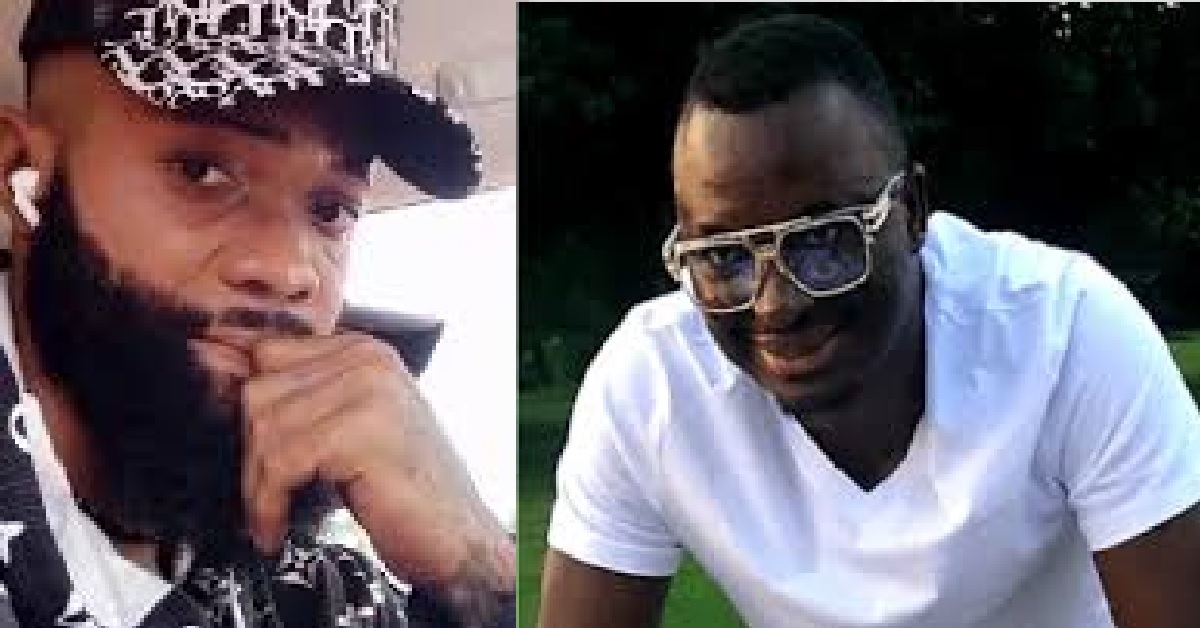 Well known magician and celebrity, Baimba Moiforay, popularly known as LAC and recently named himself world Boss has on a video throw shots at Adebayor.

LAC is known within and outside of Sierra Leone environs to be a celebrity and that he owns huge sum of money as he proves by livinga luxuriouslifestyle. To prove himself with regards to that, LAC dares Adebayor to make an appointment and book a flight to any country in the world to meet and he will be there in no time so that they face one to one as a man.

“Adabayor, some of you only have the chance to talk to me because of social media” he mentioned. This he said because he thinks Adebayor is not compared to him talk less of being his superior. He laid emphasis that if Adabayor really thinks he is man enough, he should make up to the countries LAC mentioned so that both can have a meeting as a man.

“If you know say you na man ar don show you the country dem tell me en ar dae buy ticket go dae” quote and unquote, concluded. According to LAC, he is the world boss and he is not afraid of anything and ready for war.” He concluded. 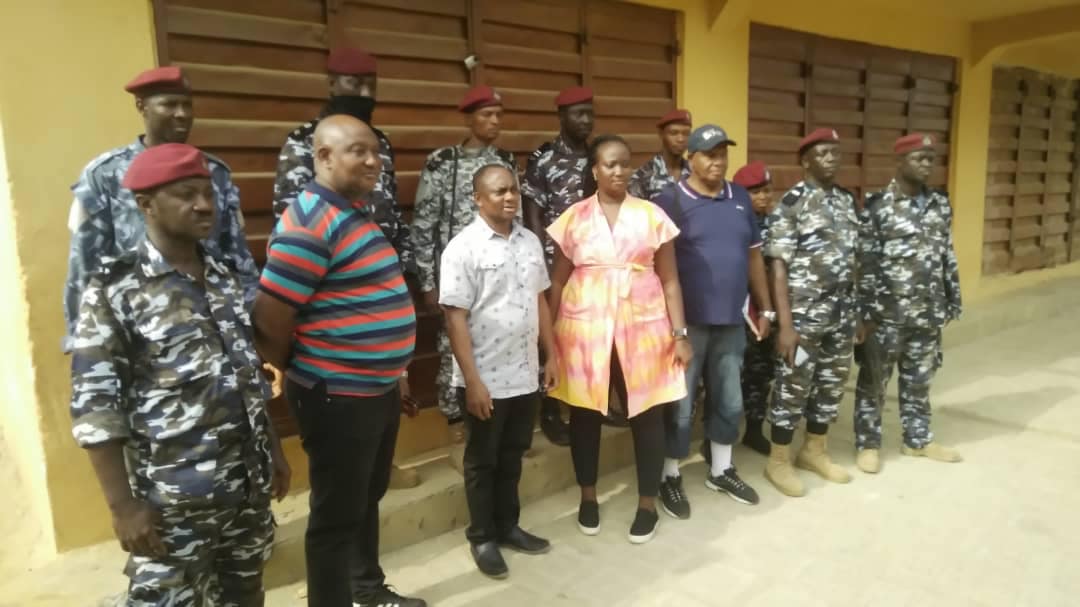 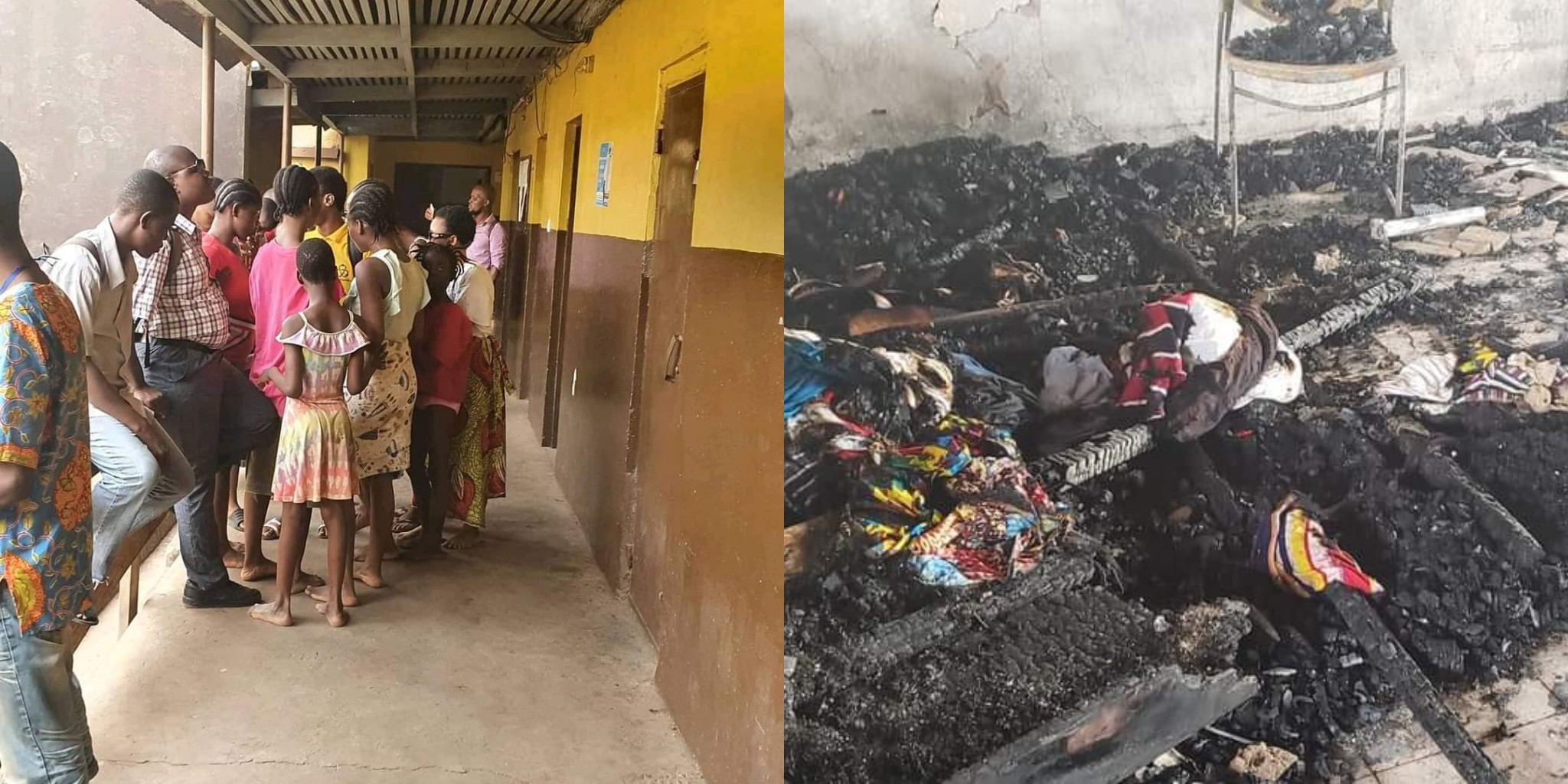 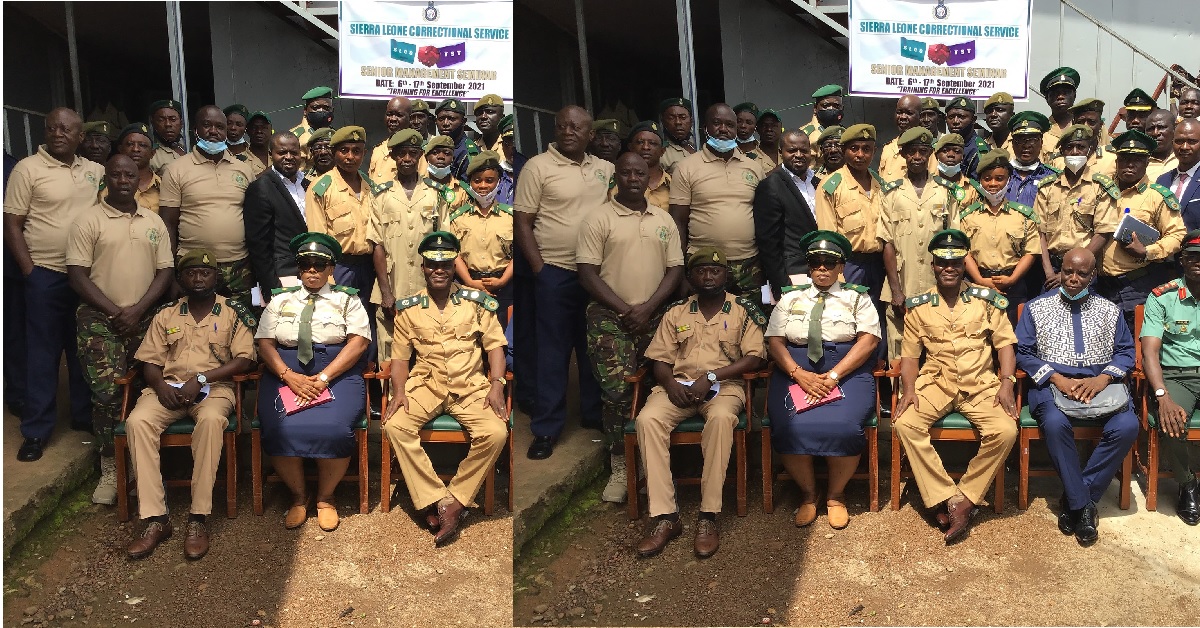 20 Senior Officers of The SLCS Benefit From Refresher Training