This seems baffling, ridiculous and thought provoking. Mathematicians have to tell which formula the royal house has used to fidget the police chief’s age.

We are told of a whooping statistic of a 72-year. If this is true, the IG has already chopped a 12 years public funds which observers thought may be liable to ACC’s prosecution.

Madam Lucy’s age has sent shock waves to many Sierra Leoneans who are now in a state of dilemma tying to figure out how she is 65 years while her elder brother, Ambrose Sovula is 61 years.

It could be recalled that in the last one or two weeks, both the mainstream and social media have been washed with the age issue of the Inspector General of Police, Dr. Ambrose Sovula reaching the mandatory retirement age of sixty years as prescribed by the National Social Security and Insurance Trust (NASSIT) laws for which many factions are now calling for him to be shown the exit door.

On the issue surrounding his age, information gathered by Salone Compass Newspaper suggests that, IG Sovula may have falsified his real age.

According to information gathered by this medium, the late elder brother of IGP, Martin Sovula, who was already serving in the police in the 1980, allegedly persuaded the current IG to reduce or falsify his age whilst entering the force in 1980.

Under Sierra Leone laws, it is criminal offence for someone to provide false information to gain employment especially in the public service. 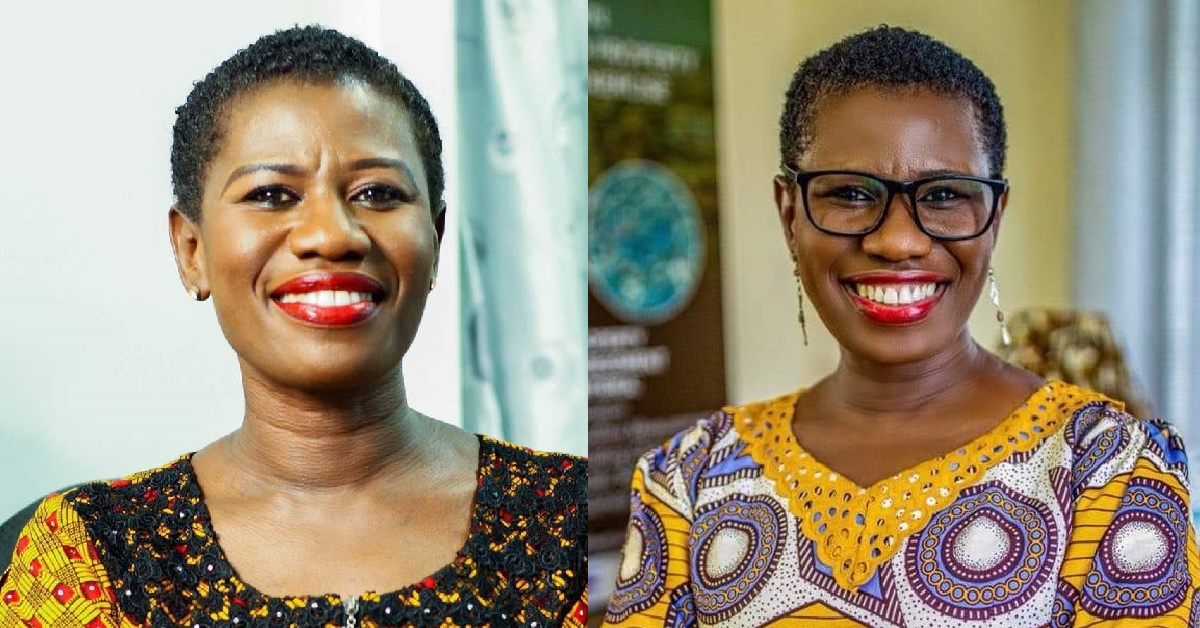 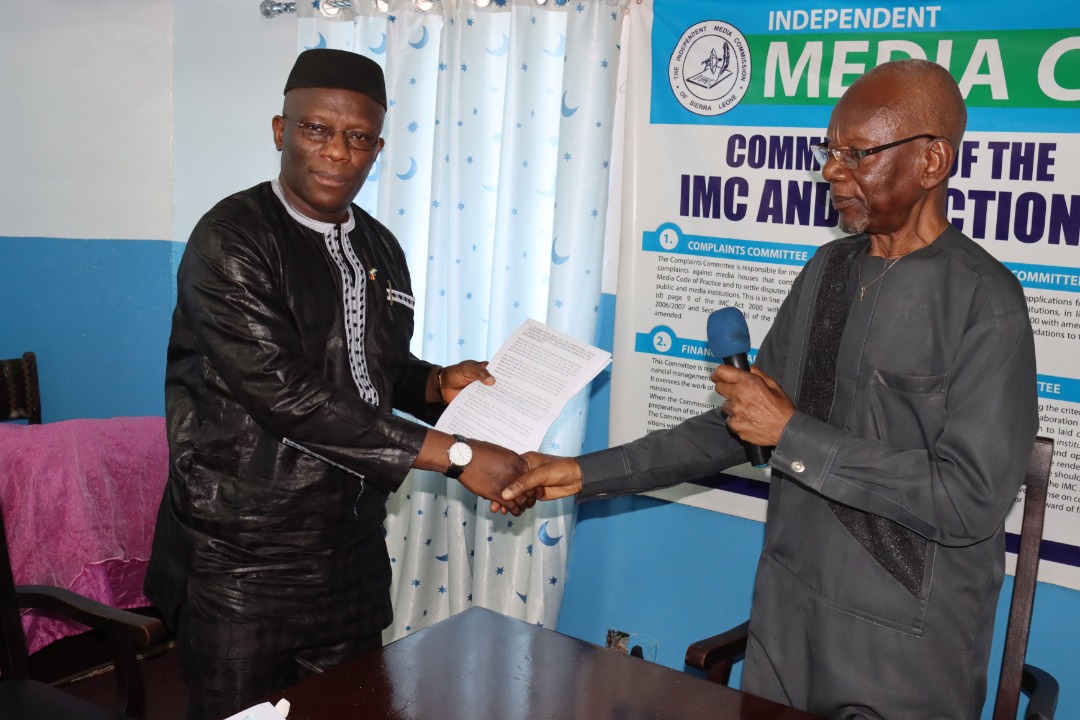 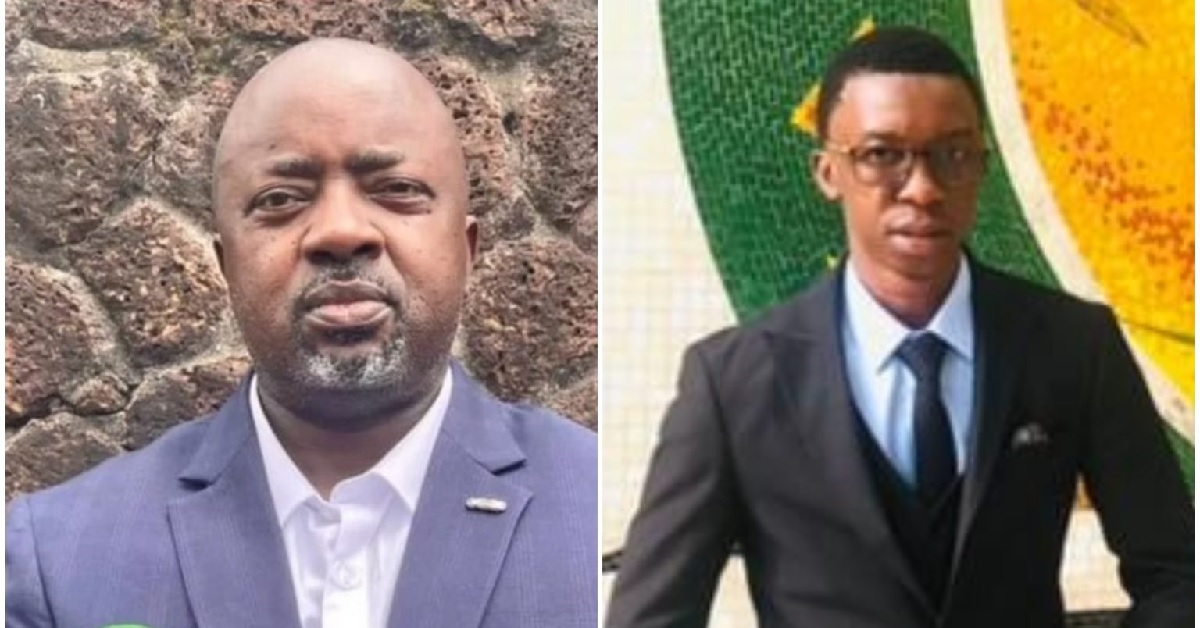 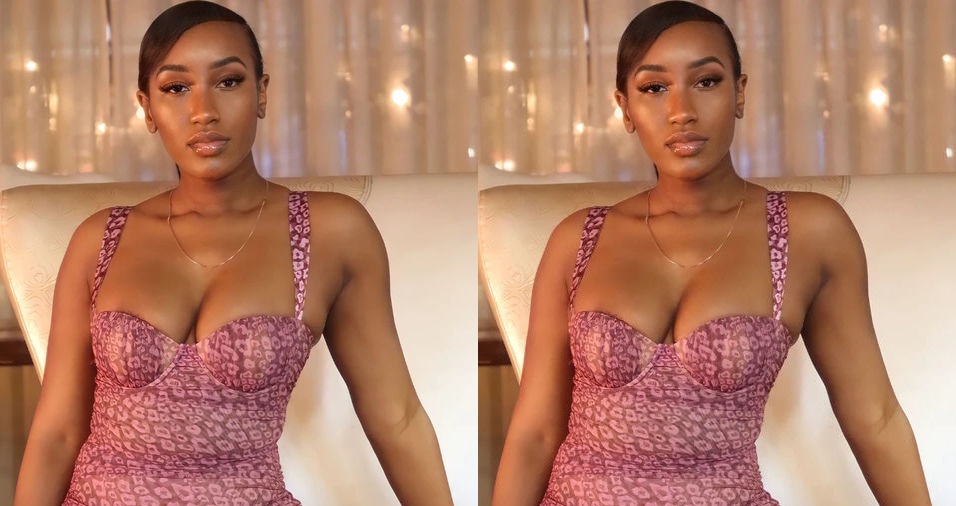 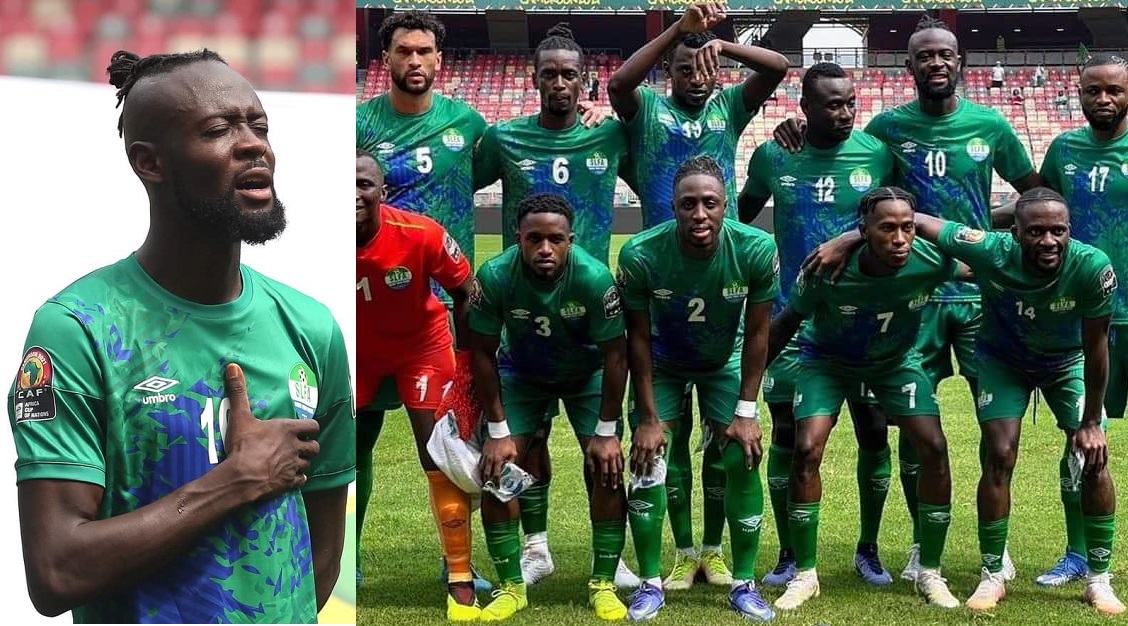