Close to four years now, Ministers of the past government have been in detention since PAOPA government took over power in 2018. Although these ministers are never kept in prison cells, they are prisoners as they cannot move on their own.

Their passports were deprived of them. Mere restraint of a person’s movement from one place to another amounts to detention of that person. To many, the detention of the former ministers is not legally justifiable.

International conventions, treaties and declarations abhor move. The 1991 Constitution of Sierra Leone prohibits the detention of person without just cause. Detention before conviction undermines a fundamental judicial principle of presumption of innocence. The principle says: any person accused of committing a crime is not guilty until a court of law says he is guilty. But the ministers were already made guilty before taken to court.  The moves are dangerous for a country deficient for compensation of victims of travesties or miscarriages of justice. Since the deprivation of their passports, the ministers have never been at ease with their emotions. Their general feeling has always been: I have a case to answer’

No one knows where these matters would land them. None of the former ministers is permitted to move out of the country without recourse to the Attorney General or the Inspector-General. Formal Minister of information and communication, Alpha Khan who attempted to travel out of the country via Guinea was stopped by security personal.

The minister was on his way for health checks. Khan had cause to call back to authorities in Freetown to get a safe travel. Situation is extremely difficult for those formal government officials with critical health conditions. The move, government noted, was to stamp out corruption in the country. But it has got backlash. Many saw its effort as a brutal campaign to shut down the main opposite, All People Congress. Striving to achieve the objective, government dabbled in selective justice and protectionism. Ministers with south-eastern background were spared while north-westerners were targeted for corruption trials. The protection of Minister of Finance, Denis Sandy isa bright example. The formal Minister served the government of President Earnest Bai Koroma as minister of Lands, Housing and Country Planning. He was one of those persons of interest at the defunct Biobele Commissions of Inquiry (COI).

His name also occupied a prominent space in the list of persons who should not leave the country until permitted to do so. The list was found in a government White Paper, a product of COI. Denis Sandy was made minister of Finance in the Bio administration Few ministers who are not of south-eastern background were also protected, but they played second fiddle to the Bio regime. Khan is widely accused to have played second fiddle, and now enjoys PAOPA protection.

From Night Watch Newspaper, the former minister also enjoyed government’s largesse too. Khan was a vibrant APC publicity secretary, but borrowed to current regime out of fear. Others say it is a tactical move to protect his property he earned when he was minister.

But his APC comrades accused him of not being a man enough. The former minster who was blocked could now move freely. He is now an adviser to NACOVERC (National Covid-19 Emergency Response Centre), a body to set up to roll back Corona Virus. This new pattern of selective justice rendered the whole business of accountability in Sierra Leone farcical.

Owing to the protectionism, Sierra Leoneans were made to believe that the setting up of the COI was a political witch hunt. Imprisonment of former ministers came immediately the GTT (Governance Transition Team) report was published. The  report accused former government officials of constituting a government of racketeers which plunged the country into the biggest debt burden ever seen in post-independent in Sierra Leone. 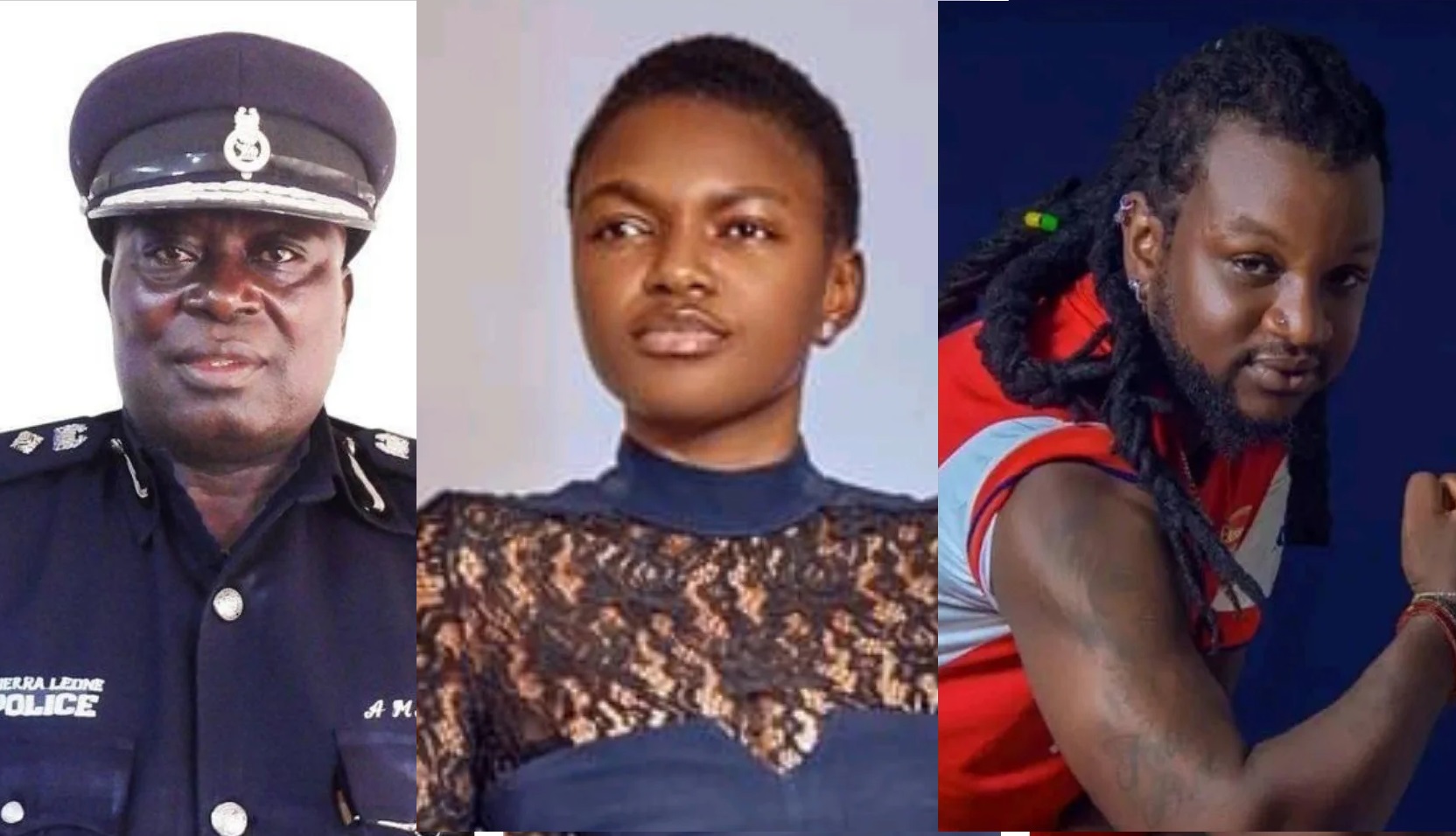 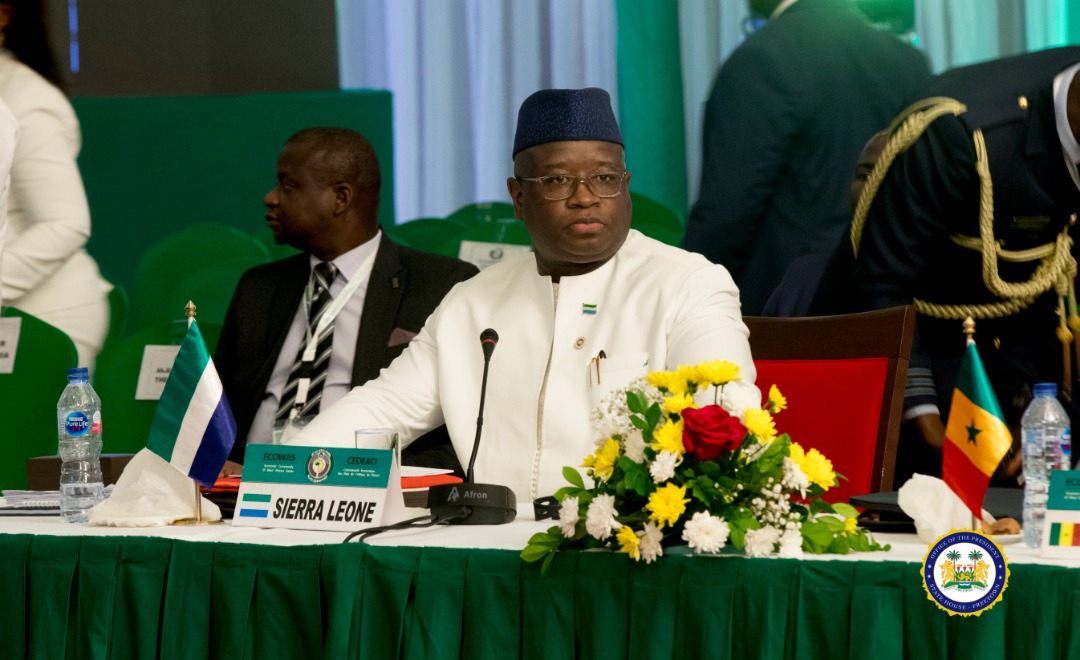 APC Submits Answers to Objections to New Constitution to PPRC