Over the past ten months, there have been mixed feelings over the Ebola outbreak and its devastating consequences on the ordinary people and country’s development agenda.

The quest for a speedy and well-targeted post Ebola recovery is having a sobering effect on public opinion in view of the urgency to reframe the country’s overall development trajectory.

With government and its development partners’ demonstrated commitment to the post Ebola recovery; to restart of the country’s transformation, it is important for the general public to be brought along on the planning and implementation.

Progress has already started with the recovery programme opening up major socio-economic opportunities for the ordinary man and woman. Last week, President Ernest Bai Koroma launched the Social Safety Net programme whose main objective is to lift many of his citizens from below the poverty line. It will practically transfer much needed cash to the most vulnerable and poorest Sierra Leoneans and by impact, improve their social and economic welfare.

Yesterday 12th May, 2015, the Ministry of Agriculture launched another people- centered recovery programme. The Rapid Seed Distribution Project, supported by the World Bank and ECOWAS aims at helping farmers to restore their livelihoods. The Ebola outbreak badly affected agriculture, farms were abandoned, farmers unable to harvest and crops left to rot.

With the planting season now here, the provision of seeds to farmers could not have been more opportune, it is an initiative that goes right to the core of protecting and sustaining livelihoods. Over 23,000 farm households in all the country’s districts would benefit from the over 1,500 metric tons of certified rice seedlings for both upland and lowland cultivation.

The high quality seeds will increase the yield this year and help farmers to recover from the lost year’s harvest. The project will also strengthen the seed system and storage for the next planting season and quickens the farmers’ rural agro based livelihood systems.

Agriculture being an engine of socio-economic growth, these seedlings will be of immense importance in boosting the much affected sector and bring around pre-Ebola gains made in the agricultural sector.

Invariably, in as much as government is committed to food sustainability, these efforts, by all indications, will bolster our efforts in food security and hopefully reflects on commodity prices.

Owing to the lessons learnt from the outbreak and the unprecedented socio-economic and humanitarian impacts of the epidemic, government has prioritized the building of resilient households and communities through cash transfer for extremely poor people, improve health services and increase food production among others.

As government rolls out its recovery programme, social protection will be a major plank in government’s policies to ensure that poor and vulnerable members of communities are supported to get back on their feet and live meaningful, productive and dignified lives. This is an abiding testimony to government’s firm commitment to lifting its citizens out of poverty; make service delivery more effective.

With the continued support from the international community and more so by local actors- the media, civil society, community/traditional authorities and the general public, it is obvious that Sierra Leone will bounce back from the grip of Ebola to build on its huge potentials of growth.

Just last week when President Koroma launched the restart of the Tonkolili Mines owned by Shandong Iron and Steel Group, he underscored the centrality of local content in the country’s development agenda. The need to empower Sierra Leoneans with employment, skills training is invariably crucial in addressing Sierra Leone’s unemployment challenges especially among the country’s burgeoning youth population. Being the leader of a grassroots party and an avid promoter of the youth, President Koroma takes the local content policy very seriously.

One of the key sectors government has paid a great deal of attention on is energy. It has made significant gains in improving the power supply over the past seven years albeit the many challenges afflicting generation and distribution of electricity. Yearning for efficient electricity supply countrywide, the government has been working assiduously towards a thousand megawatts from a dismal 7 megawatts and a broken generation and distribution network. This is admittedly a tall order but solid progress has been made.

The Bankasoka, Charlotte and Makali dams will soon commence supply of power to Port Loko and its environs and Freetown. The Ministry of Energy is currently distributing pre-paid metres across the country to ensure access to sustainable energy. At the same time, the second phase of solar street lights is underway which will provide 50,000 solar units across the entire country. The Barefoot Women Solar College has admitted illiterate women to be trained in installation and maintenance of solar panels to complement the efforts of the Ministry of Energy in providing electricity. Just yesterday, Parliament signed an agreement for 5 megawatts for Bo and Kenema in the South and Eastern part of the country. Makeni and Lunsar in the North have been benefiting from the Bumbuna hydro project and Lungi has been provided with thermal plants.

Certainly, although the outbreak has had severe consequences on the country’s socio-economic growth, the confidence of the international community in government has not been affected. The development partners are committed to staying the course and support the government’s people-centered efforts to come out of the outbreak, revive the country’s economic prospects and restore livelihoods.

Unarguably, the narrative is now changing, from a deadly outbreak and a shattered economy to the rebuilding of nation – the establishment of resilient health and educational systems, social protection, supporting farmers, bringing back investors and creating employment opportunities in the mining, agriculture, ICT, services and other sectors. Sierra Leone is on the move again and government of President Ernest Bai Koroma is determined more than ever before to deliver on its Agenda for Prosperity. 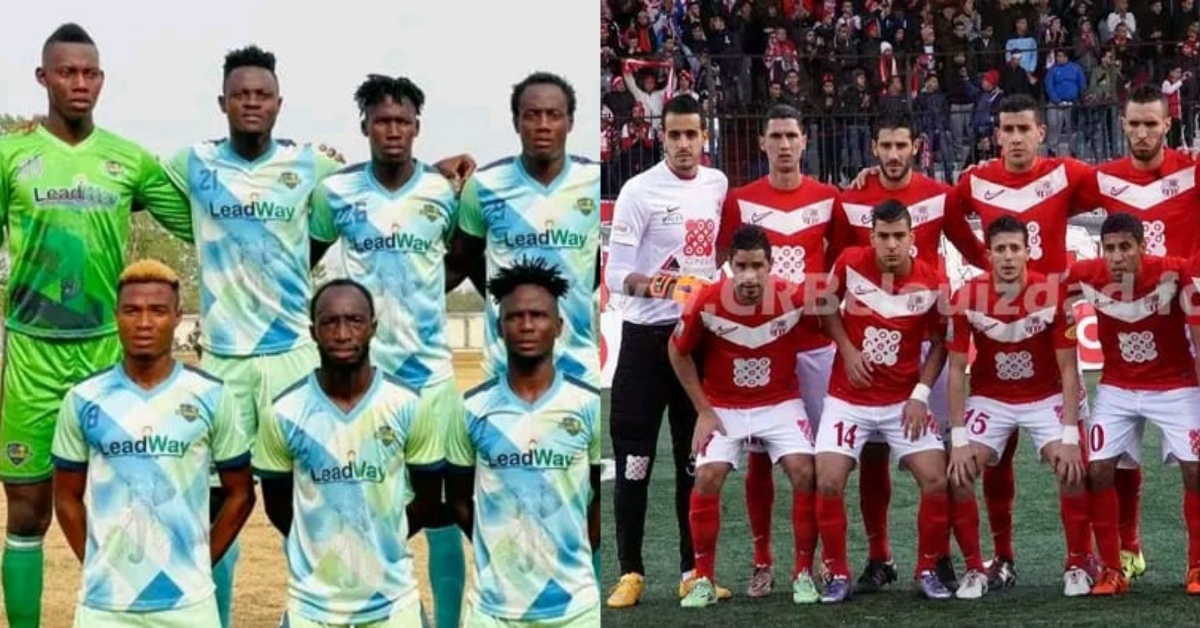 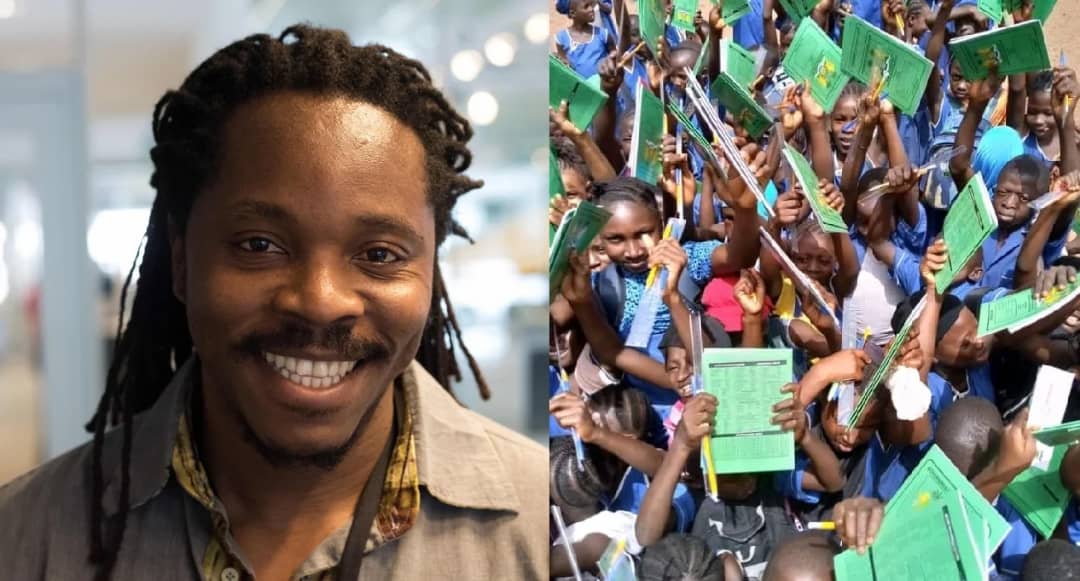 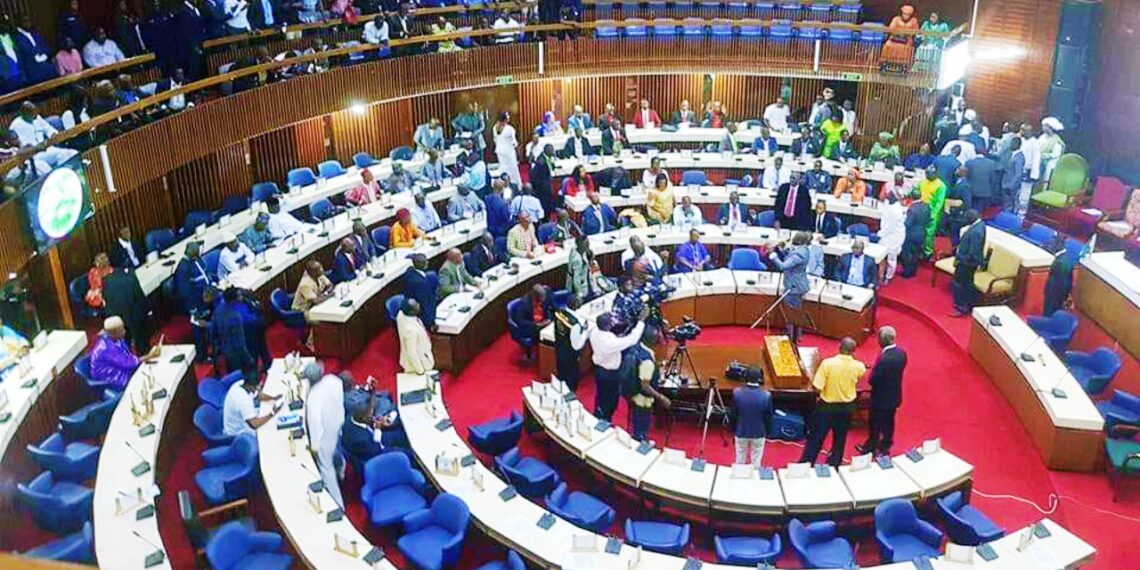 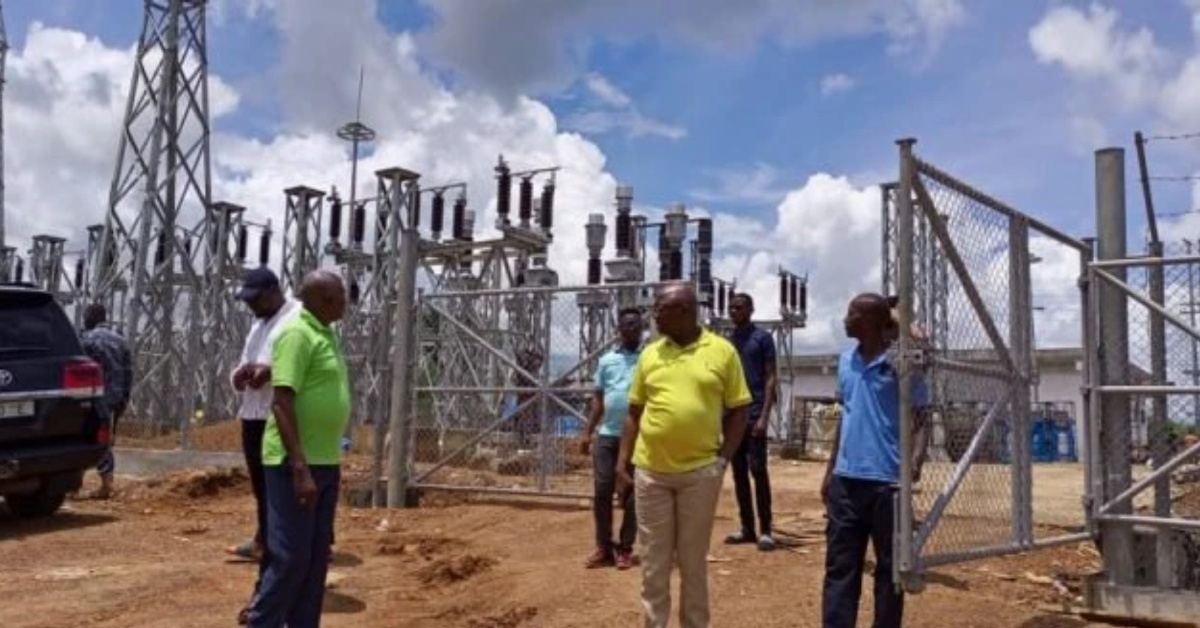