Sierra Leone’s president, Julius Maada Bio and other leaders of the Economic Community of West African States (ECOWAS) have agreed to create a regional peacekeeping force which would intervene to help restore constitutional order in the region, which has witnessed a number of coups in the past two years.

According to the president of the ECOWAS commission, Omar Alieu Touray, the leaders of ECOWAS have decided to recalibrate West Africa’s security architecture to ensure that they take care of their own security in the region.

He added that they are determined to create a regional force which would intervene if required in the areas of security, terrorism and restore the constitutional order in member countries.

However, no specific details were given as the workings of the regional force will be set by the defence ministers of the member nations who will convene in the second half of next year, said the ECOWAS president.

This comes after at least three nations Mali, Guinea, and Burkina Faso have witnessed military coups in the last two years and have also been suspended from the ECOWAS’ decision-making bodies.

Meanwhile, the ECOWAS said that military leadership in neighbouring Guinea should engage in dialogue with the politicians and parties in the country and work towards restoring civilian rule.

Furthermore, referring to Burkina Faso, Touray said that the leaders have expressed “serious concerns” about the ongoing humanitarian crisis following the military coup in October but also pledged support for the country. 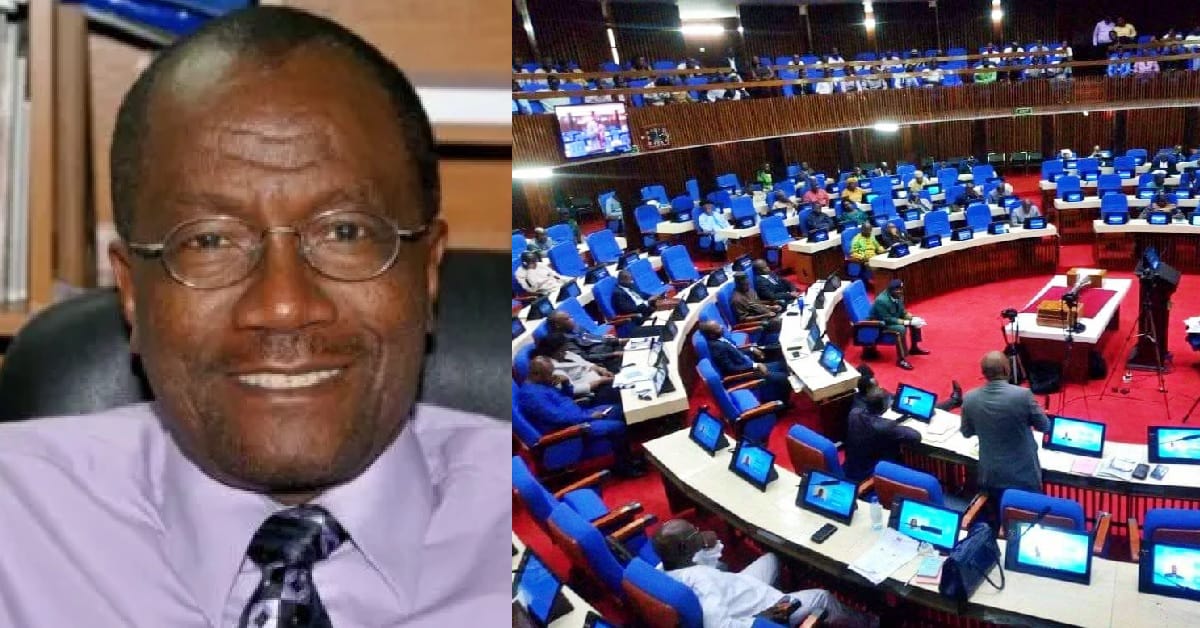 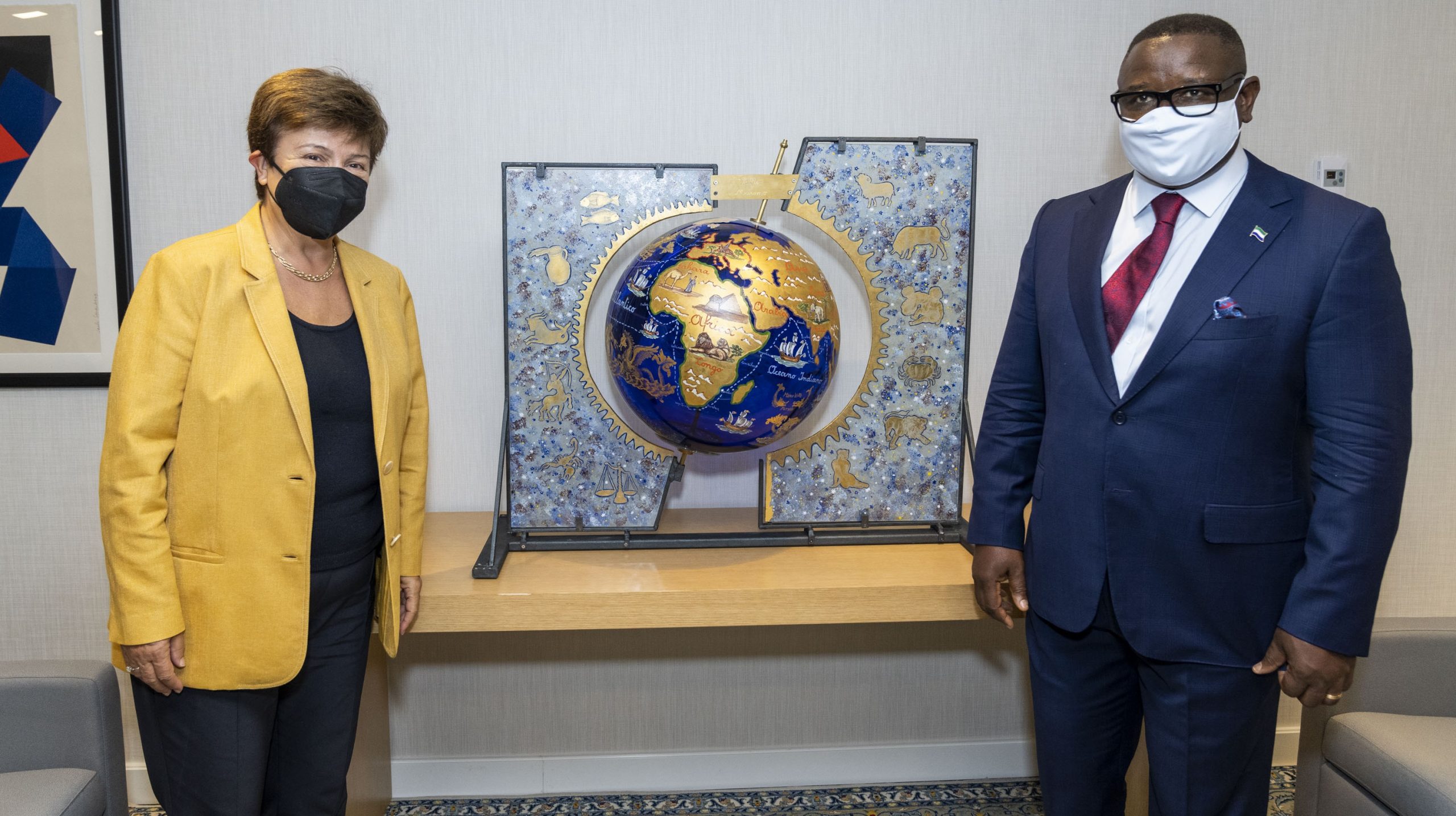 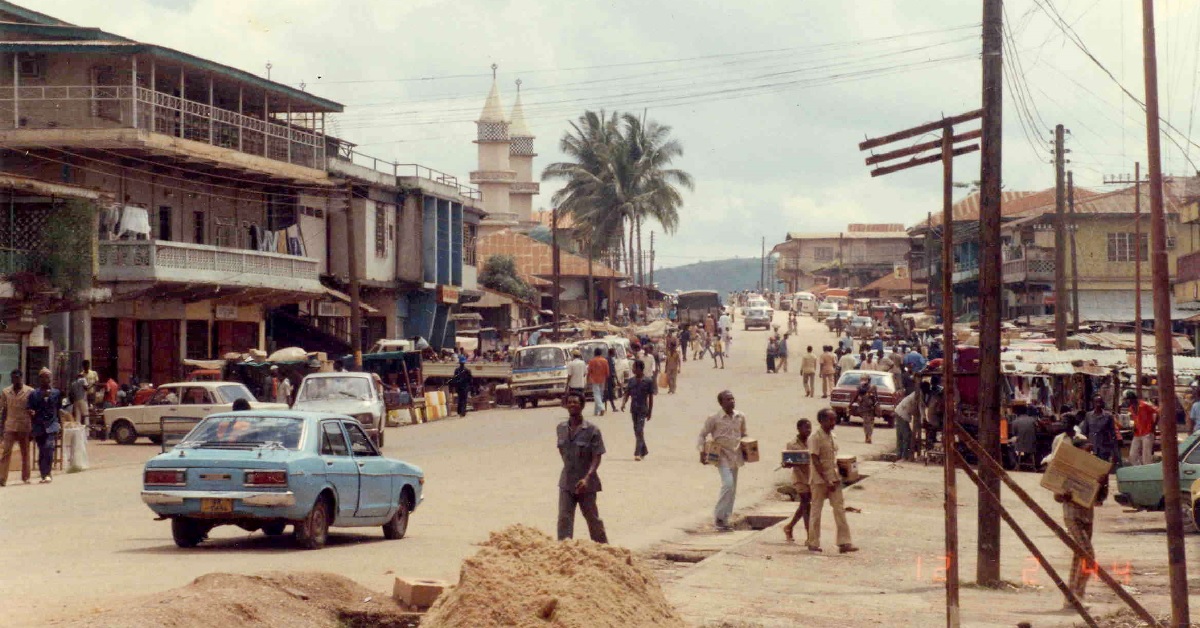 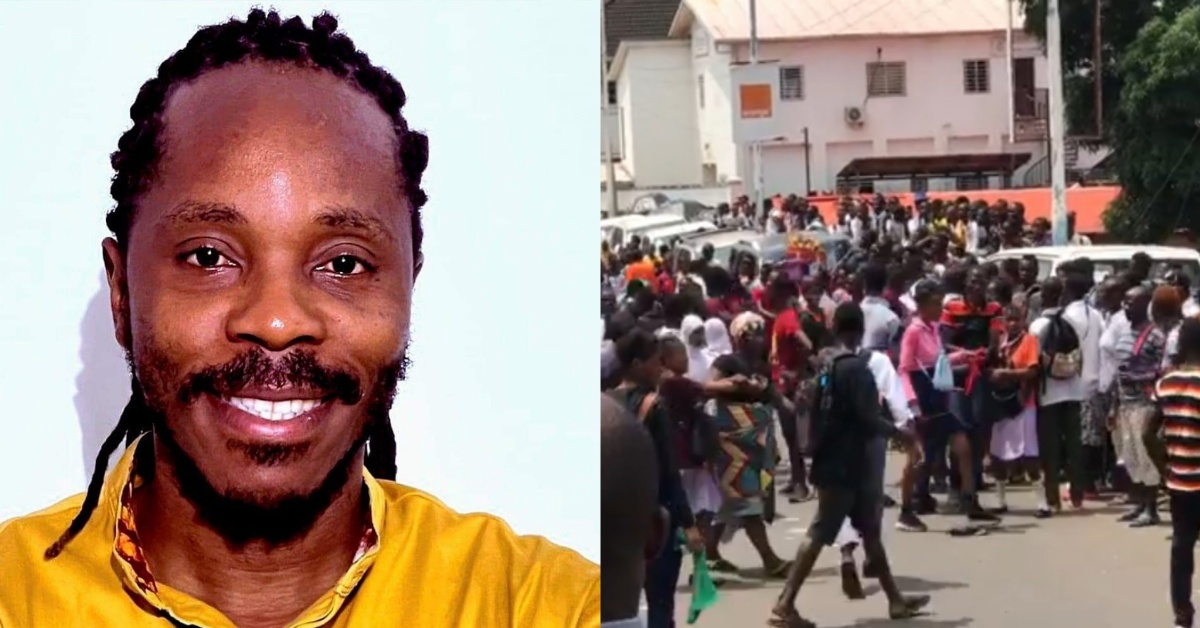 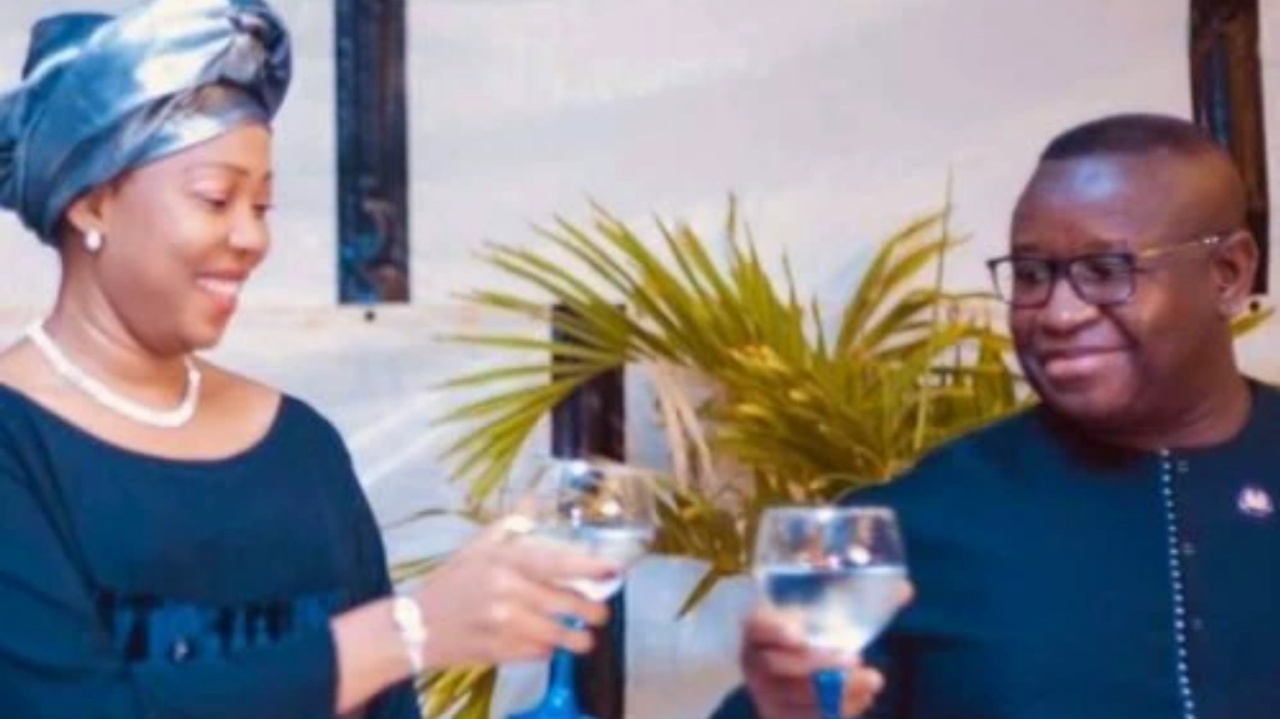 Over $500,000 Withdrawn From Sierra Leone Government’s Bank Account to Pay for President Bio and His Wife’s Trip to New York 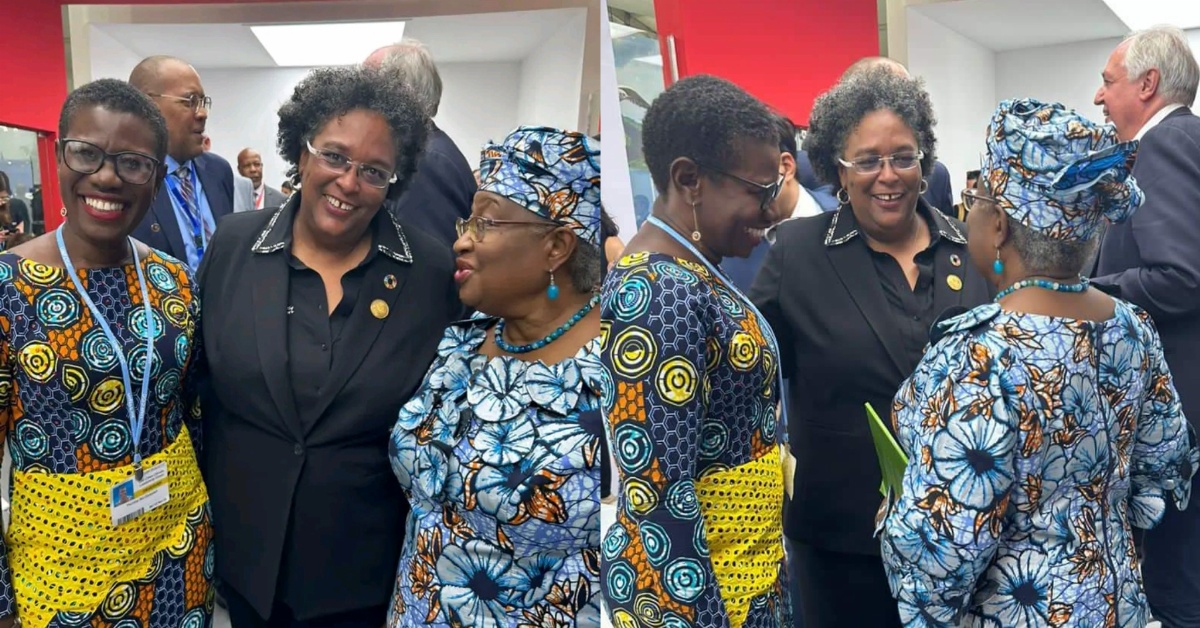