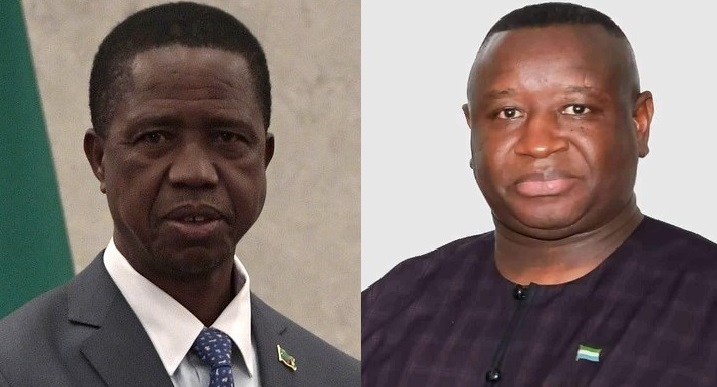 Last week, Zambia cemented its reputation as one of Africa’s most stable democracies when for the third time since 1991, an incumbent lost a Presidential election. In 1991, the country’s first President, Kenneth Kaunda (KK) and his United National Independence Party (UNIP) accepted defeat after he was routed by the Movement for Multi-Party Democracy (MMD)’s Frederick Chiluba. Chiluba polled 75.77% of the vote compared to KK’s 24.23%. In 2011, incumbent President Rupiah Banda of the ruling Movement for Multi-Party Democracy party lost to Michael Sata of the Patriotic Front. Sata polled 42.85% of the vote and Banda 36.15%. On August 17 this year, incumbent President Edgar Lungu of the Patriotic Front (PF) called Hakainde Hichilema of the United Party for National Development (UPND) to concede defeat in the August 12 elections. Hichilema polled 59.02% to Lungu’s 38.71%, making a second round unnecessary.

His biggest mistake was his failure to manage the economy. The Covid-19 pandemic and the fall in copper prices did not help. The African Development Bank’s Zambia economic outlook noted that the ‘economy of Zambia fell into a deep recession due to the adverse impact of the COVID–19 pandemic. Real GDP contracted by an estimated 4.9% in 2020, after growing by 4.0% in 2018 and 1.9% in 2019…Inflation rose to 17.4% in 2020 and is projected to remain above the target range of 6%–8% in 2021…The government’s pursuit of expansionary fiscal policy for public investments, despite falling revenues, has resulted in widening fiscal deficits (8.3% of GDP in 2019 and 11% of GDP in 2020).’

Data shows that the number of adults who cannot afford to have more than one meal a day rose to 40% under Lungu’s rule. When the Patriotic Front won power in September 2011, Zambia’s external debt stood at $1.9 billion. By December 2020, it had risen to $12.74 billion. Some estimates suggest that the total national debt was close to $20bn. Things got so bad that Zambia announced a suspension of $120 million in interest payments to its Eurobond holders last year.

Nearly all of Zambia’s key economic indicators are extremely poor, especially in the rural areas. Unemployment is high and particularly acute among the youth, inflation is in double digits, reaching a high of 22.2% in February, and service delivery remains poor. Despite being a lower middle-income country, World Bank records show that poverty in rural areas rose from 73.6% in 2010 to 76.7% in 2015 and about 60% of the population earn below the international poverty line of $1.90 per day.

Zambia’s savvy opposition took full advantage of this malaise. The UPND manifesto titled ‘Zambia Forward – Time for Change’ highlighted the country’s skyrocketing debt, reduced capacity to make critical investments in health, education and infrastructure, high unemployment levels. Hichilema, a millionaire and the second-largest cattle rancher in Zambia, put himself forward as the visionary leader with the economic management skills to get Zambia out of the current financial mess.

A key challenge in addressing the economic issues will be dealing with corruption. In an article in ‘The Conversation,’ Chris Changwe Nshimbi opined that the “(L)evels of corruption also reached unprecedented levels. In 2018, the Financial Intelligence Centre reported acts of corruption estimated at about $284 million. That same year, Finland, Ireland, Sweden and the UK withheld aid worth about $34 million because they were concerned about corruption and financial mismanagement. In 2019, the money laundering and terrorist financing trends report of Zambia’s Financial Intelligence Centre disclosed that public officials had influenced the awarding of contracts. Corruption linked to public sector procurement was a major contributor to proceeds of crime.”

While poverty is endemic, several PF leaders continued to accumulate enormous wealth. Although the Auditor General’s report frequently highlighted corruption, Lungu did little to address it. Hichilema has promised to implement a zero-tolerance policy with special fast-track anti-corruption courts for quick action and launch “Operation Recovery” to return money to the public.

In his bid to hold on to power at all cost, Lungu abused his presidential powers and threatened Zambia’s long democratic traditions. In April 2017, he ordered the arrest of Hichilema on bogus treason charges. He was accused of endangering the President’s life after his motorcade allegedly refused to give way to Lungu’s. He was held in solitary confinement for eight days without food, water, light or visitation and was tortured. The prosecutor subsequently dropped all charges.

Throughout his tenure, Lungu used the security forces and cadres of the Patriotic Front to intimidate, harass, beat up and arrest his critics. He used the pandemic as an excuse to limit civic space and restrict the opposition. The cadres were emboldened as Lungu turned a blind eye to their activities. He used his autocratic power to tamper with the electoral register. A few months before the elections, the Electoral Commission of Zambia (ECZ) published a new provisional voters’ register to replace the voter register. The registration period was short, and the exercise was skewed towards registering a higher number of voters in provinces that voted in favour of the PF. He also enacted the Cyber Security and Cyber Crimes Bill that critics say was primarily aimed at policing cyberspace and gagging freedom of expression and speech of government critics and opponents.

Lungu underestimated the power of the youth and paid dearly for it. The youth vote has been credited for Hichilema’s victory. The marginalized youth bore the brunt of the economic hardship and they showed their discontent at the polls. He tried to marginalize them further on election day by shutting down the internet, but this was mostly ineffective as most youths used VPN to bypass the closure. Lungu’s other mistakes included his choice of Prof. Nkandu Luo as running mate. A choice meant to empower women and get more women to vote for him backfired as many students recalled her controversial tenure as Minister of Higher Education, during which time the meal allowances of University of Zambia students were taken away. This choice and many others ensured that Lungu’s PF was beset by factionalism and division.

Lungu’s decision to accept the election result and not challenge it may save him from future arrest and prosecution. Hichilema has already tweeted that he will not seek revenge against his political opponents. The once mighty Lungu repeatedly said Zambia was not Malawi – referencing the opposition victory of the opposition leader Lazarus Chakwera in elections held last year. He was grossly mistaken.

Despite the shortcomings of the regional bloc, the Southern African Development Community (SADC) and its failure to send an observation team, Zambia and Malawi provide some hope for the region and Africa, especially at a time when democracy is in regression on the continent. Hichilema must now live up to all his rhetoric. He has to perform better than Laurent Gbagbo, Alpha Conde, Abdoulaye Wade and other perennial opposition leaders who eventually gained power. 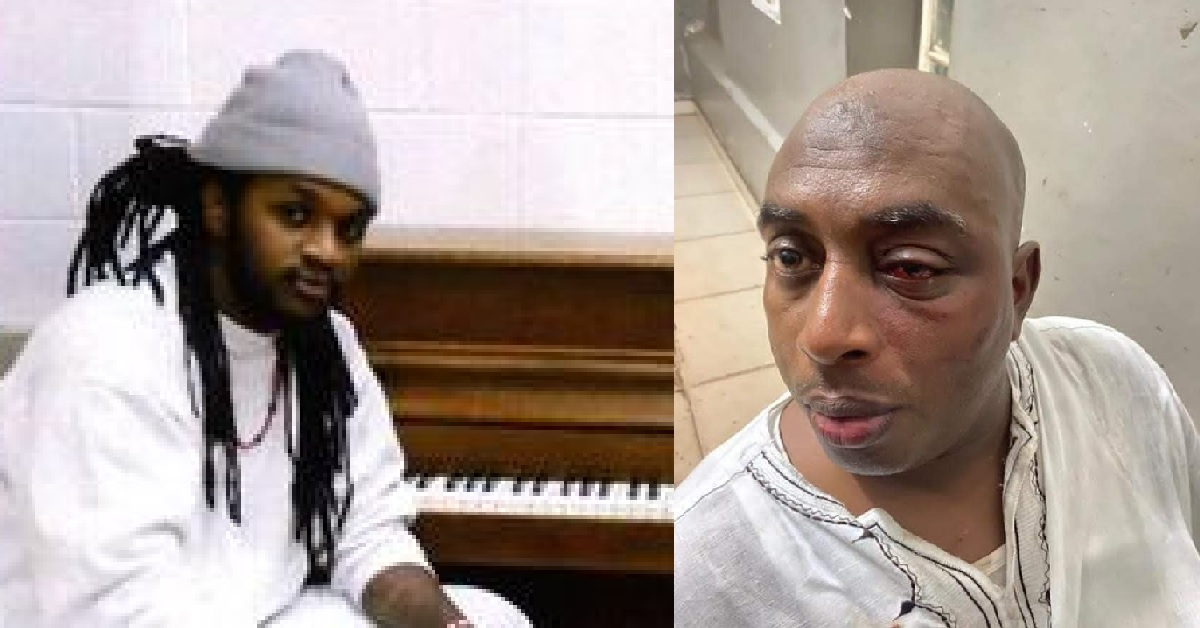 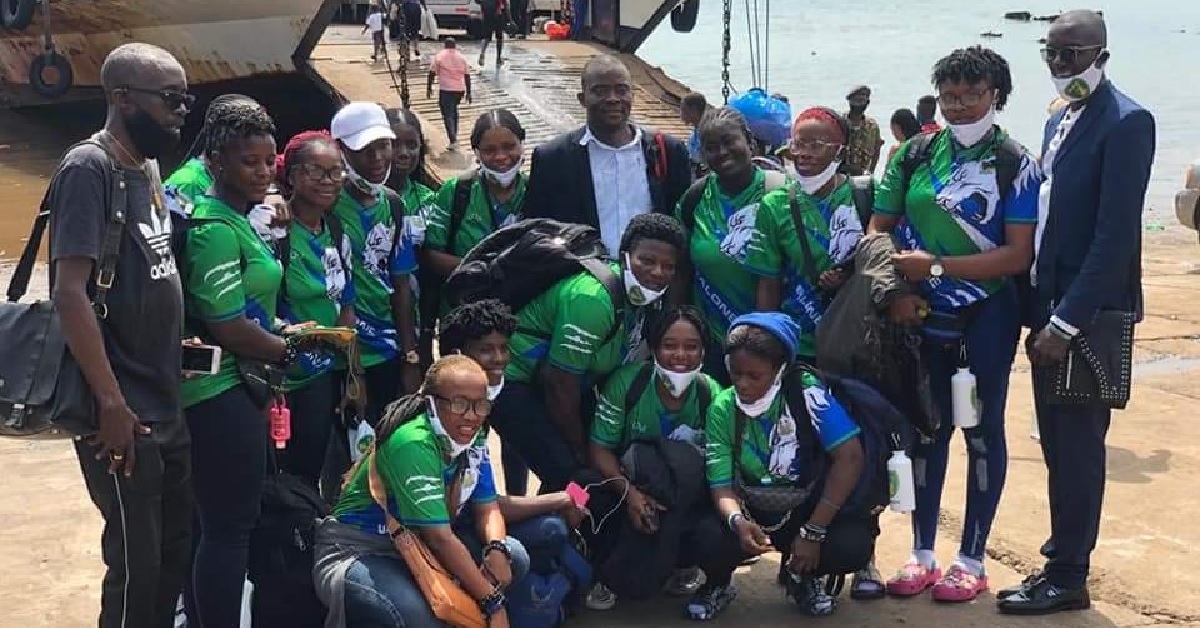 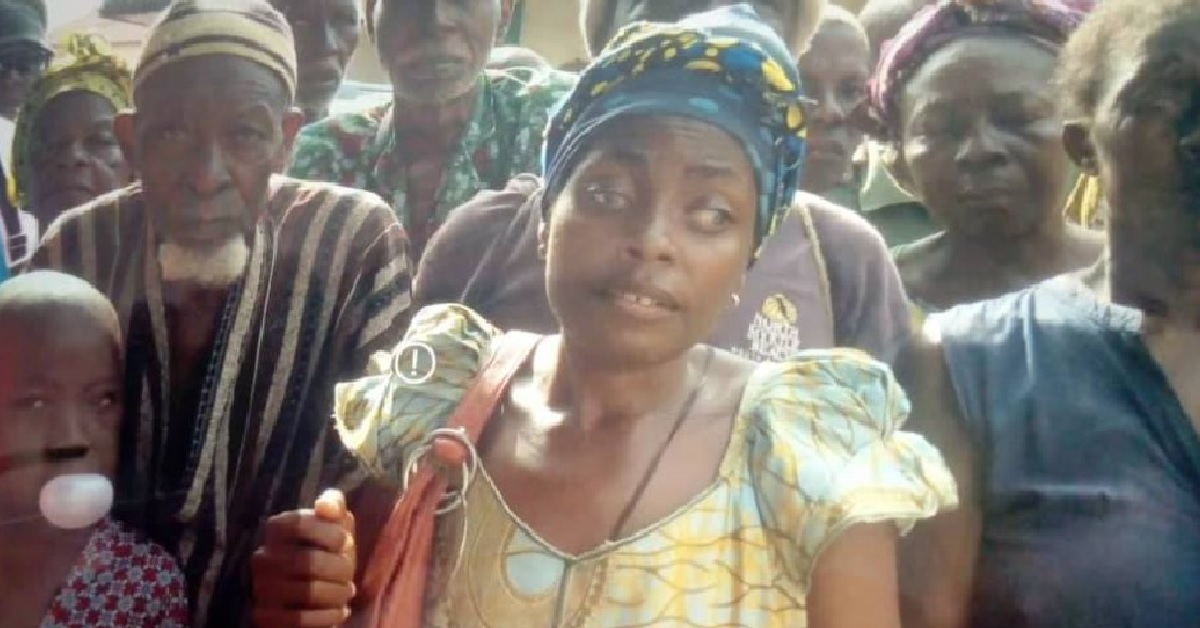 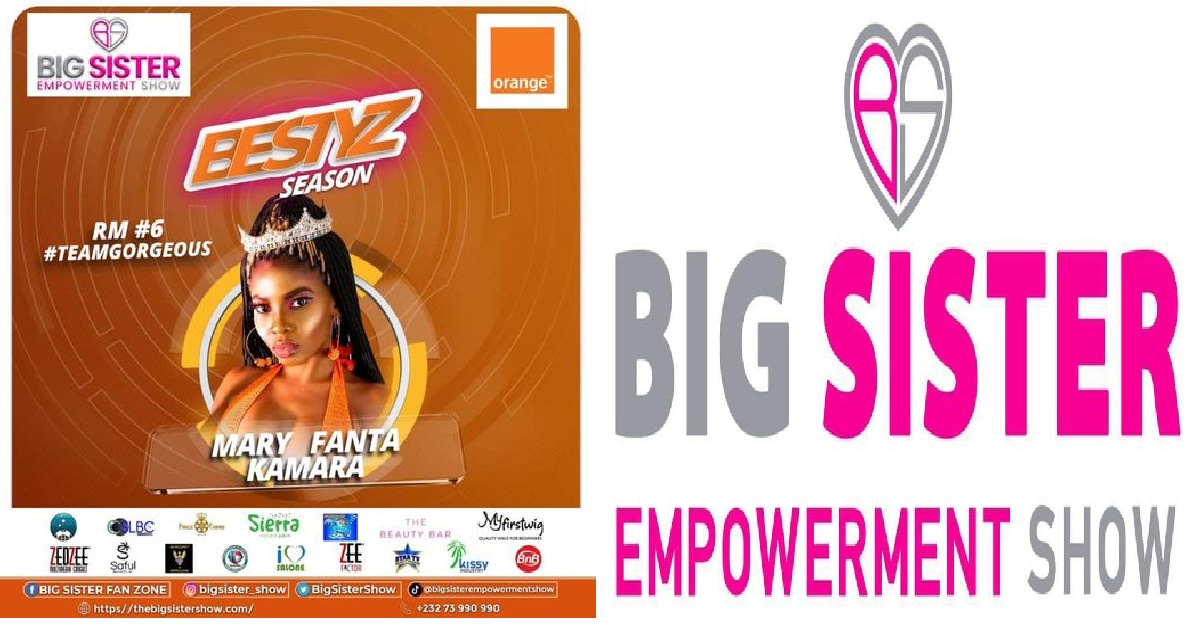