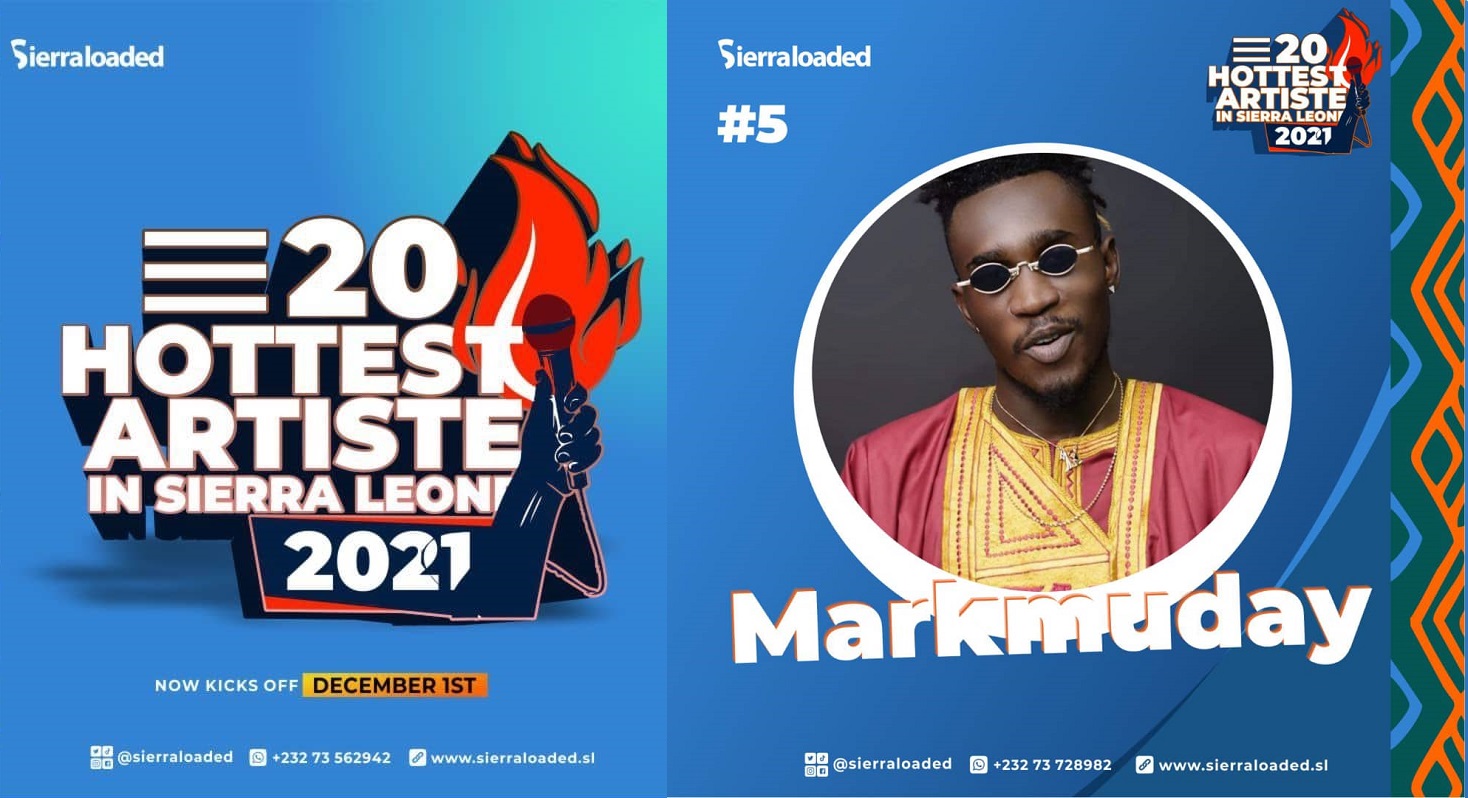 With his fusion of dancehall, reggae, Afro-beat, and pop, Markmuday emerged in the early part of the 2015 as one of Sierra Leone’s leader of Afro-Dancehall music. The 2015 released ‘Pepe Wata’ proved to be his breakout track and paved the way for his full-length debut.  He also released ‘How Ar Connect’ in March 2016 to wide acclaim.

If you do not know Nelson Idrissa Kargbo, then his stage name Markmuday must have ringed a lot of bells except you’re disconnected from the Sierra Leonean music hemisphere. Markmuday is known for his feel-good songs with simple intention of bringing people happiness & getting them on their feet to dance & forgetting their problems.

In 2017, Markmuday was signed to K.M.E alongside Rozzy, Blesz, Future K and Kracktwist & Samza. Hit songs like Kushe (with Rozzy), Kam Ya and Ormojuba and many more were released with KME All Stars but 2019 saw his exit from KME and kick-off of his own record label called ‘Slim Nation’. His career at Slim Nation has seen more hits, endorsements, top notch collaborations and performances within and outside Sierra Leone.

Mid 2021, Markmuday joined Drizilik and Jooel to Nigeria and recorded ‘Problem’ with Masterkraft. The song came with a standard video which was shot by Nigerian Director Ugly. ‘Problem’ became the first Sierra Leonean song to be played on Big Brother Naija. The song also became a hit in Sierra Leone.

Markmuday has also graced many stages in 2021. He was part of the team that travelled to Dubai for the EXPO 2020. The sensational singer also shutdown National Stadium with his electrifying performance at the ECOFEST ‘Rejuvenation’ 2021.  Putting all of these into consideration, we’re excited to introduce you, Markmuday as the #5 among 20 Hottest Artistes in Sierra Leone 2021. 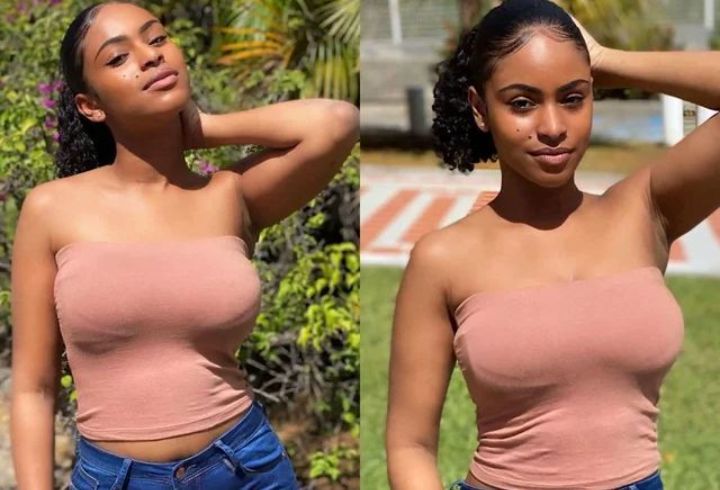 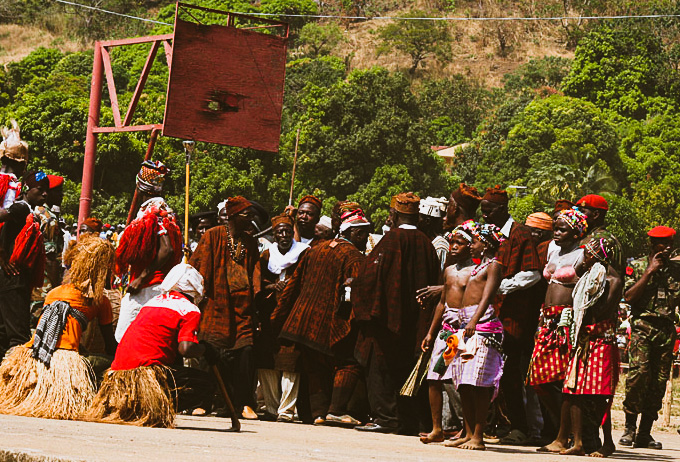 APC OR SLPP: Kandeh Yumkella is in Dilemma 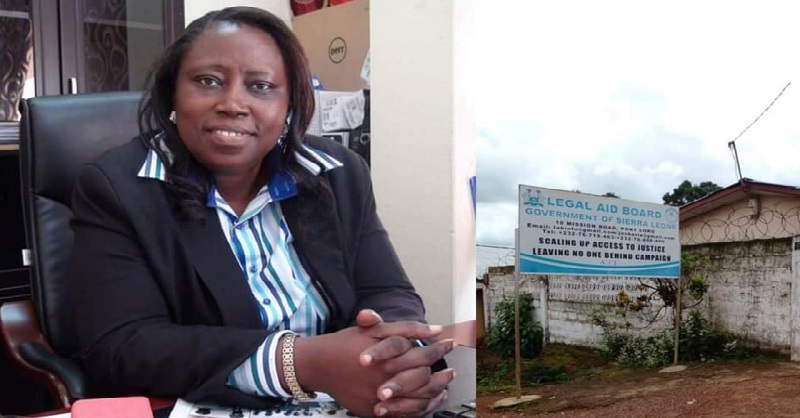 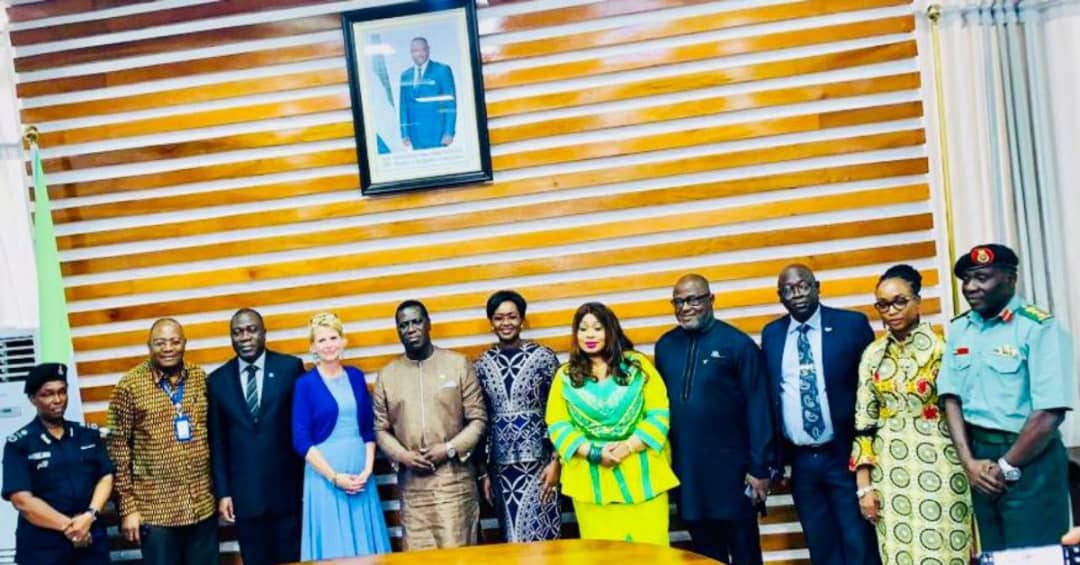