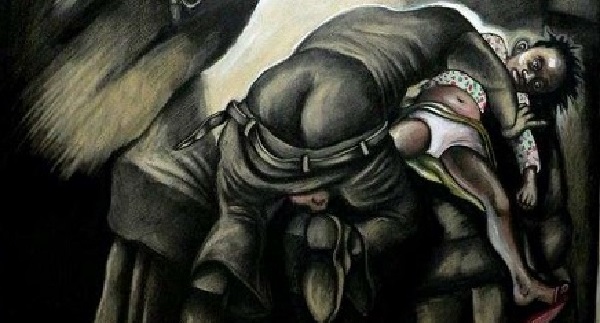 The victim however stated that, “He took me into his bed room where he had sex with me.”

She added that the accused had had sexual intercourse with her four times.

Hon. Justice Momo-Jah Stevens (JA) said that, “The Prosecution has successfully proven the case because the accused made a confessional statement.” He therefore sentenced the accused to 15 years’ imprisonment. 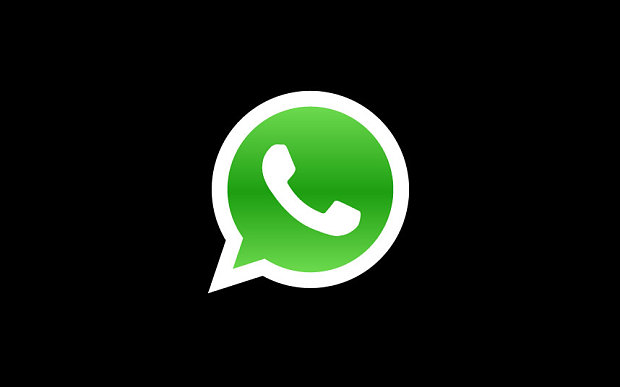 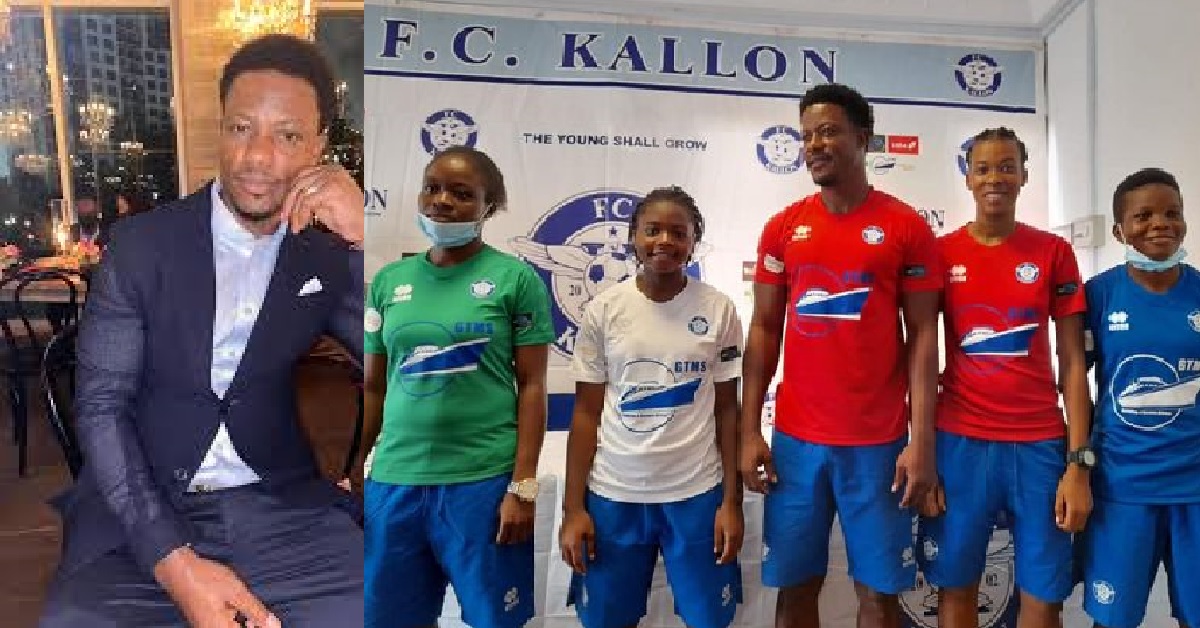 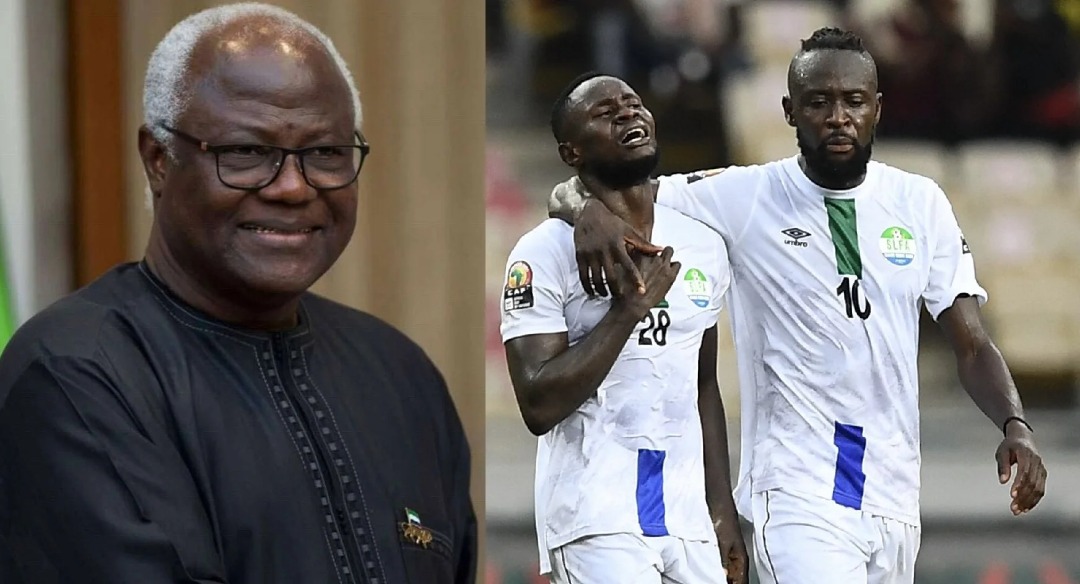 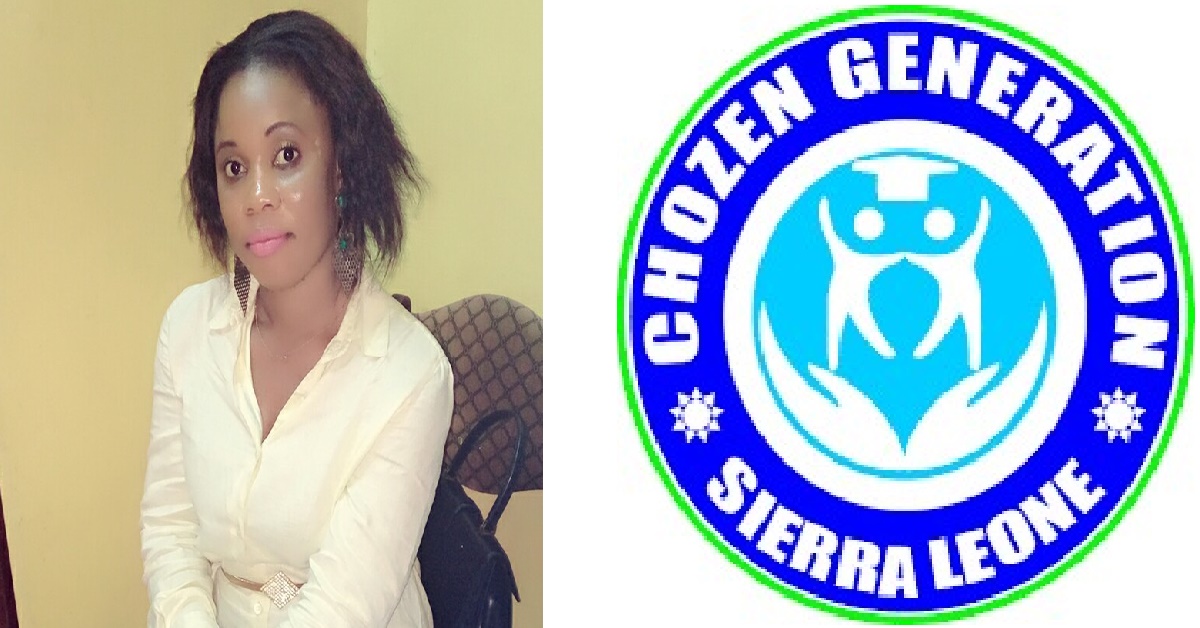 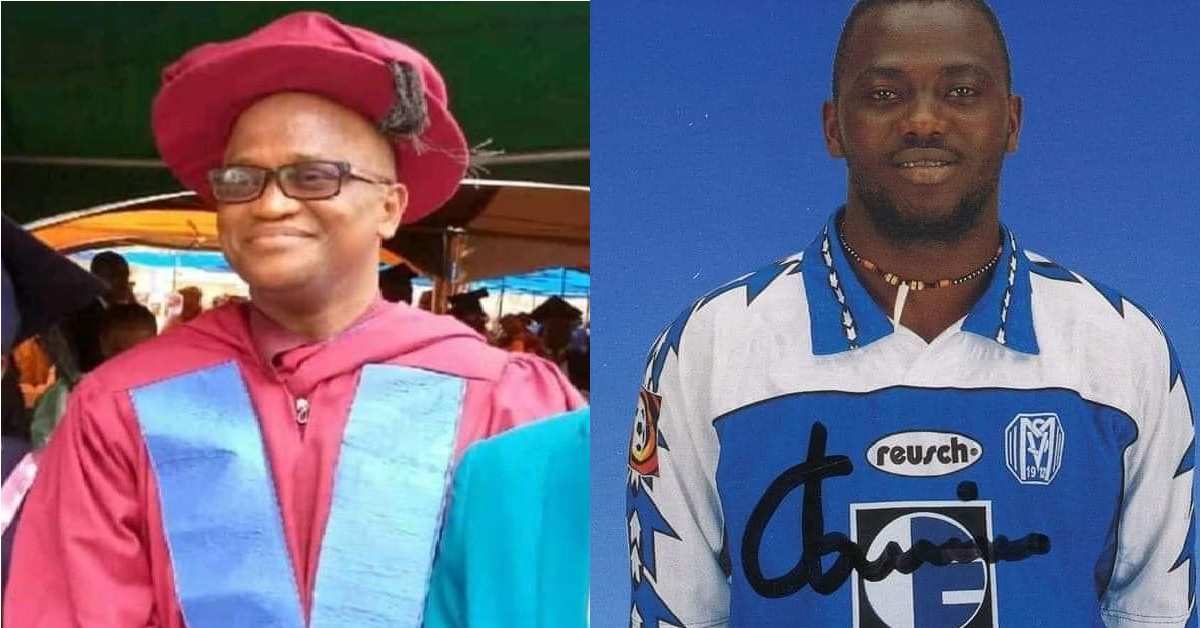