Thomas Patrick Kangoma, an employee of the Freetown City Council remanded at the Male Correctional Facility on Pademba Road in Freetown after he made his second appearance before Magistrate Sahr Kekura at Magistrate Court No. 1 on allegations of obstructing the President’s convoy and assaulting one of the bike riders in the convoy.

Police also alleged that the accused was found in possession of cannabis sativa.

Consequently, the accused faced three counts charge of causing grievous bodily harm and two counts of unlawful possession of prohibited drug all contrary to the laws of Sierra Leone.

In his testimony, police witness, Detective Inspector Mohamed Kargbo attached to the Criminal Investigation Department (CID) Headquarters in Freetown, recognized the accused person in the dock as well as the complainant Adekali Turay.

He recalled on Tuesday 27th April 2021, while he was on duty at the CID Headquarters in Freetown, at around 1500 hours when the Local Unit Commander (LUC) of the Central Police Division, Superintendent Abu Bakarr Kallon arrested and brought in the accused person in the dock, together with one Mohamed Sellu Bah on allegation of obstructing the Presidential convoy along Savage Street in Freetown and assaulting one of the bike riders of the president’s convoy.

Upon receiving the said information, a team of Detectives headed by one Detective Superintendent Ballah Joseph Bayoh, boarded a vehicle with registration number AAU 090, left the CID Headquarters for the scene of crime at Savage Street in Freetown.

“Upon reaching the scene of crime, we met a black Mercedes car with registration number ABS 859 which was owned and controlled by the accused. When the vehicle was searched, a quantity of dried leaves suspected to be cannabis sativa was discovered in the vehicle,” he revealed.

He added that the dried leaves was then collected and treated as exhibit, while the vehicle was taken to the Kingtom Police Barracks for safe custody.

On the 27th May 2021, the case and inquiry file was then duplicated and sent to the law officers department for advice. On the 27th May 2021 the advice was sent to us. On the same date himself, and detective Inspector Amara Mathew charged the accused with three counts of causing grievous bodily harm, unlawful possession of prohibited drug, unlawful possession of cannabis sativa, all contrary to the laws of Sierra Leone.

Magistrate Sahr Kekura deferred cross-examination to the next adjournment.

Lawyer C Campbell, applied for bail for his client. Lawyer Campbell disclosed that the court is not an extension of the police, but stated that the accused had spent 40 days in police custody.

He added that the accused was cautioned and charged one month after he was cautioned. “No jurisdiction would want to see somebody suffer injustice,” he said.

He urged Magistrate Kekura to grant bail to his client. He assured the Magistrate that, if granted bail, the accused will always avail himself before the Court, for according to lawyer Campbell, bail will not prejudice the trial.

Police prosecutor, Assistant Superintendent of Police, Ibrahim Sheik Mansaray did not object to bail. However, Magistrate Sahr Kekura said he needs to get concrete information from the victim. He denied bail to the accused Kangoma, and adjourned the matter to the 17th June 2021. 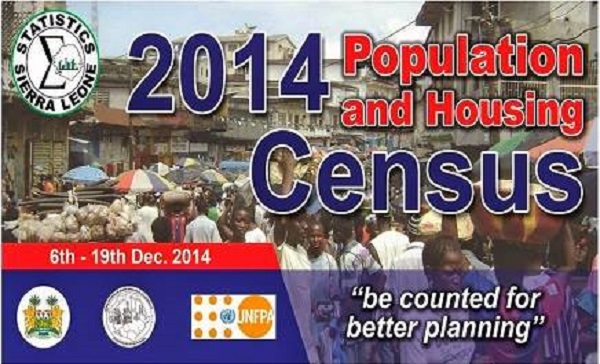 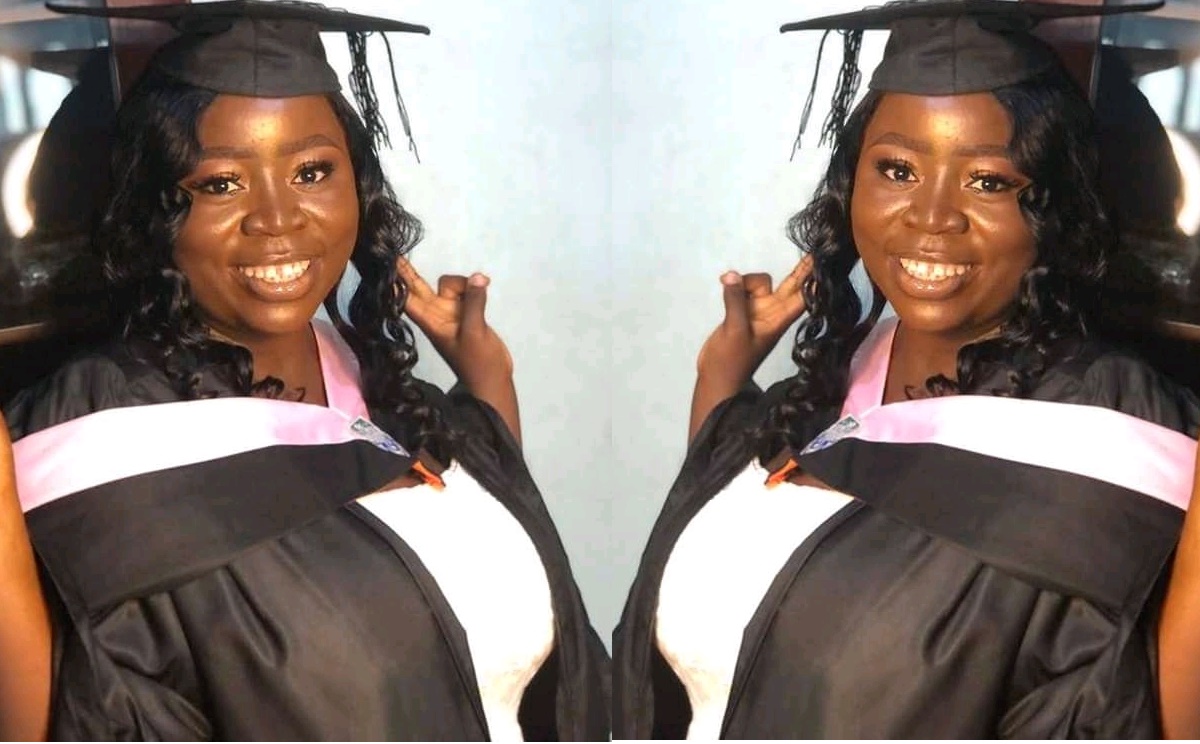 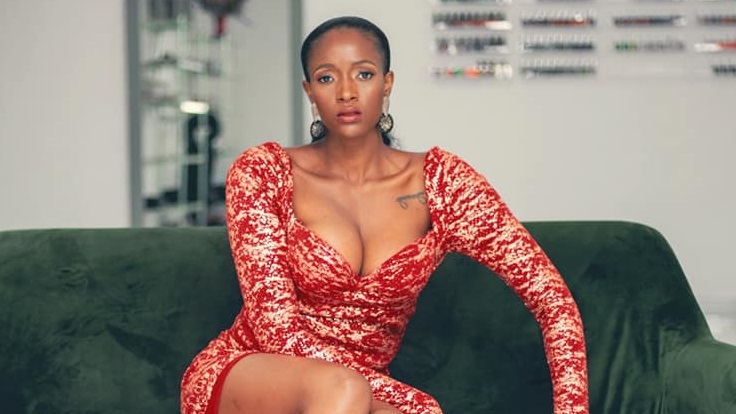 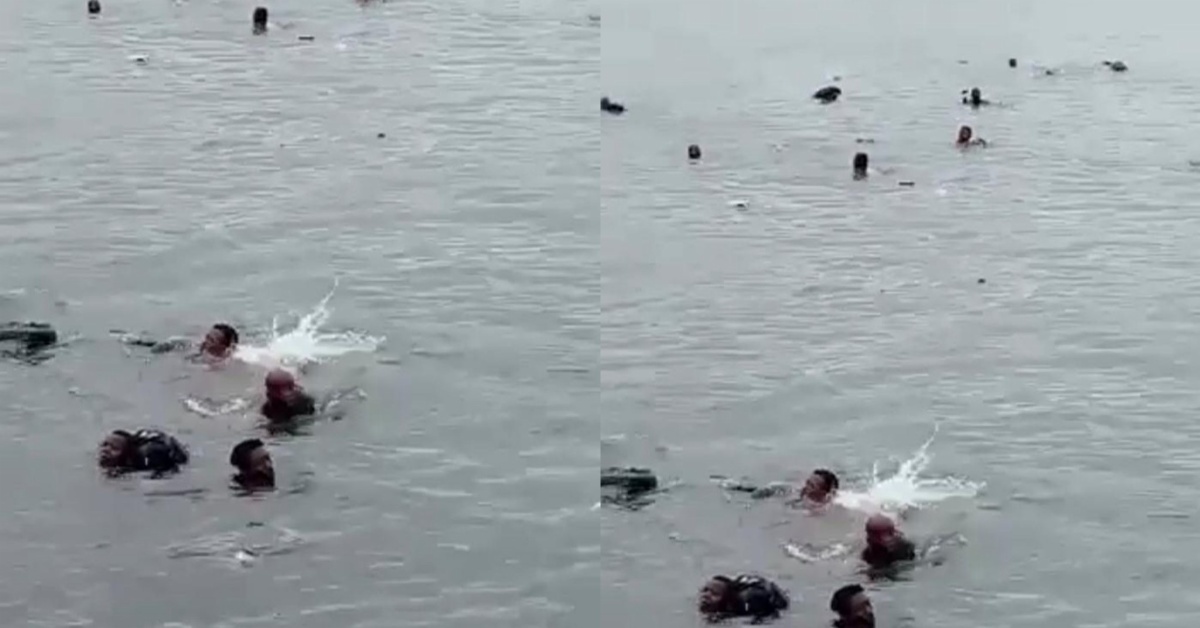 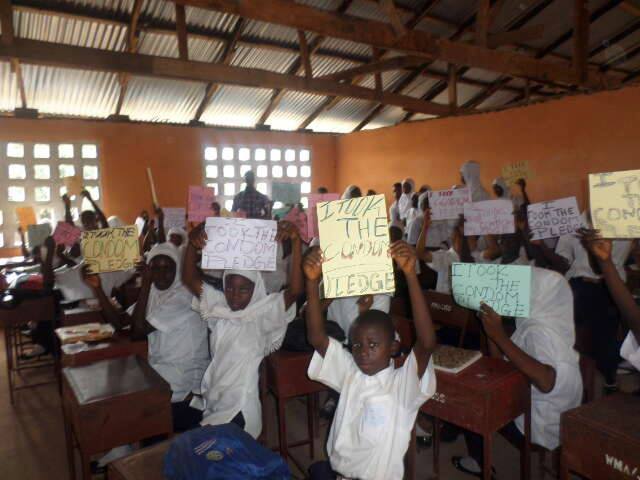