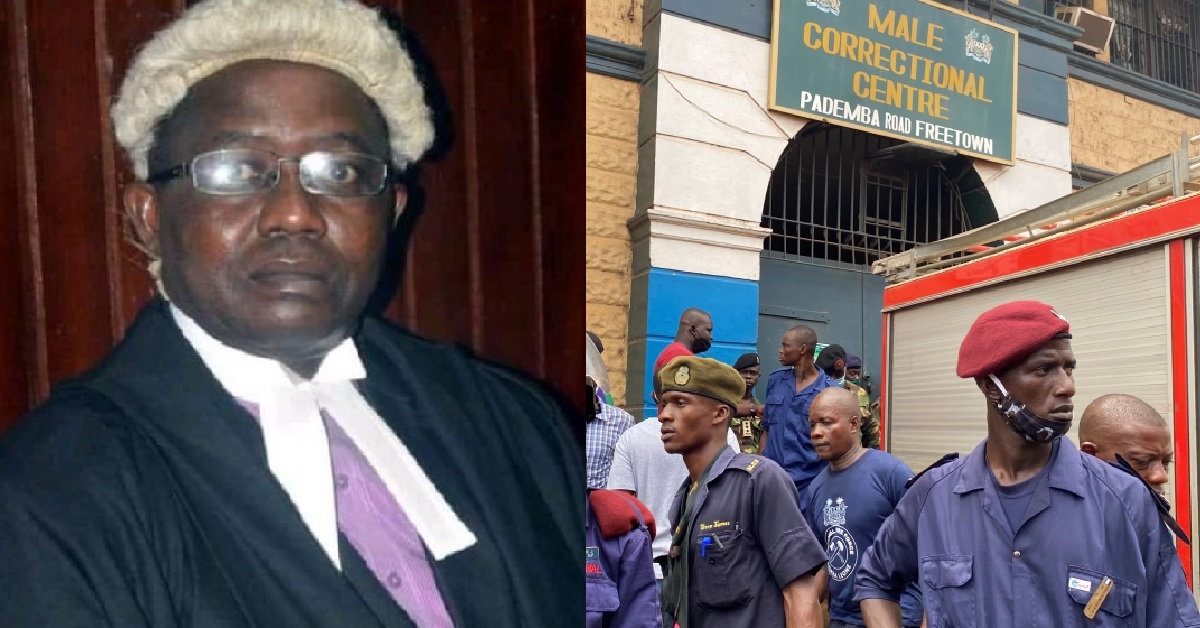 Court of Appeal Judge, Hon. Justice Monfred Sesay, has sentenced a 37-year-old Stone Miner, Foday Sesay to 30 years imprisonment for murder after a unanimous guilty verdict was returned by the Jurors in respect of the offence of Murder.

The accused Foday Sesay was alleged to have on the 26th March 2017 at Freetown in the Western Area, murdered one Alimamy Sesay.

In his summing up to the jurors, Justice Monfred Sesay-JA lamented on the weight and seriousness of the case and urged them not to attach emotions in their considerations but deliver justice to both the victim and the accused as the facts in the case revealed.

He said the burden and standard of proof in all criminal trials of this nature is that, the Prosecution must prove the guilt of the accused beyond reasonable doubt by meeting all the elements of the offence charged.

Justice Sesay drew the attention of the jurors to the autopsy report and Medical Certificate of the cause of death tendered by Prosecution Witness, Dr. Simeon Owizz Koroma, as well as the evidence of the other three witnesses.

The deceased, Alimamy Sesay was said to have had an argument with the convict that turned out very bitter eventually resulted into him being stabbed.

Led in evidence by State Counsel Aruna Jalloh, the third Prosecution Witness, Dr. Simeon Owizz Koroma told the court that the deceased died as a result of stabbed wound on the chest.

Following the guilty verdict of the jurors, the convict in his allocutus pleaded for mercy, stating that he had been ill since 2017 when he was indicted. He also informed the court that he is now partially blind and unable to walk, save to be carried like a baby few weeks back.

In his plea in mitigation, Defense Counsel, R.S Bangura said his client was a first-time offender and a stone miner which accounts for his only source of income to fend for his family.

He continued that his client’s health condition hasn’t been good while in incarceration.

In another related matter, Court of Appeal Judge Honourable Justice John Bosco Allieu also sentenced a 24-year-old house wife, Saffinatu Bangura to life imprisonment for murder after a guilty verdict was returned by the panel of Jury against the accused.

The State had alleged that Saffinatu, on the 13th June, 2018 at During Town in the Western Area of Freetown, murdered one Rebecca Bangura.

Upon her arraignment, the accused denied the allegation.

The Prosecution led in evidence a number of witnesses in Support of their case.

In his certified medical cause of death, the 6th Prosecution witness, Dr. Simeon Owizz Koroma who performed an autopsy on the remains of the deceased, said she died as a result of manual strangulation with finger nail marks in her neck and beaten tongue.

In her recent statement to the police, the accused said she had given a “Garri” she had poisoned for rats to the deceased to eat.

According to Standard Times Newspaper, acting on the verdict of the jurors, Justice Allieu sentenced the convict to life imprisonment. 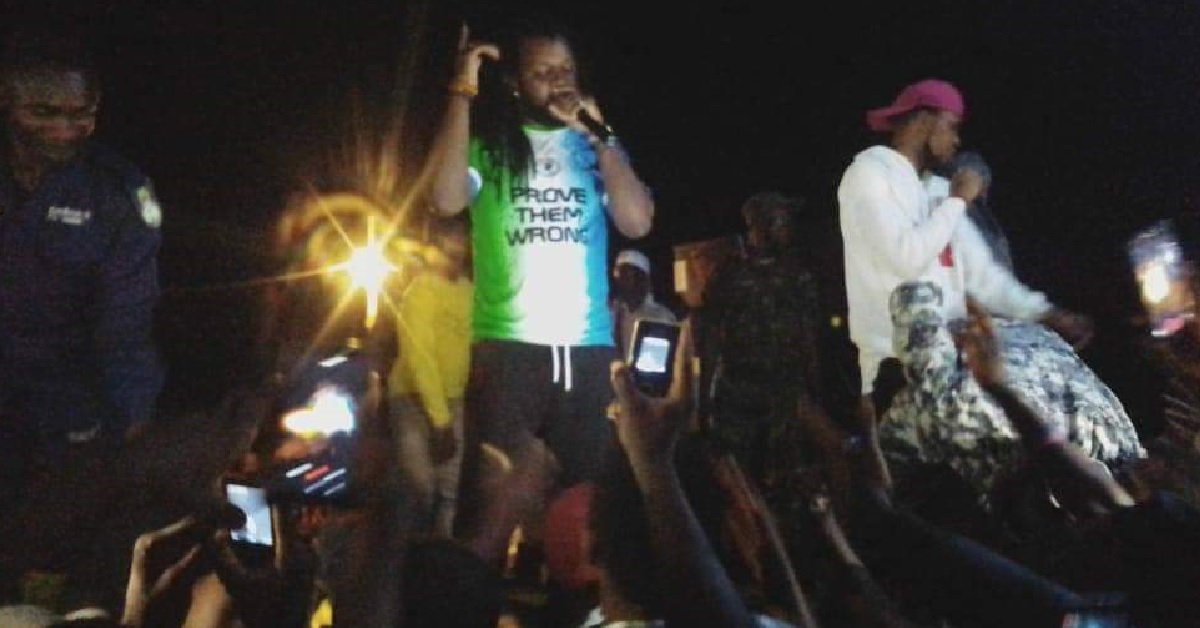 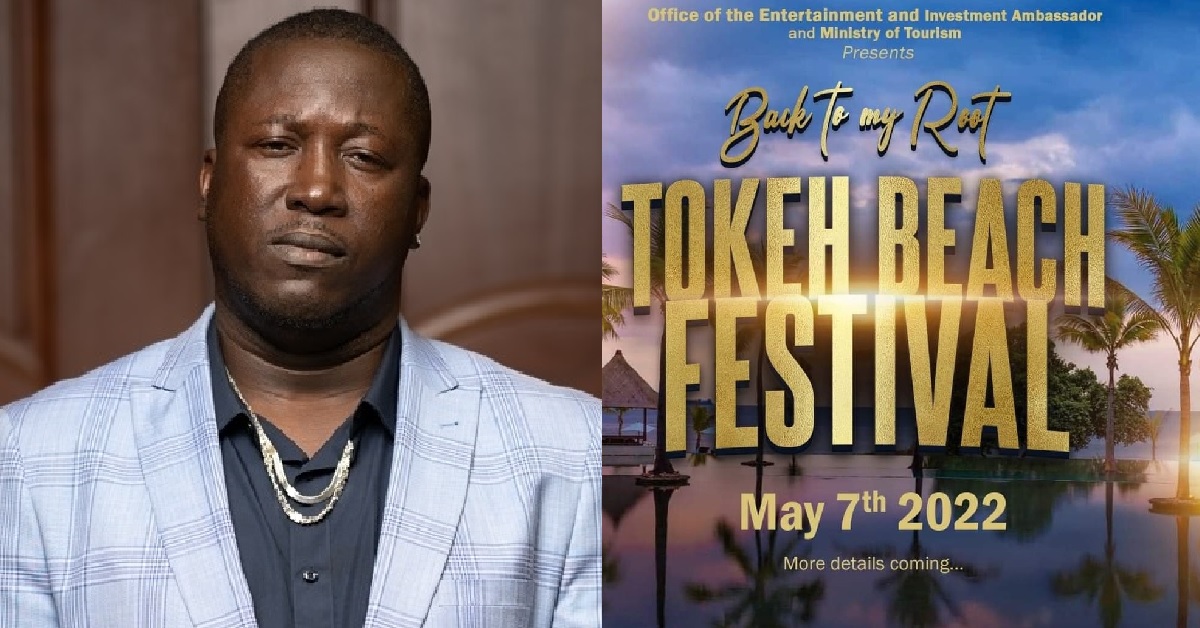 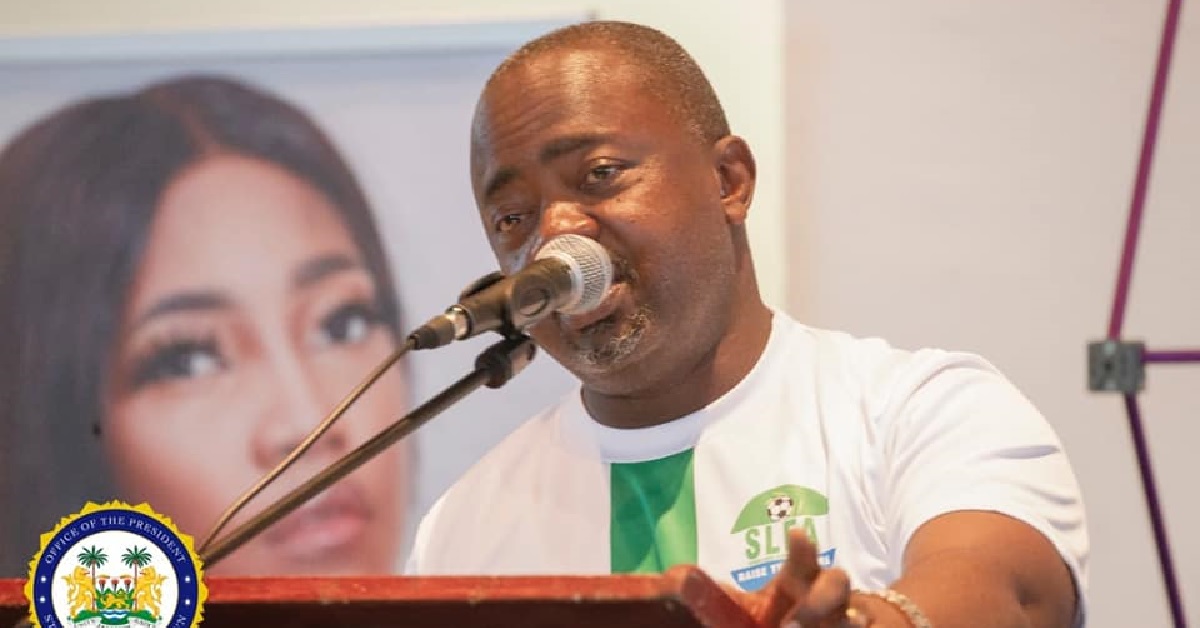