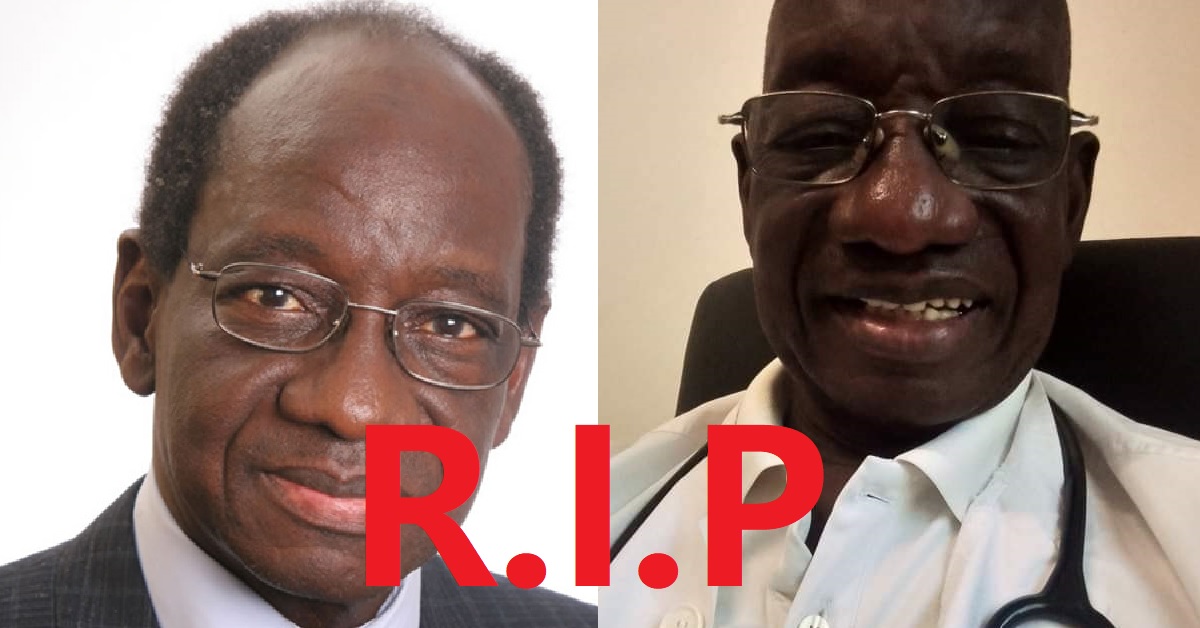 Dr. Salieu Mohammed Turay was born on 10th April, 1946 in Yele, Gbonkolenken Chiefdom in Tonkolili District. He served as an Ambassador Extraordinary and Plenipotentiary of the Republic of Sierra Leone to the Russian Federation during the past government of former President Dr. Ernest Bai Koroma.

Turay attended the S.D.A Primary School in Yele and then proceeded to the Government Secondary School for Boys in Magburaka, from where he graduated, acquiring the G.C.E “O-Levels” with 8 Credits, including the First Distinction 1 (one) in Biology in the History of the School. He got his A-Levels at the Prince of Wales School in Freetown in 1967.

Dr. Salieu worked as a Junior Accounts Clerk at the Final Accounts Department of the Sierra Leone Ports Authority for a period of 6 months. From 1967 to 1969, he taught Biology, Chemistry, Physics and Rural Science at the St. Helena Secondary School in Freetown.

To further his University Education, he moved to the USSR and attended the Schevshenko University in Kharkov, where he did one year of Russian Language Preparatory Faculty and later studied Medicine at the Lvov State Medical Institute, in 1974, he was transferred to the Philips University in Marburg, Germany, where he completed his Medical Studies and graduated with an M.D. (German equivalent).

After serving as an Ambassador in Russia Federation, Dr. Salieu Turay returned to Sierra Leone and headed the Magbenteh hospital in Makeni. His death came as a shock to Sierra Leoneans especially the people of Tonkolili and Bombali Districts. 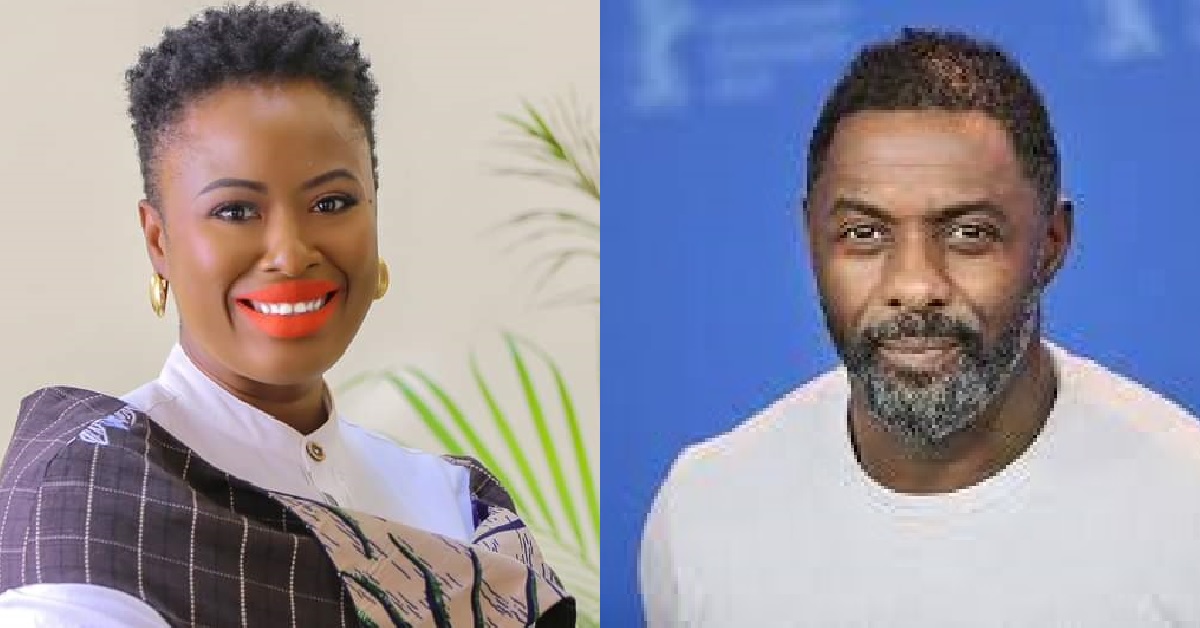 SHOCKING: Vickie Remoe And Idris Elba Throw shots at Each Other Over Wellington Fire Tanker Incident 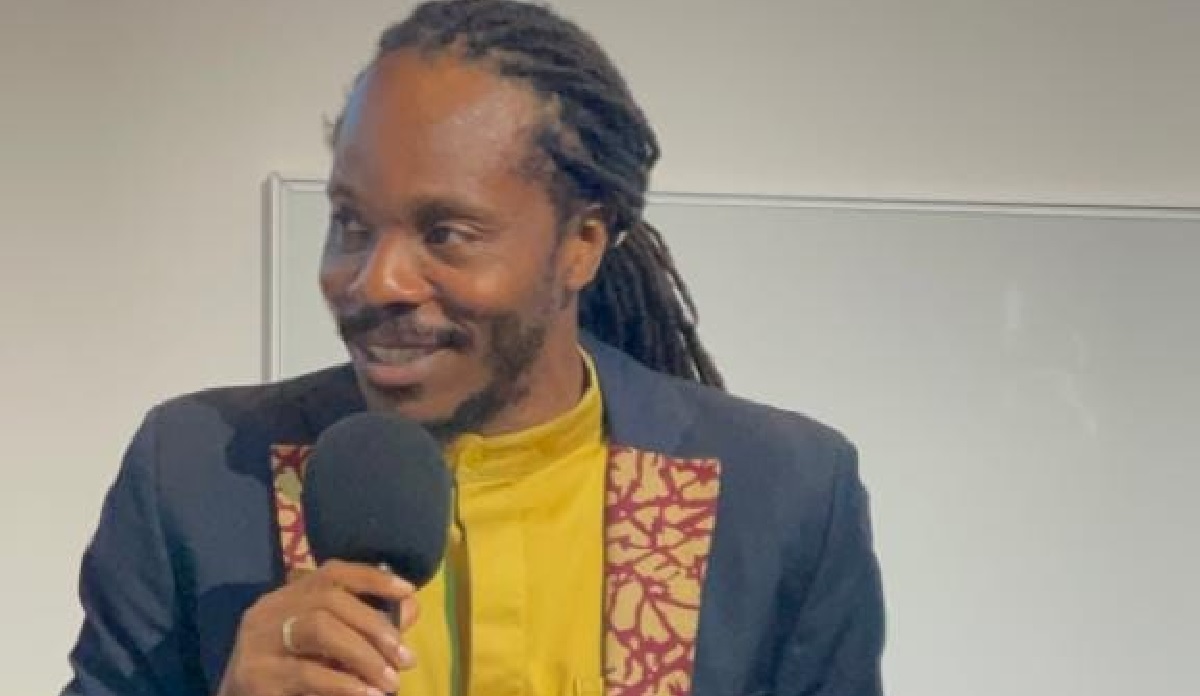 “I Won’t Respond or Engage Anyone With a Fake Name on Social Media” Education Minister, Moinina David Sengeh Blows Hot 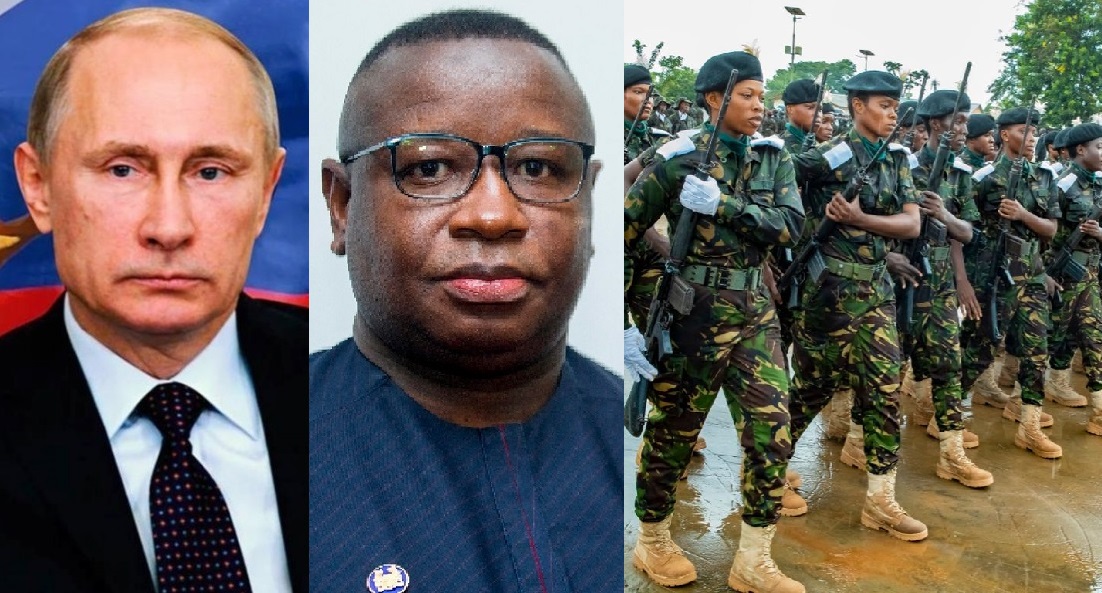