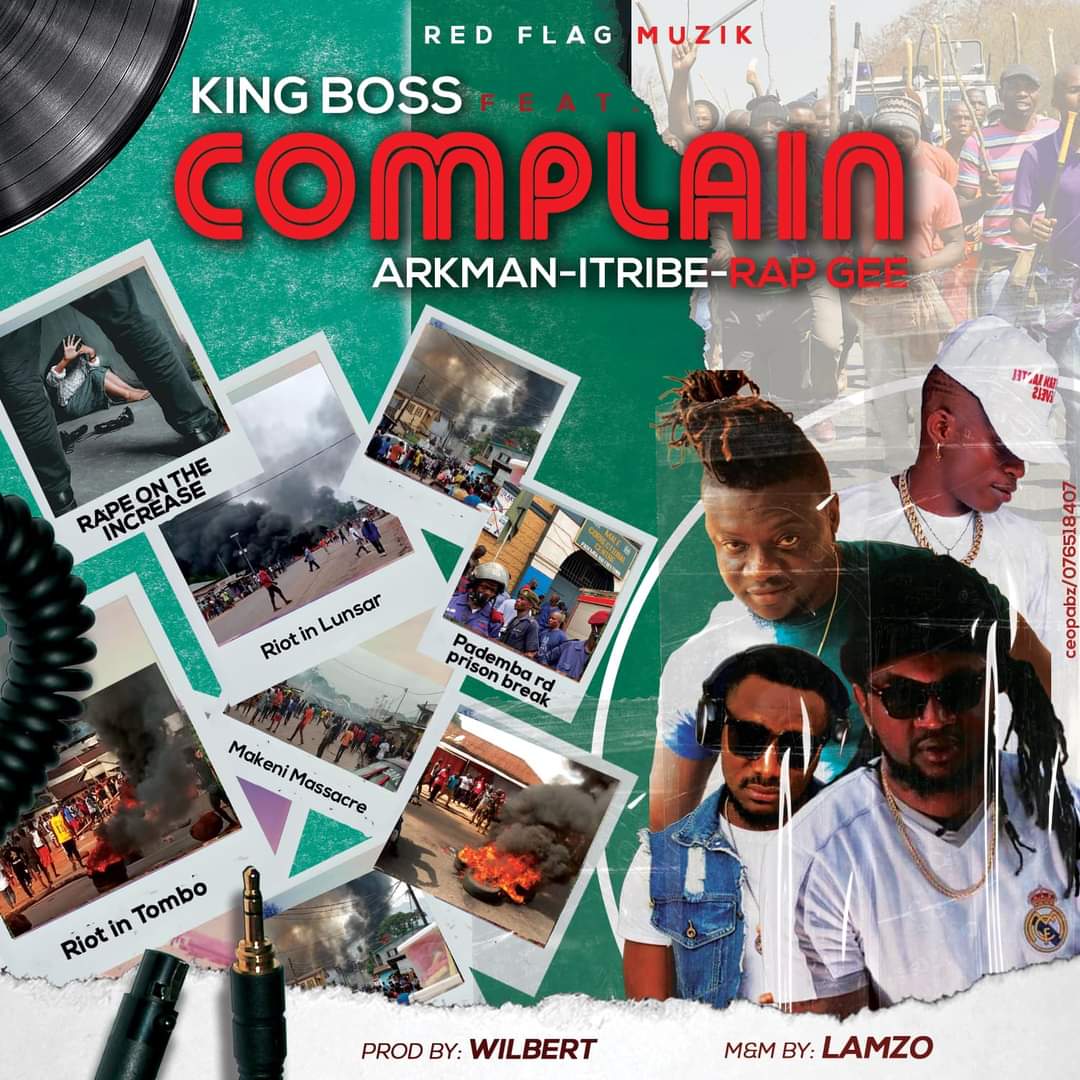 The song talks about the ongoing difficulties people are facing in Sierra Leone.

The rapper mentioned the unfortunate incident at the Pademba Road Prison that lead to the death of some prisoners, the riot at Tombo and Lunsar, the killing at Makeni and many other issues are unfolded on this song. 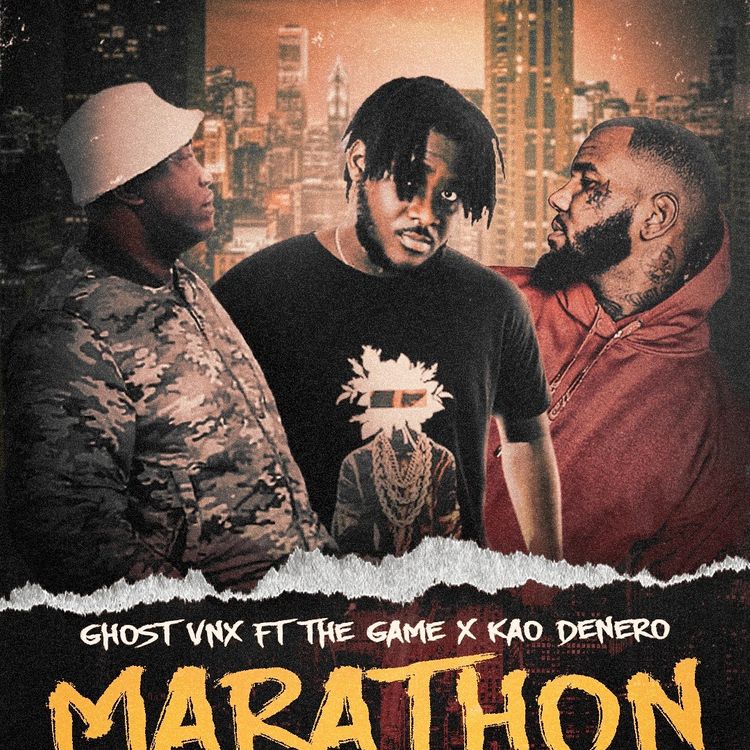 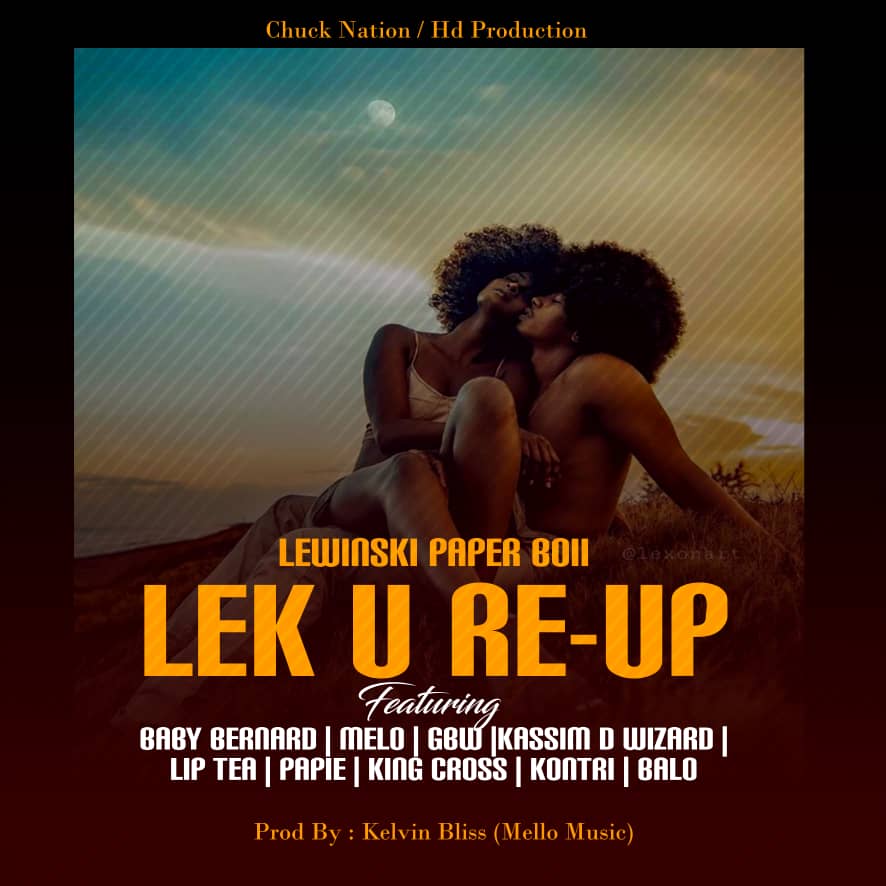 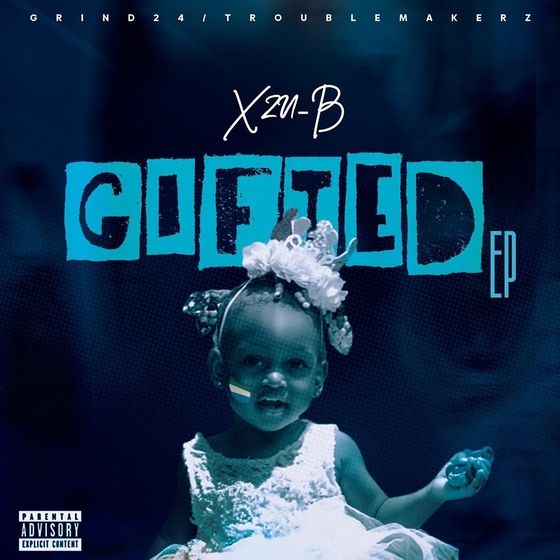 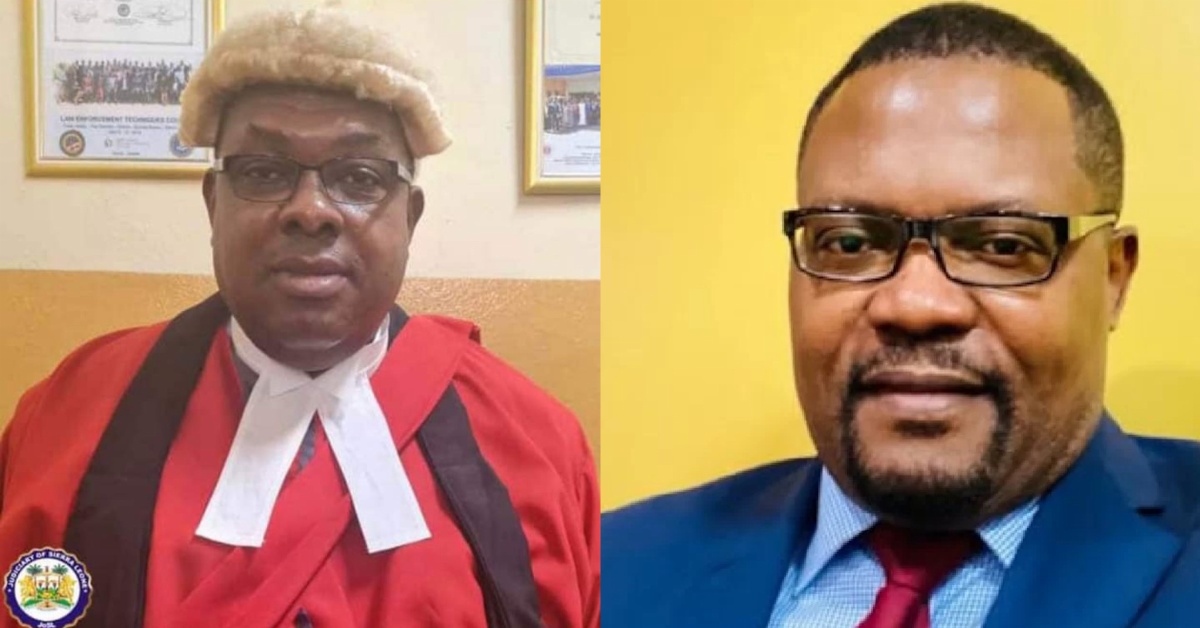 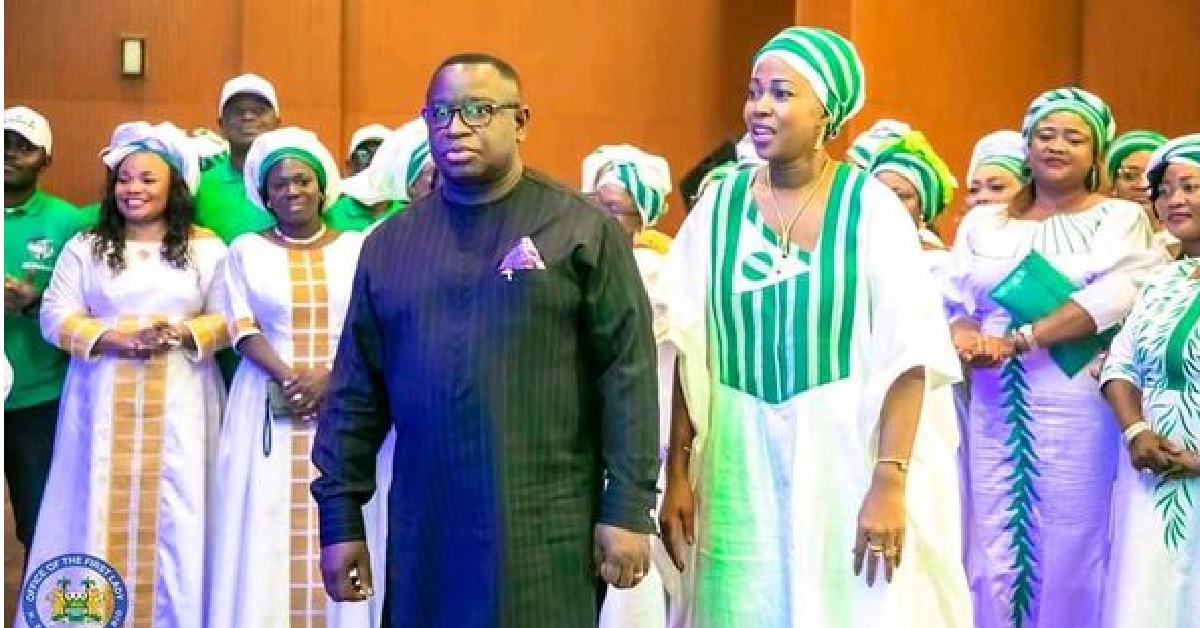