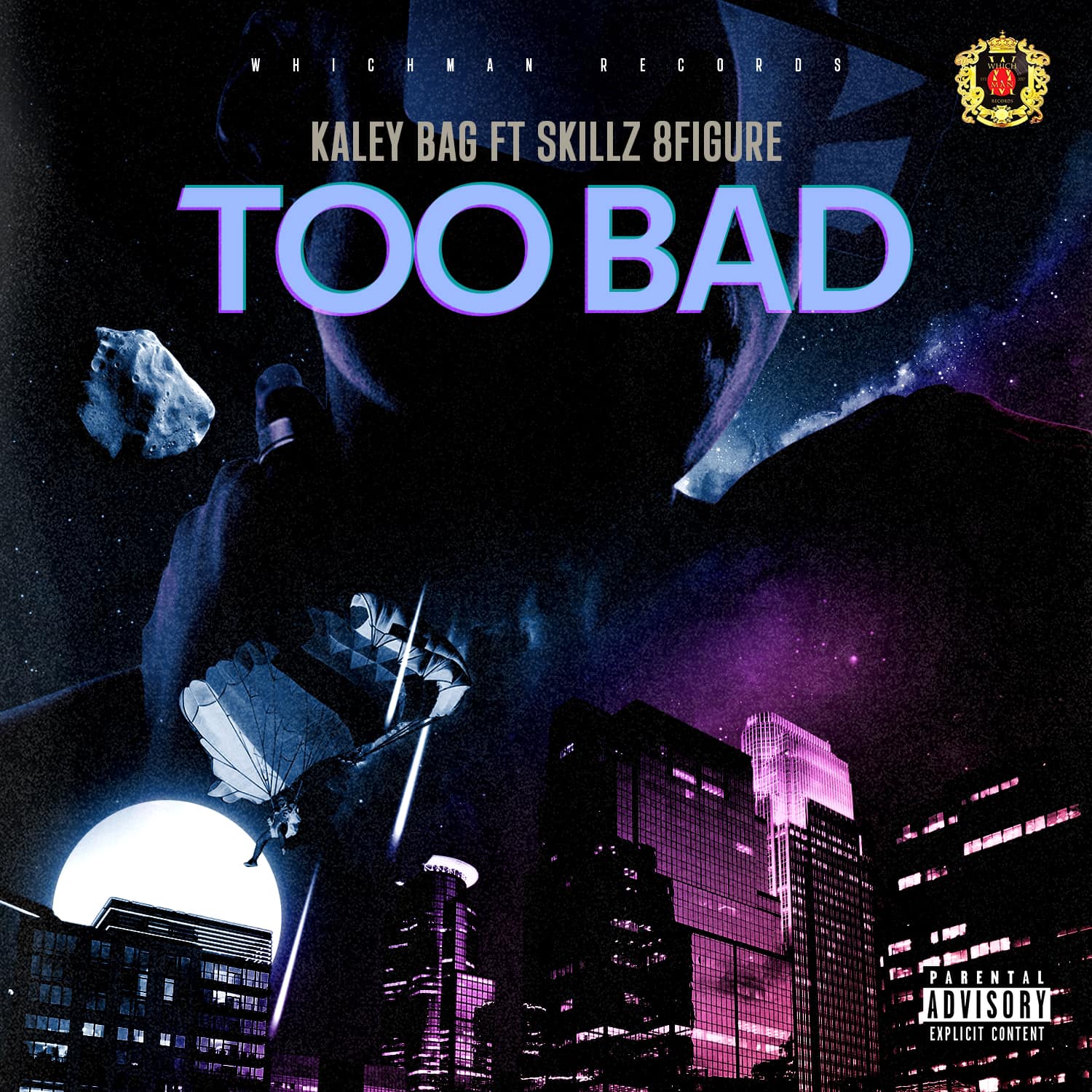 Listen to “Too Bad” by Kaley Bag, a gigantic afro-pop single on which he featured Skillz8figure to give all fans something to add to their playlist and was well produced by Jassie Jozzy beats.

Tamba Mbayo, with stage name Kaley Bag was born on 18th of December 1994 in Bo city Sierra Leone. Music was difficult for him as he grew up in a family that did not accept music as a career. He would often see his written lyrical notes thrown away.

However he continued to pursue his dreams. Right Now, Kaley bag is an Afro Beat/Hip-Hop artist and he’s also a household name in Sierra Leone for his consistency and being undefeated in the Africa Young Voices (AYV) cypher/freestyle for two years. Kaley bag attended the united Methodist Primary School, and did his secondary school at Christ the King College and St Edwards.

He started rapping during school days were he took place in many rap battles until his first official cypher, which took place in Bo. He emerged as the winner and came to Freetown to take part in the AYV (Africa Young Voices) Cypher. He will then be recognized and signed to a label known as WhichMan Records.

He released a video for his first single, that has been the talk of the hip hop salone community since. “D Sai Wae Ar Komot” depicting his struggles and happenings in the slum areas where he grew up.

The song resonates with Sierra Leoneans and foreigners of African descent who understand what it is like to live through poverty. Also speaks on the difficulties youths from poor backgrounds experience which negatively impact on them, leading some to a life of crime, early death, prostitution and very few fortunate ones making it out to prosperous heights. 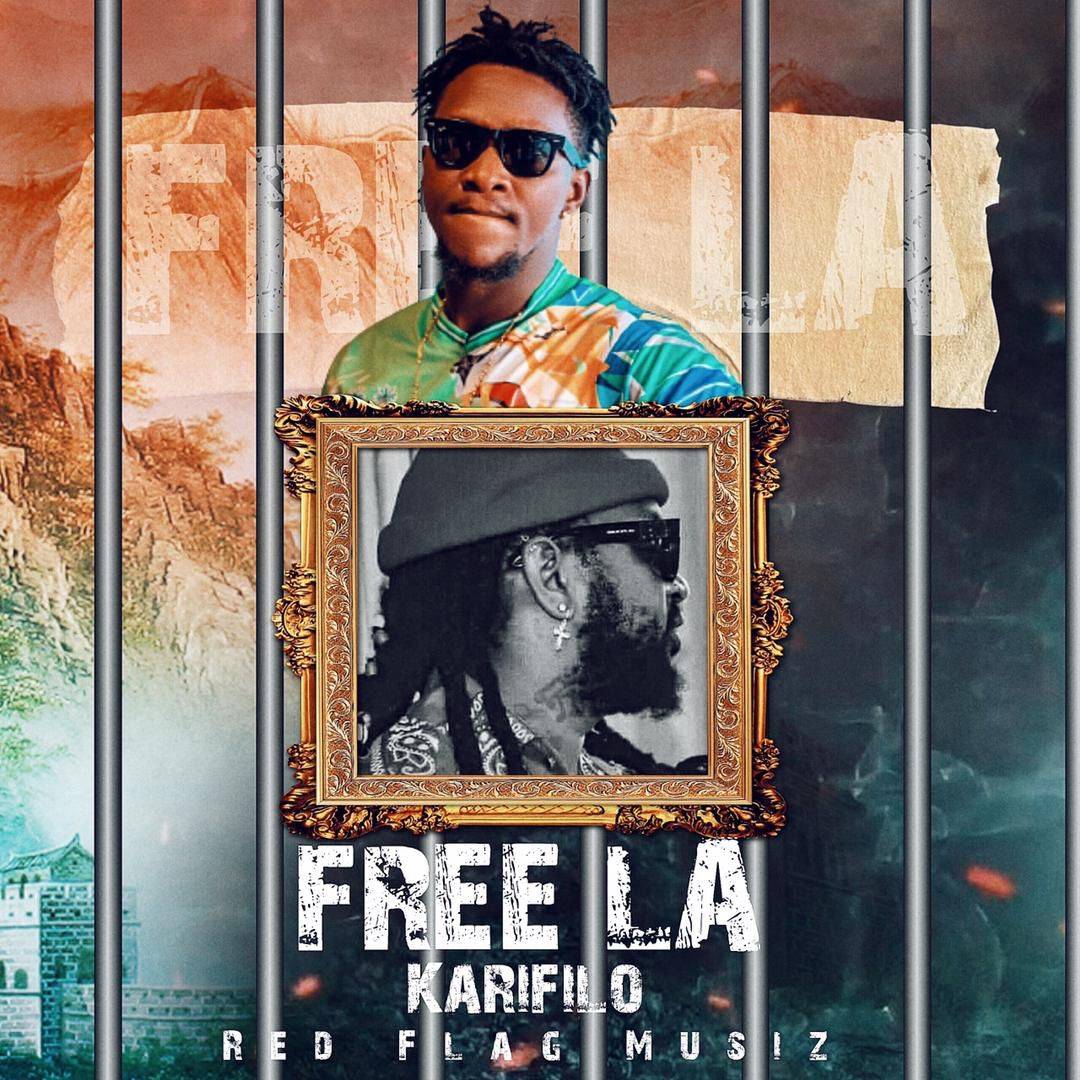 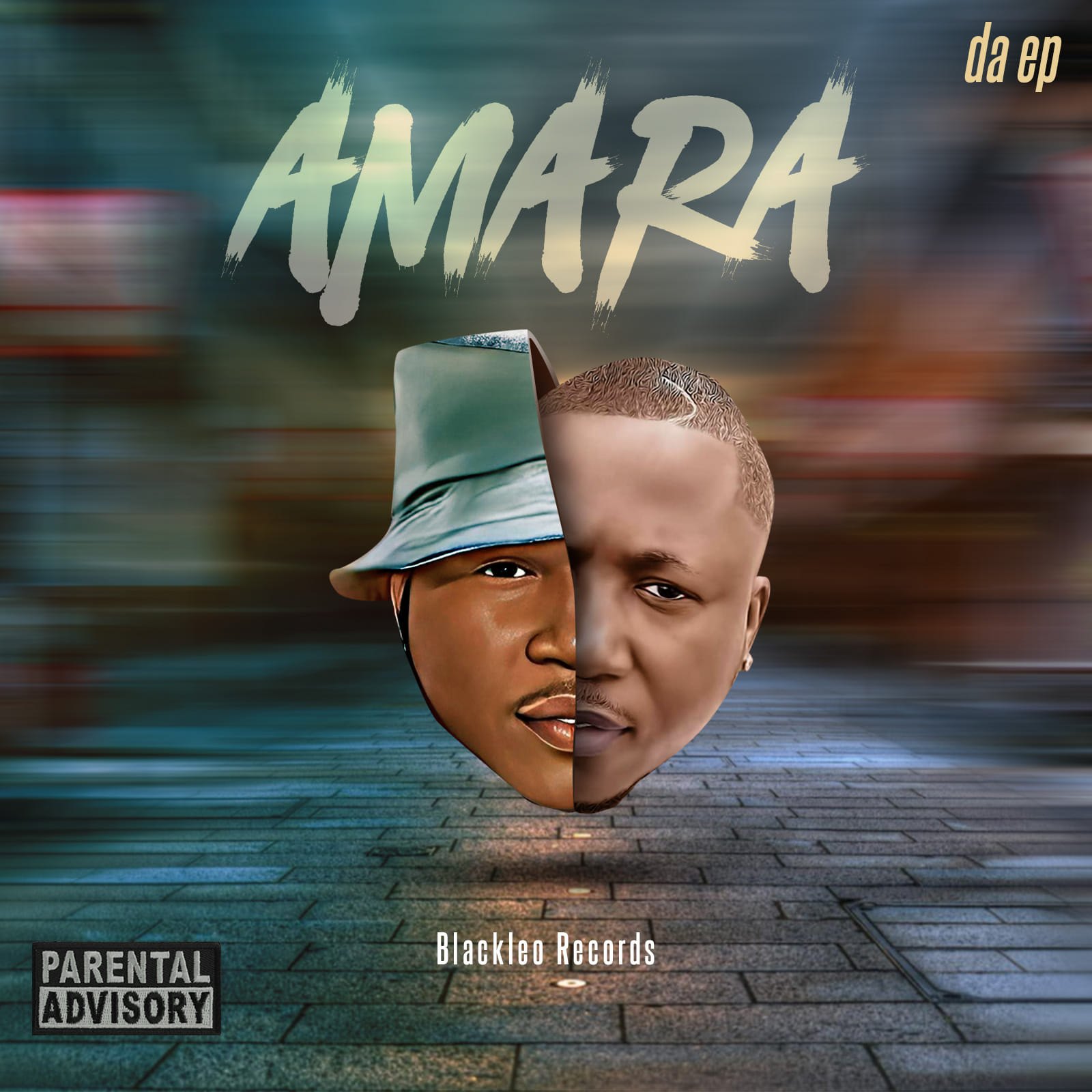 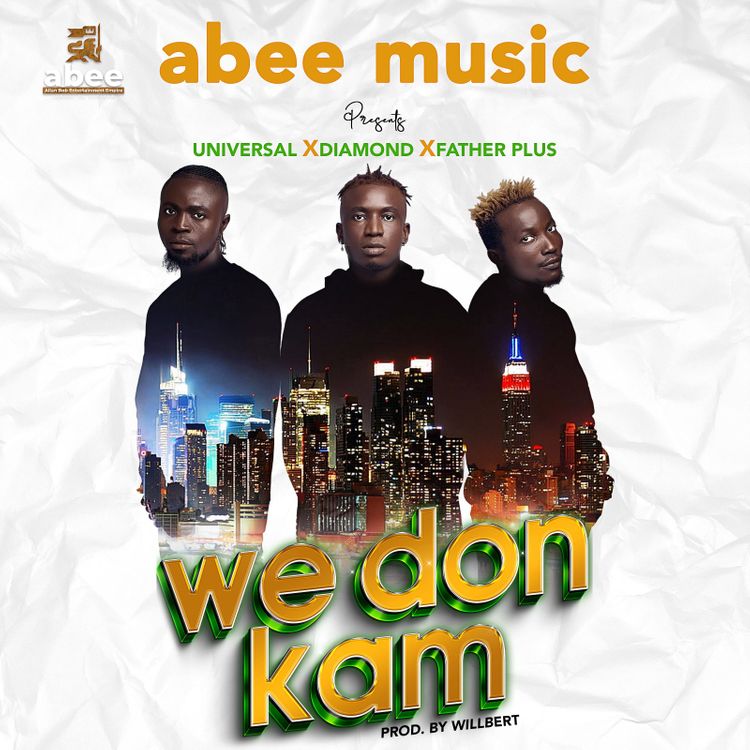 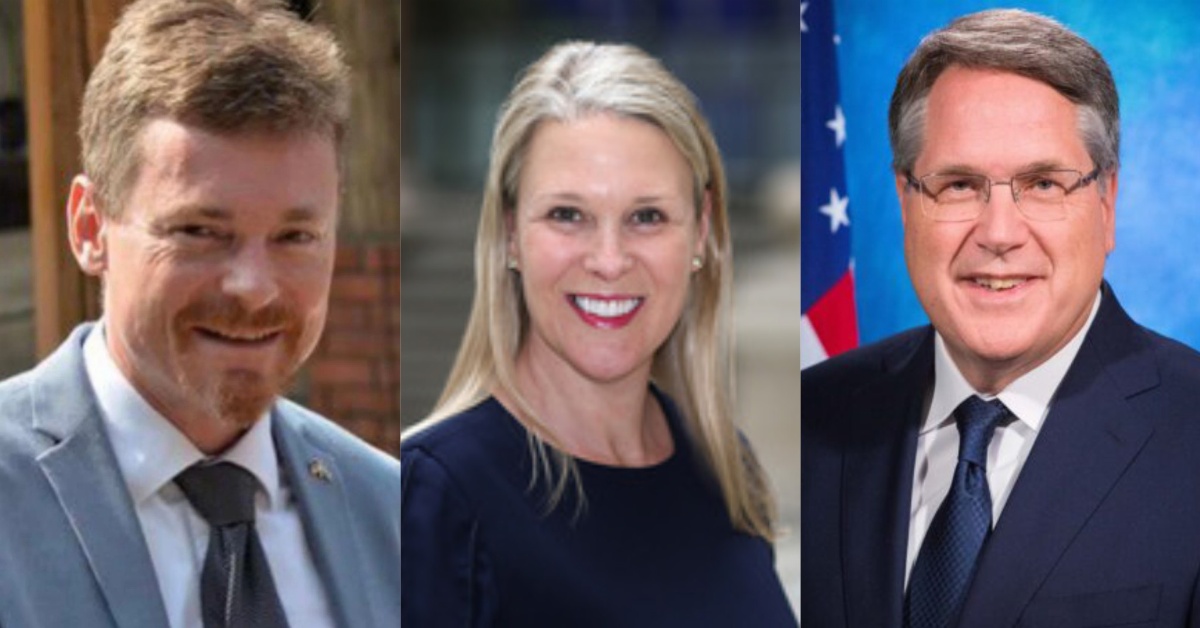 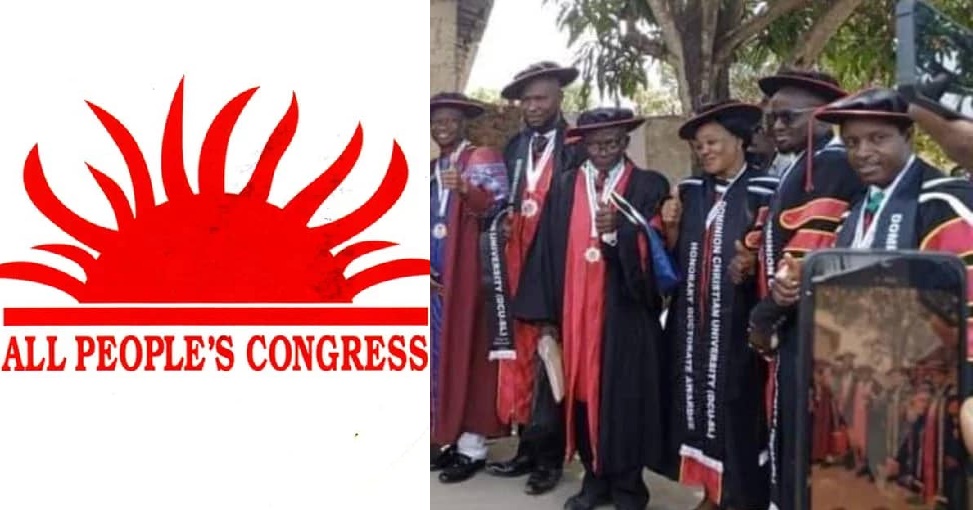