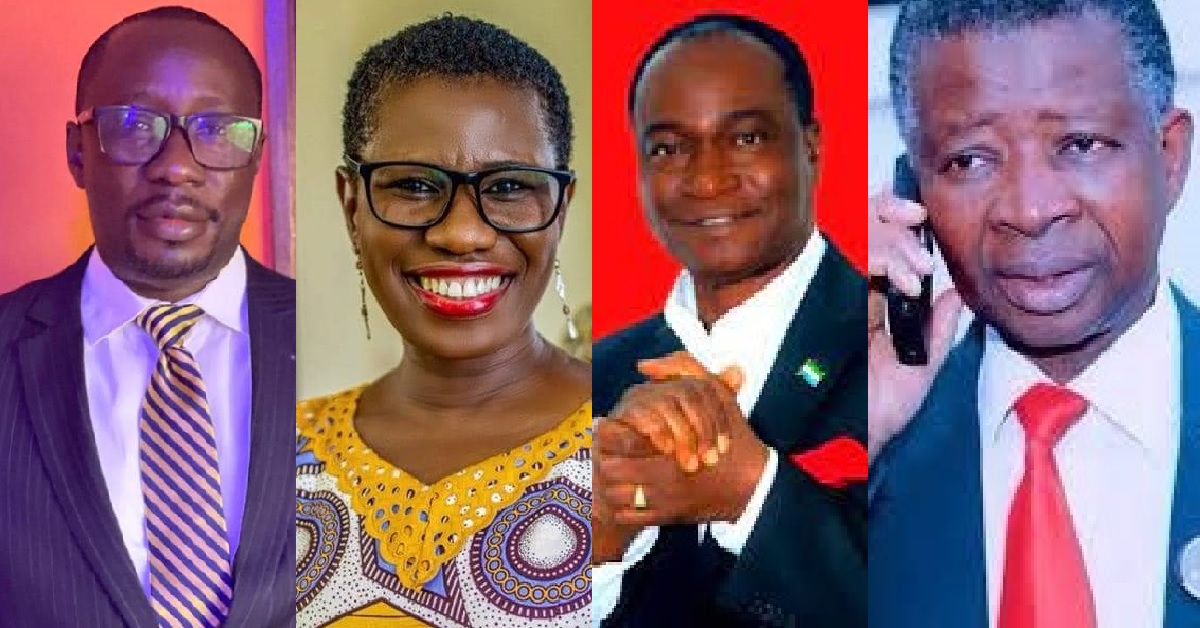 The APC Party Register has become a mockery to the PPRC over the past couple of days when it was presented to the Commissioner of the Political Parties Registration Committee (PPRC) for perusal.

It was not only shocking but left most of those who browsed it in total dismay for the membership of a political that had been in existence for over 40 years to maintain a membership list that is not even up to 1000.

The was compiled by the then expired Secretary General, Ambassador Osman Foday Yansaneh that has occupied the seat of Secretary General of the party for over 20 years. At the PPRC office, most of the Commissioners were shocked to observe that on the membership list presented, the former President D. Ernest Bai Koroma, who was the Chairman of the party for over two terms had his name not listed as a member, even his Deputy, Mankailu Mansaray’s name was not listed as a member of the APC party.

Another ridiculous and ill attempt that was exposed at the PPRC was when a close look was done on the list and it was discovered that the name Osman Foday Yansaneh was not written as a member or supporter of the party.

Among the 820 names mentioned some of them were without surnames and when enquired, the explanation reportedly given by the expired Secretary General is that most of the first names documented without surnames is because of those names are too many that was the reason they were recoded without surnames. The response was not only laughable, but showed how selfish and irresponsible the registration exercise was done in the interest of the party.

In addition to the numerous discoveries made, which range from inaccurate registration of members to poor handing of membership cards, restricting the issuance of cards to pay up members of the party. It was clearly evident that the expired Secretary General, Ambassador Osman Foday Yansaneh had been treating the APC membership issue as if it was something personal and not public, no wonder certain names that were expected to be documented were not there and reason for not registering them have not been giving.

It was during this discussion and finding a way to resolve the key issues, that is was discovered that the expired Secretary General had since prepared party cards that he wanted to distributed but was vehemently opposed by some members of the current Committee members who had suspected that the expired Secretary General and some members of his cabal wanted these cards to their advantage during the party lower level elections and convention for the National Executive Positions and party Flagbearer position.

While the discussion on party cards had been tentatively put on hold until next meeting, some members headed by the unpopular Lawyer Alpha Jalloh in an effort to further delay the progress of the party have filed a law suit in court claiming that the interim Chairman of the Party, Mr. Alfred Peter Conteh has violated the Order and Judgement of Justice Adrian Fisher. 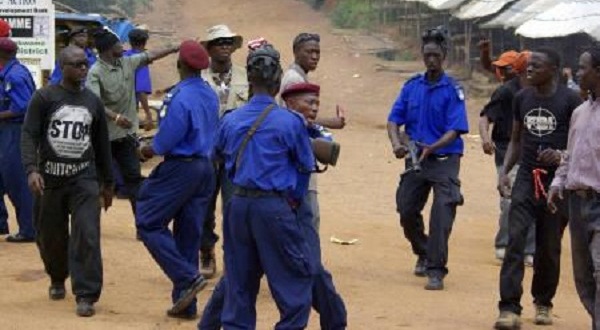 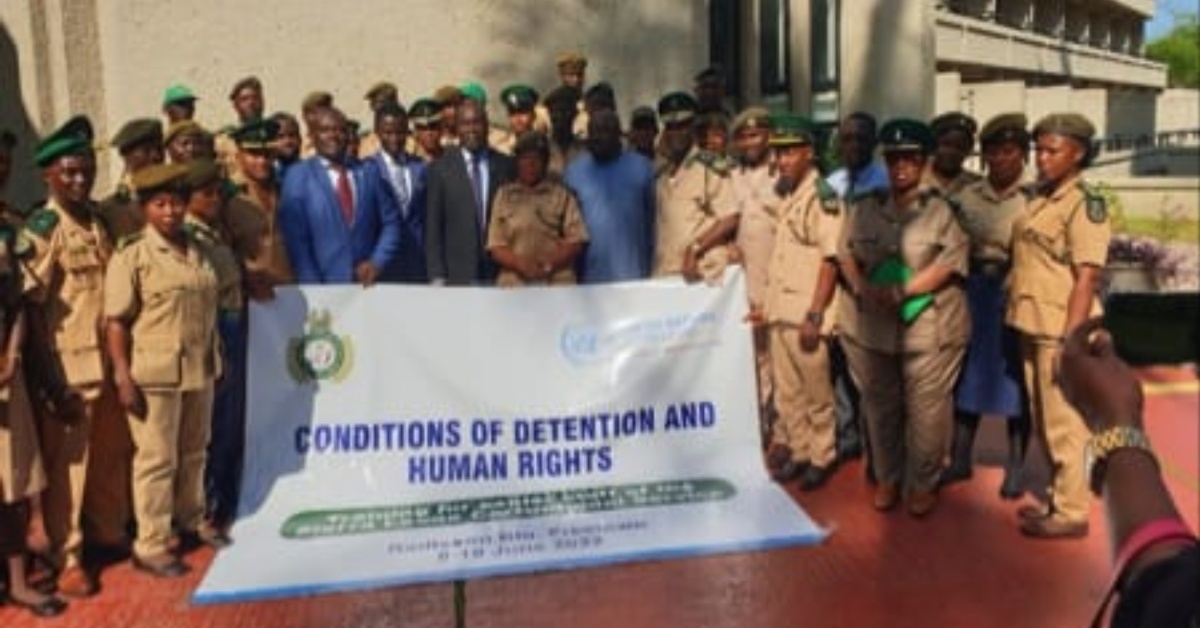 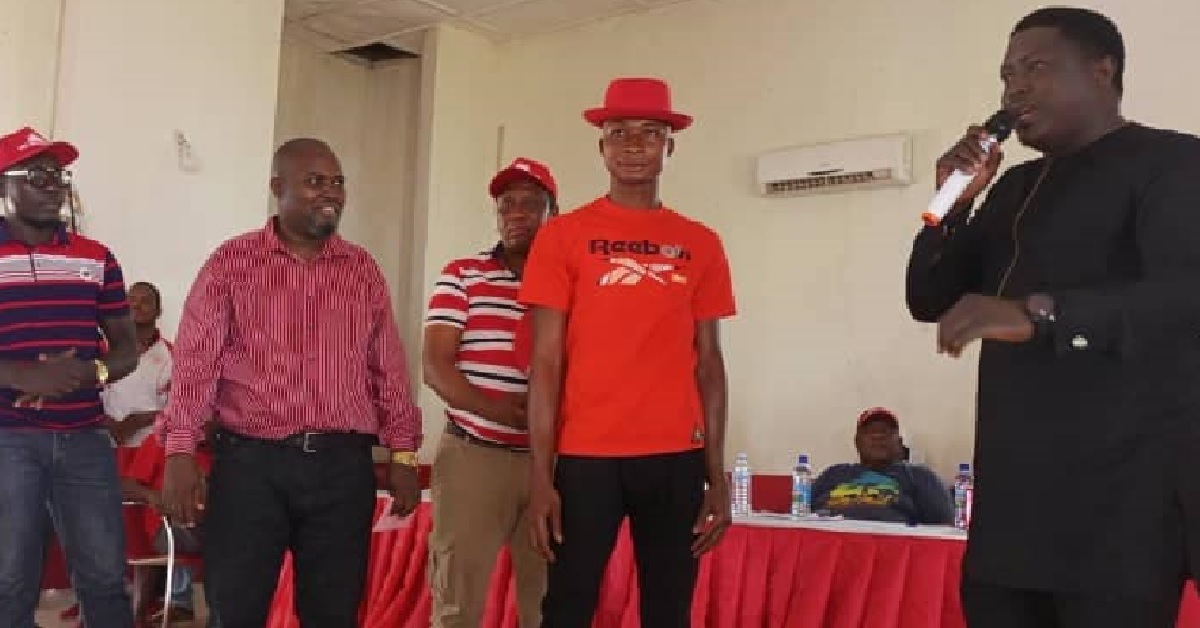 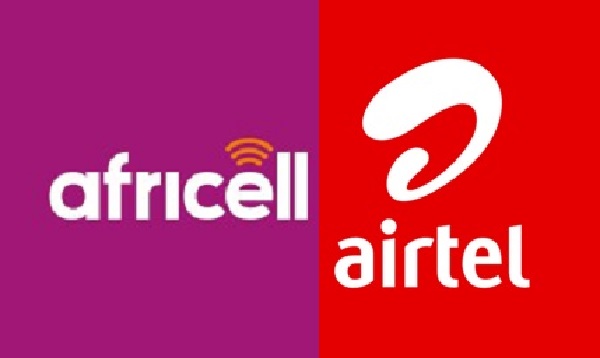 Who Leads the Telecommunications Market in Sierra Leone: Africell or Airtel?