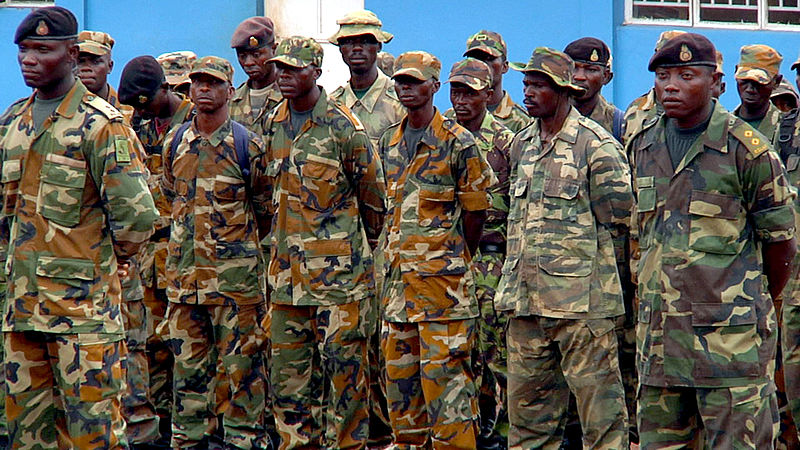 There are disturbing news tonight that eight furbishly -armed soldiers in full battle gears have stormed the vicinity of FM 94.7 RADIO TEMPO —An independent radio station transmitting from Circular Road, near the cemetery.

According to reports , the eight soldiers in combat regalia and holding torchlights were dropped off around 8pm by a green military landrover , which sped off after the soldiers alighted . Electricity went off in the vicinity close to the radio station shortly before the attack, plunging that area in pitch darkness while lights shone in the other parts of the neighborhood.

Employees of Radio Tempo quickly locked up the station and retreated from the building. Traders selling in the area, who also saw the armed soldiers, quickly packed their wares and fled the scene. Circular Road and Macauley Street are said to be deserted tonight.

About three weeks ago, a very angry Justin Boima, the Manager of JUSTICE FM, a newly-established government station , spewing terroristic threats, stated on the air that Radio Tempo and Citizen Radio belonged to the opposition All People’s Congress ( APC) and would therefore be attacked and destroyed very soon. He said that properties belonging to the APC owners of the two radio stations would be destroyed and they could even be killed. He threatened that there would be tears and mourning , if they tampered with his radio station. Despite making such threats, Boima has not been sanctioned by the government. An audio clip of the angry threats will be circulated on social media by COCORIOKO.

Since then, RADIO TEMPO’s online broadcasts had been hacked and the radio station itself had been subjected to high electricity voltage, destroying properties, including the VOA decoder that was transmitting news , since Justin Boima’s threats. VOA had to fly in technicians from Ghana to fix the decoder.

It is because of these events that it is feared that Radio Tempo may be the target of this military operation which is still in progress.

The Proprietor of Radio Tempo, PASCO TEMPLE, said his radio station did not pose any threats to Justice FM to warrant the terroristic threats. MORE DETAILS COMING. 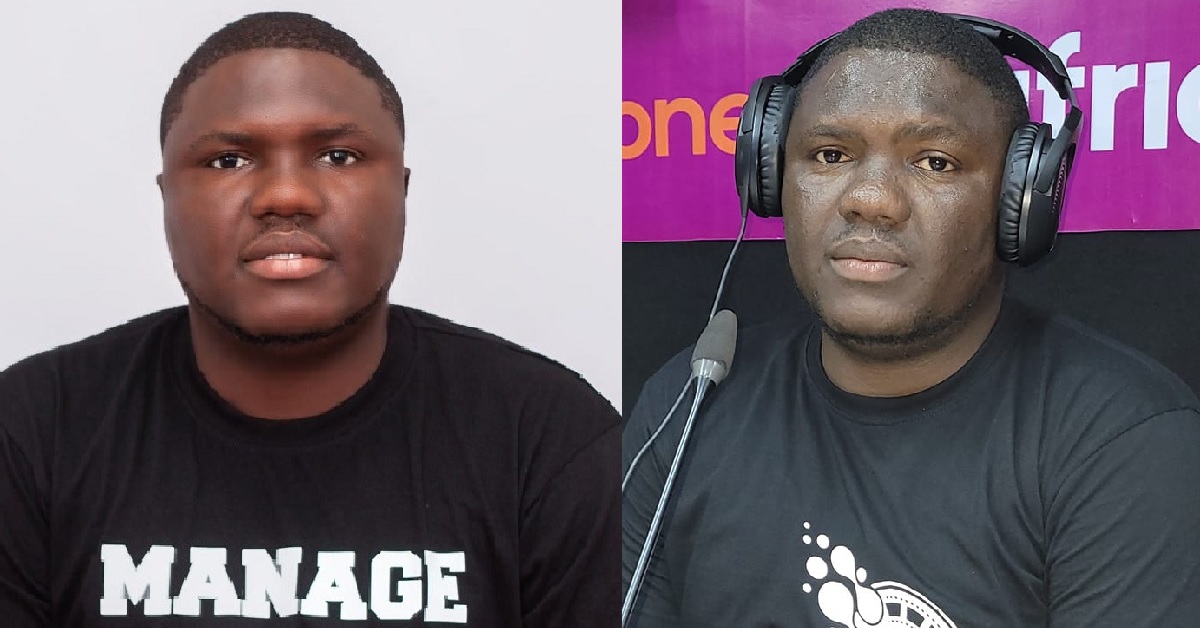 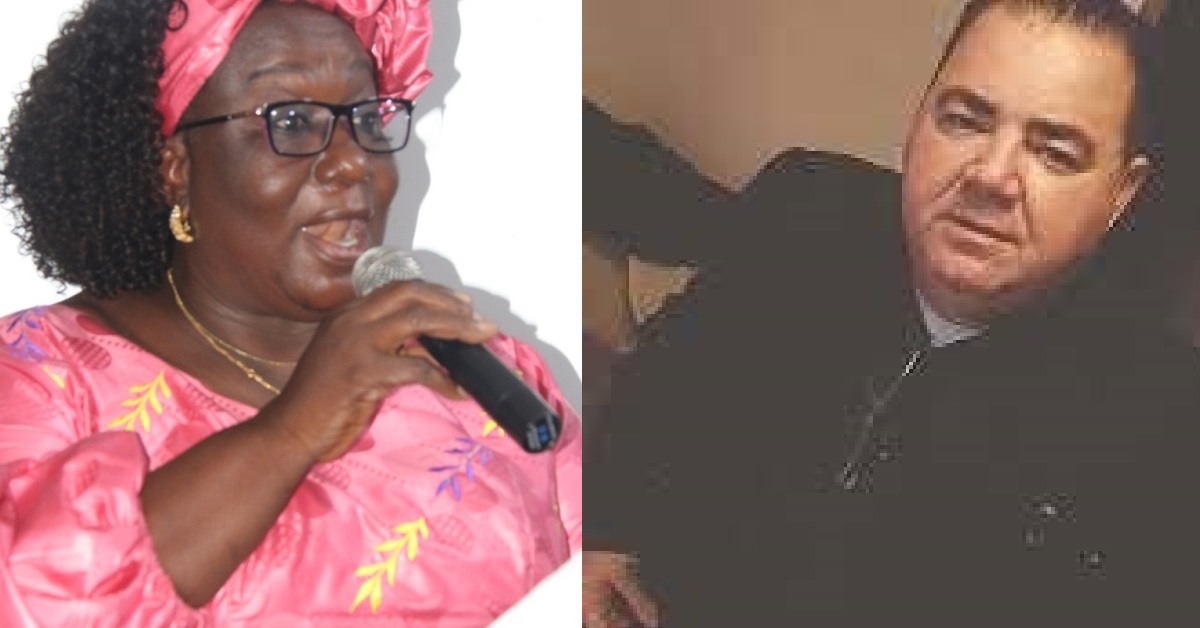 Ahmed Mackie in 300 Bags Cement Scam, May be Frog-Matched to Parliament 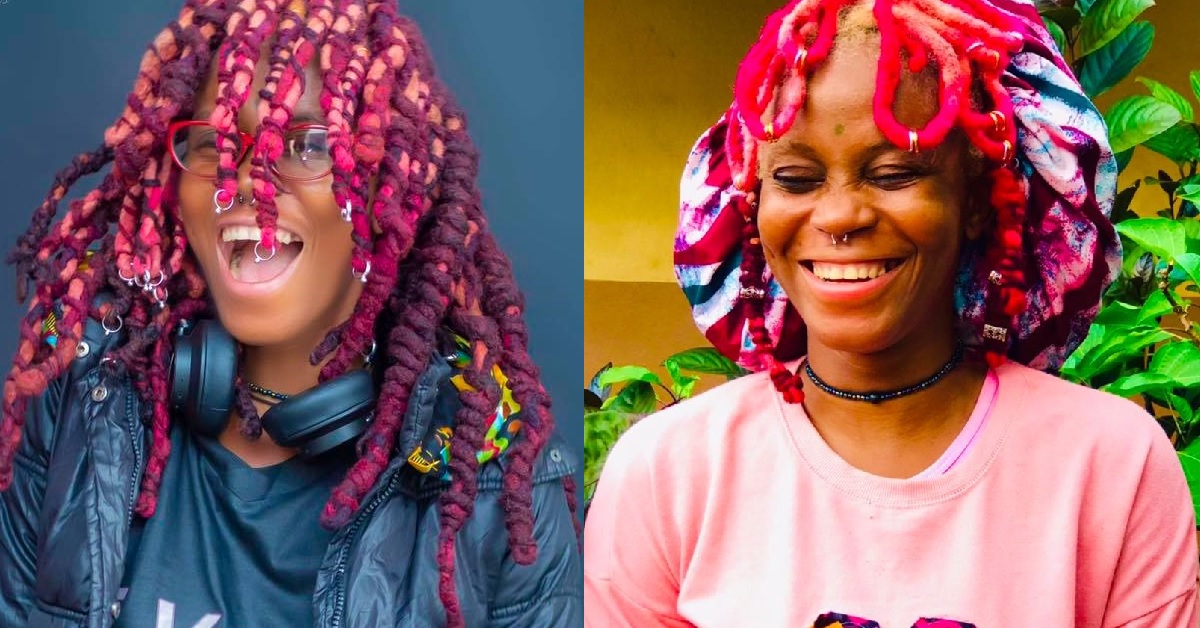 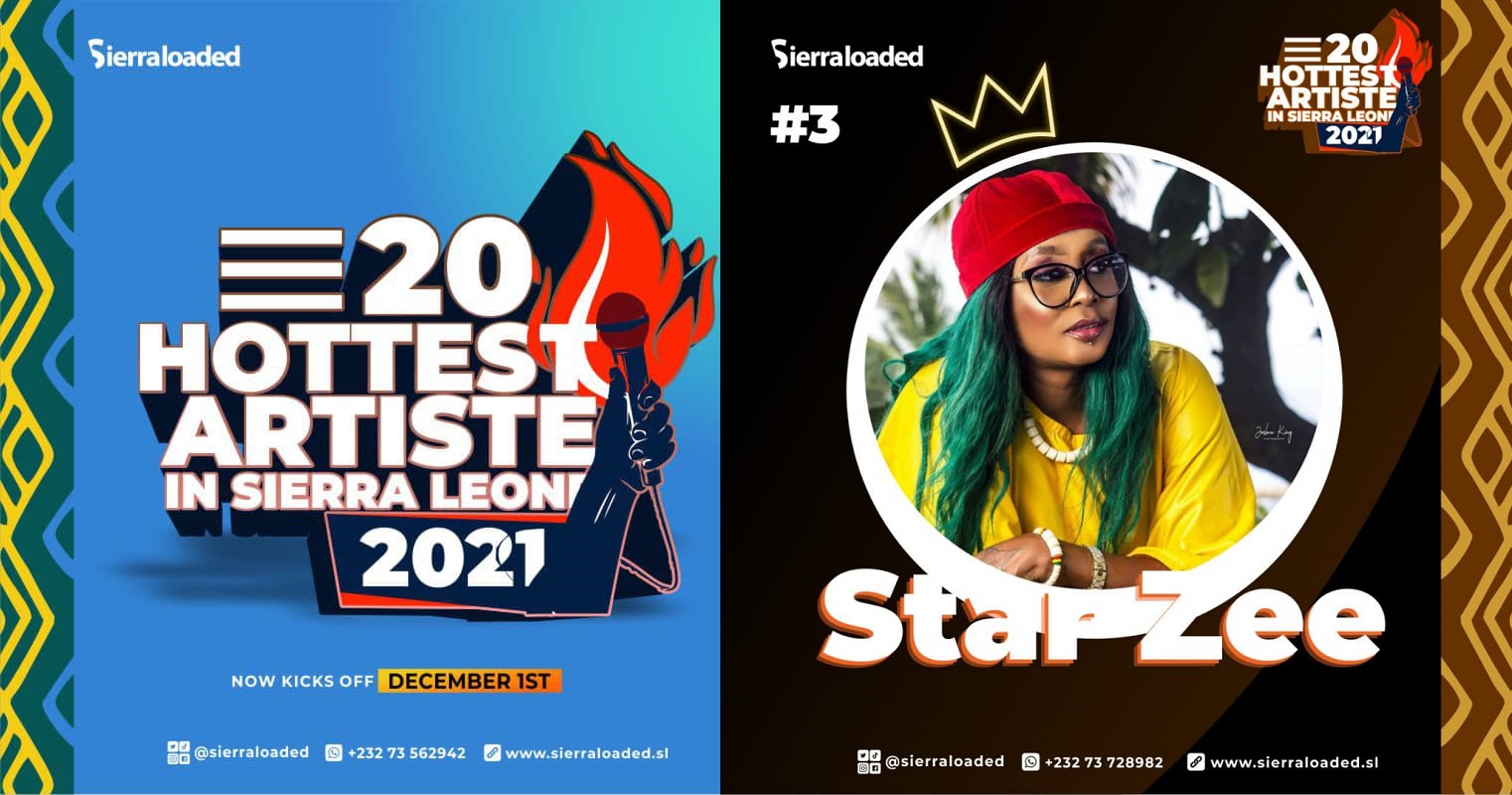 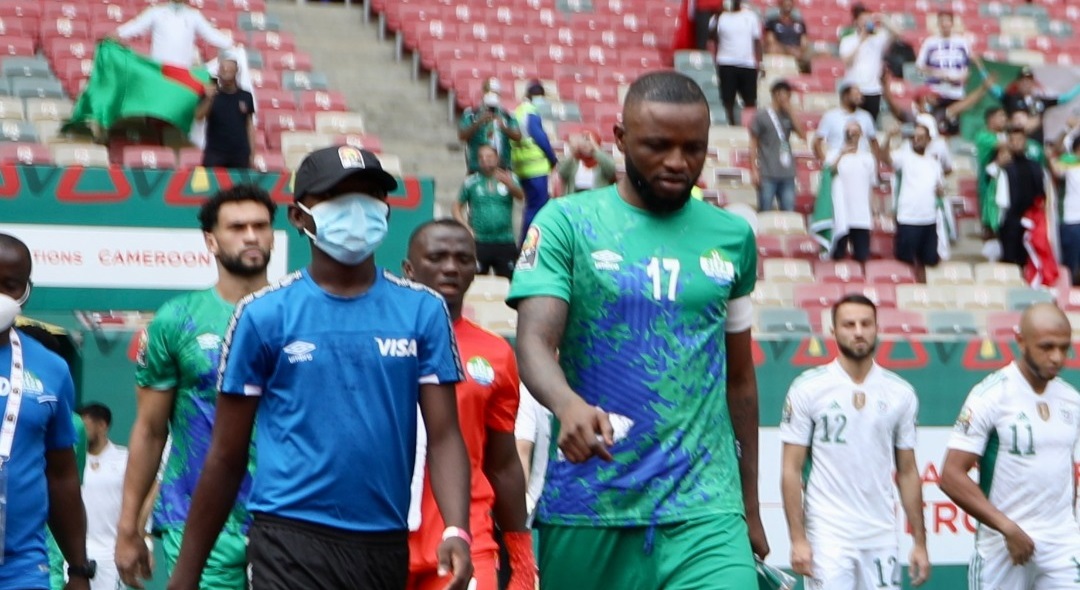