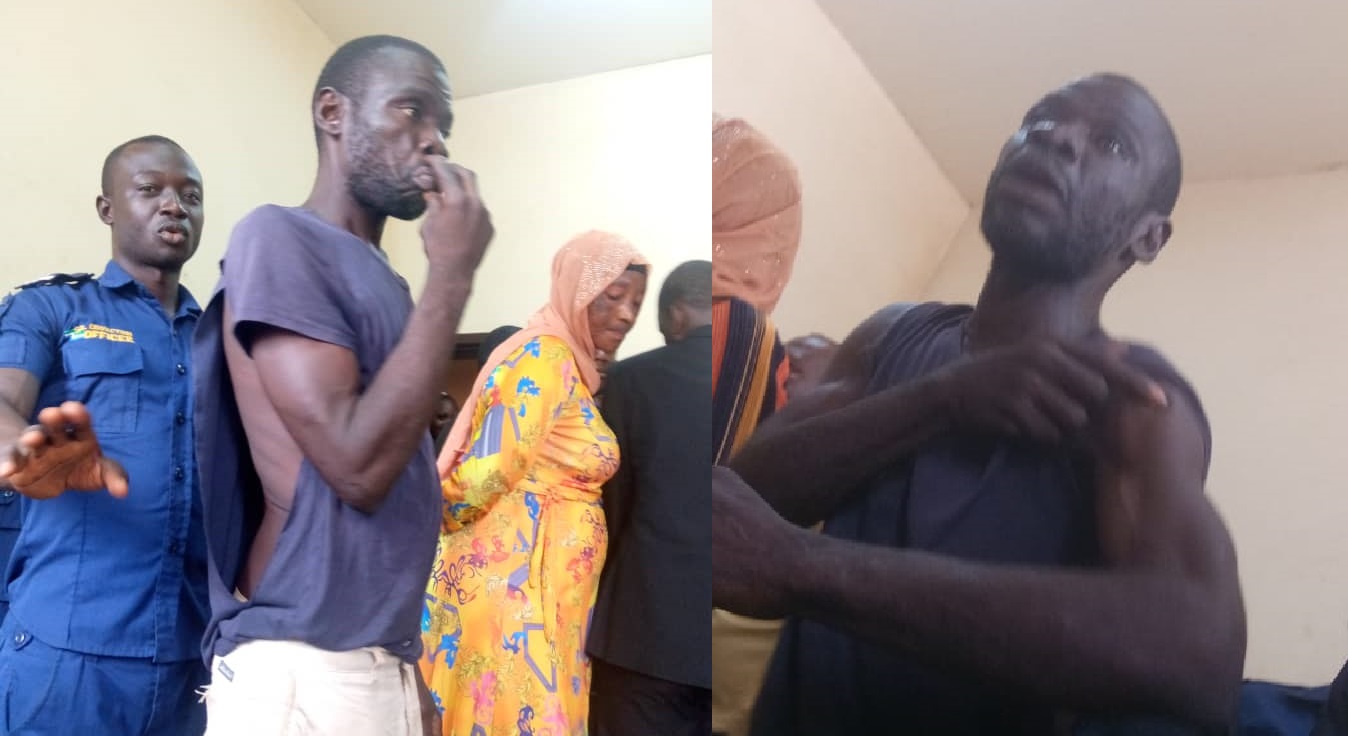 Blacker Says He Will Vote For President Bio in 2023 Elections

Popular mad man by the name of Blacker has confess his intention of voting for President Bio in a video circulating on social media. he made this statement after he was questioned by an unknown person.

He went further as ask the people to vote for president Bio come 2023 election because of his good work in the nation. He made comparism between former president Akmed Tejan Kabba, Ernest Bai Koroma with President Bio as COVID 19 has affected his governance system.

He ended by saying he will vote for him because he don’t want to be beaten again as his body acks. 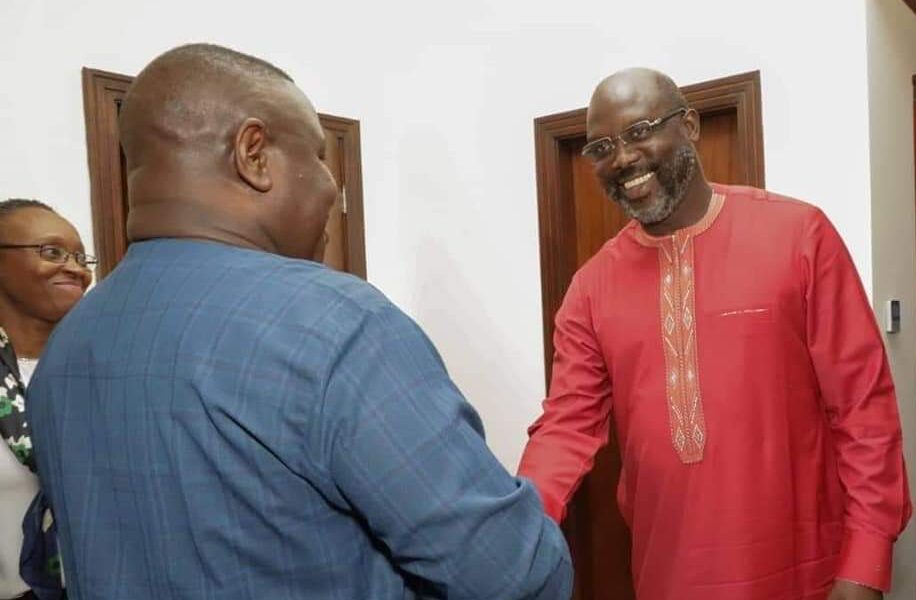 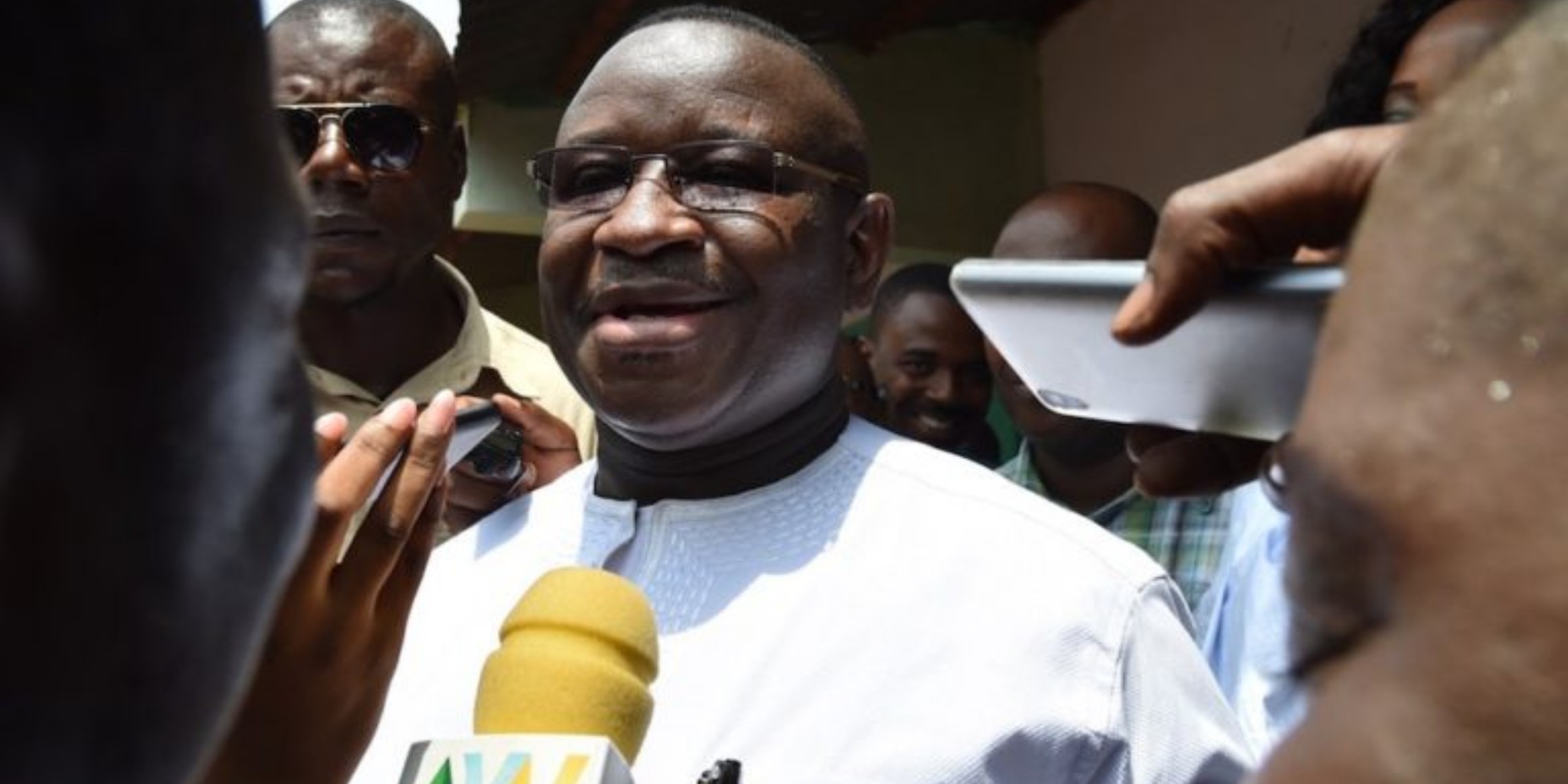 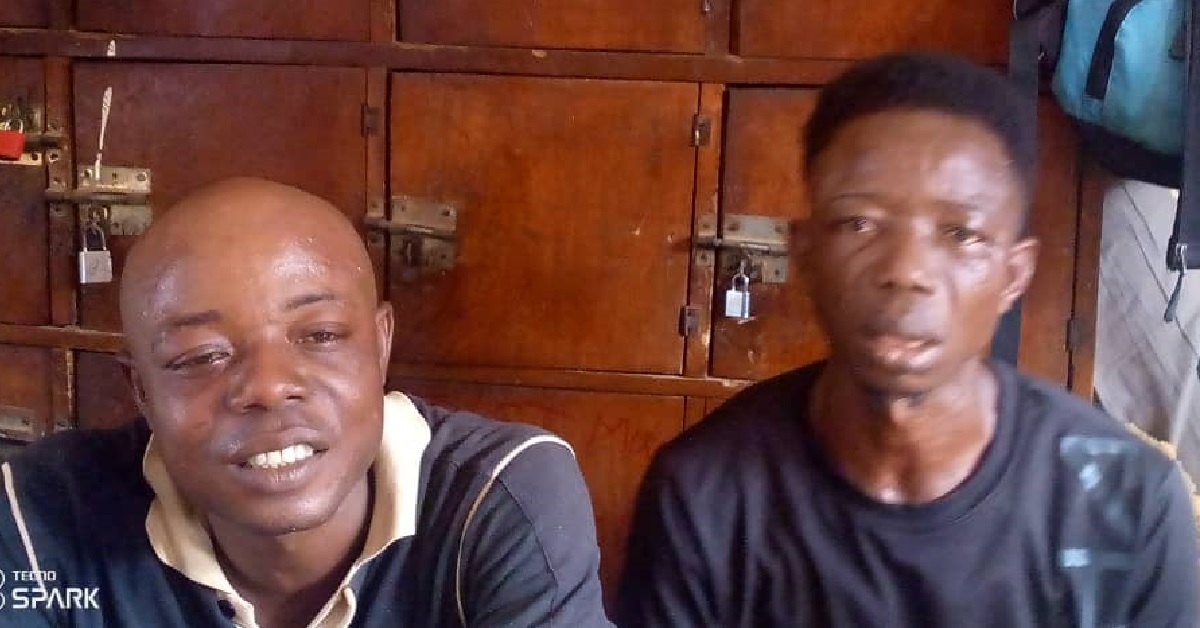 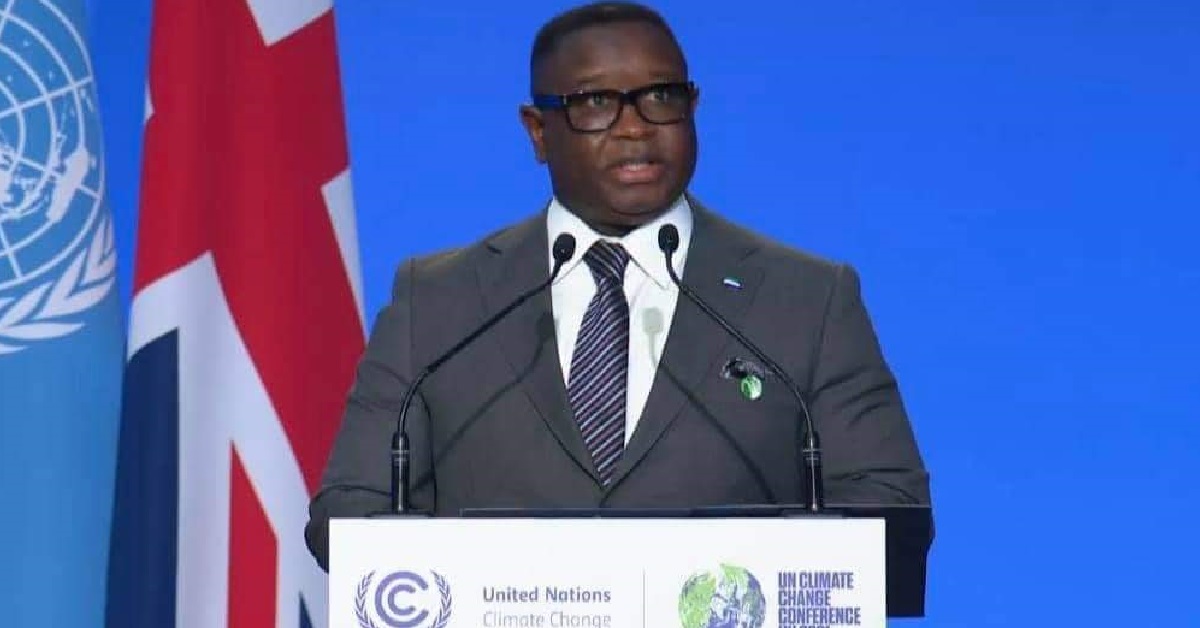