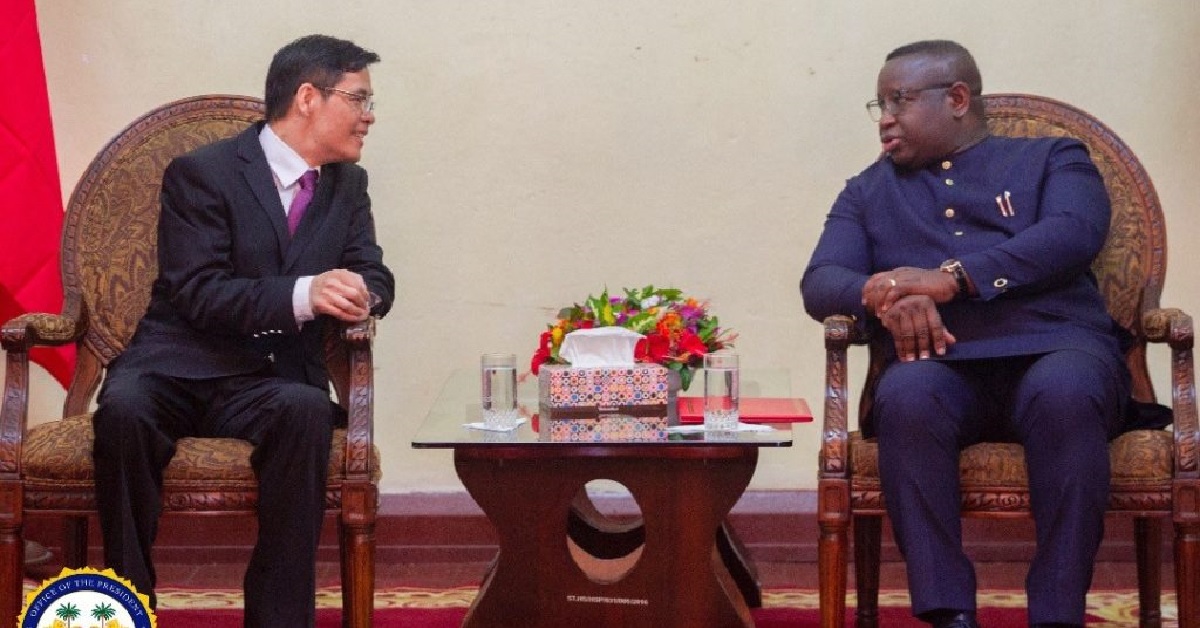 Hu Zhangliang, Ambassador of the People’s Republic of China has handed over 1,800 out of 2,265 metric tons of rice procured as part of a $2 Million donation to the Minister of Social Welfare, Baindu Dassama Kamara at the WFP Kissy Warehouse in Freetown.

The donation will help WFP deliver critical food assistance to over 100,000 beneficiaries belonging to over 21,000 households, comprised of severely food insecure people whose livelihoods have been impacted by the COVID-19 outbreak, and whose vulnerability will intensify during the lean season period when food becomes scarce and expensive.

“I believe that the timely arrival of the China-aided rice will help alleviate the difficulties of thousands of Sierra Leoneans households faced with food insecurity,” said Ambassador Hu Zhangliang

The Ambassador stated that China and Sierra Leone had enjoyed 50 years of corporation which had achieved remarkable outcomes with food assistance being one of them.

He stated that from 2017-2020 the Chinese government had provided 12,954 metric tons of rice aid to the Sierra Leonean government. Part of the aid, he said was delivered by WFP to schools in seven districts to provide school feeding to 300,000 pupils under the Free Quality Education initiative.

In her response, Minister Baindu Dassama Kamara thanked the Government of China and said that the resources provided was laudable and couldn’t have come at a better time.

The Russian funding will support beneficiaries across the most food insecure districts of Moyamba, Port Loko, Bombali and Karene. WFP will provide two months’ unconditional emergency assistance including rice, pulses, and vegetable oil through food distribution.

“This generous donation is timely and will help to meet the food needs of the beneficiaries and ameliorate the double impacts of the pandemic and the lean season period on them. Our expectation is that this donation is one of several that China will consider covering Sierra Leone’s future humanitarian and development needs,” said Steve Nsubuga, WFP’s Representative and Country Director in Sierra Leone.

Apart from Sierra Leone, this donation from China is part of US$9 million donation made through WFP to several countries including Cameroon, Guinea Bissau and Uganda.

WFP Sierra Leone will be implementing this contribution in partnership with the Ministry of Social Welfare, allowing for complementarity of efforts to address food and nutrition situation of vulnerable populations. 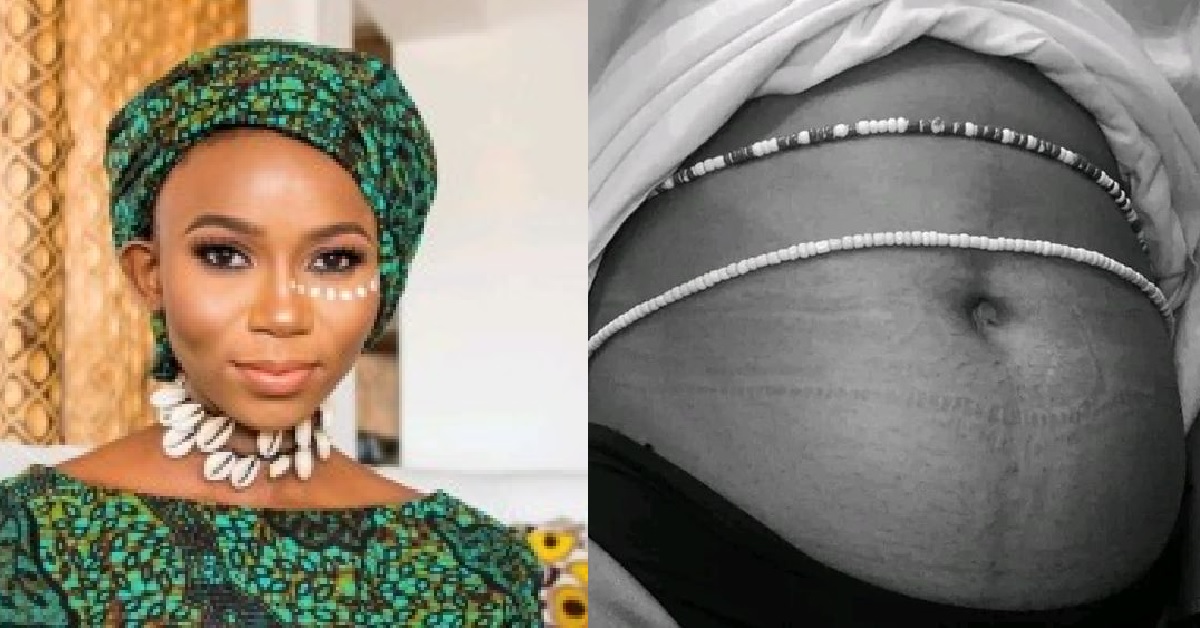 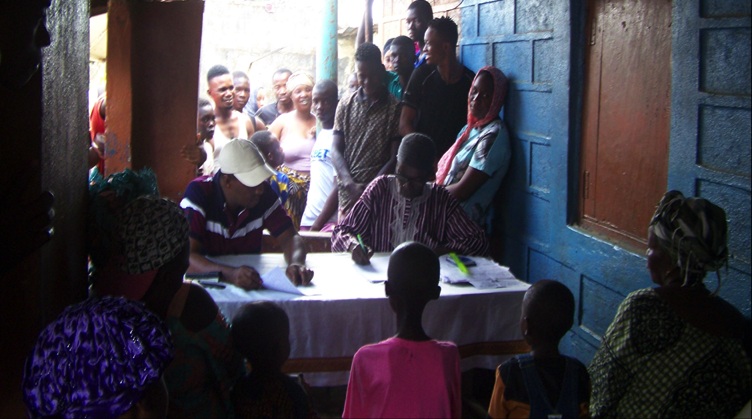 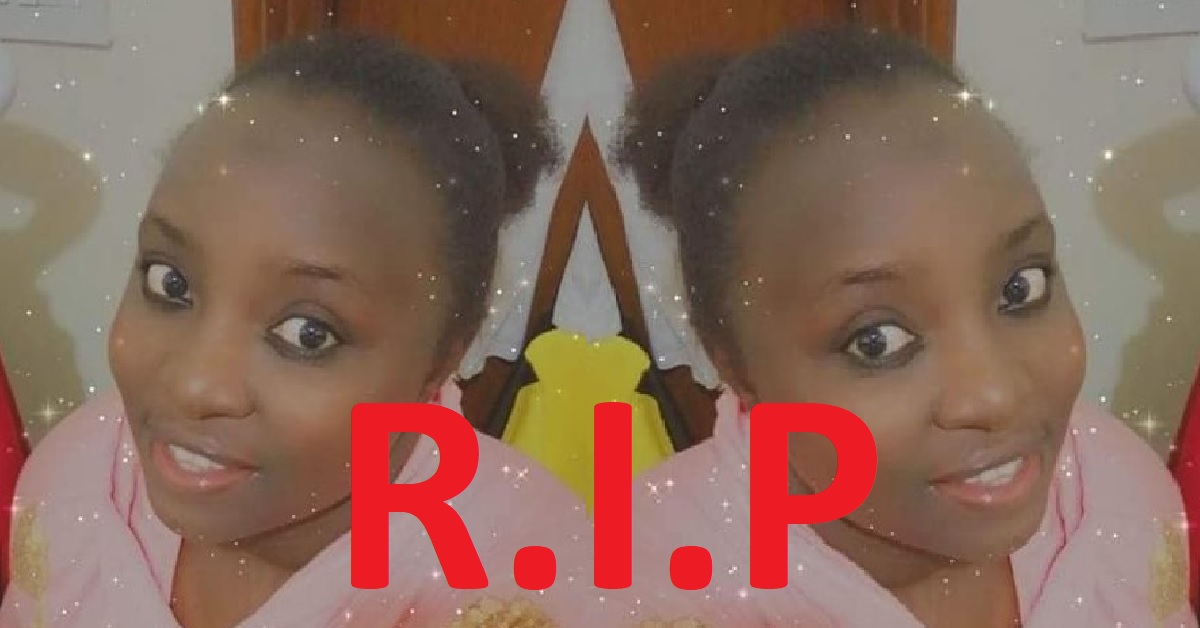