Police in the Eastern Region of Sierra Leone have lifted the curfew in the region on Thursday citing calmness as the reason.

On Wednesday, Vice president Mohamed Julde Jalloh declared a nationwide curfew following deadly clashes between protesters and security apparatus in the east end of Freetown and the north.

Police spokesman for Kenema district, Brima James Musa, has now confirmed to SAH News Channel that indeed they have lifted the curfew having ascertained calmness in the region.

“Of course, it’s true. We have lifted the curfew in Kenema, Kono and Kailahun. The situation is normal here. Everywhere is calm,” he said. 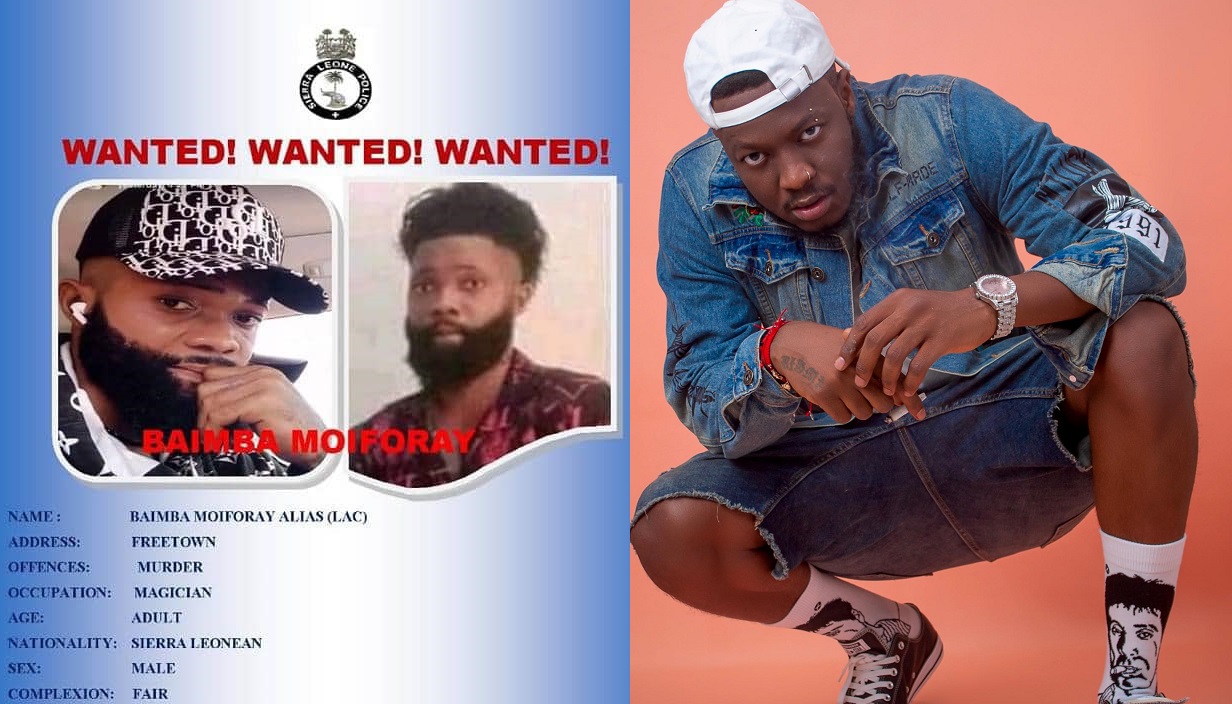 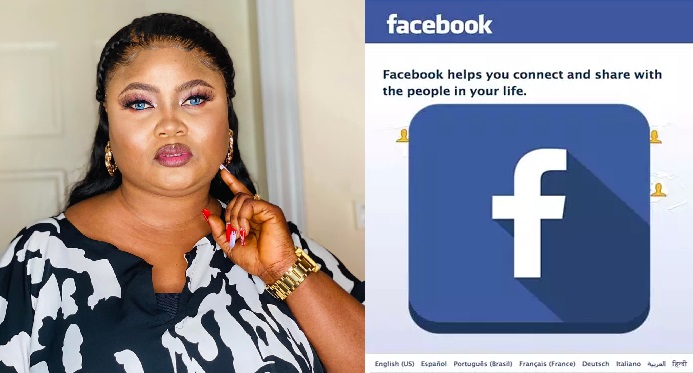 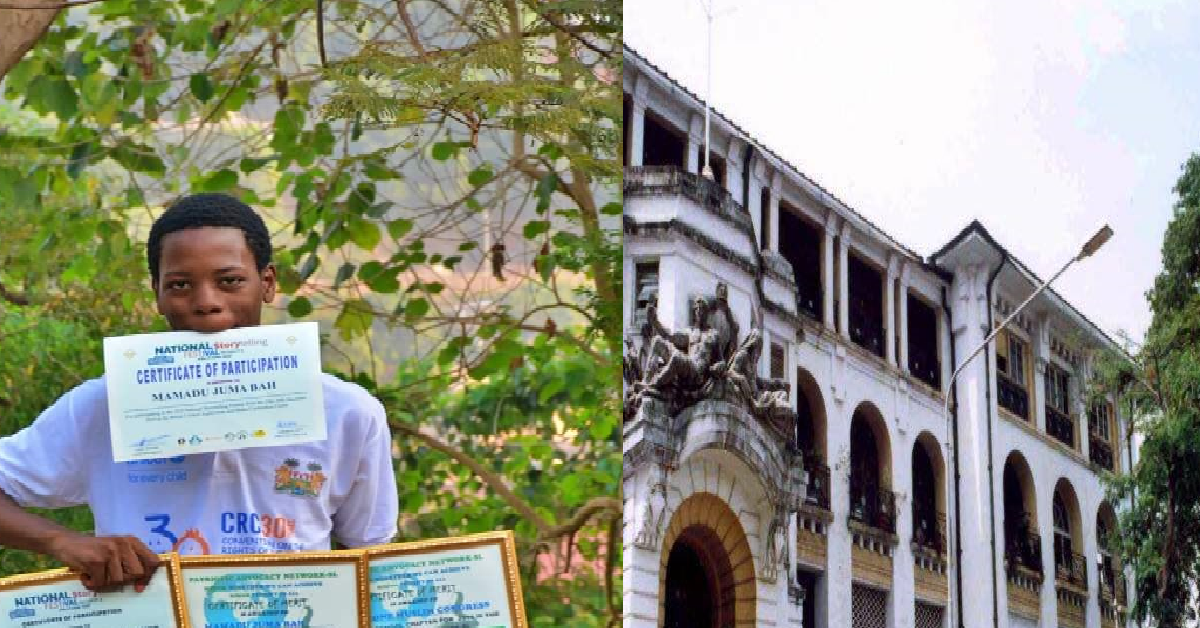 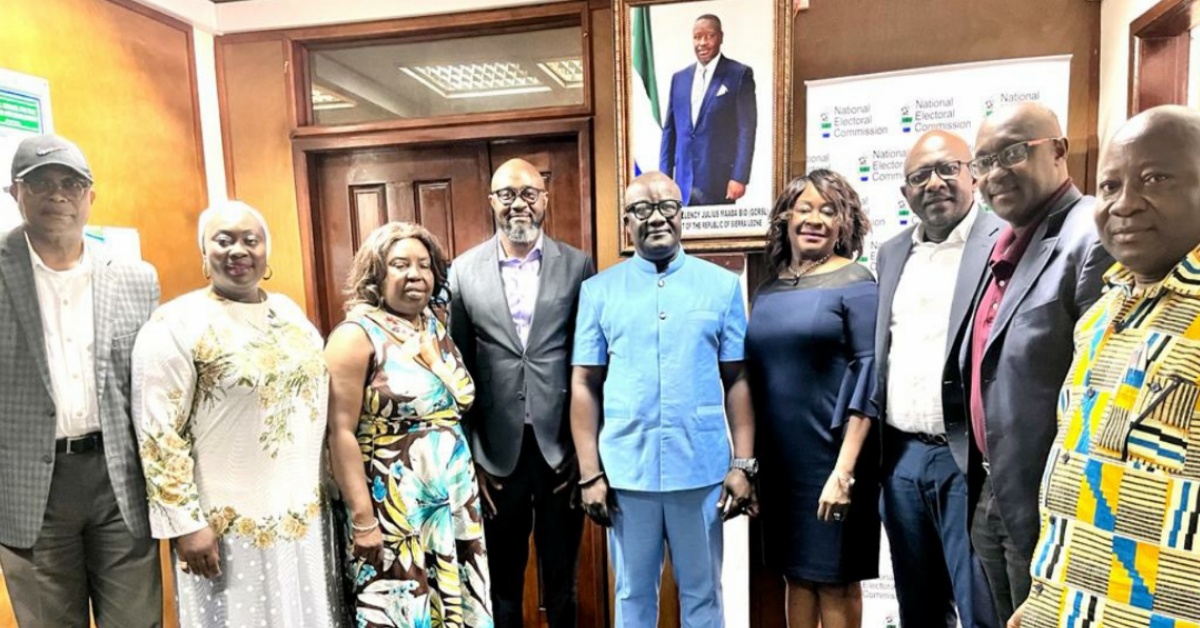 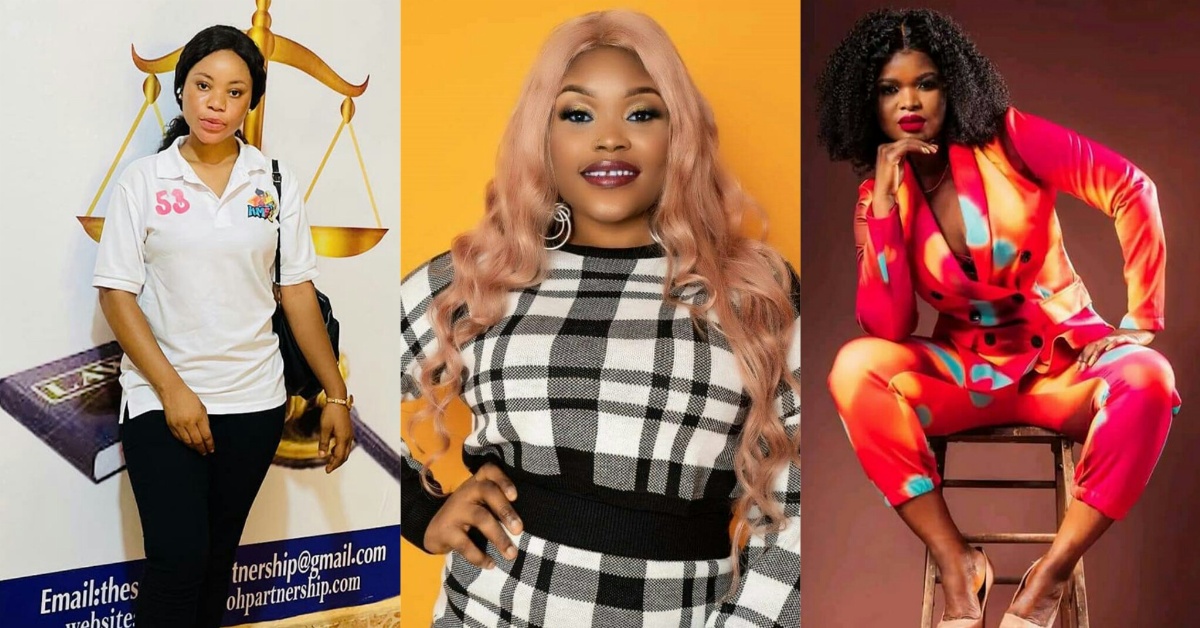 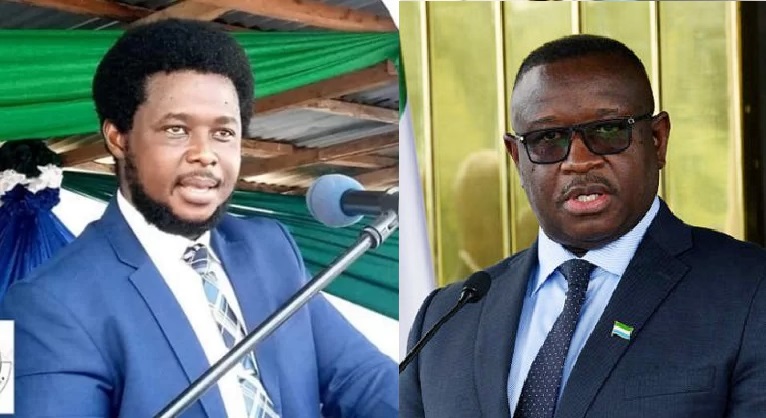