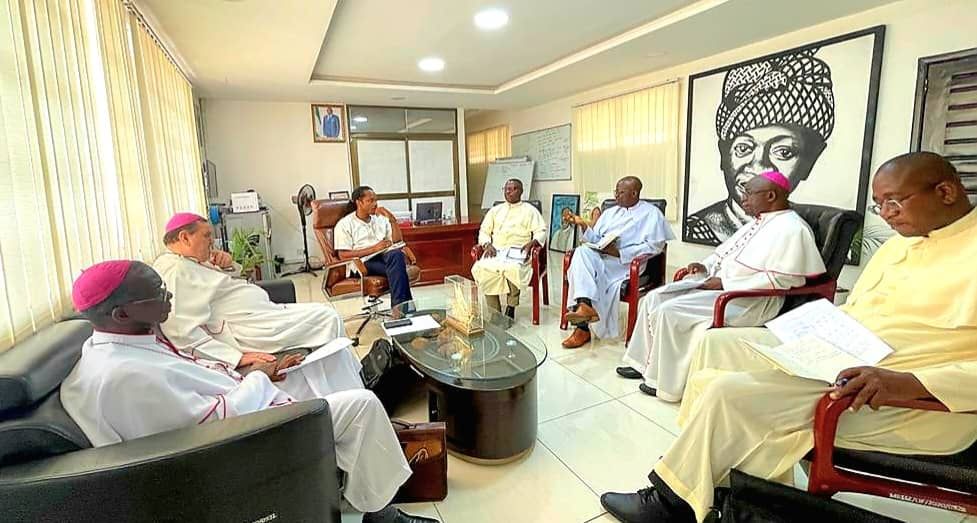 The Minister of Basic and Senior Secondary Education David Moinina Sengeh has said that in Sierra Leone, non-state actors have always played a major role in education service delivery.

He cited the Catholic Mission for example owns about 10% of schools in Sierra Leone (60% of all schools are mission-owned)- many are among the best. Murialdo, Lunsar, and Queen of the Rosary, Bo are two of the best science schools in the country.

He acknowledges Holy Rosary Pujehun is being transformed under the leadership of a good young principal.

He further confirms that this is why he had been looking forward to his engagement with the leaders (Archbishop, Bishops, and Education Secretaries from Freetown, Makeni, and Bo Dioceses) as school proprietors.

During his engagements with the Catholic leaders, they discussed the review of the 2004 Education Act, issues of land grabbing, teachers and training, etc.

He emphasized that this wasn’t the first, nor would it be the last. He thanked the Bishops for their leadership and role in promoting Radical Inclusion. He pointed out that he had attended several churches where priests preach about Inclusion and girls’ education. Education transformation happens in our communities too. he asserted.

”I believe our Education Act which is being reviewed will be amongst the most progressive, data-driven, evidence-based and consultative. That’s our dream! That’s what we are working towards.” he concluded 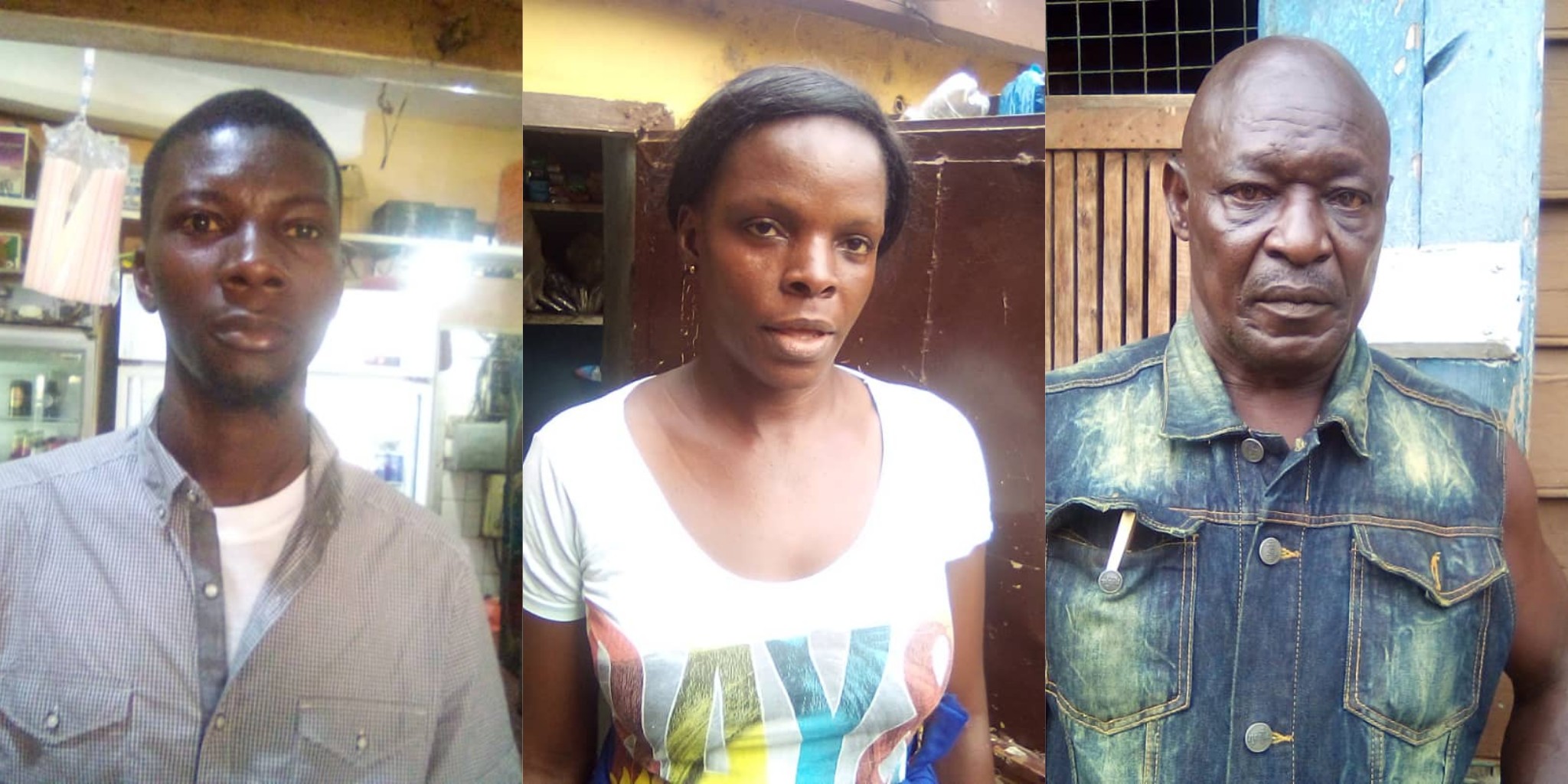 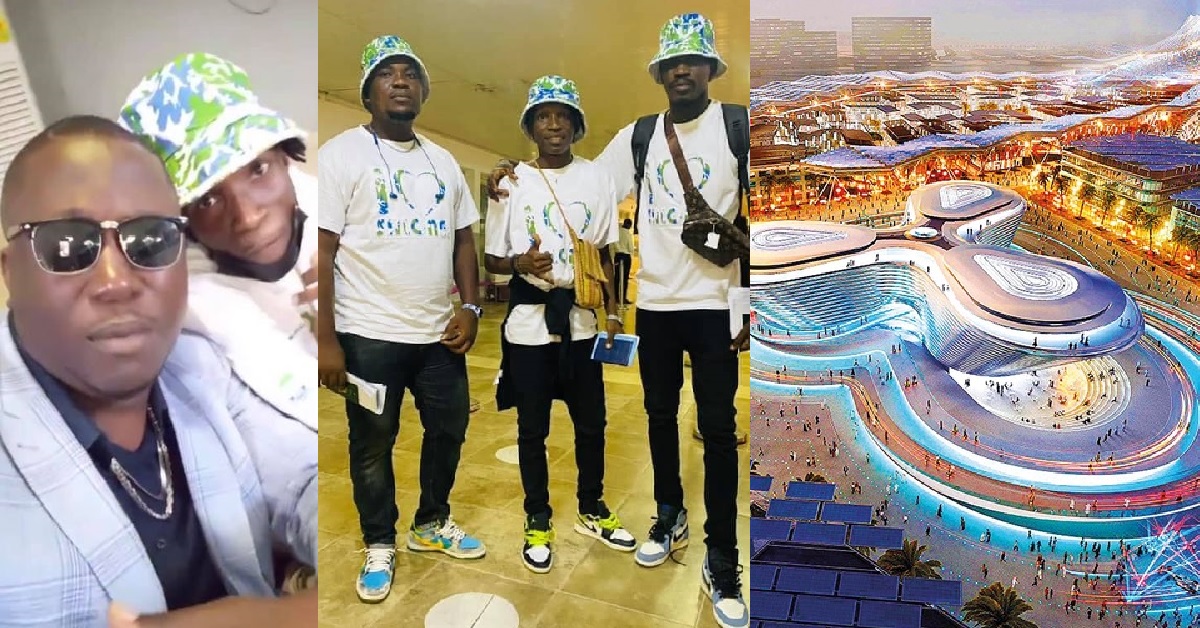 Kao Denero, Star Zee, Markmuday, Rozzy And Others in Dubai For Dubai Expo