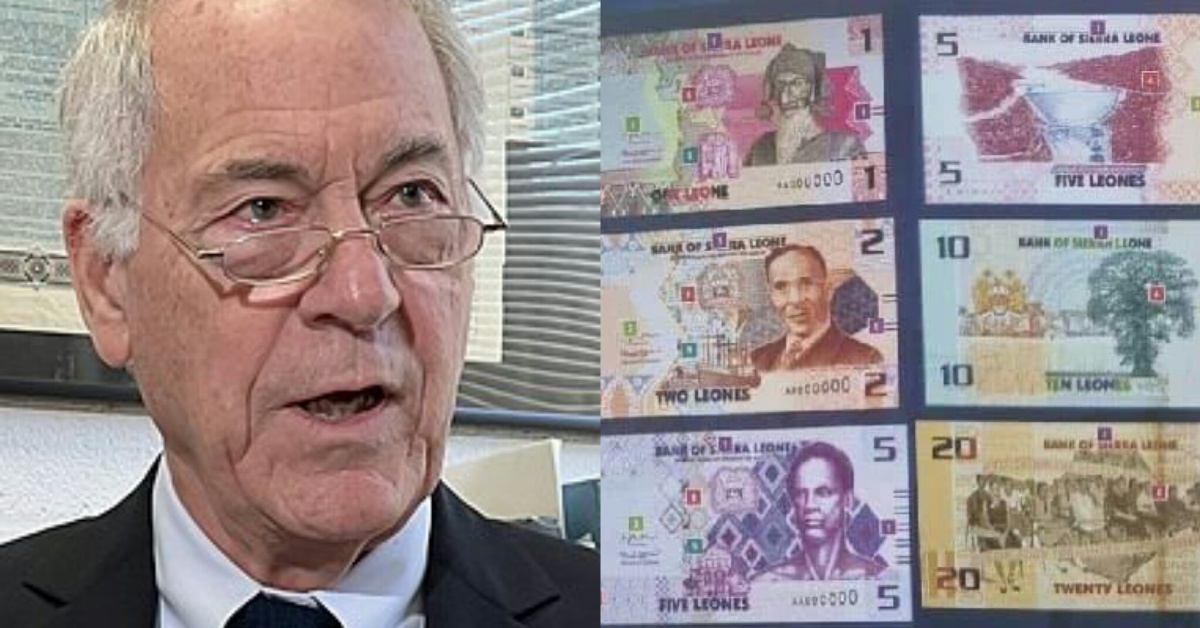 An American Economics professor has Condemn the Recent Redenomination of the Leone currency in Sierra Leone and states that re-denominated Leone will create no change.

In another post steve Hanke state that the redenomination of the Leone in Sierra Leone will be no different than Venezuela’s multiple bolivar redenomination, Adding that the Redenomination will only be a cosmetic change that will do nothing to solve corruption & persistent inflation in the country.

Steve H. Hanke is a professor of applied economics and founder and co-director of the Institute for Applied Economics, Global Health, and the Study of Business Enterprise at the Johns Hopkins University in Baltimore. He is director of the Troubled Currencies Project at the Cato Institute and a senior fellow at Cato’s Center for Monetary and Financial Alternatives.

This comes after Sierra Leone launched a re-denominated currency, knocking three zeros off bank notes but keeping their value unchanged,

President Julius Maada Bio was the first person to use the new notes at a central bank launch event in the capital, Freetown, on Friday 1 July 2022.

Maada Bio said the change was needed to simplify accounting records, reduce cash volumes needed for transactions and do away with other inconveniences and inefficiencies.

“We have removed three zeros but the money yesterday is the same value as the money today: new notes, same value. The value of your pension, your debts, your rents and your salary remains the same,” he said in a video posted to his Twitter feed.

The change comes amid efforts to strengthen the tumbling Leone, which is now fluctuating at about 13,000 to the dollar. 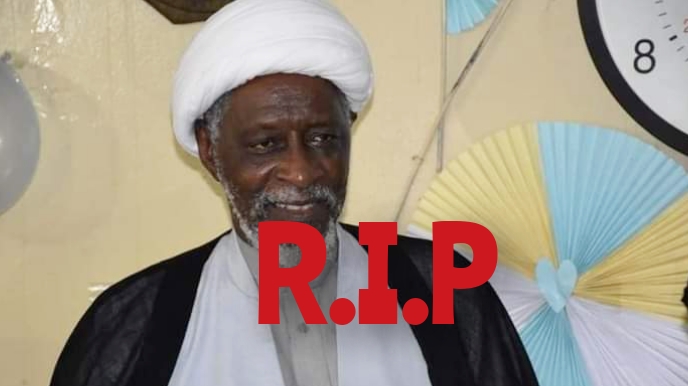 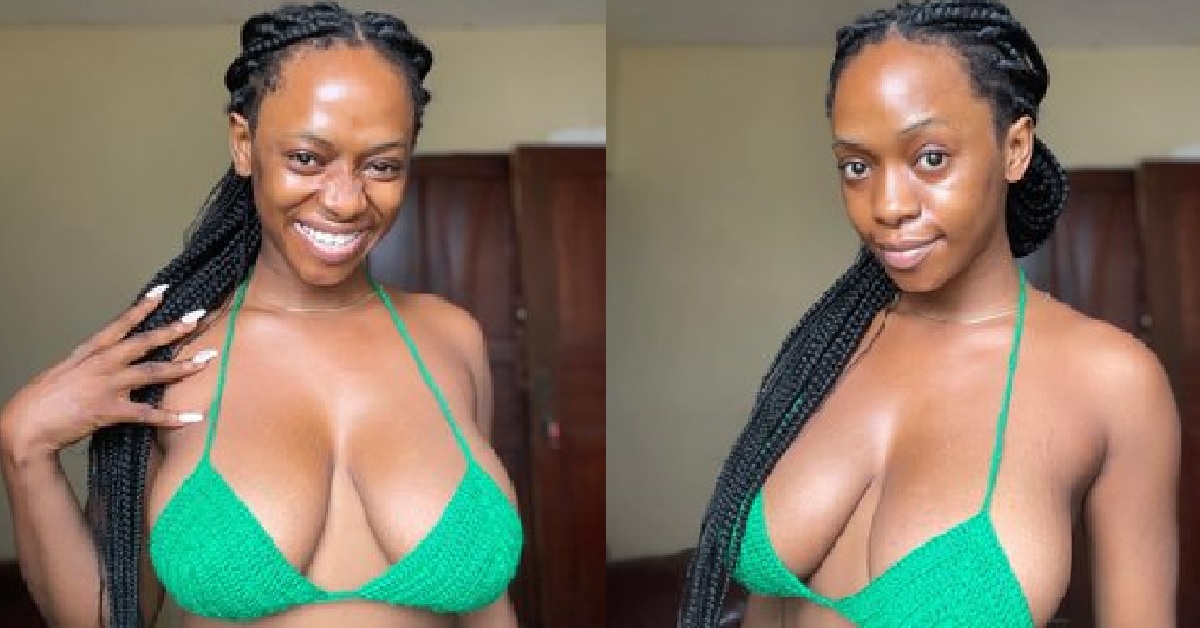 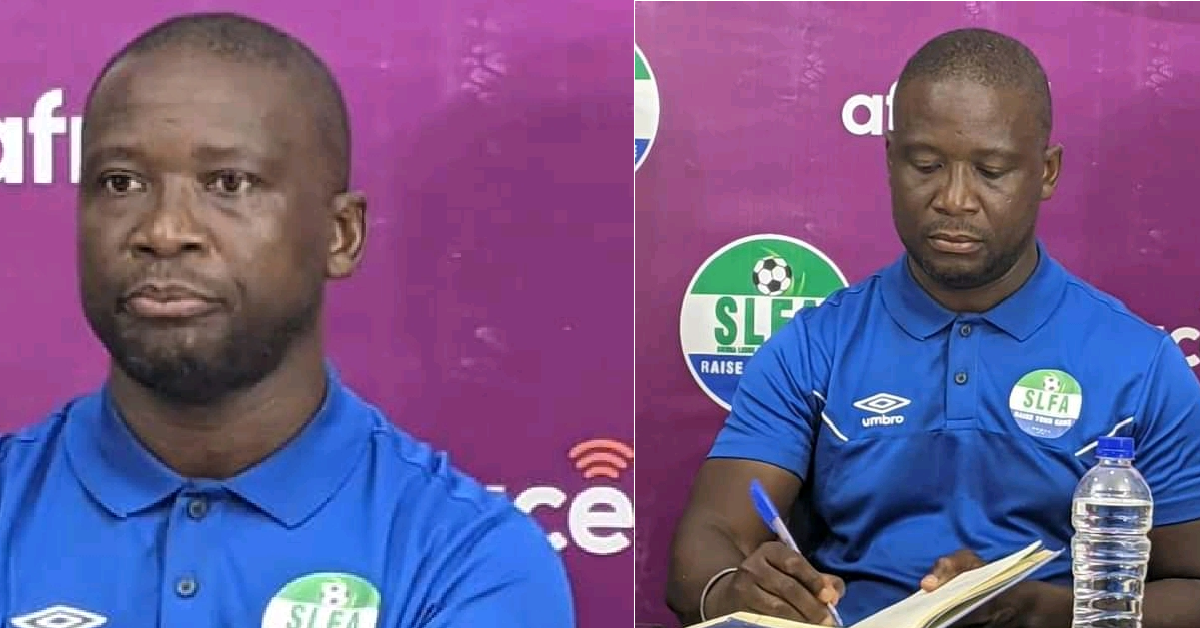 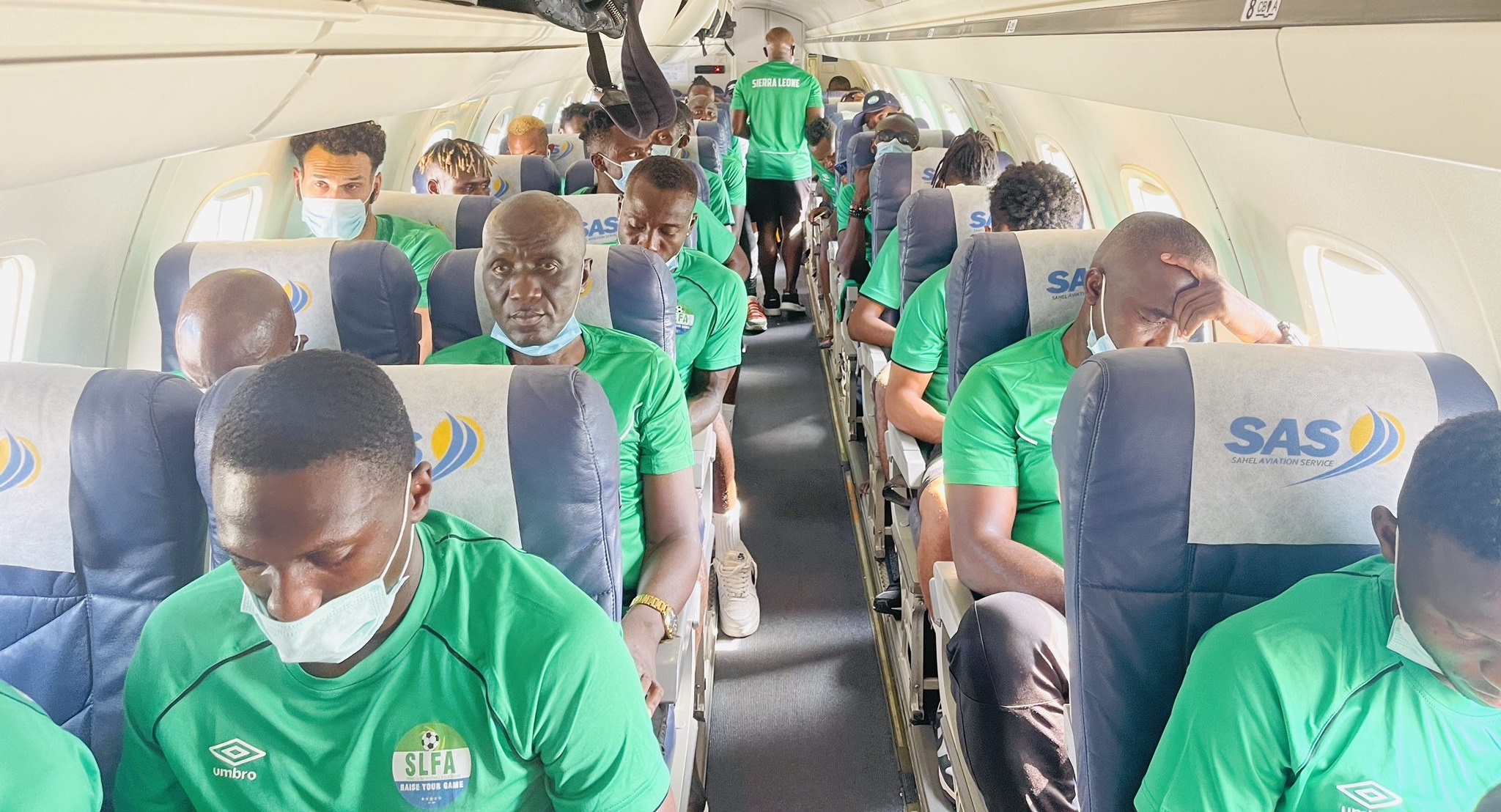