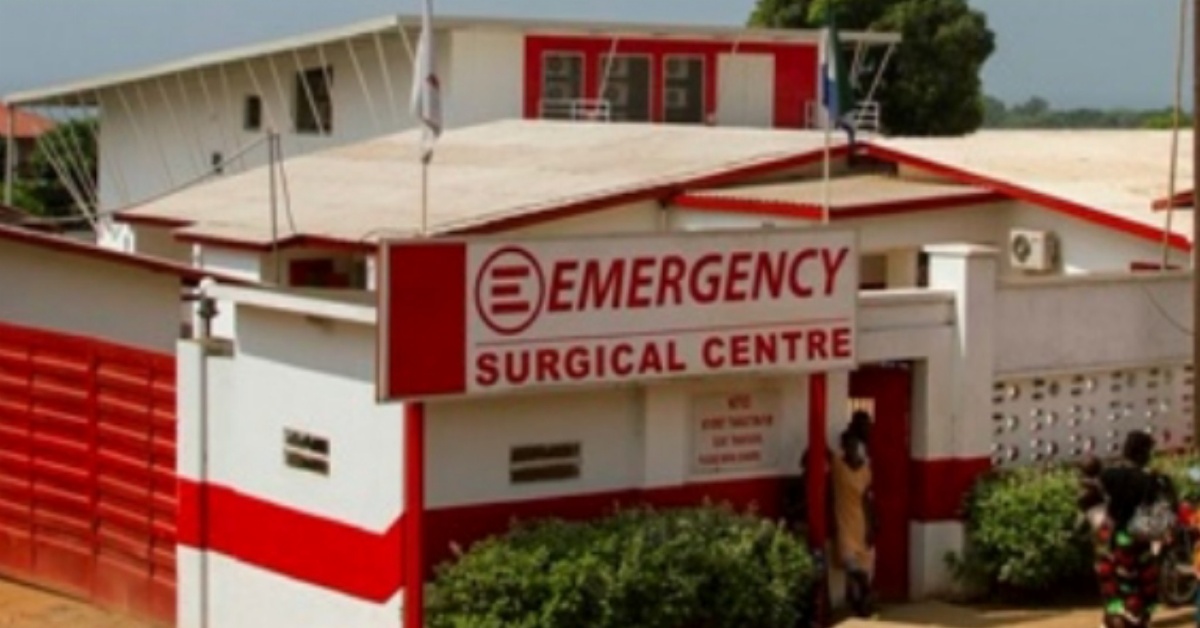 The Emergency Hospital has been in existence in Sierra Leone since 2001 and has provided medical care for thousands of Sierra Leoneans.

With regards the August 10th 2022 demonstration in some parts of the country that lead to loss of lives and properties, a doctor from the Emergency hospital was beaten and his driver stabbed in the hand on their home after work and their vehicle set on fire.

In that light, the Emergency hospital has issued a statement venting its frustration on what happened to its staff.

The Emergency hospital has promised to take a serious action that will affect the hospital in the future if such ever happened its staff and facilities.

With regards, the Minister of Health and Sanitation Austin Demby expresses warm sentiment to the victims of this unfortunate incident and strongly condemns actions that put lives of healthcare workers at risk. 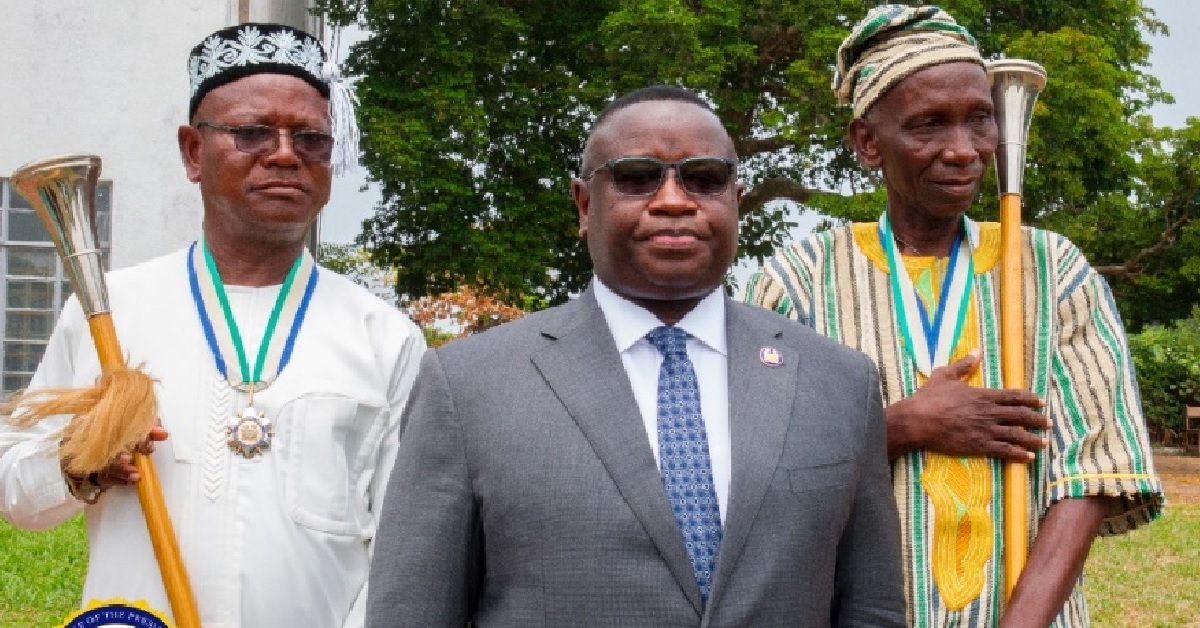 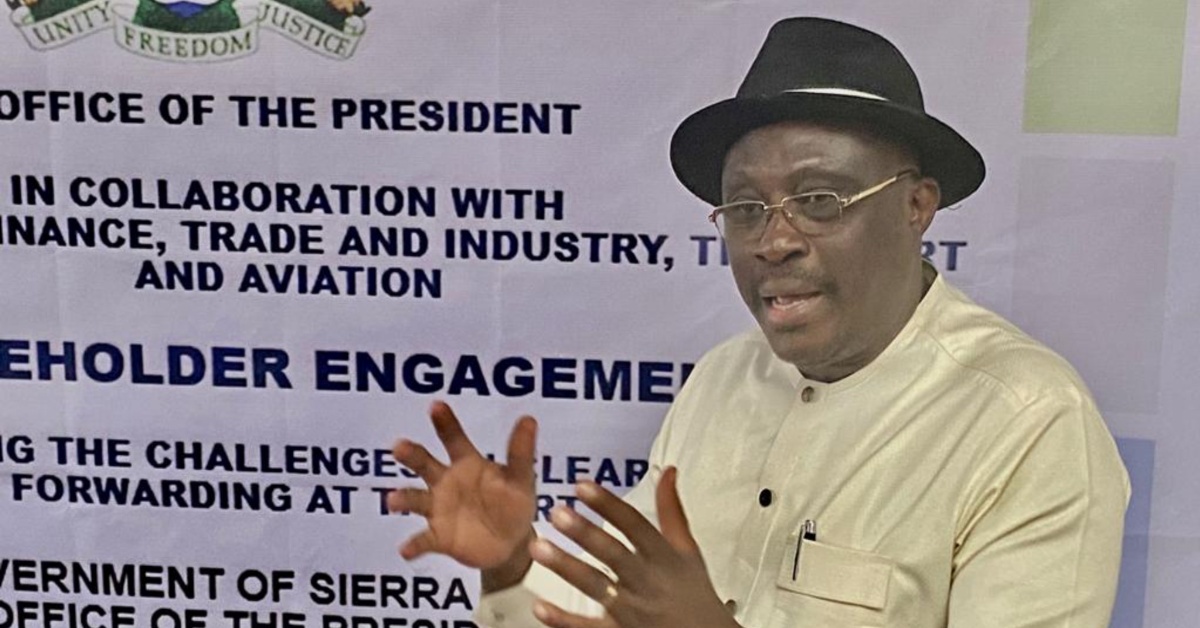 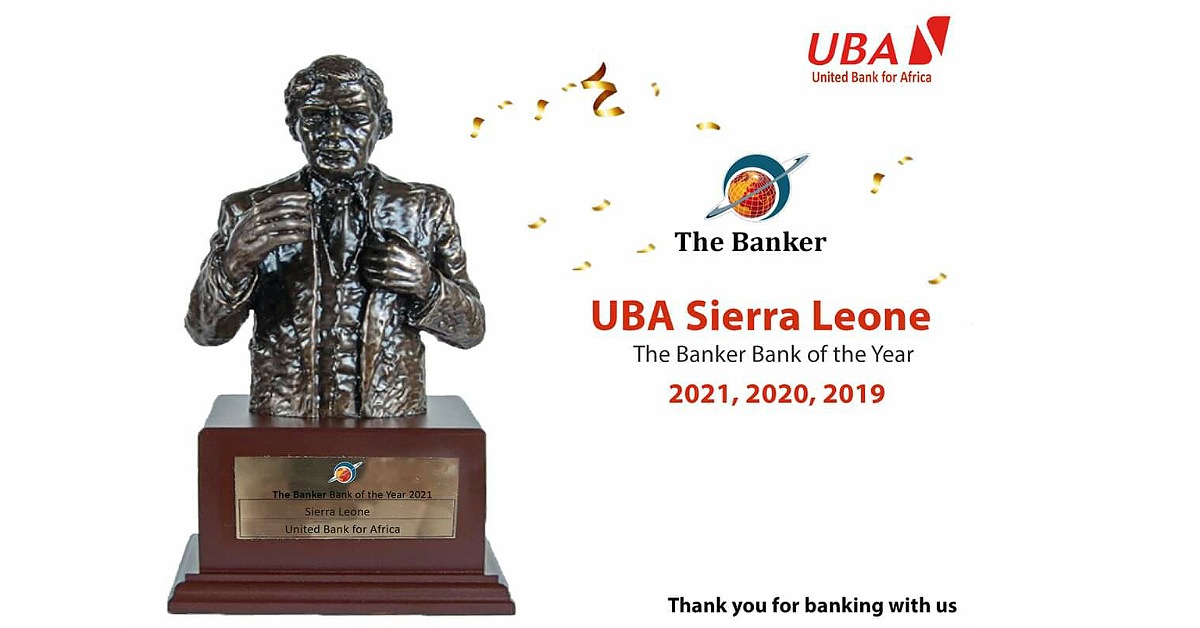 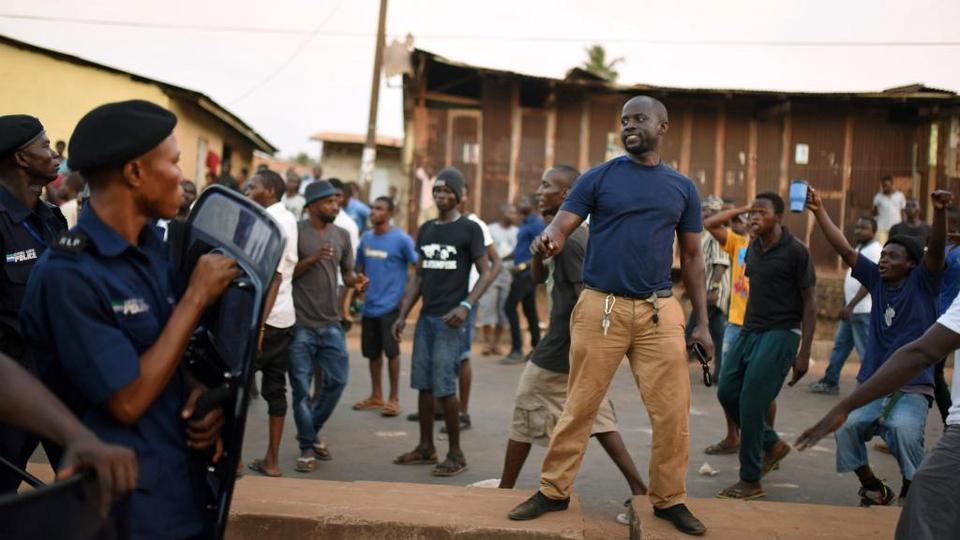 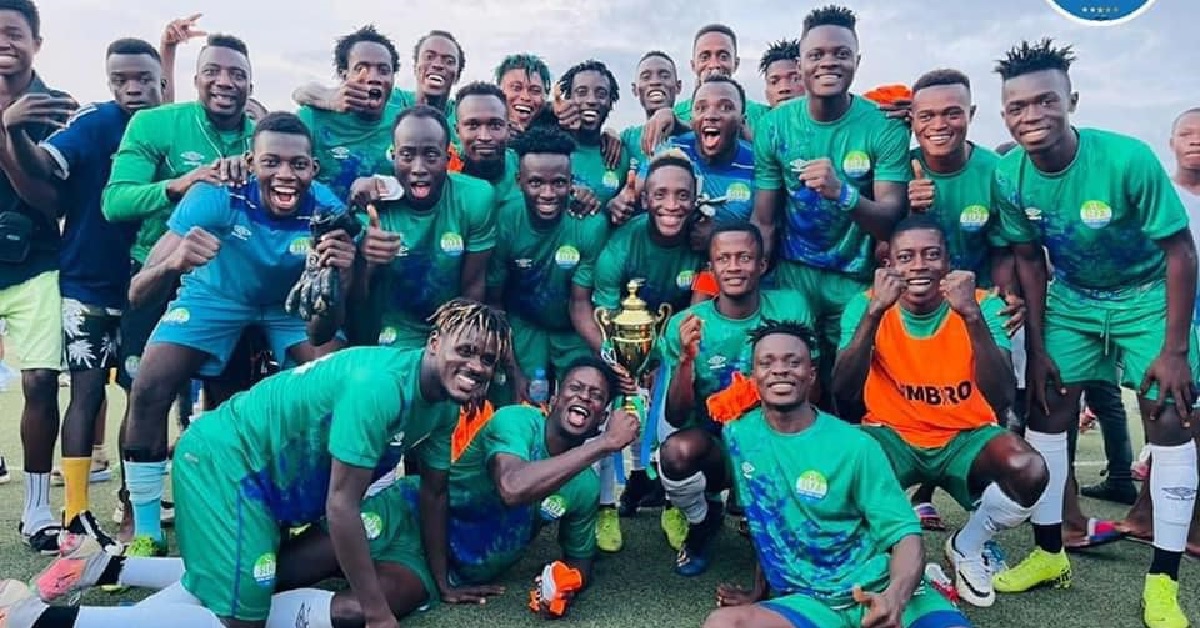