Sierra Leone will be declared Ebola -free on Saturday by the World Health Organization ( WHO ) as the nation would have gone 42 days without any fresh case of the deadly virus reported. And there will be jubilation and tears of joy everywhere throughout the country.

In Washington DC, the Sierra Leone Embassy to the U.S. will on Saturday be throwing a monumental feast–An Awujoh, as it is called in the local parlance. Street and backyard celebrations are expected throughout the nation .

The happiest man in the nation will be the Father of the nation, President Ernest Bai Koroma, whose hard work, commitment, sacrifice and sleepless days and nights spent travelling throughout the country on social sensitization, education and mobilization of the people would have received the just rewards.

The President will be joined by a jubilant nation and international organizations , stakeholders and goodwill nations who all worked relentlessly and aggressively to help bring victory to the country. 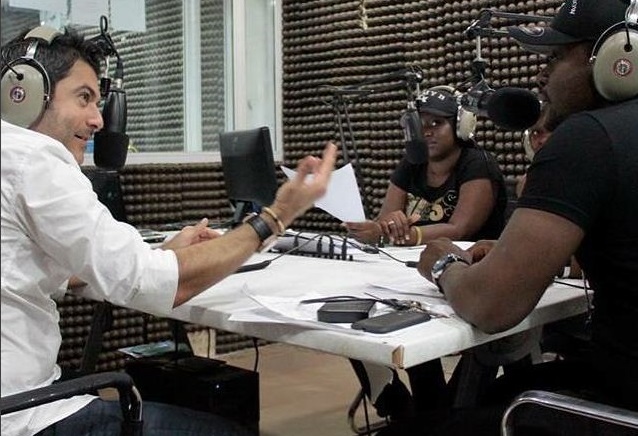 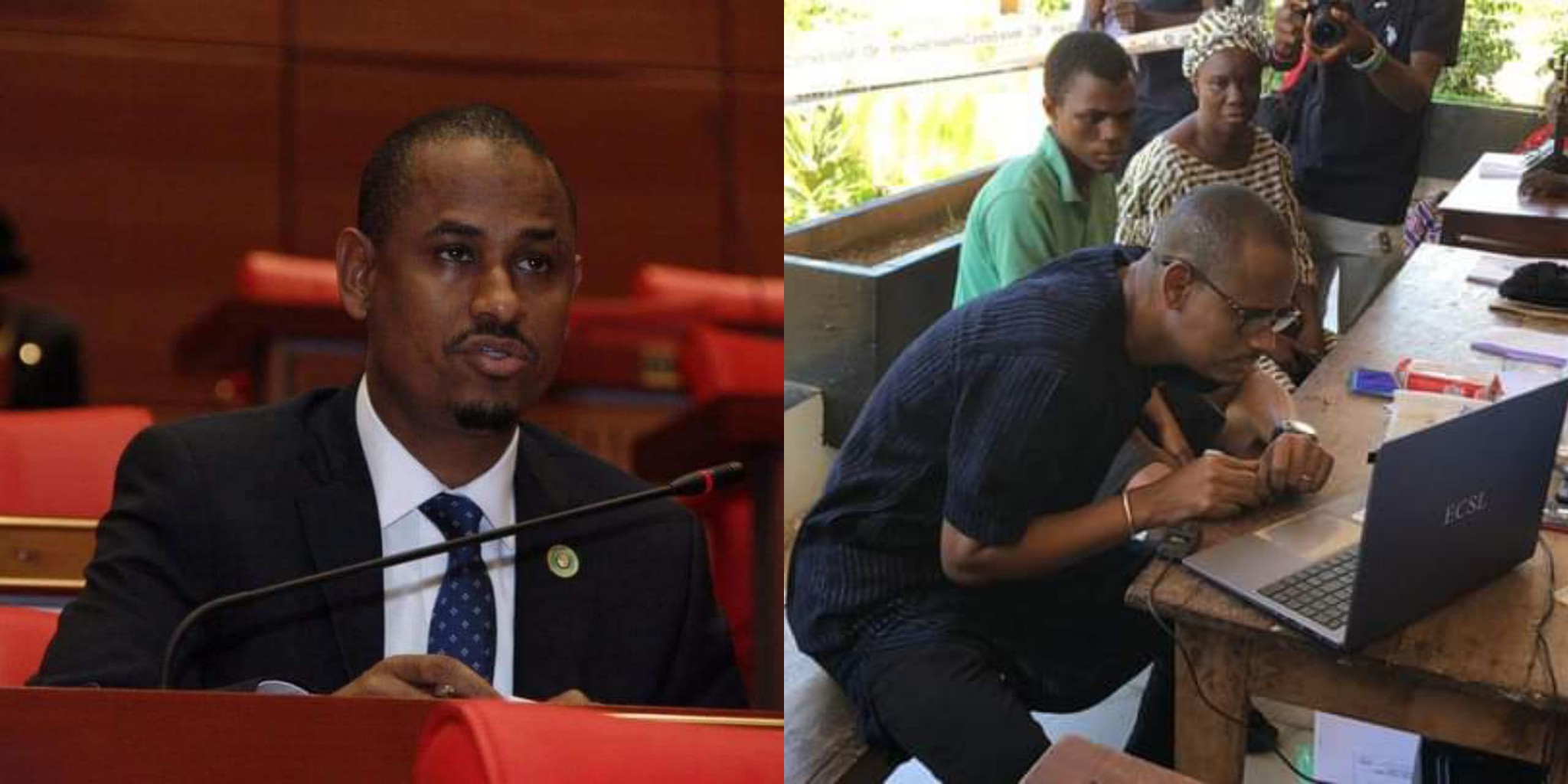 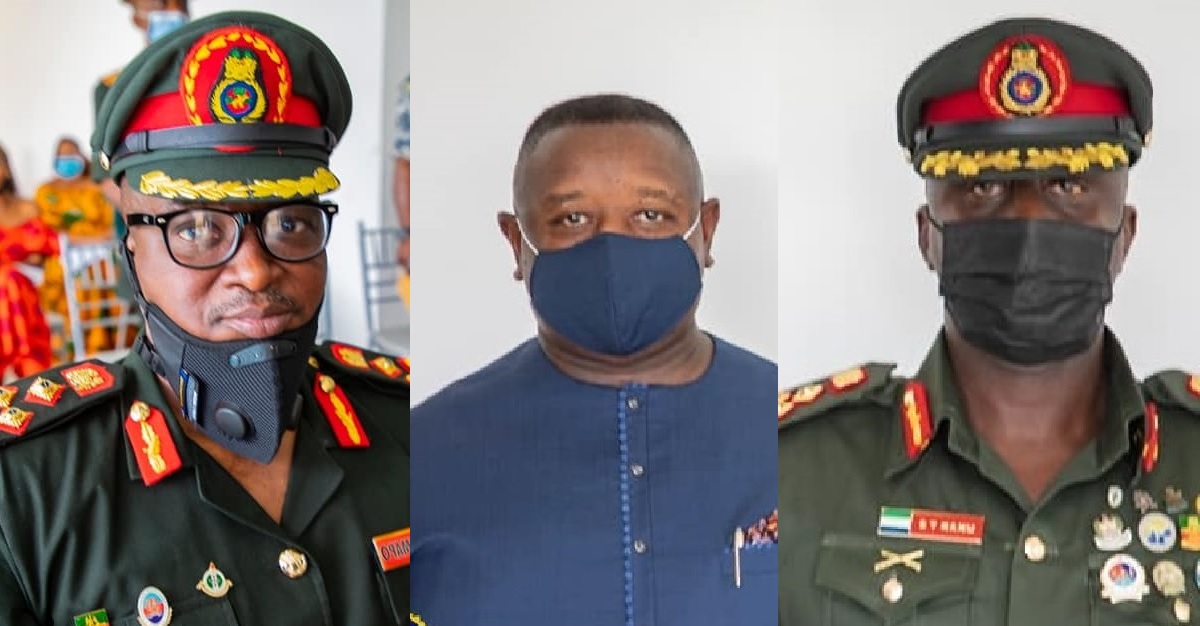 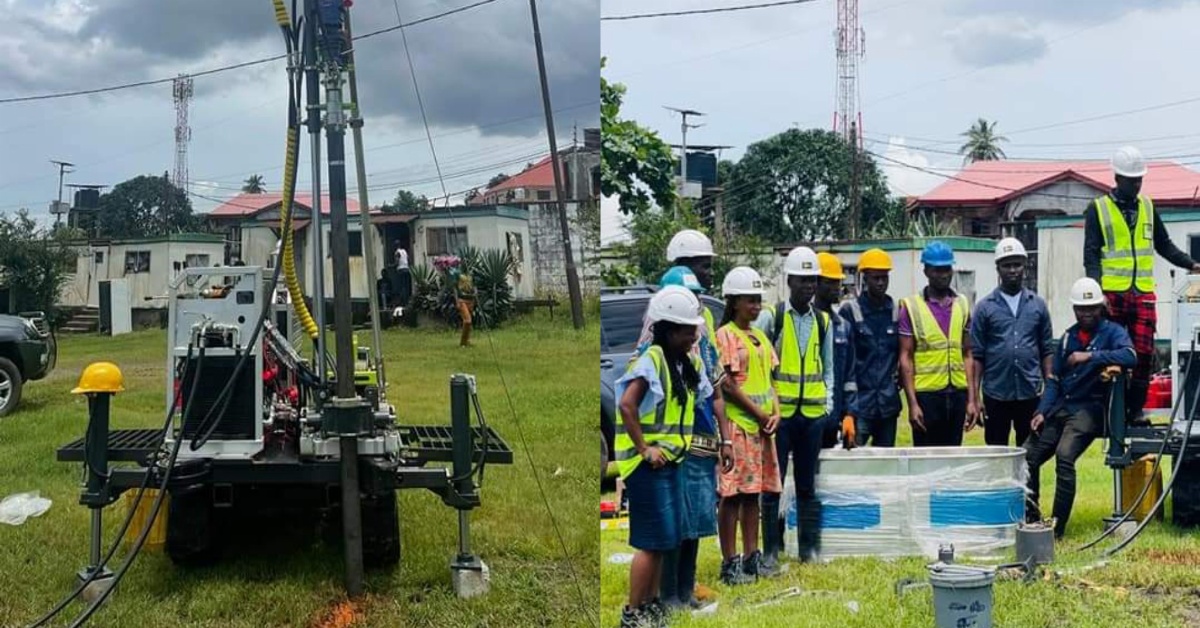 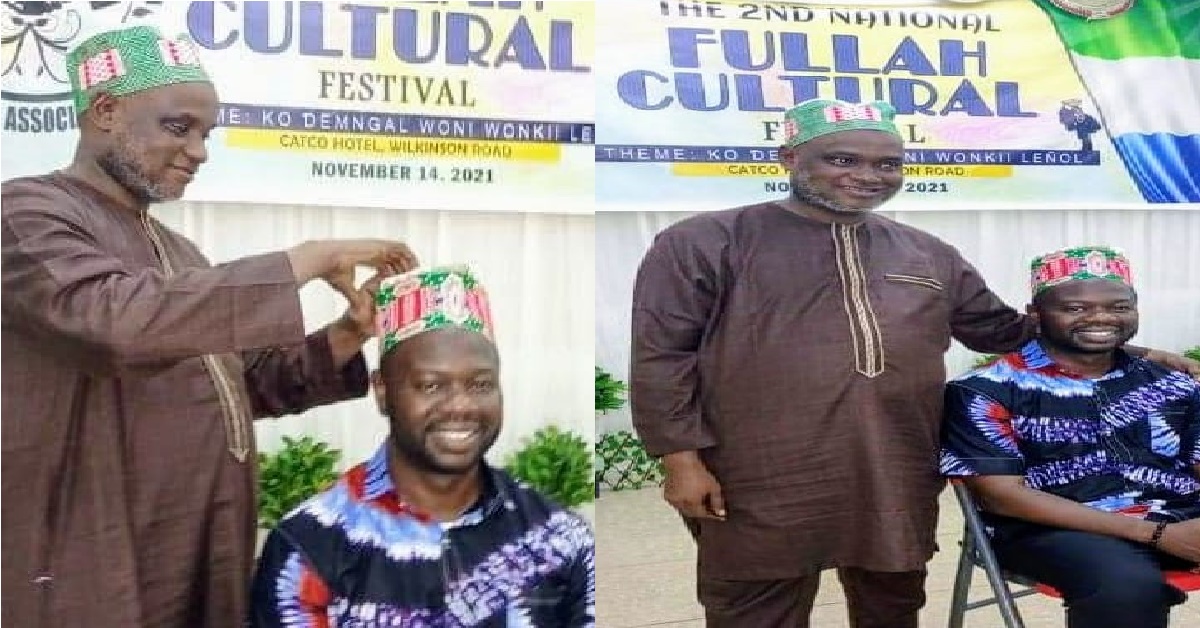