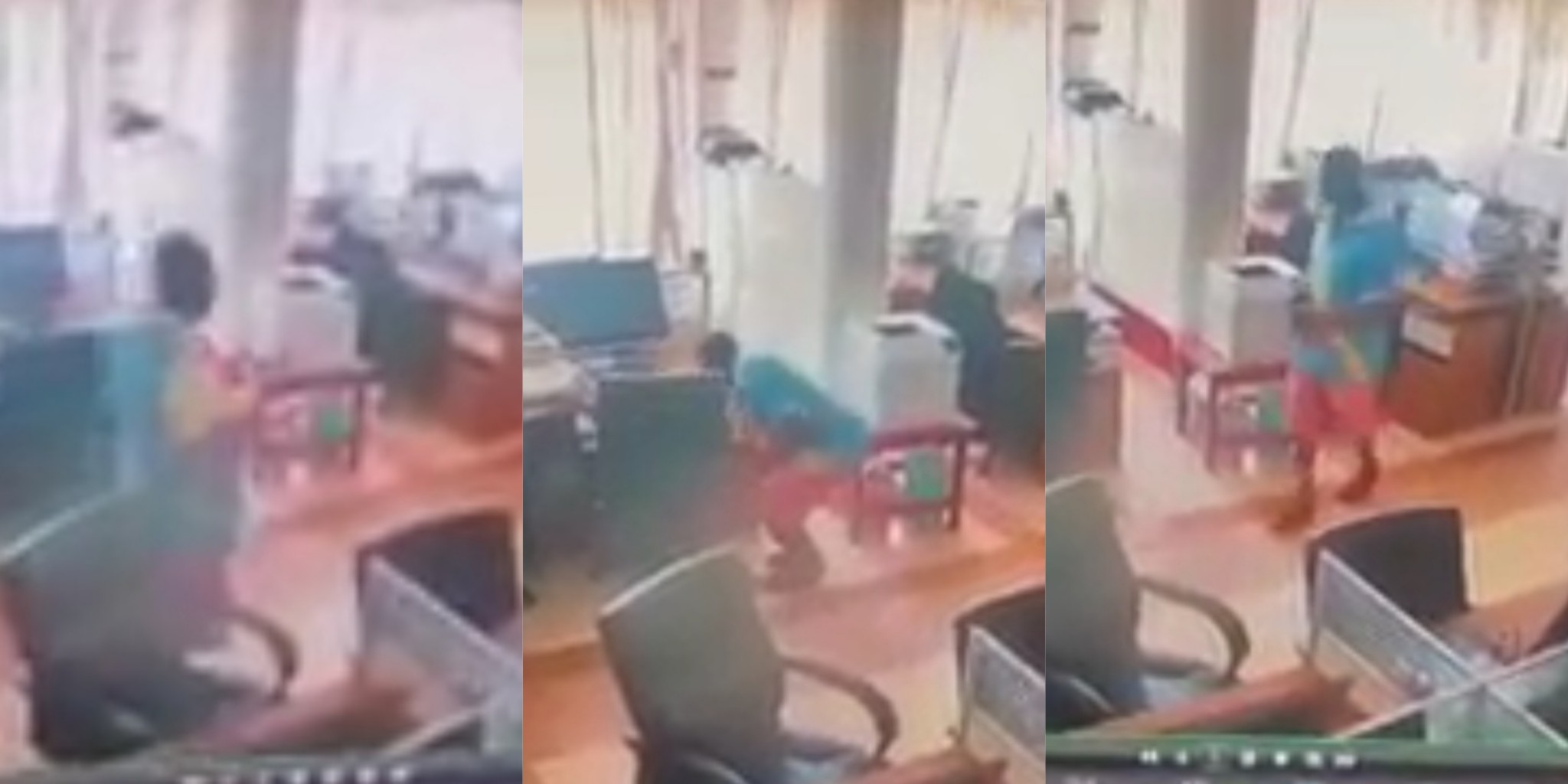 He was caught on camera by a CCTV camera in the office claiming to be NPPA’s office. The incident is said to have happened during the last weekend when other staff were away.

There have been many mixed feelings concerning the incident. 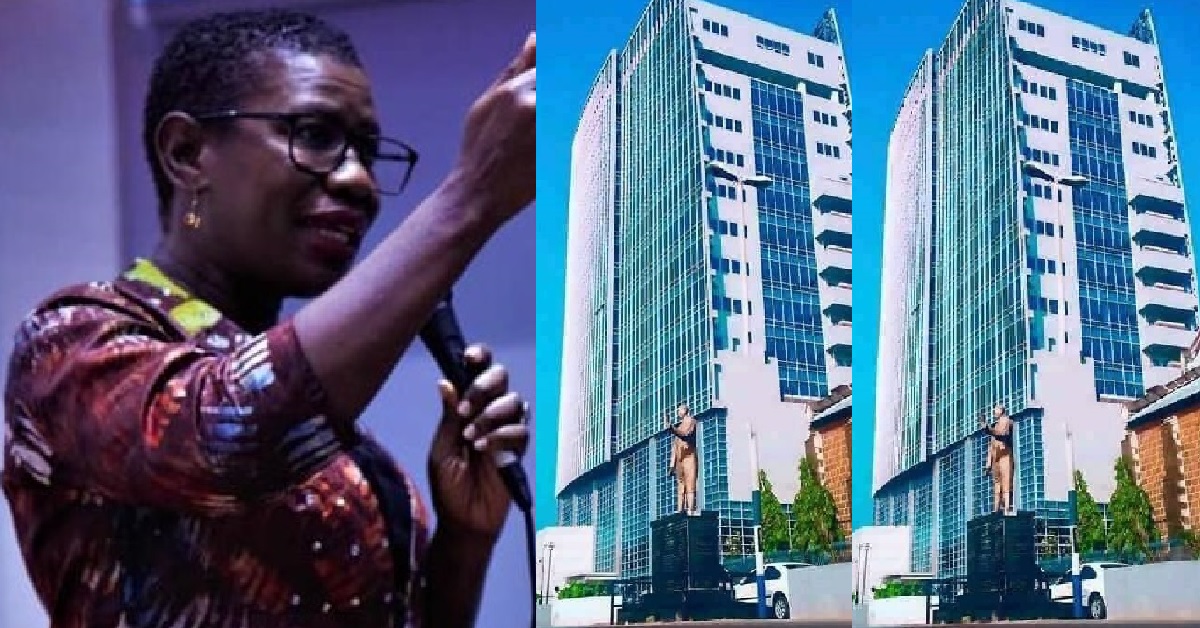 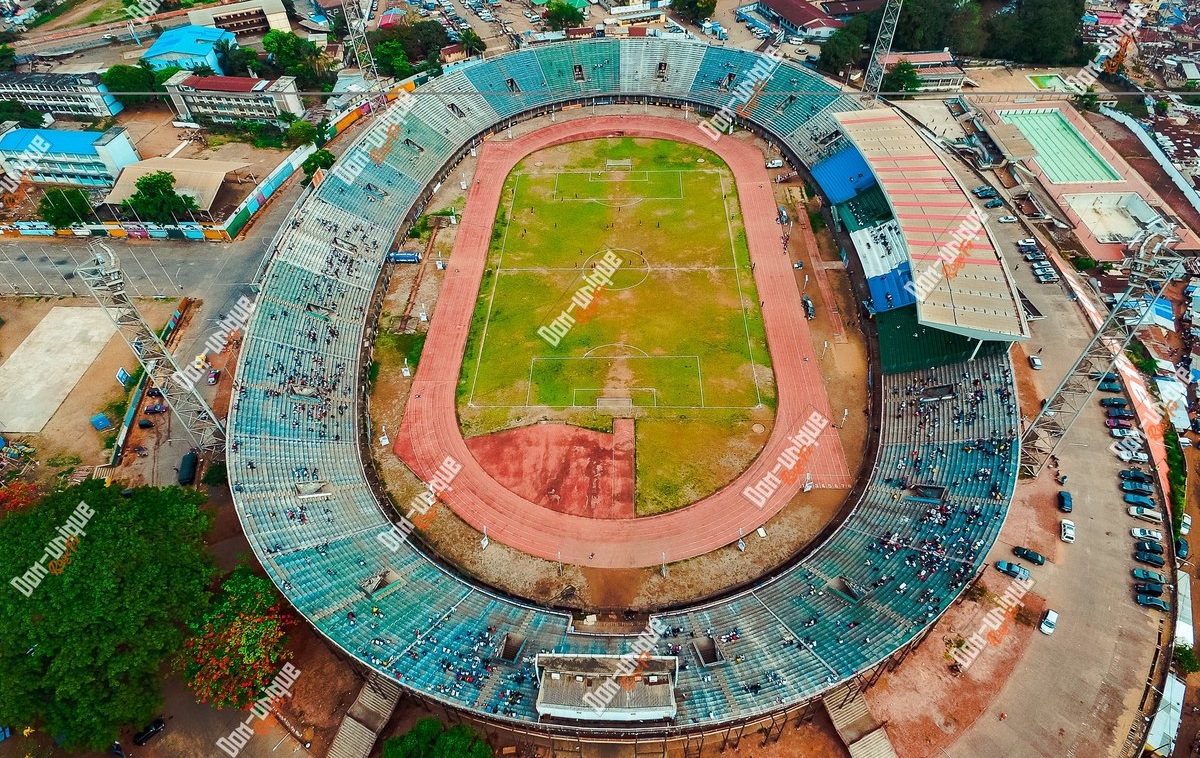 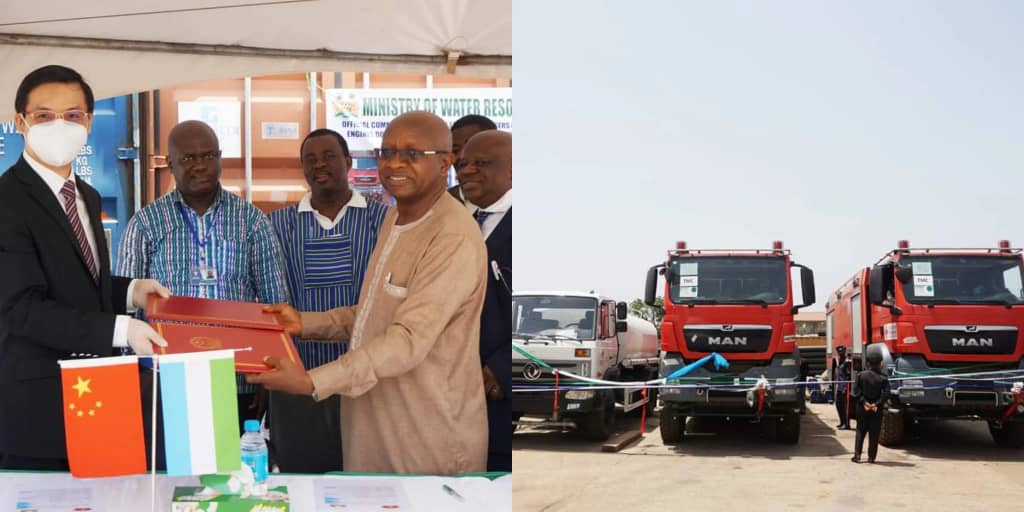