The Sierra Leone Police has released on bail alleged pioneers of the African Graduate Institute (AGU) and the (Dominion College).

These alleged pioneers were granted bail after the police file was sent to the Director of Public Prosecution (DPP) for legal advice, Both colleges were confirmed to be illegal or fake after the Tertiary Education Commission(TEC) disclosed that they are not recognized or accredited. They emphasized that certificate acquired from both colleges should be considered illegal.

It also happened that a Sierra Leonean who resides overseas investigated the aforementioned colleges and discovered that both were fake. Before the revelation, much damaged had already been done, for it was alleged that the two colleges collected thousands of United States dollars from Sierra Leoneans in and out of the country.

A good number of those of that were named to be carrying degrees from the two colleges are currently occupying government offices.

In recent times, the House of Parliament instituted what it described as certificate audit aimed at fishing out those that have used degrees from the aforementioned colleges for gainful employment. 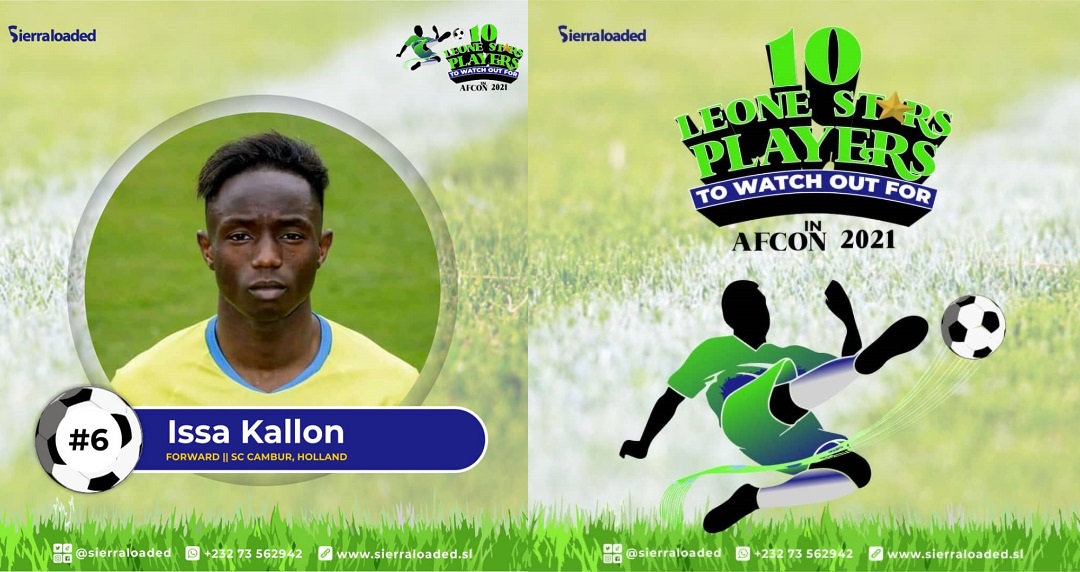 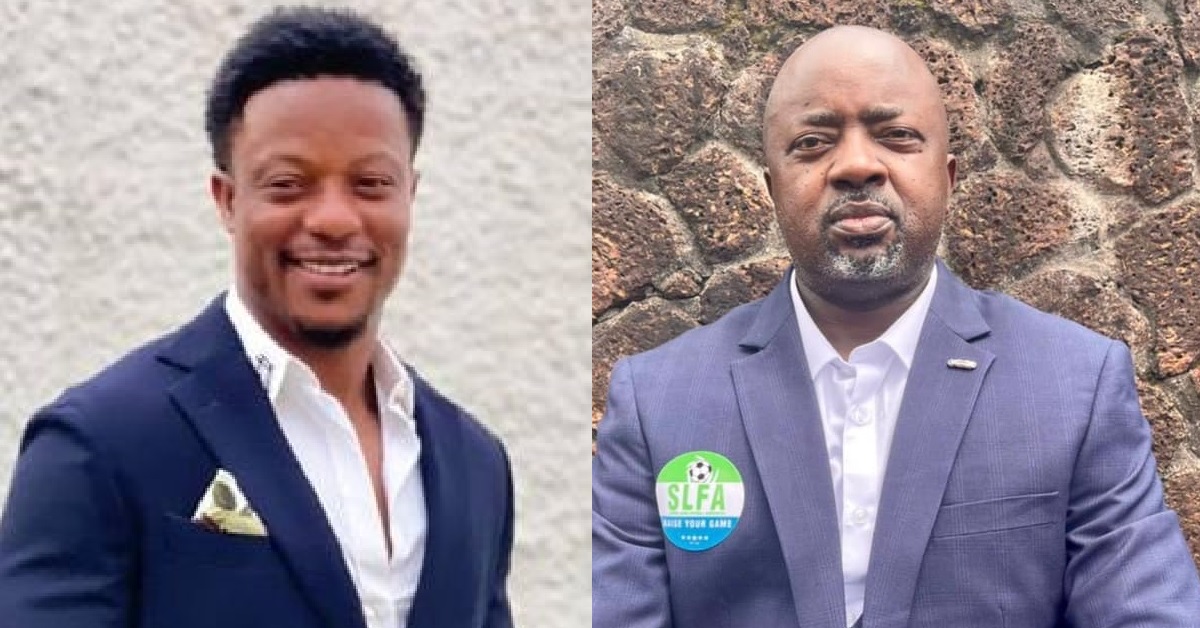 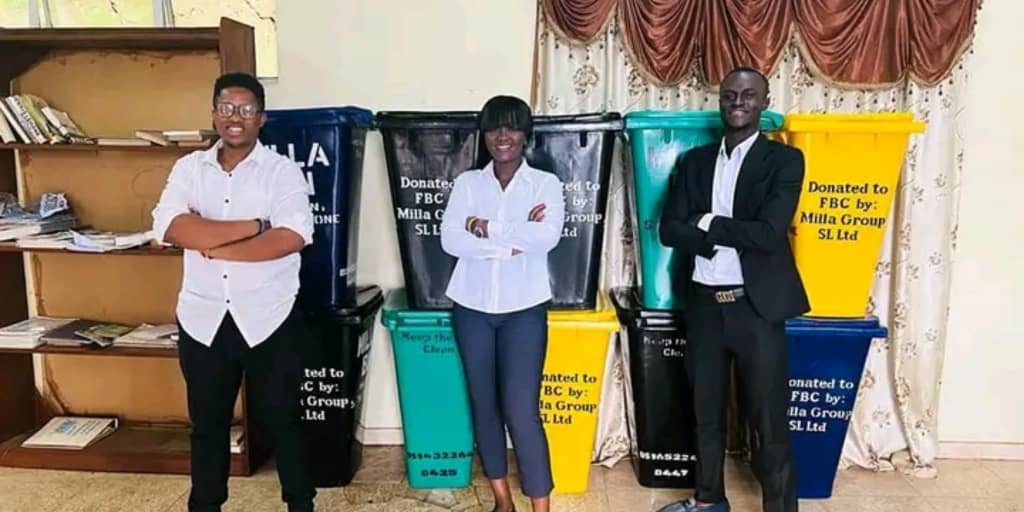