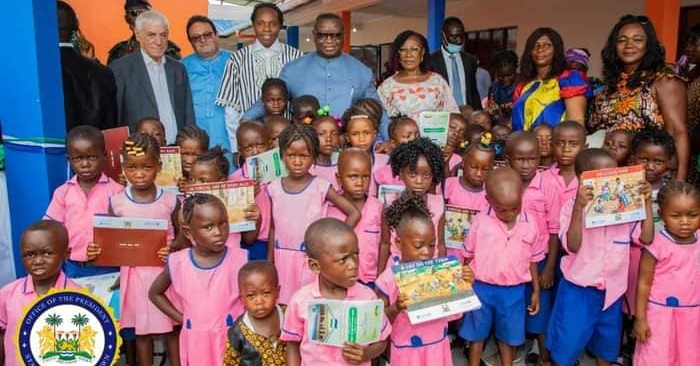 The school was built and donated by Mercury International as part of its Corporate Social Responsibility.

Managing Director of the company, Martin Michael Esq, said that since 2018 when President Bio launched the Free Quality School Education program, their organization had contributed immensely toward the construction of schools in many parts of the country.

He added that just in October 2020 Mercury International constructed the Dr. Kadi Sesay Girls Secondary School in Port Loko, the first such institution and a state-of-the-art girls’ school in that northern district headquarter town.

Mr. Michael further stated that materials used to construct the early childhood school at Moyamba Junction were of high quality and met international standards, adding that solar energy was installed in the premises to generate power and make the learning environment comfortable for the kids.

“Early childhood education is the foundation for quality education that will be used for the betterment of any nation. I, therefore, urged all stakeholders to make good use of this opportunity. I thank you very much, the people of Moyamba Junction, for your hospitality,” he concluded.

Minister of Basic and Senior Secondary Education, Dr. David Moinina Sengeh, thanked the benefactors for supporting the government’s plan to invest in education, adding that the ministry had worked with other partners to provide all teaching and learning materials to the newly constructed school.

He assured that with funds from the Global Partnership Board, additional 60 classrooms would be constructed in 4 districts, including Moyamba.

“Aa a ministry, we will continue to support this school here in Moyamba Junction. Thank you very much Mercury International for this great gesture,” he said.

In his statement, President Julius Maada Bio appealed to the private sector and friends, including development partners, to support the government to closely monitor the successes of the project and to replicate it in other parts of the country.

He said his government was placing emphasis on early childhood education because research had shown that school feeding at that level could prevent stunting and wasting, adding that school nutrition would support healthy growth and development.

“This opportunity will also allow kids to learn the values of interacting with people who are different from them and learn to respect those people for who they are. They will learn to work together and help one another learn and play. It also builds their self-esteem and confidence.

“It will help them develop a strong sense of inquiry and a desire to learn and know new things because their strong motivation to learn makes them strong achievers. Their brains and minds develop faster and they also tend to be high achievers in education. Therefore, early education is key in retention, high achievement, and completion in schools,” he stated. 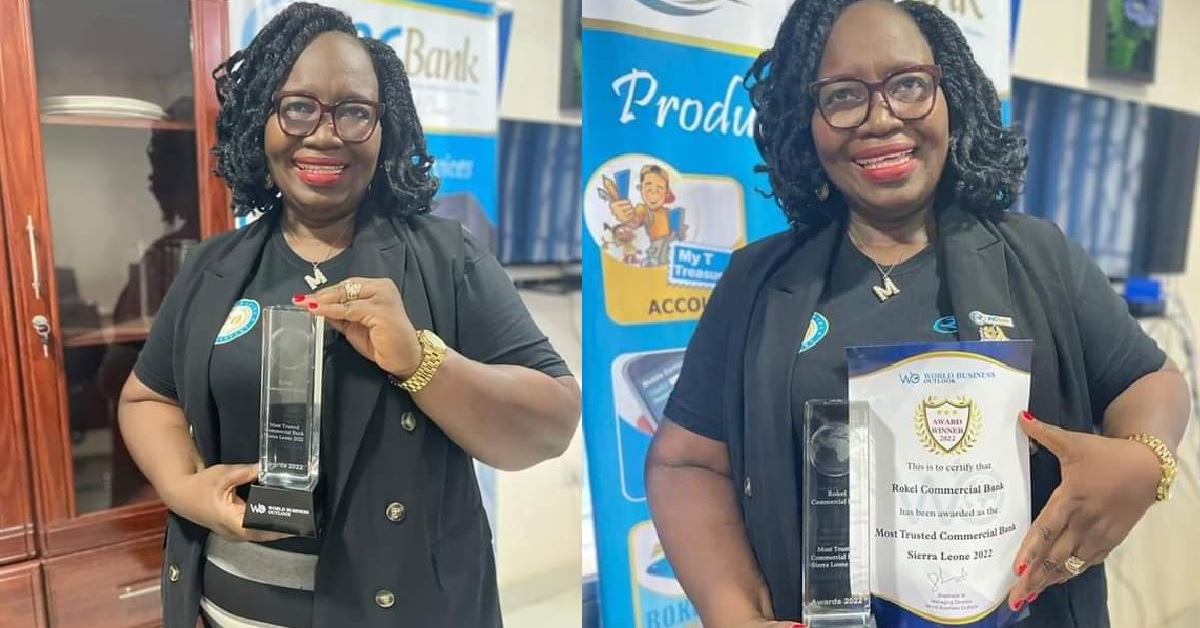 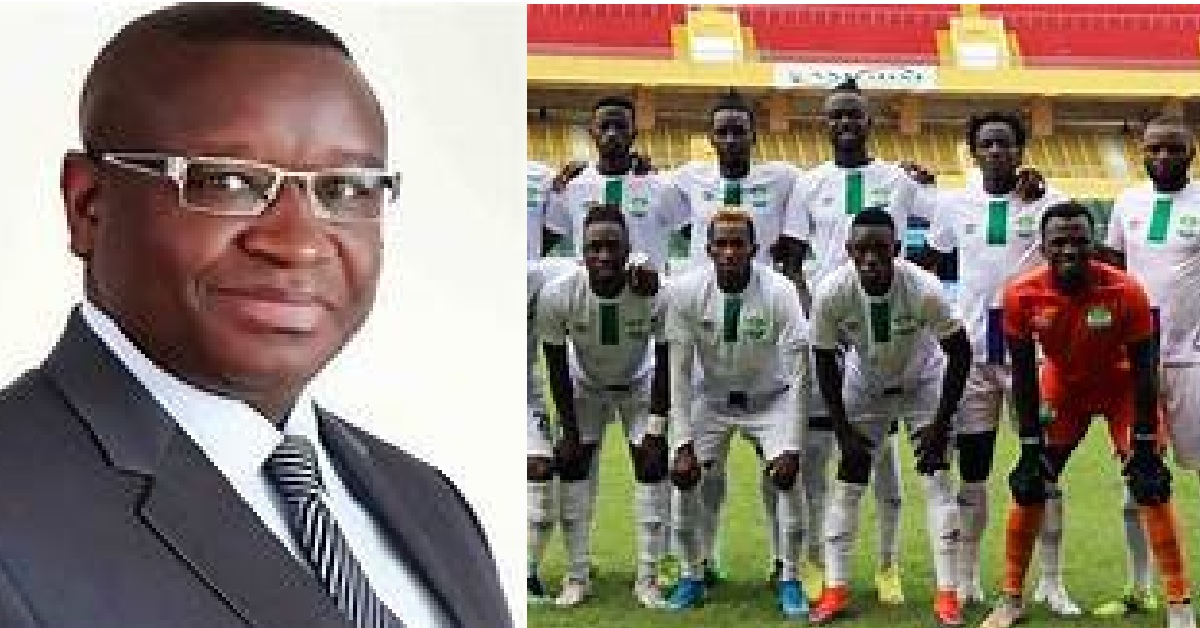 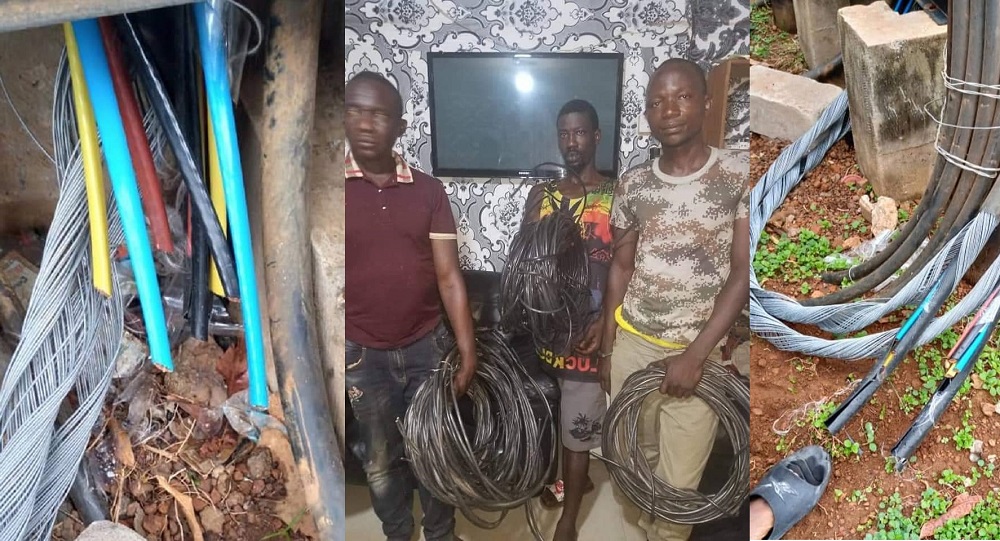 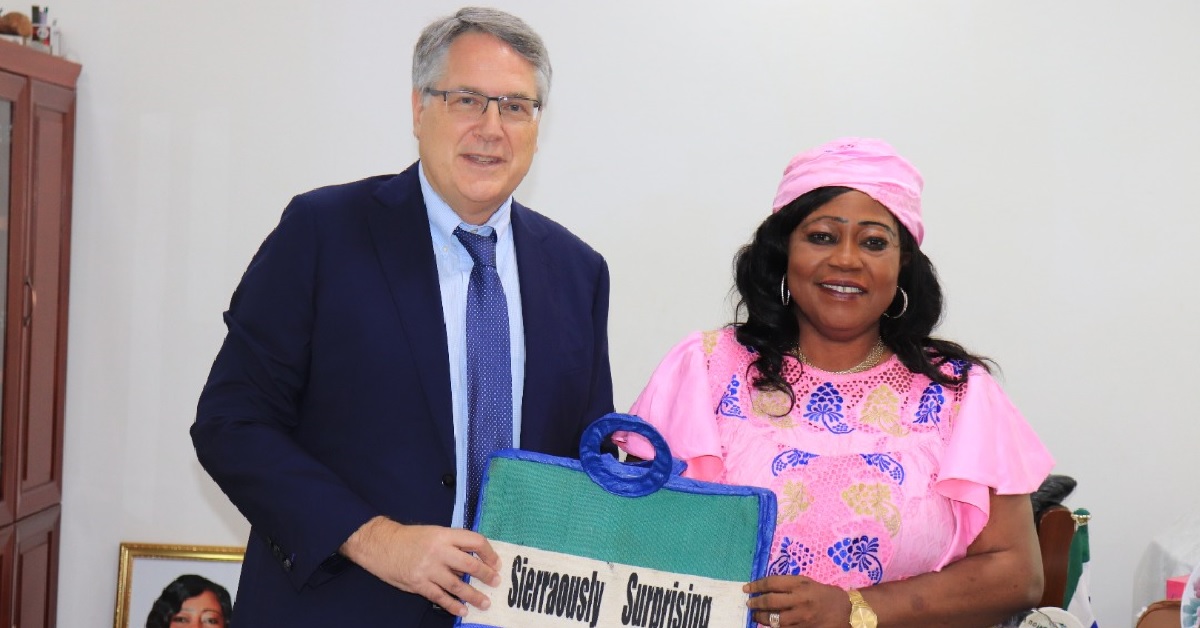