There is a false account on Social Media captioned: “The True Story of Fracas between Dr. Yakama Manty Jones & Data Scientist Consultant, Mohamed Kelfala” that portrays a skewed narration of what actually transpired between the two parties. It painted a picture that what prompted the perpetrator, Mohamed Kelfala, to attack the Director of Research at the Ministry of Finance Dr Yakama Manty Jones, was a direct offshoot of a frustrating situation mainly created by the former, pushing him to the extreme length of becoming psychologically worked out that warranted him to physically attack her.

Following a thorough investigation that was mounted, it has become clear that there are very important strands that were spinned and twisted to make the situation appear as if the Data Scientist Consultant was bullied and such was orchestrated by no other person than Dr Yakama Manty Jones, simply because she was his immediate supervisor to whom he reported during the one year period he was contracted for by the Ministry of Finance.

It must be hammered home that the erroneous article stated that the payment of Mohamed Kelfala was the direct responsibility of Dr Yakama Manty Jones when in actual fact that was not the situation. As a matter of fact she is not responsible to personally pay any Consultant as that does not fall under her purview or department which purely has to do with research. This was indeed a misleading information as the article stated.

Payment for the consultancy work is supposed to be done from funds made available to the Government of Sierra Leone through a project funded by the African Development Bank. As it is a Project, there are laid down procedures for processing payments by the appropriate department. These include the submission and acceptance of an appropriate and comprehensive consultancy report. It was an integral part of the contract agreement that Mohamed Kelfala should write and submit a comprehensive report which if meets the expected quality will be forwarded to the requisite department and if approved then payment will be executed.

However, what Mohamed had been submitting were two-page monthly reports which he could have easily collated into a comprehensive form and submitted for onward submission to the department responsible for payment. This is standard procedure in handling public funds which cannot in any way be by-passed. All seasoned Consultants know the importance of inception reports, progress reports and end of consultancy reports.

As a matter of fact, Mohamed refused to write and submit the comprehensive report insisting that he has been submitting monthly reports and therefore there was and still there is no need for him to submit a comprehensive report which actually became the main reason why payment was not effected which was and is still not the fault of Dr.Yakama as it is being rumoured on Social Media. There was no way that Dr.Yakama could remedy the situation in his favour as standard procedure must be followed.

Secondly, it was included in the skewed article that Dr Yakama cajoled the Consultant to design a website for the Ministry of Finance which was not part of the original contract. This again is far from the truth and absurd. The Ministry has in place a whole department known as that oversees its website which was developed by an external private sector firm. Dr Yakama Manty Jones, from what was discovered, has nothing to do with the website management as some will want the public to believe. In fact, the Ministry of Finance’s website predates Dr. Jones’ joining the Ministry. It was totally erroneous for it to be stated in the publication that it was Dr. Yakama who influenced Mohamed Kelfala to do the website when that does not fall under her terms of reference.

It could be recalled that on the 9th February 2022 Mohamed Kelfala, the Data Scientist Consultant walked into the office of Dr Yakama Manty Jones with his mother and after exchange of just peaceful greetings, he physically manhandled her to an extent that she was left with grievous bodily harm and pain.

Investigation revealed that Mohamed had the feeling that it was Dr Yakama who was the main stumbling block that prevented him from getting his payment.

Many have expressed the view that no matter how worked up or frustrated Mohamed Kelfala was at that material time he should have controlled his temper and not gone to the extent of venting his anger or allowed his emotions to control his reasoning. They maintained that it is a clear manifestation of bullying and gender based violence.

As at present the matter is in court. 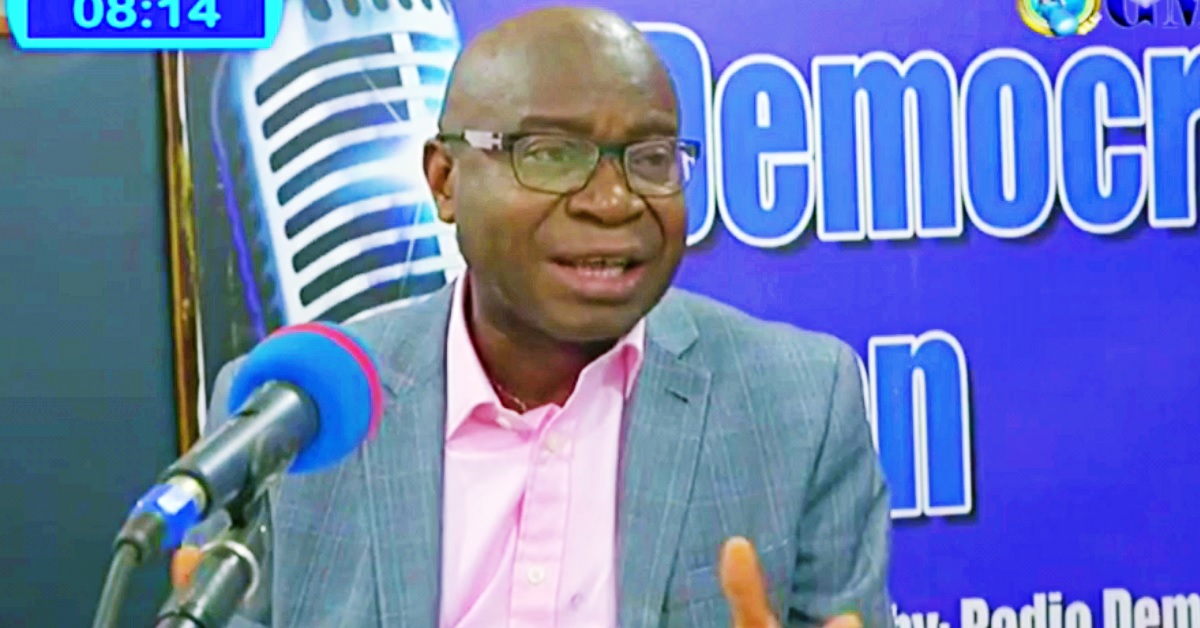 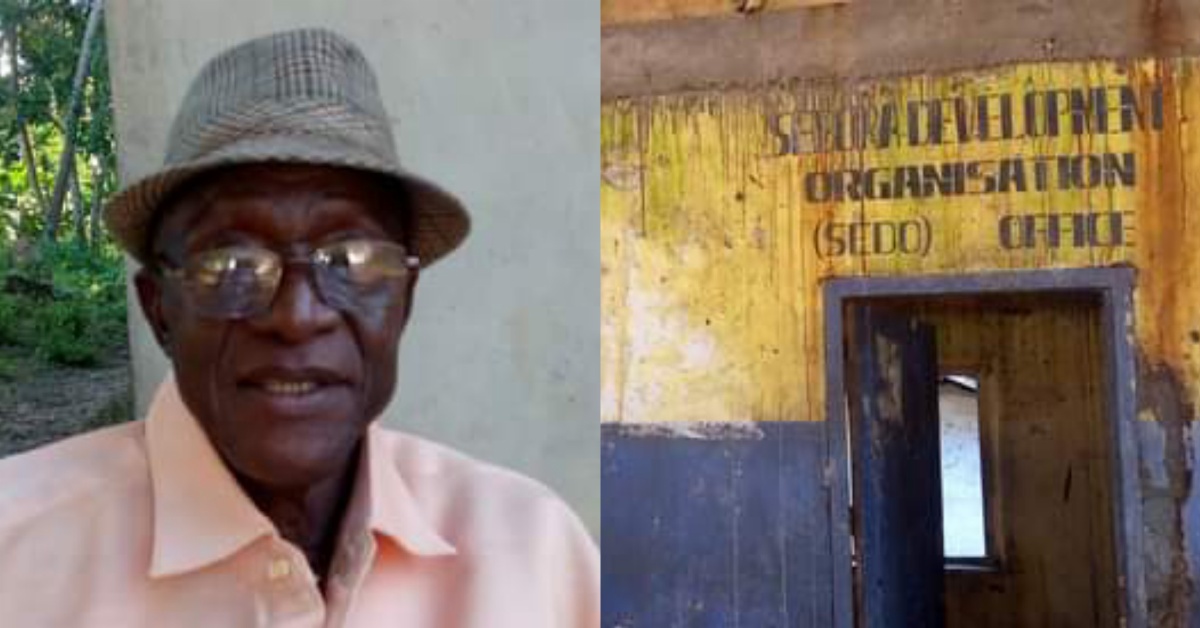