The longest serving opposition Member of Parliament, Hon. Ansumana Jaia Kaikai, last Thursday, declared his intention to run for the post of flagbearer in the main opposition SLPP (Sierra Leone Peoples Party) ahead of the 2018 elections.

Hon. Kaikai said he believed the time is now ripe for him to formally inform his colleagues law makers in the House.

“I believe this is the right time to meet you and I have done so after careful considerations and a wide ranging consultations. I therefore have the honour to declare my intention today to be an intending candidate for our great party, the SLPP and for the battle to State House come 2018.”

Mr. Kaikai said his candidature will be a grace to the SLPP especially when some flagbearer aspirant are at each forgeting to put the interest of the party first.

He noted that in the seemingly chaotic situation in the SLPP where belief and loyal to individual candidates have taken precedence over party loyalty, a unifying force was needed.

“And I believe I am the unifying force that will provide the requisite political leadership both in Parliament and to the general governance of Sierra Leone,” he added.

He also took the opportunity to humbly remind colleagues to consider the fact that he was one of them as they were of him and that their valuable pieces of advice were crucial as they went along.

“I will continue to hold consultations and would very much want your various comments and advice to my bid as we go along.”

He on that note called on the SLPP parliamentary membership to consider his bid and take it as that for the good of the SLPP and the country at large.

In response, the Members of Parliament present thanked Hon. Kaikai for the honour given them to formally make his intention known to them. Hon Foday Rado Yokie of Bo District expressed that they as MPs were now satisfied that Hon Kaikai had finally come to tell them of his intention to lead the SLPP for the next elections.

This, he is reported as saying, “has now confirmed rumours that were making the rounds.” He said it was honourable that Kaikai gave them their respect, and more so for him to inform them that he would be having consultations with them as time went on.

Hon. Patrick Foyah of Const. 001 Kailahun District said Hon. Kaikai was indeed one of the most experienced and qualified party loyalists to bid for the party flag.

He said Hon. Kaikai has worked for the party with unwavering loyalty and has provided an exemplary leadership as Minority Party leader among other things.

The vote of thanks was given by Hon. Katta, also of Bo District.

In a related development Hon. Ansu Kaikai yesterday debunked talks and news that found their way into public domain that one of the resolutions of last week’s Kona Lodge peace engagement was to come and reinstate the legitimate executive.

According to him, there was no mention of that. He however, stated that in his contribution at the meeting, he emphasised that he had no enemy and personally have no problem with anybody in the national executive.

“My problem with the national officers is not personal but their attitude to others, especially towards other candidates and their supporters and making the party office as headquarters for only one candidate.” 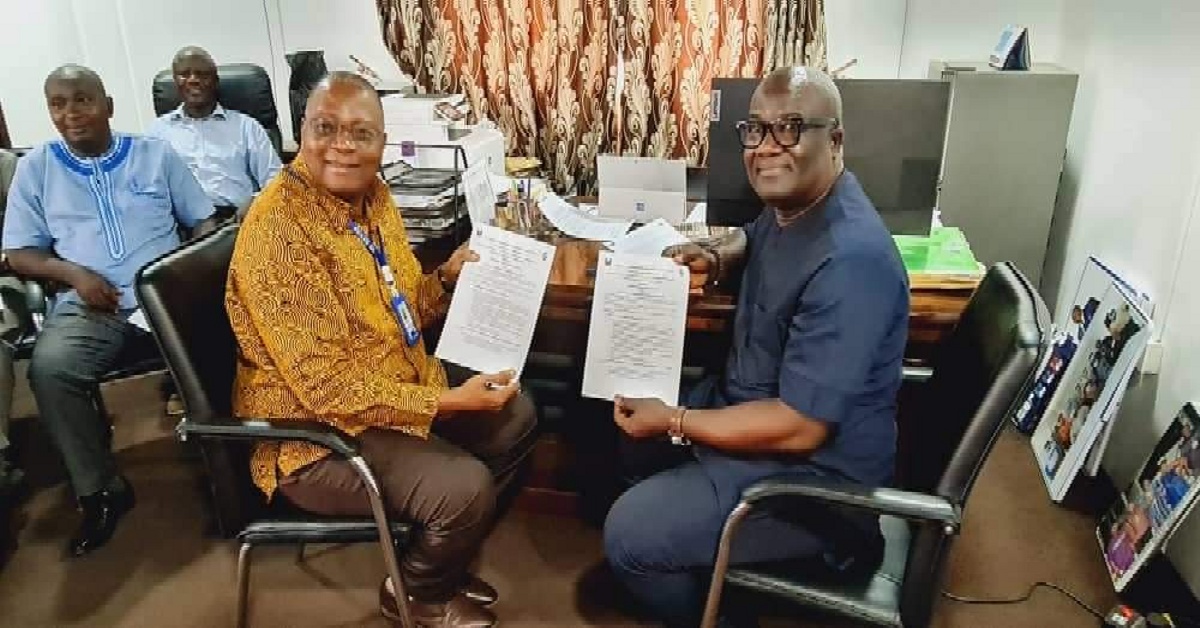 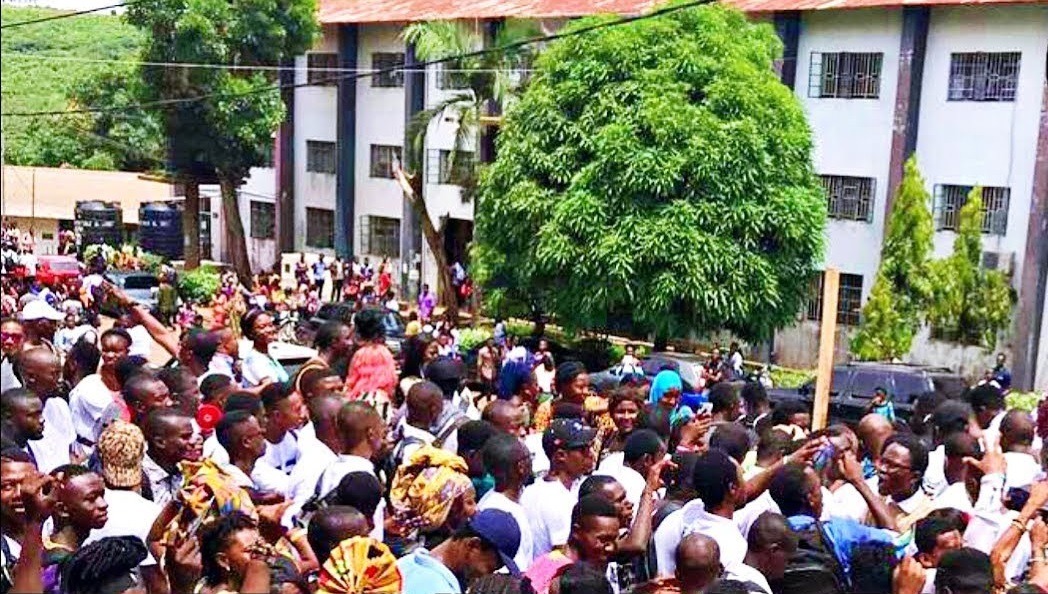 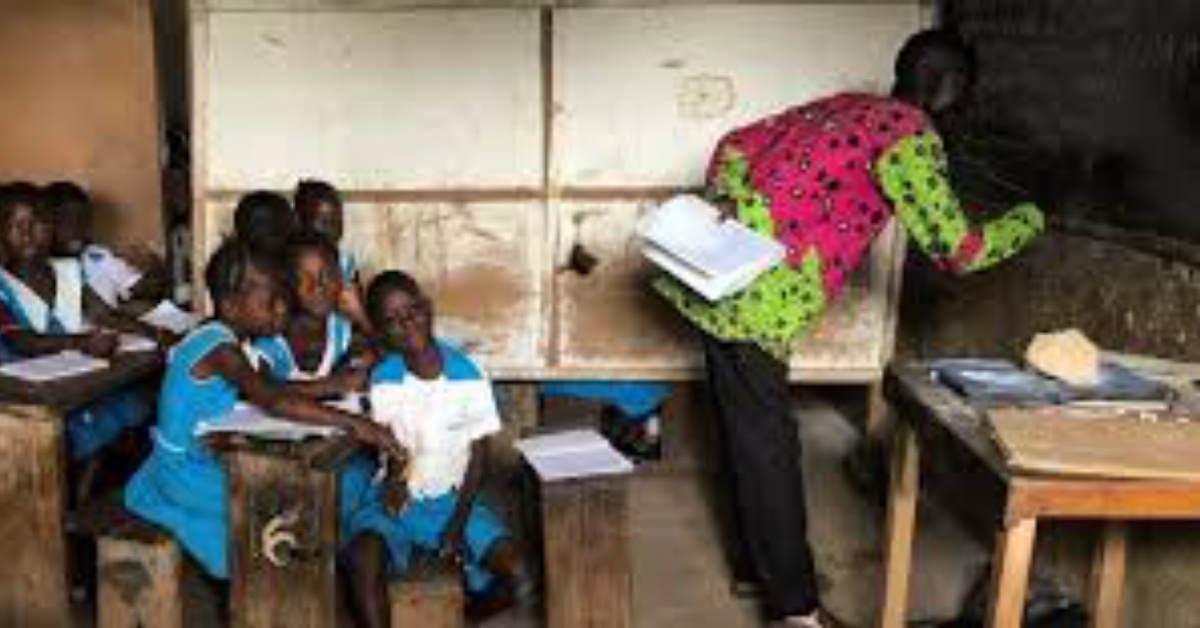 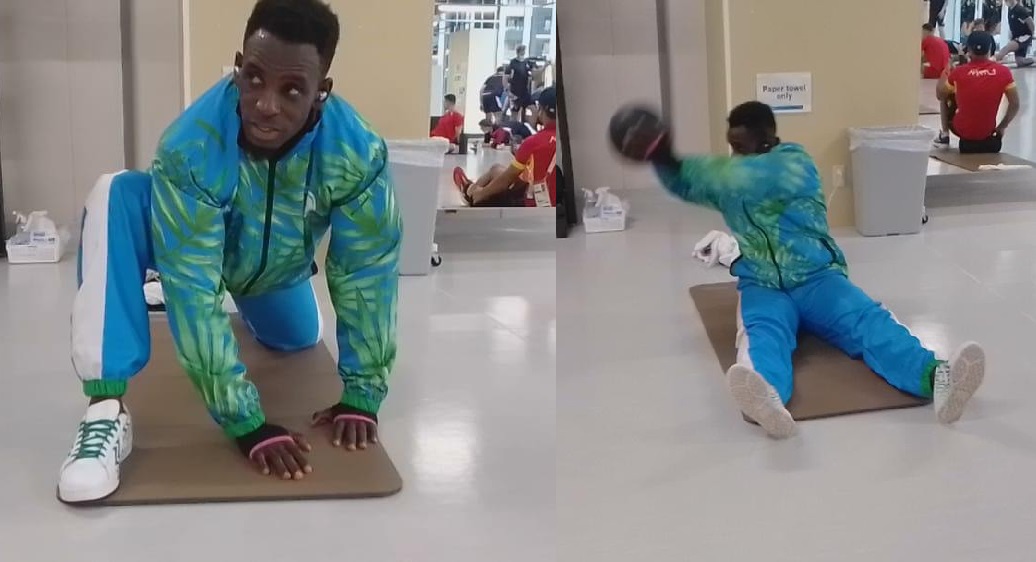 Kenema Rape Case: Moses Lansana And Others to Appear Before CID