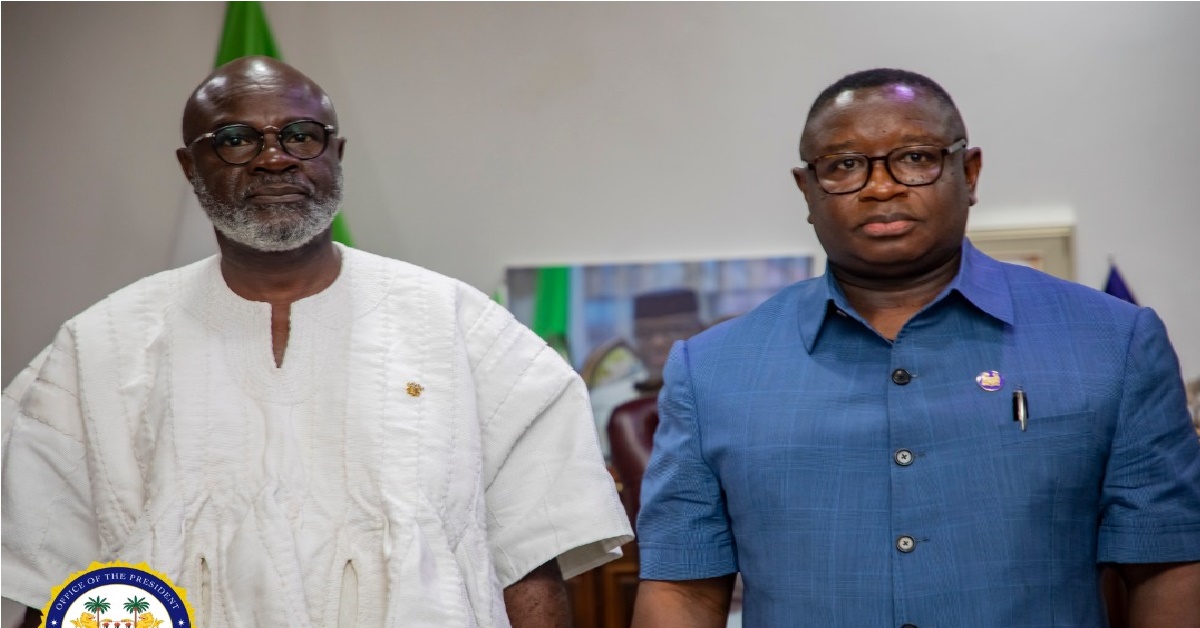 High Commissioner of the Republic of Ghana to Sierra Leone, Francis Abakah, has called at State House to bid farewell to His Excellency President Dr Julius Maada Bio, after four years of his tour of duty in the country.

He said it was a pleasure to serve his country in Sierra Leone, and thanked the government of President Bio for his consistent assistance in promoting peace and security in the subregion.

High Commissioner Abakah further noted that during his stay in Sierra Leone, he saw enormous transformation, ranging from the introduction of the Free Quality School Education Programme, to major reforms in the legal system and the just concluded launch of the socioeconomic development programme for persons with disabilities. He added that those transformations were good for nation building.

“Thank you very much, Your Excellency, for making time to see me and my delegation. Ghana and Sierra Leone have enjoyed great diplomatic relations. We shall always continue to support each other,” he maintained.

In a brief remark, His Excellency President Dr Julius Maada Bio thanked the outgoing Ghanaian High Commissioner, saying that the two countries had enjoyed sisterly relations in the region for a long time. He noted that “there was always a time to say hi and time to say goodbye”.

“I want to wish you well in your new posting. I am happy that we have been able to live together. Thank you very much,” he concluded. 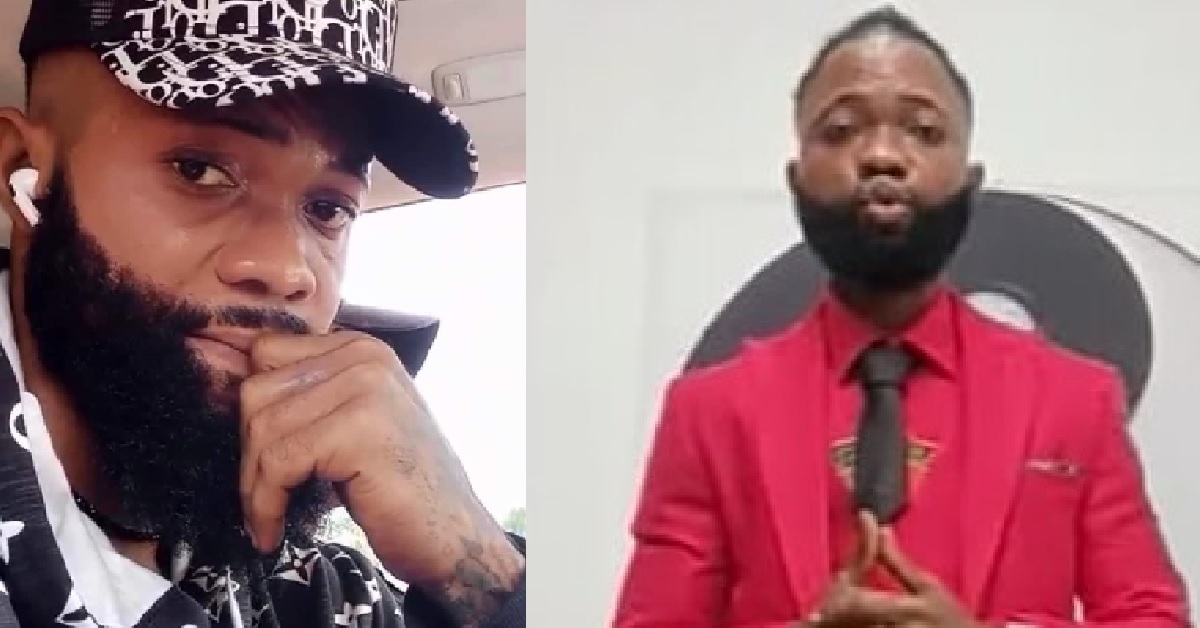