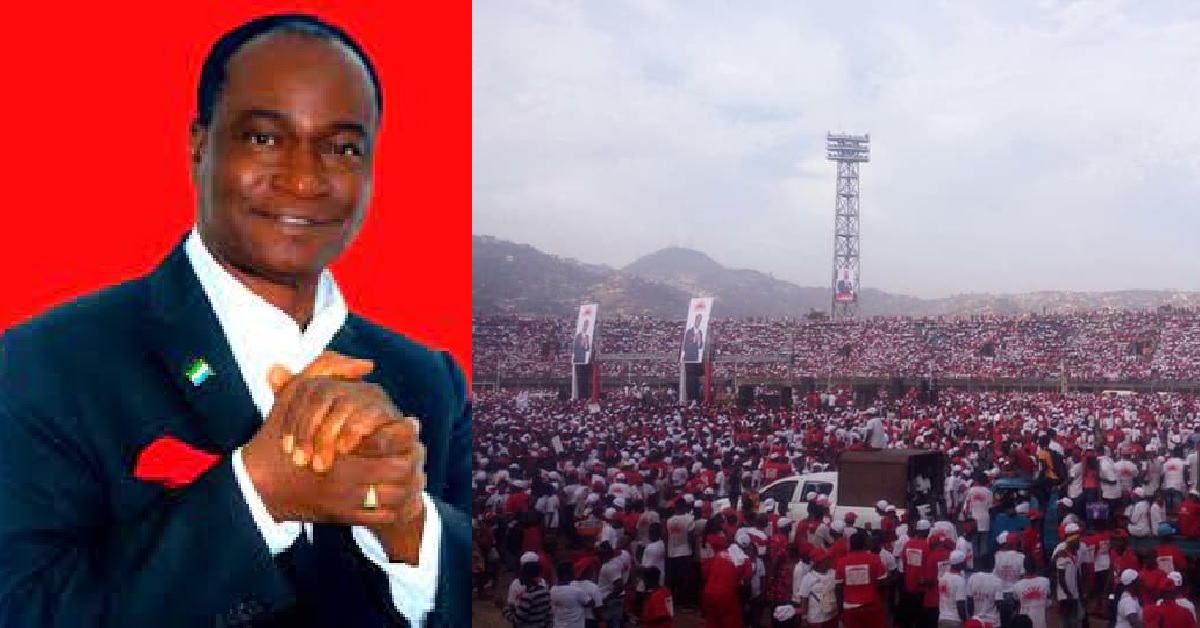 Front runner in the race for the flagbearership of the All People’s Congress (APC) in the 2023 national elections, Dr. Samura Kamara continues to receive the endorsement of party elders and the grassroots across the length and breadth of the country.

Latest senior member of the party to endorse Samura Kamara for 2023 is Dr. Sam Sesay who was Minister of Agriculture, Forestry and Food Security in the erstwhile APC led government of Dr. Ernest Bai Koroma. He gave three reasons why he supports Samura Kamara for 2023. Samura Kamara, he said, lost the 2018 presidential election but the people who supported him and the party did not leave. Secondly, using a football metaphor, he said, a starting player who missed a penalty has more experience on the field than a player on the bench.

On the part of the grassroots, they maintain that Samura Kamara who is battle tested and has gallivanted across the length and breadth of the country garnering support and endorsement from the people since 2018 is not easy to change as the party’s flagbearer.

The grassroots maintain that it is the educated people that have brought problems into the party, calling on them to follow the voice of the grassroots who in their majority endorse Samura Kamara as the party’s 2023 flagbearer.

Already, APC Members of Parliament and supporters in Kambia and Port Loko Districts have openly endorsed Samura Kamara for 2023. “My profound thanks to our party MPs in Port Loko and Kambia for unanimously endorsing my bid to lead our great APC in 2023.” Samura Kamara said in an event that took place early this year in Port Loko City. 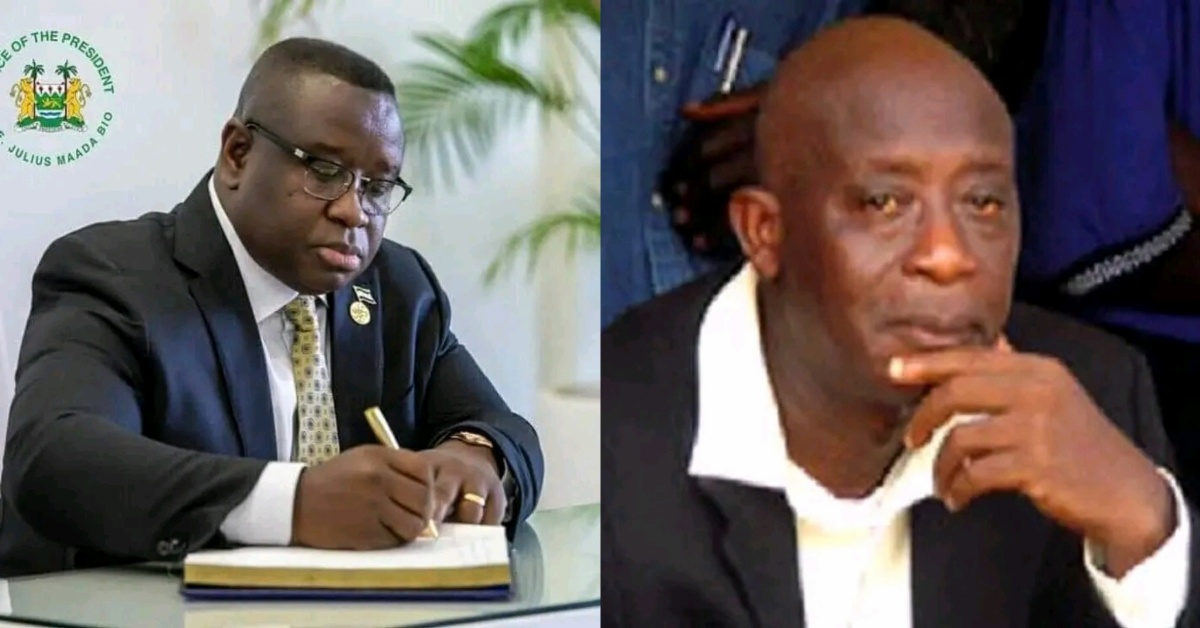 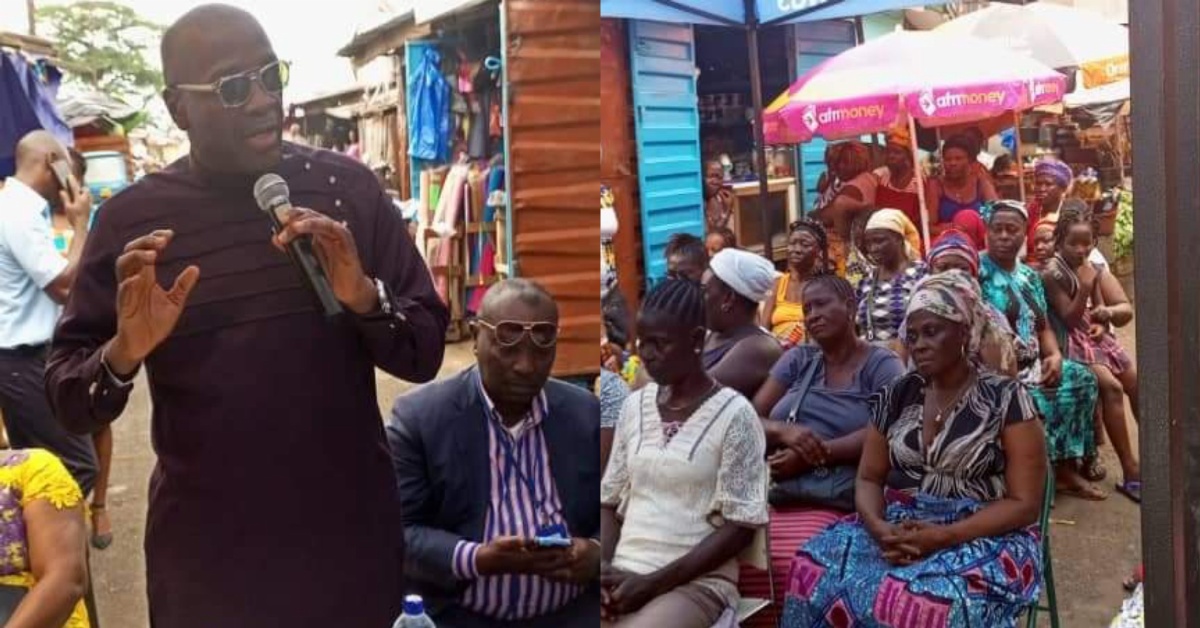 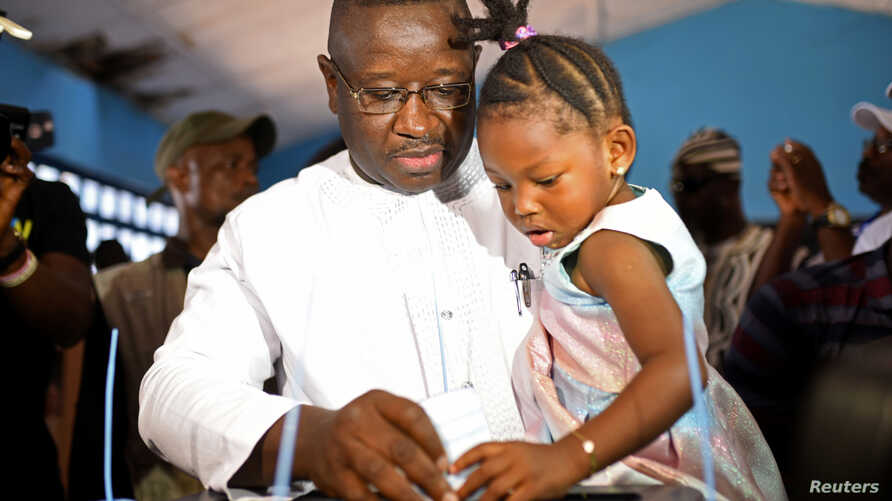 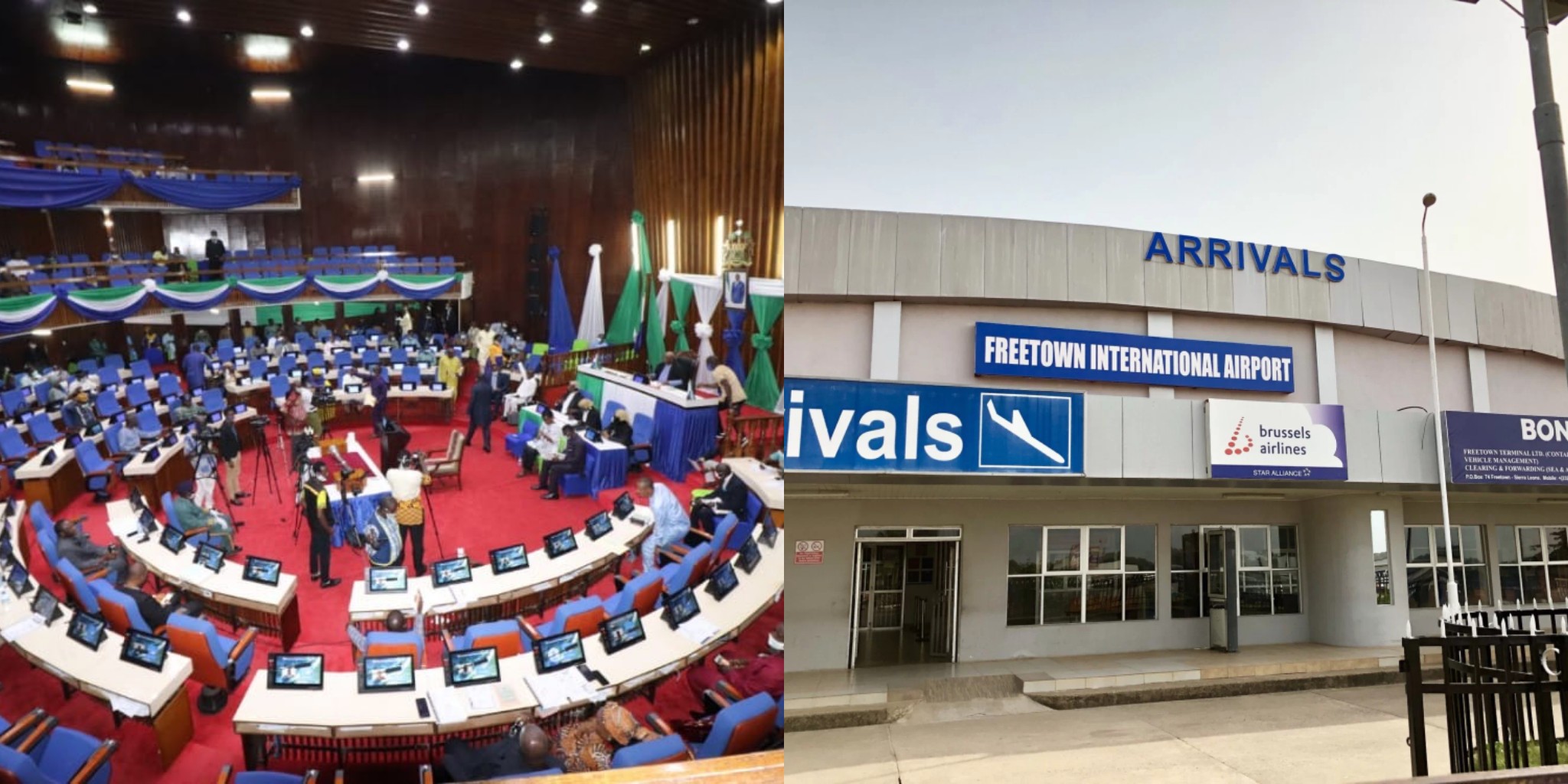