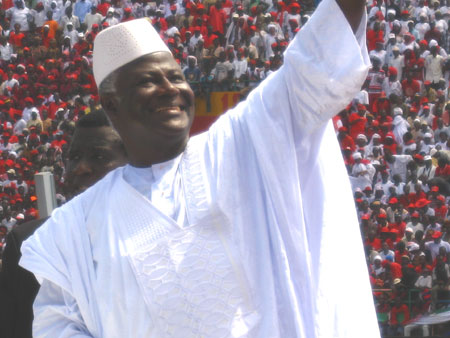 The National Executive Committee of a community base organization, People’s Multi-Cultural Network, has vowed to support the decision of the National Advisory Council of the ruling All People Congress (APC), with regards to the election of a Presidential flag-bearer aspirant for the forthcoming elections.

According to Sierra Express Media, they unanimously pledged to back the third term rule and re-attainment of the present candidate, who is also the Leader and Chairman, President Ernest Bai Koroma should he intend to fullfill his development dreams and vision for this country after 2018.

At a meeting held last weekend, at Peterson Street in the central part of Freetown, over two hundred members of the group led by their Chairman, Mr. Musa Sesay, urged members of the ruling party, especially the youths to stay united, and not follow the footsteps of other political parties that are always in disarray when it comes to election or appointment of a flag bearer candidates or any other leadership position.

The meeting was chaired by the Men’s Coordinator, Mr. Thomas Kabia and attracted hundreds of women, youths, Paramount Chiefs and elderly people nationwide.

According to the National Secretary General of PMCN, Mr. Musa Bainga, they decided to call this meeting to advise their members not to stay put and abide with the party decision with regards the flagbearer and that they should accept whatever decision the party is going to take with regards the forthcoming election of a flag bearer.

He added that their meeting is also in line with the convention organized by the National Youth league of the APC in Makeni, north of the country.

Giving his keynote address to the crowd, the West Area East Chairman of the APC, Comrade Amadu Bangura, praised the organization for the important gathering which he noted is geared towards improving on the strength and unity in the party.

As Chief Mentor of the organisation he gave a brief background of some of the grassroots principles and ideologies of the party, adding that presently the entire party is in support of a third term bid for President Ernest Bai Koroma.

He also noted that for now all flag bearer meetings for the APC have been put on hold as more and more consultations are being carried made on the third term appeal to President Koroma.

In his remarks, President Koroma called the gathering to support the group. He promised to be with them always.

The meeting climaxed with lots of traditional singing and dancing while a popular artist, Master Reppo and crew performed a new song called ‘After the Pa nar dae Pa.’ 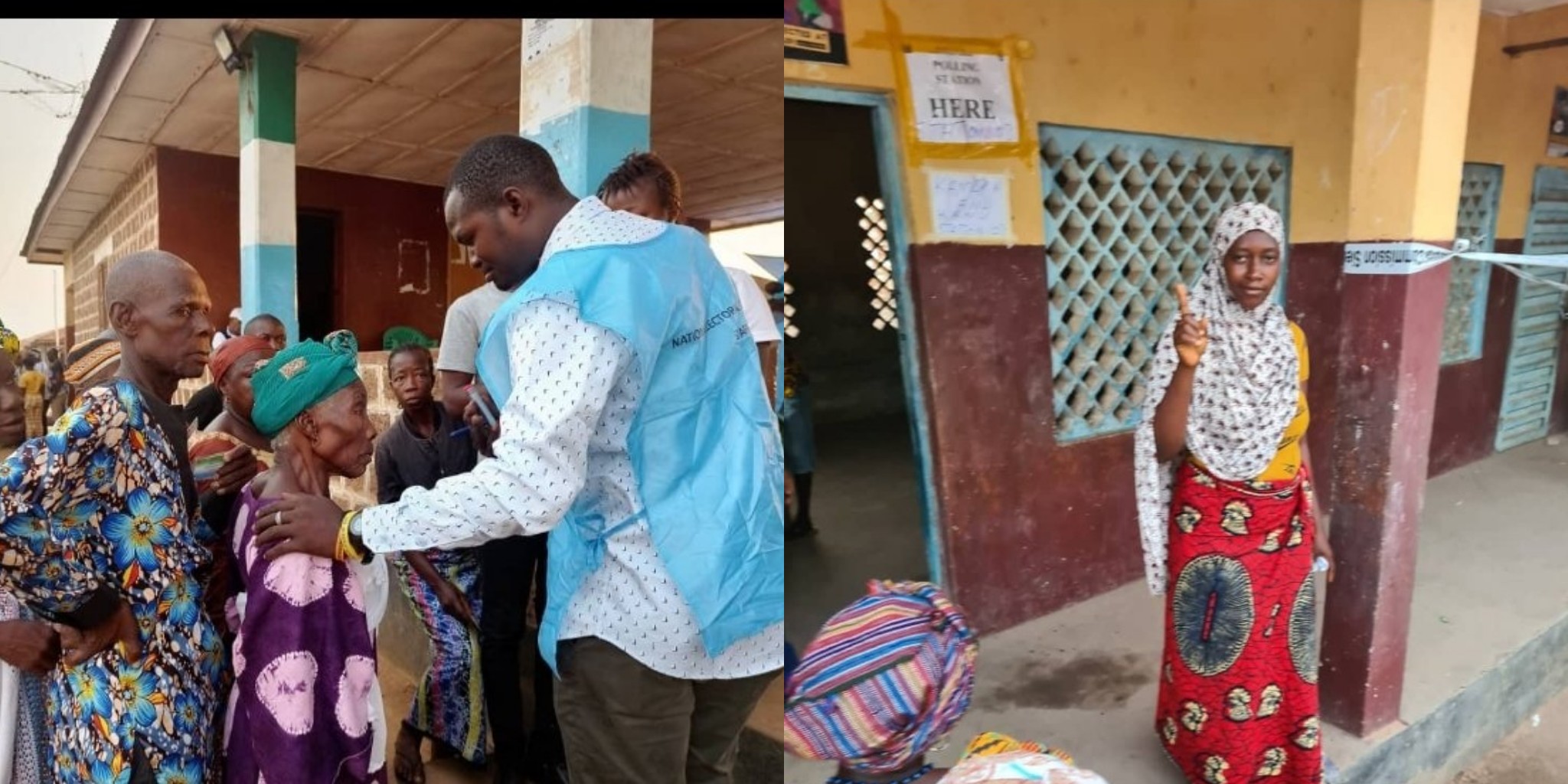 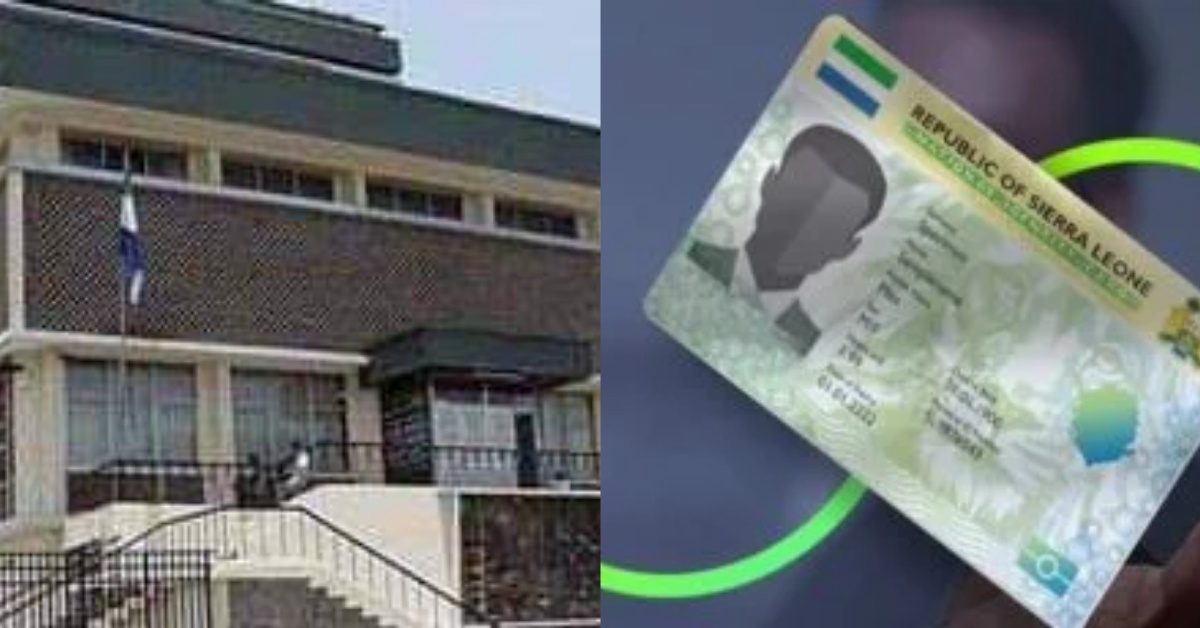 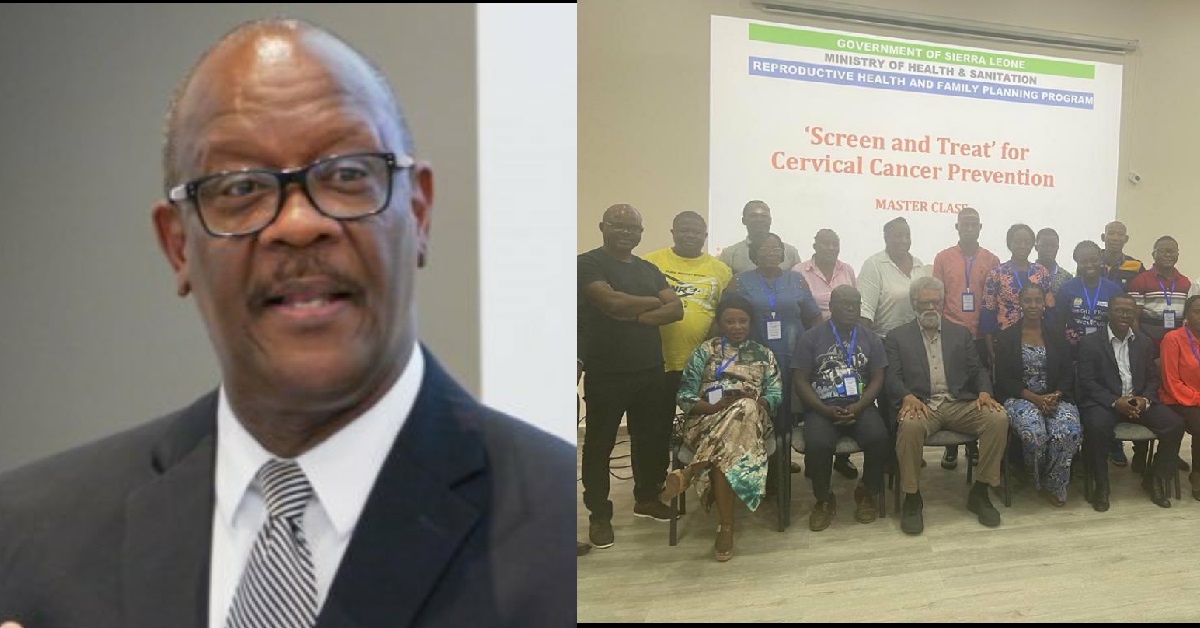 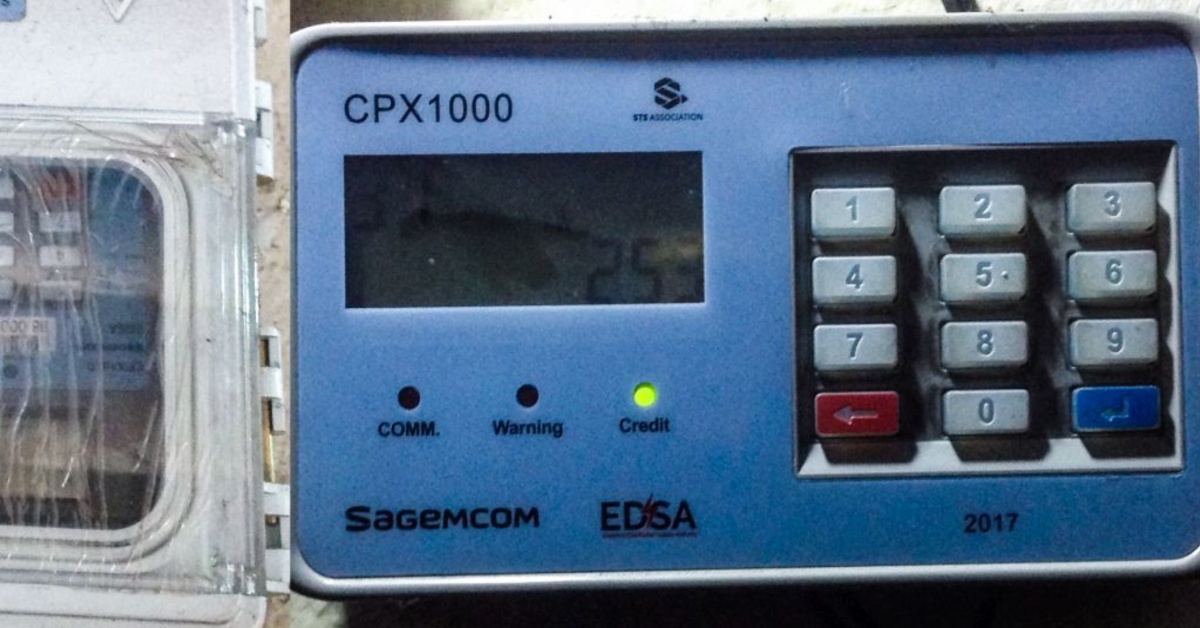