Alfred Peter Conteh, who is currently battling in court with the Executives of the opposition All People’s Congress (APC), has said that his interest is to see the party accept democratic reforms.

Conteh was one of the members of the National Reformation Movement (NRM), a radical group that took the APC party to court, demanding sweeping constitutional reforms.

Before joining the NRM, where he served as vice chairman; Alfred Peter Conteh had formed the APC Reformation Movement based in the diaspora.

After the NRM decided to drop the injunction matter against the party in the High Court, Conteh filed a fresh Exparte Notice of Motion upon which Justice Adrian Fisher restrained the party executive from conducting any activity until the matter is determined by the court.

The injunction restrained the defendants, former President Ernest Bai Koroma, in his capacity as Chairman and Leader of the party, and Ambassador Dr Alhaji Osman Foday Yansanneh, Secretary General, “whether by themselves, servants, agents, privies, workmen, officials, or howsoever called, from holding any conference, convention, meeting, rally, or from taking part or organizing any such conference, convention, meeting or rally geared towards nominating, proposing, selecting or electing any delegates and/or candidates into the party executives for the day to day running of the party, pending the hearing and determination of this application or further order of this court”.

Recently in court, Justice Adrian Fisher declared all the party executive illegal and ordered that a delegate conference be held to elect delegates that would subsequently elect new executive of the party.

Peter Conteh recently returned to Sierra Leone from US , but he was denied entry into the APC party headquarters where he was supposed to hold a press conference.

Meanwhile, Alfred Peter Conteh who was in court to restrain the APC party executive from holding any conference, rally, convention, or meetings until after the determination of the matter by the High Court, on Tuesday apologised for referring to APC lawyers as mediocres.

Speaking to AYV Television on Sunday, Conteh noted that he would ensure the party adopts a democratic constitution that enable the participation of all and sundry. 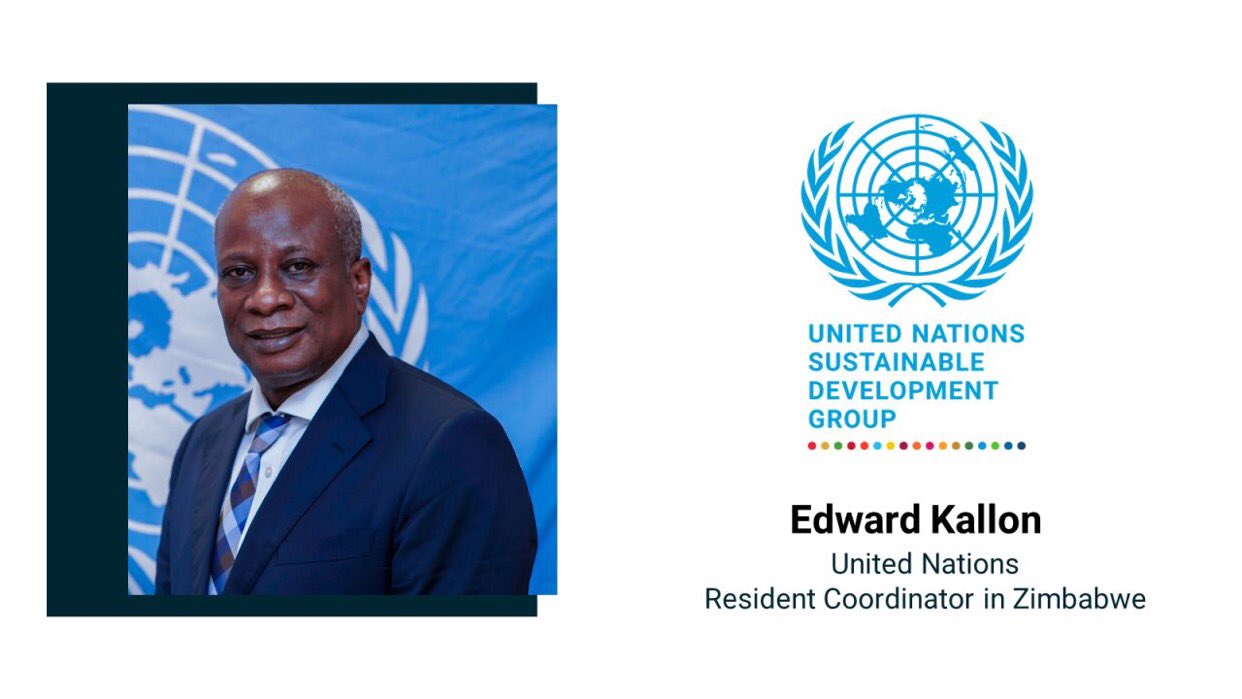 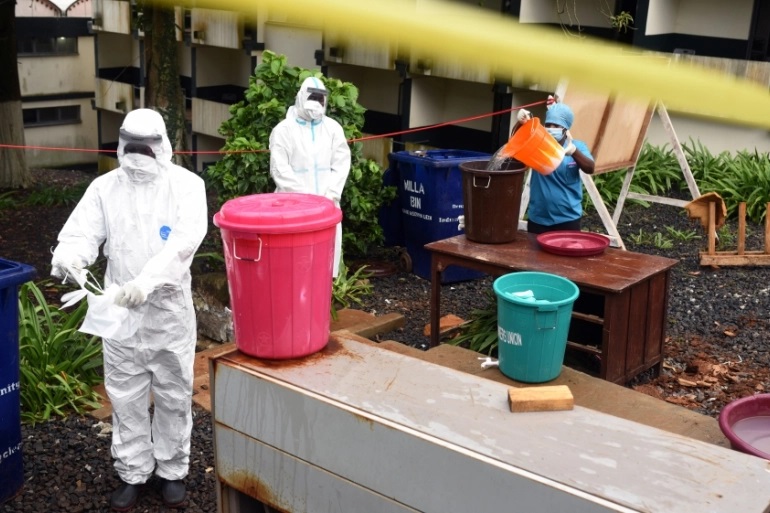 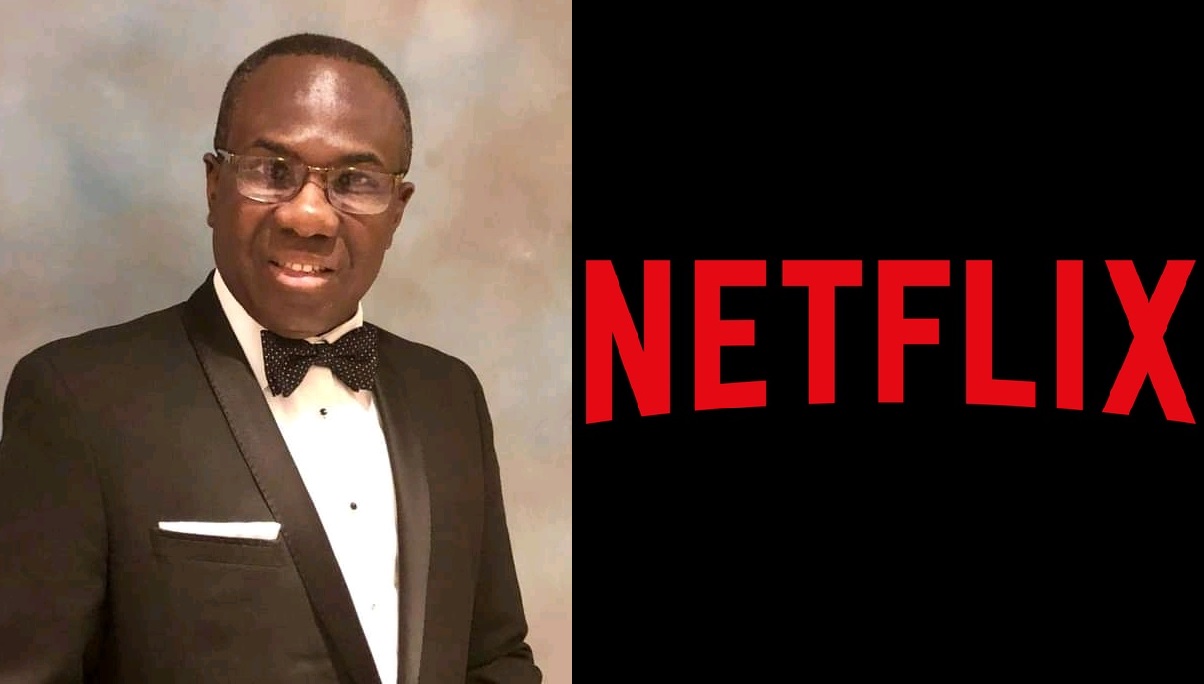