Sierra Leone will have to play their home matches at neutral venues for the next two years following the closure of the Siaka Stevens Stadium in Freetown for renovation.

The stadium was handed over to a Chinese construction company last Friday, in a move which will also affect the West African country’s Premier League.

The renovation work, which is estimated will cost $40m, will be entirely funded by the Chinese government and is due to be completed in 2024.

The 27,000-capacity stadium, opened in 1979, is the only venue in the country the Leone Stars use to host international matches.

The closure means Sierra Leone will have to move their three home games in the 2023 Africa Cup of Nations qualifiers in June and September this year to a neutral venue.

The Leone Stars will also need to stage some of their 2025 Nations Cup and 2026 World Cup qualifying matches outside of Sierra Leone.

“We know it’s in our disadvantage to play our home matches away from home,” the president of the Sierra Leone FA (SLFA) Thomas Daddy Brima told BBC Sport Africa. 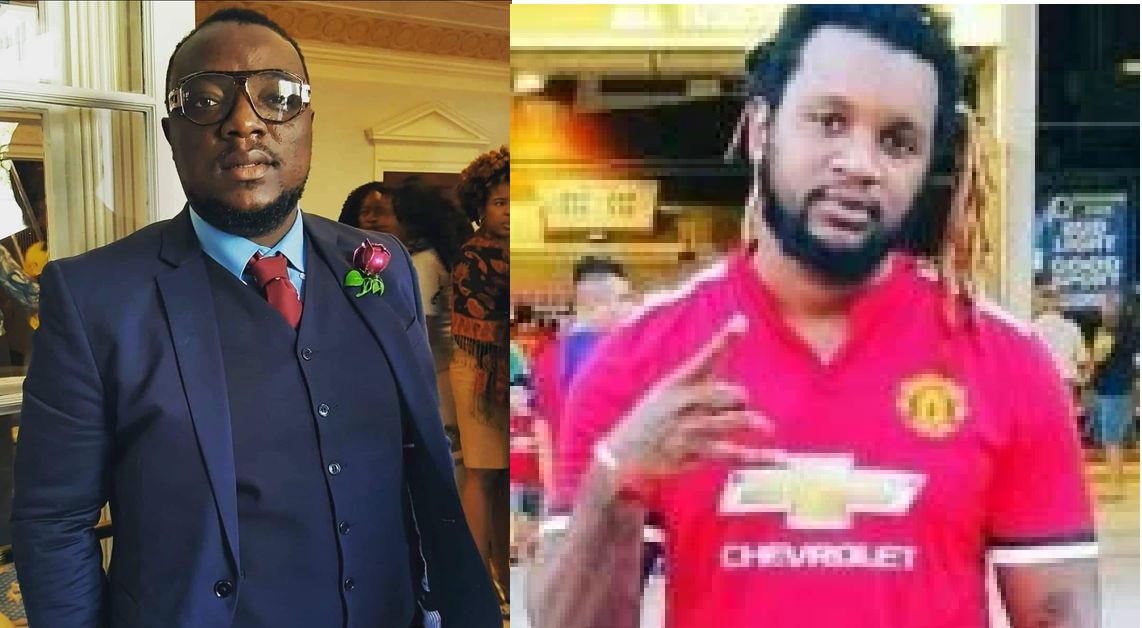 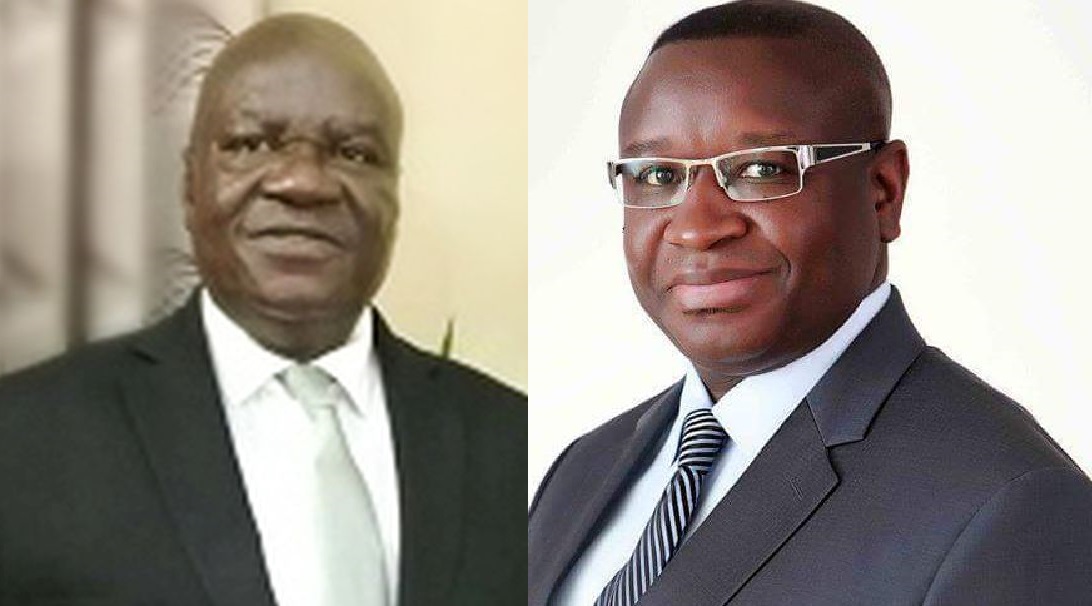 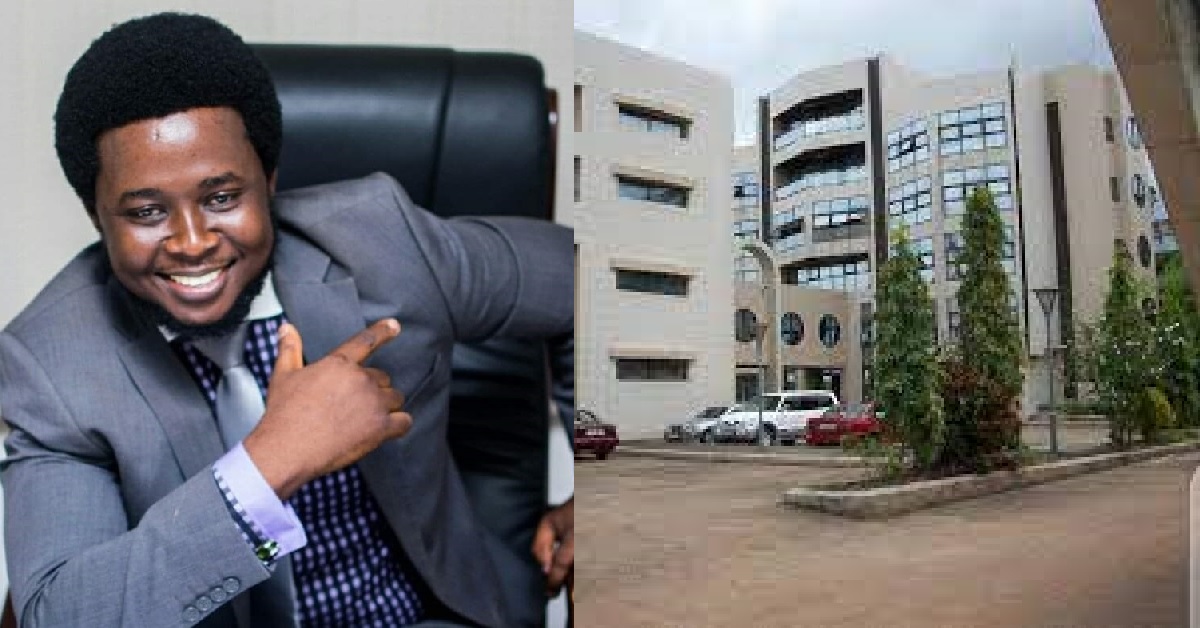 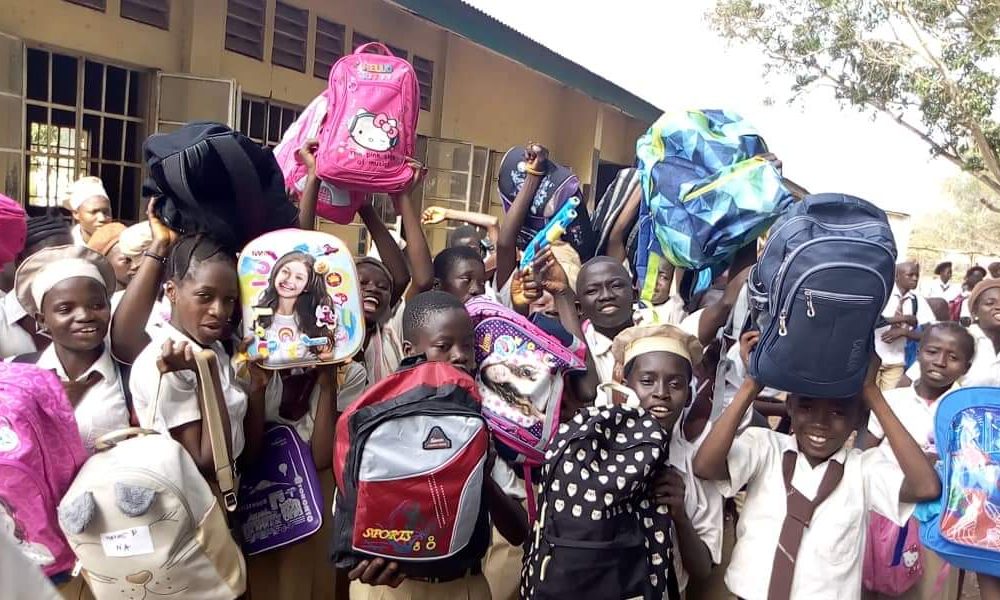 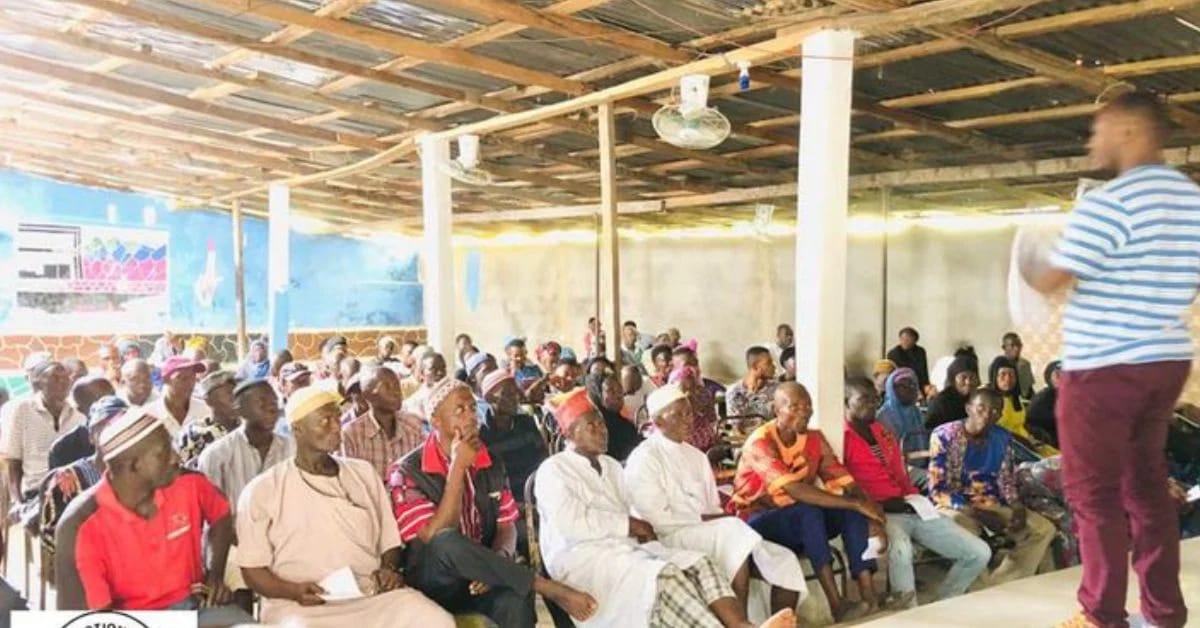