This was disclosed to a cross-section of media practitioners from both the print and electronic media during a press briefing held on Friday 15th May, 2015 at the NATCOM Head office in Freetown.

The two top contenders in the high-speed mobile technologies are LTE and WiMAX, both of which are IP based networks that are built from similar, yet incompatible, technologies.

According to the Acting Deputy Director General of NATCOM, Victor Findlay 4G download is ten times faster than that of 3G, and that it is capable of facilitating video chatting in an easier and speedy form.

He further assured that with 4G, business executives would be able to enjoy faster communication of information with ease and convenience and that it would also facilitate online gaming. “Apart from the usual voice and other services of 3G, a 4G system provides mobile broadband internet access to laptops with wireless modems, smart phones and other mobile devices”, he noted.

He intimated pressmen that the competing mobile companies in the country were not averse to the proposed launching of the new product, on the contrary they were very much supportive of the program NATCOM was about to implement.

Mr. Findlay said the 4G service has been introduced in three countries within the sub-region including Ghana, Nigeria and the Ivory Coast, noting that 4G will be effective only when there is a fibre backbone working in the country.

The Director of Communications in the Ministry of Information and Communications, Michael Bakarr Tarawalie said the proposed launching of the 4G service in the market by NATCOM was a step in the right direction.

Mr. Tarawalie noted that the speed of the traffic in the communication network would increase tremendously with the introduction of the 4G, adding that with effective management of the spectrum by NATCOM the Information Technology in the country would improve. “As it pleases the President Dr. Ernest Bai Koroma to have a digital economy, it is but appropriate to have 4G in the market”, he concluded.

Experts in the communications sector say “the speed and standard of this technology of wireless needs to be at least 100 Megabits per second and up to 1 Gigabit per second to pass as 4G”.

It was further emphasized that, it also “needs to share the network resources to simultaneously support connections on the cell, and as it develops, 4G could surpass the speed of the average wireless broadband home internet connection”. 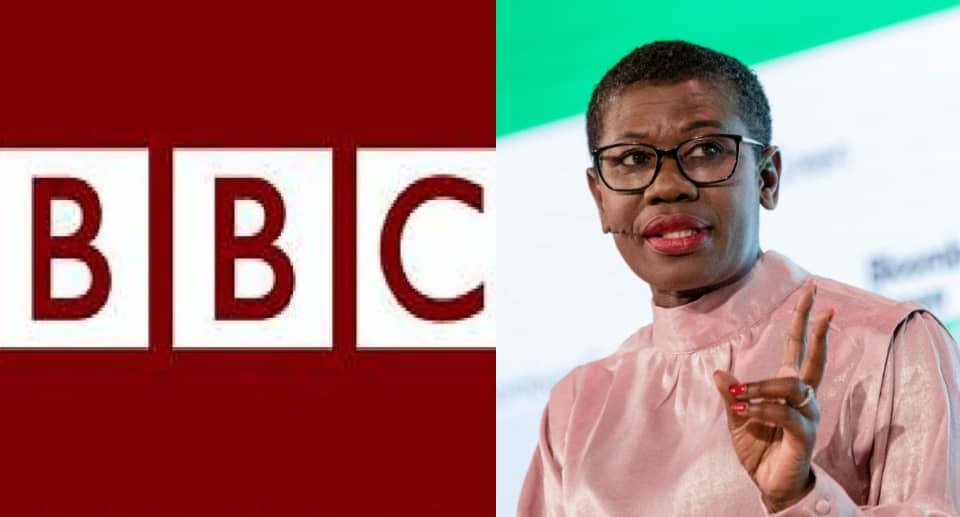 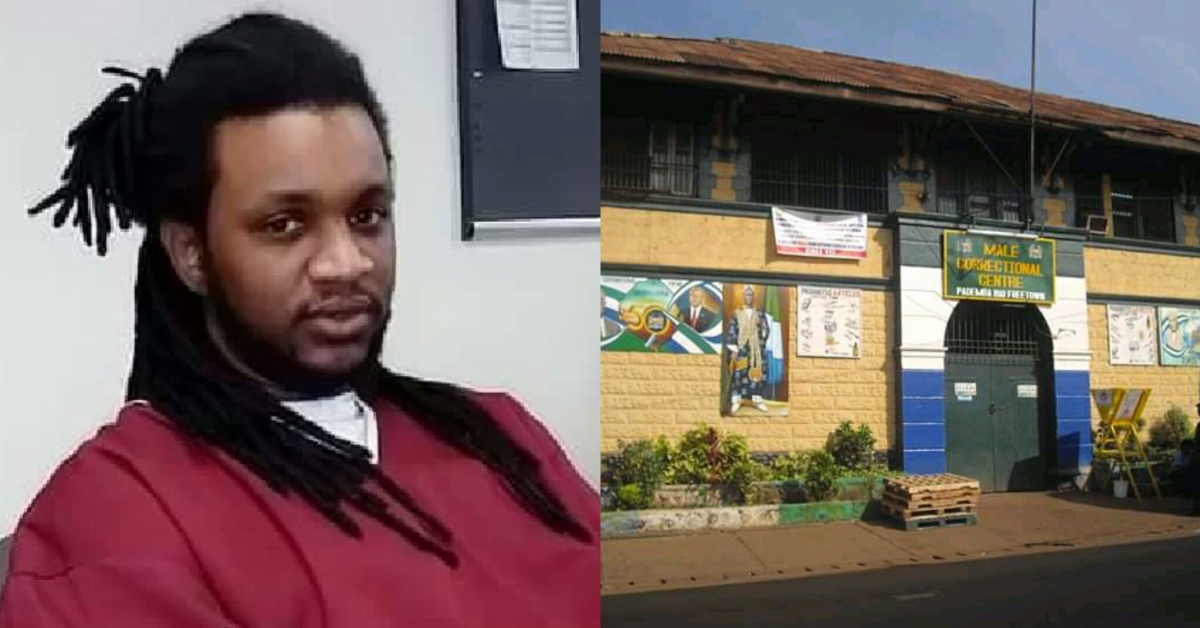