With a goalless draw, the points are shared Handshake

Kamara denied Riyad Mahrez with a stellar fingertip save in the 80th minute and was well placed to stop a header from Baghdad Bounedjah three minutes into injury time.

Said Benrahma had the best chance to win it for Algeria after coming on as a substitute, but scuffed his shot well wide in the 85th after being left wide open in front of goal to meet a cross from the right.

Alhaji Kamara thought he had given the Leone Stars the shock lead at the start of the second half, but he was flagged for offside.

Mahrez’s big chance came when he received the ball on the right edge of the area and fired a low shot toward the far post, but Kamara got down quickly to tip the ball wide.

It was the first scoreless draw of the tournament, with five of the previous six matches ending 1-0.

Algeria have been tipped as one of the pre-tournament favourites once again and had 67 percent possession with 18 efforts on goal but couldn’t find a way past the 108th-ranked Sierra Leone, who qualified for the African cup for the first time since 1996. 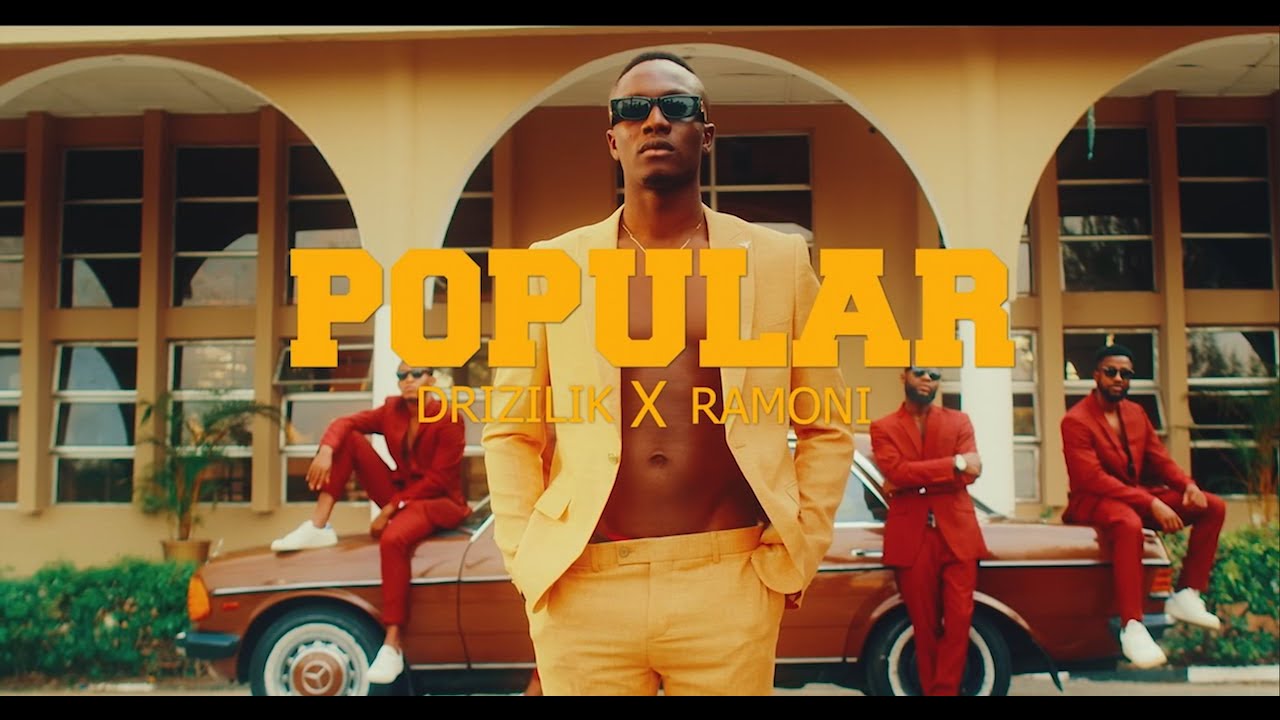 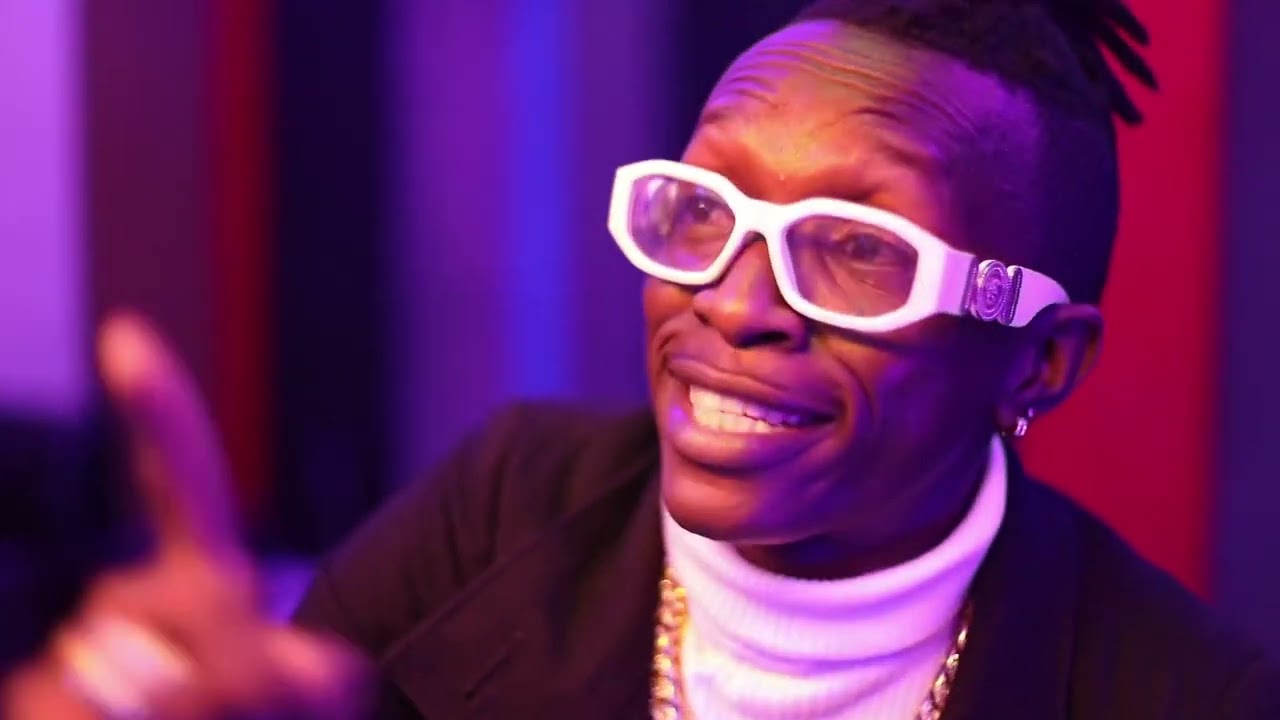 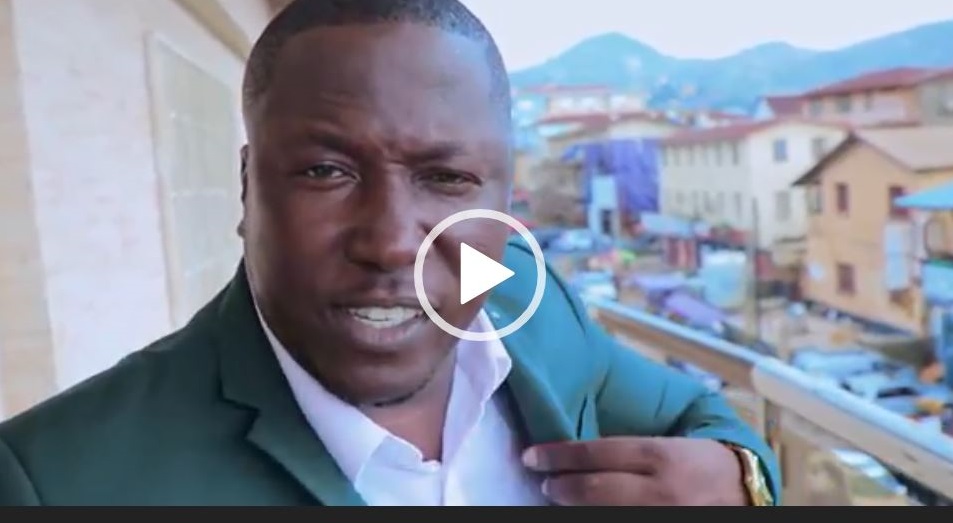 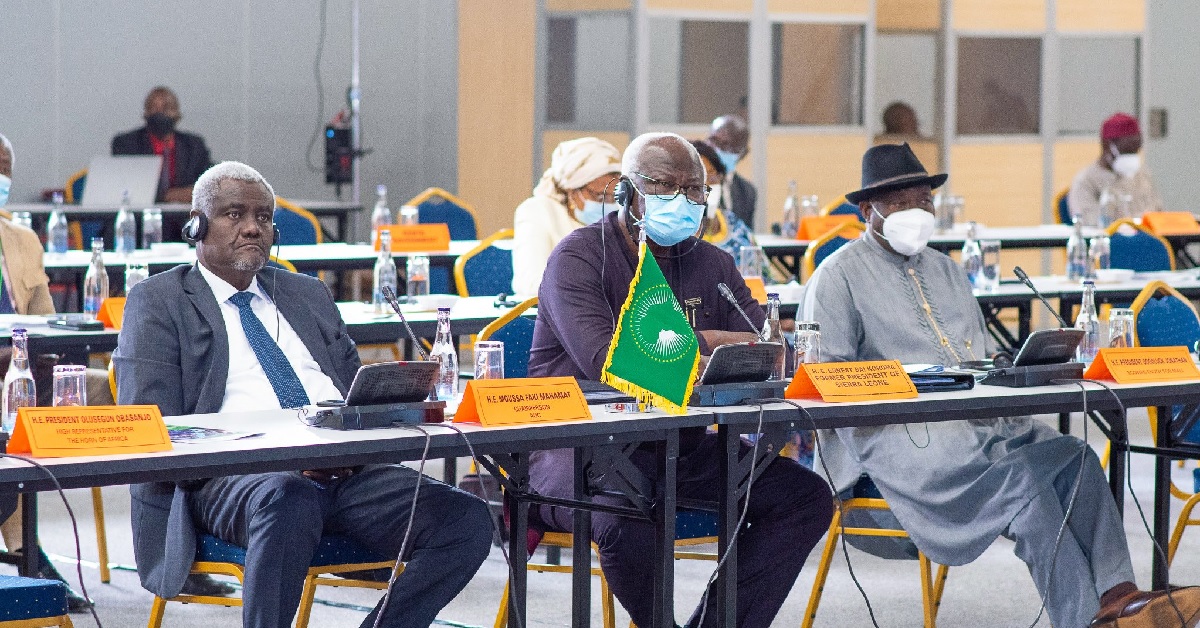 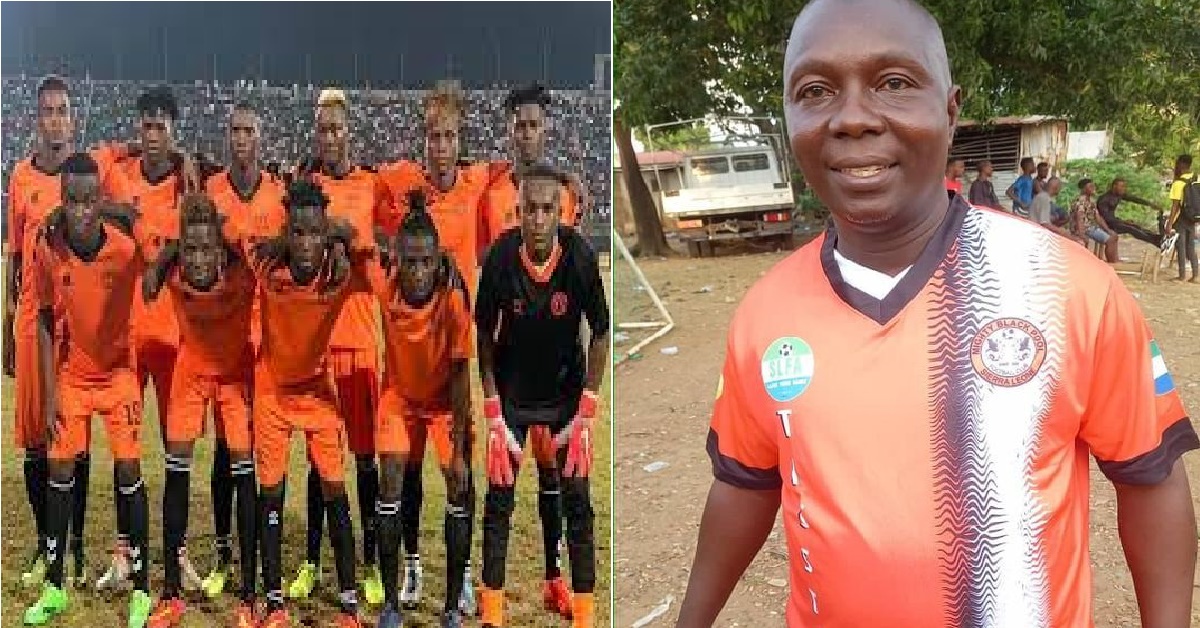 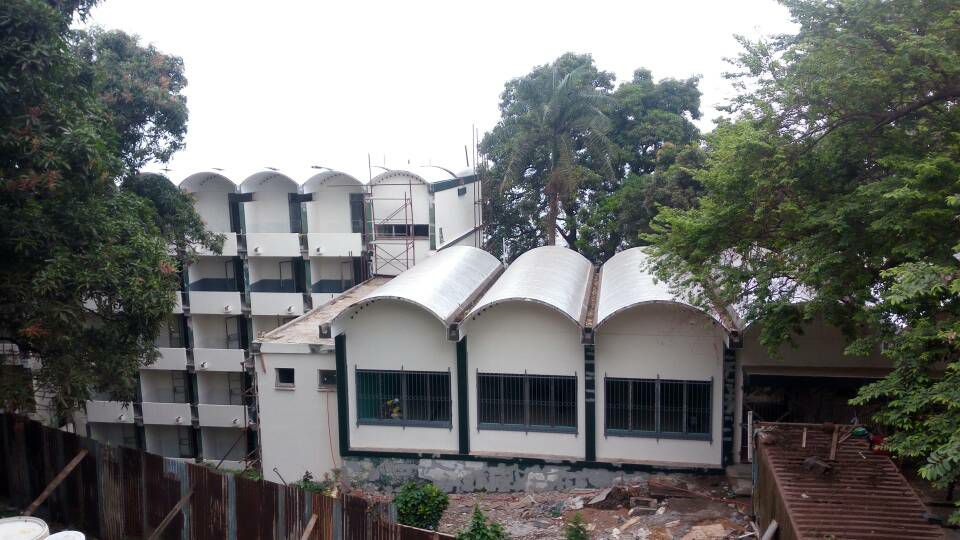 Two Months After FBC Lecturer Was Found Dead With Pot on His Head, Police Release Findings