Mohamed Lamrana Bah who is better known as Dallas Bantan is one of the new emerging talented singers. Dallas Bantan has been commanding attention in his abilities of getting in the field of singing career which he loves to do with his heart and soul at his very early age of his life. He was born on the 19th of July 1986 at PCMH in Freetown, Sierra Leone and attended Saint Edwards’s secondary school in Freetown. He is currently 29 years old and very much high and peak in his career of his life as he started his singing career at the age of 19 years and later at the age 23 years he made his breakthrough in music industry which depicts that he got his good talented from his later teen of his life.
In 2007 he released his debut album titled ´´Brand new style´´. In 2008 he released his 2nd Album titled ´´Dancehall King ‘with more than 7 hit tracks in the album. He took a break from 2009 before coming back in 2011 with a very big hit single on the P square ´chop my money´ rhythm titled ´´Suck my booby´´. This song stayed several weeks on the Sierra Leonean top five and waved its sensation across to neighbouring countries like Liberia and Guinea where it topped charts too.
Currently he just breaks the gate way Record in Sierra Leone Music with 110 % for his song title ‘Dance For Me’ as the best music from a Sierra Leonean. After breaking this record, Dallas was invited to perform in the United Kingdom on the Sierra Leone 53 anniversary in London.
Dallas Bantan has also won several awards both international and locally including the Lake International Best Dancehall artist award. He has also been nominated as performing guest artist on many Sierra Leonean and West African events home and abroad
At this time, Dallas Bantan has been signed to Higher Level Records and has promised music lovers to feel his passion for music. Get familiar with him on facebook: Dallas Bantan, on Twitter: @Dallasbantan, on Instagram: @Dallasbantanofficial and on record label´s official website www.HLrecords.com 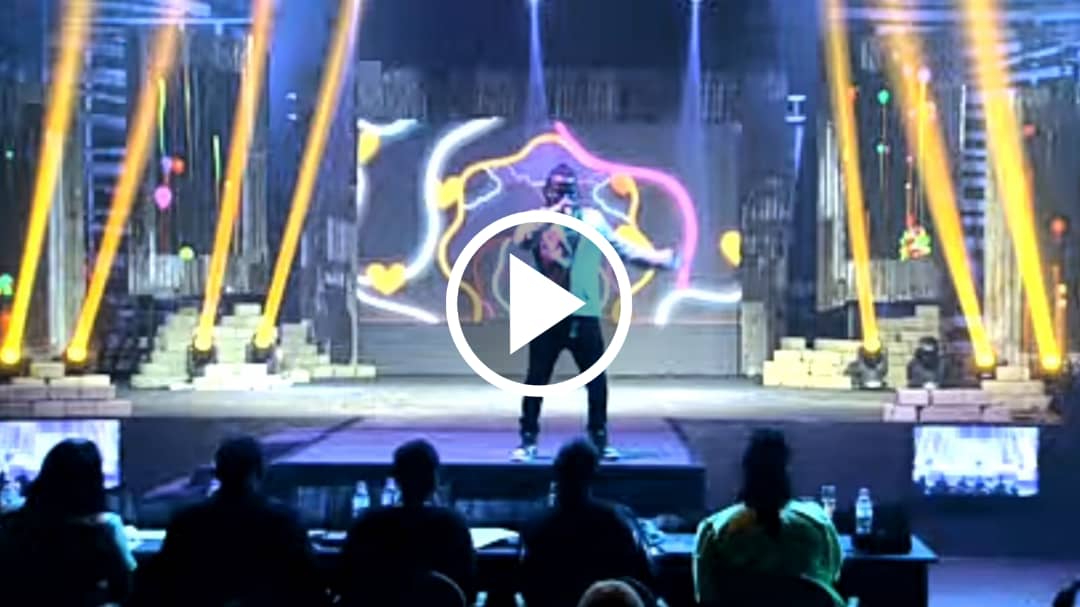 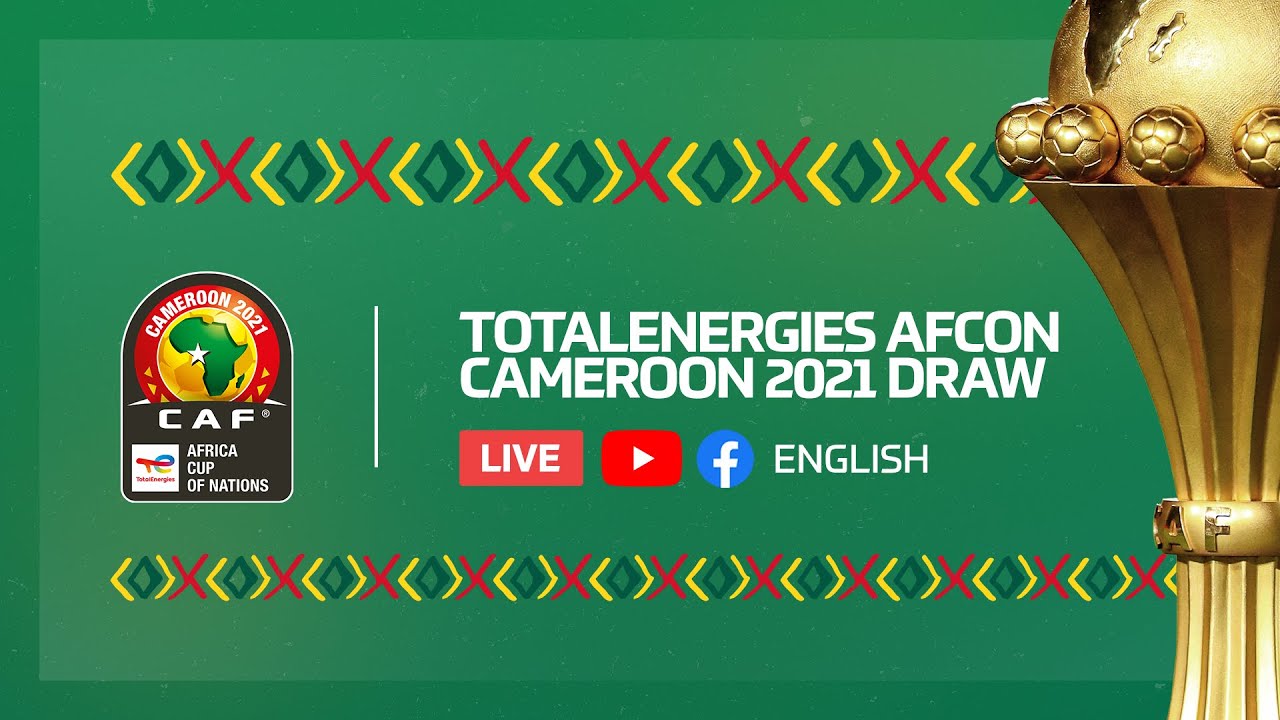 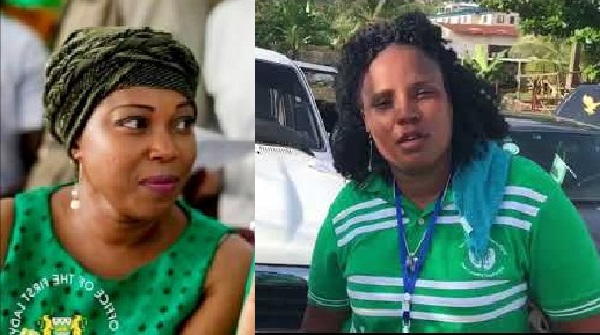 Fatima Bio: A Thorn in The Flesh of The SLPP? 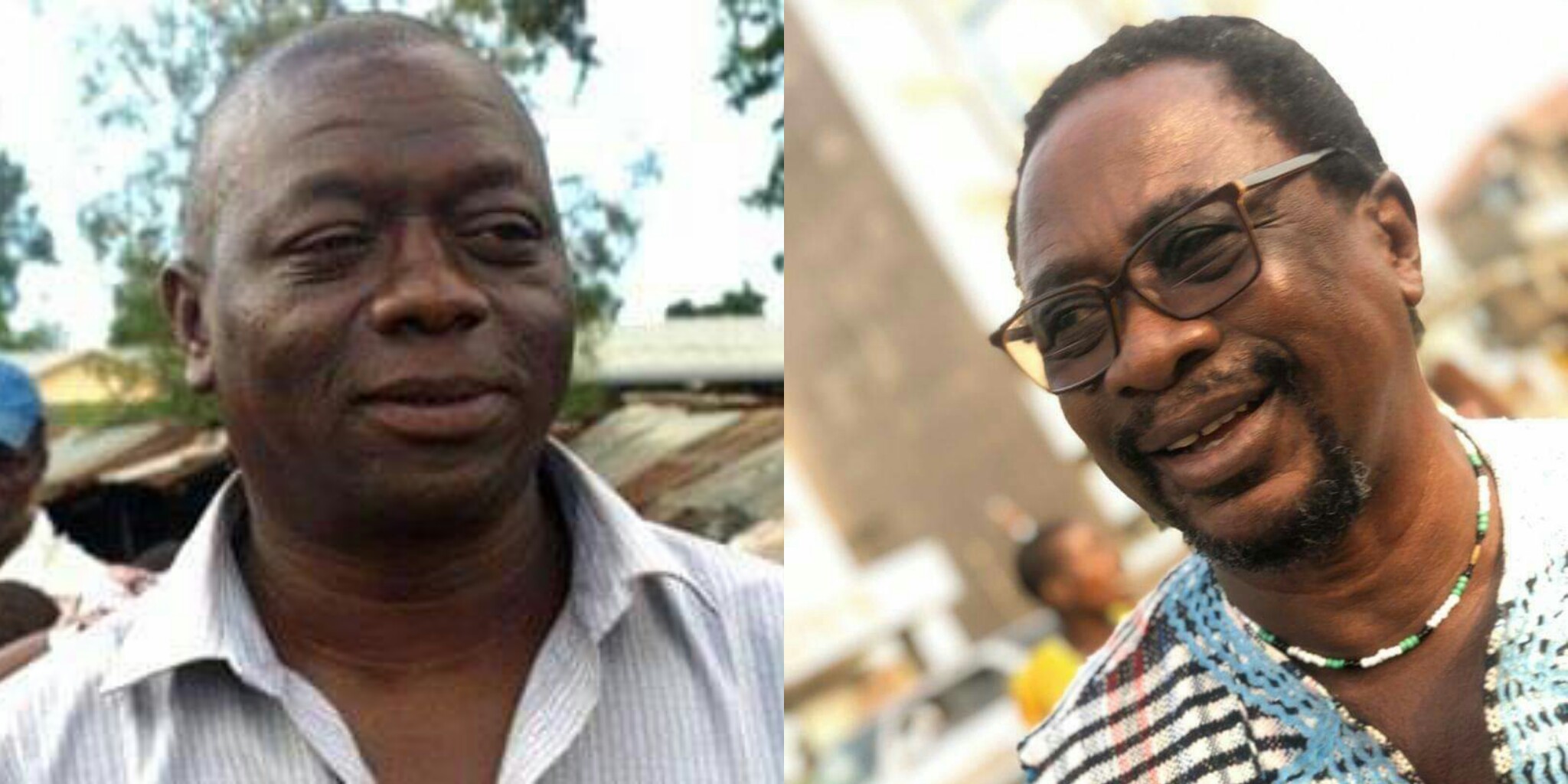 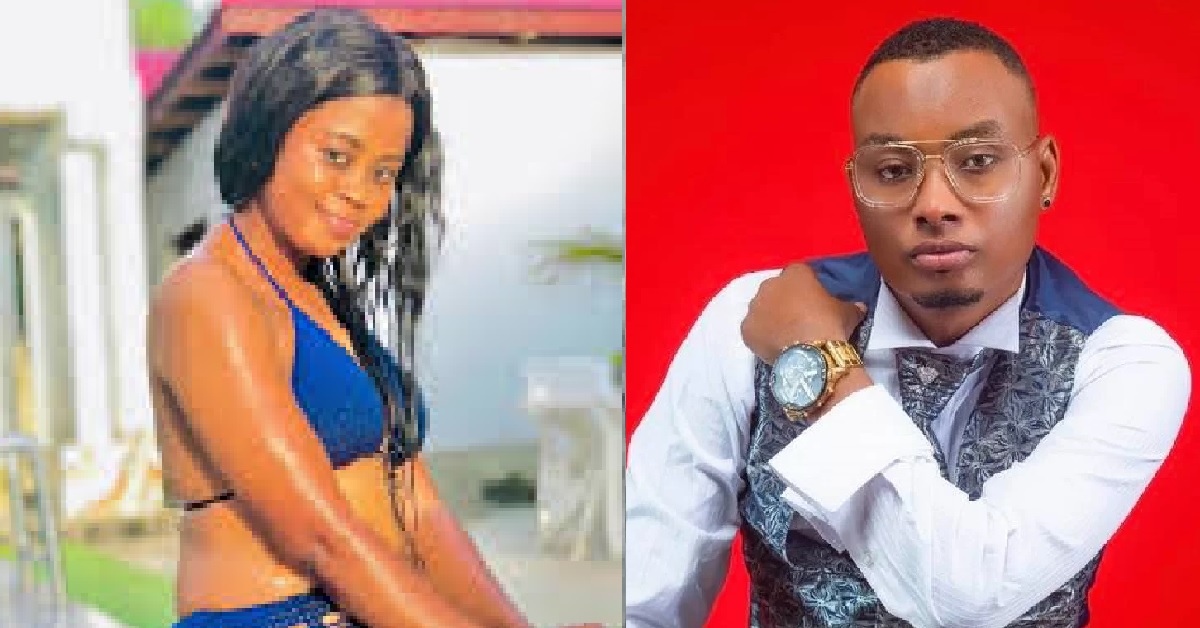