Another dope song from the top notch rapper goes by the name Kassim D wizard one of the best Krio consultant in Sierra Leone he has just release his first song this year 2022 Title : 4 D BENJAMIN with a dope visual.

The song talks about how to hustle and have money, in the song Kassim D wizard change the name of money to Benjamin, this lyrical dude drop bars on how to have money which he called Benjamin 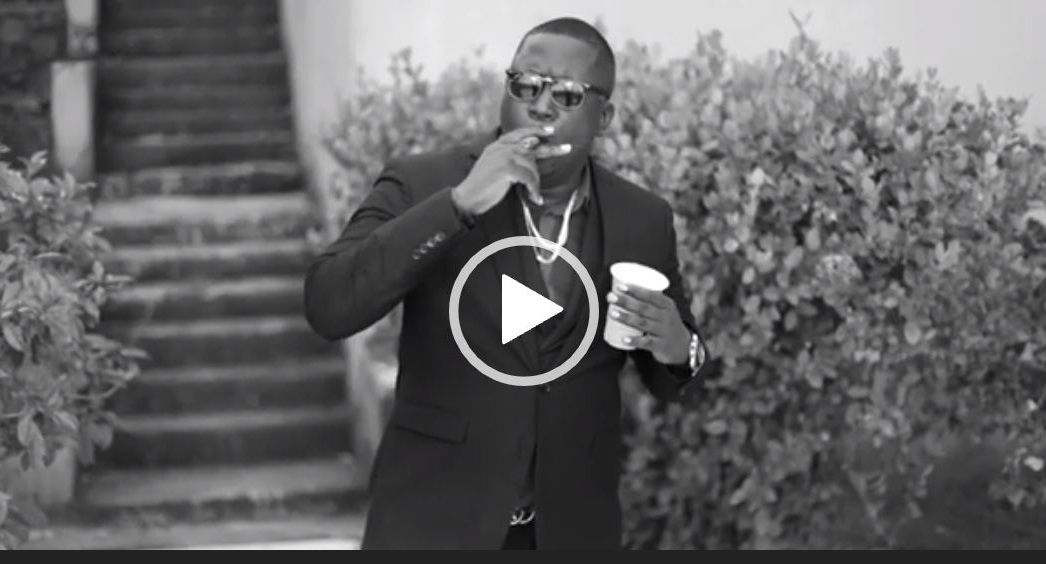 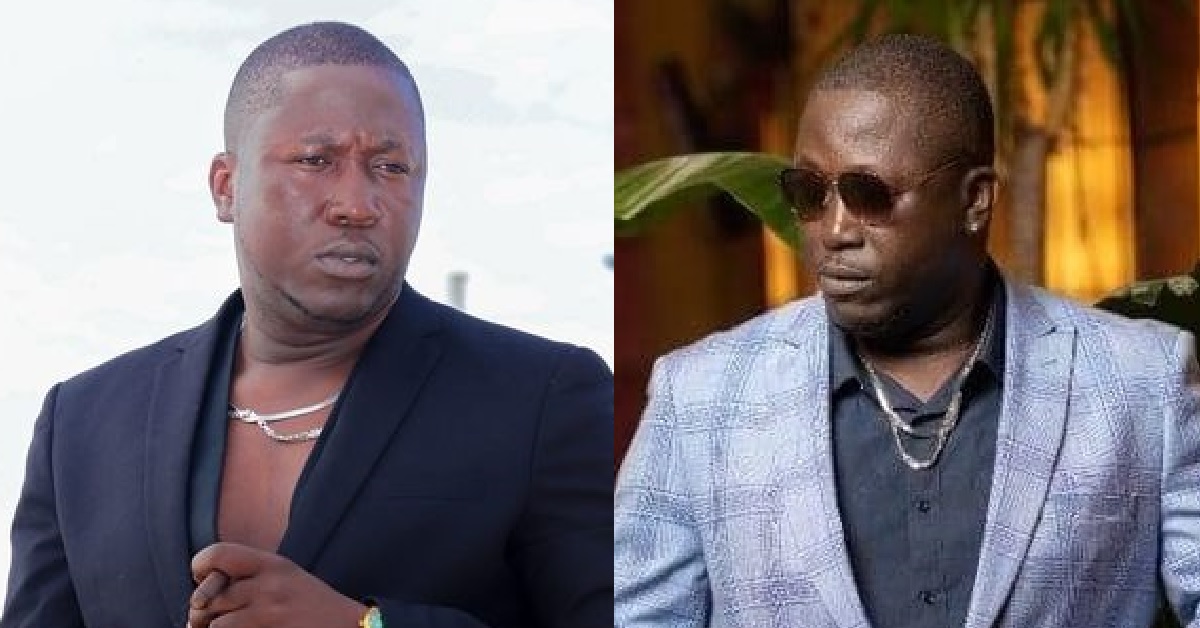 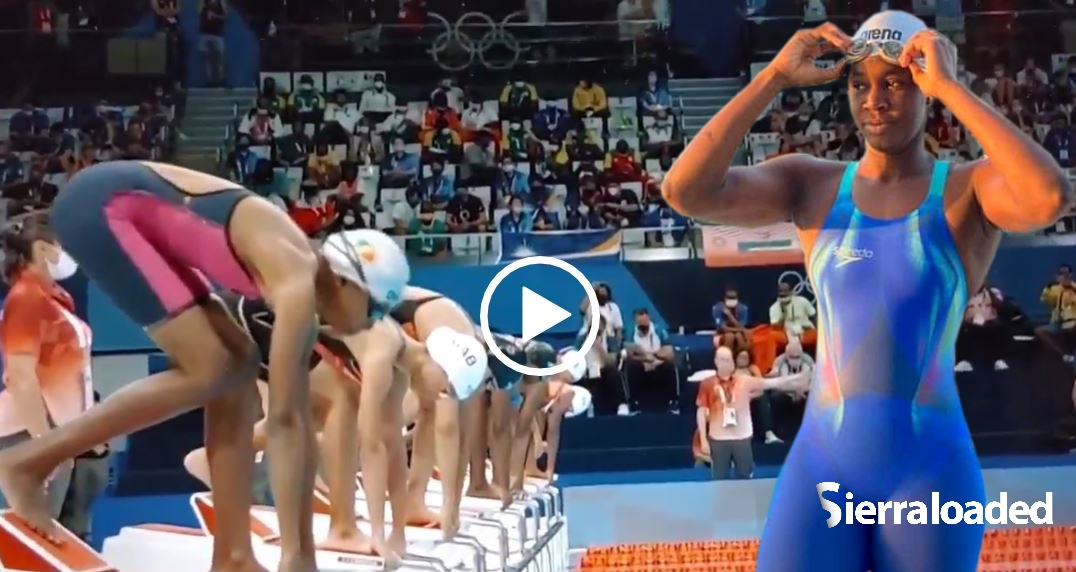 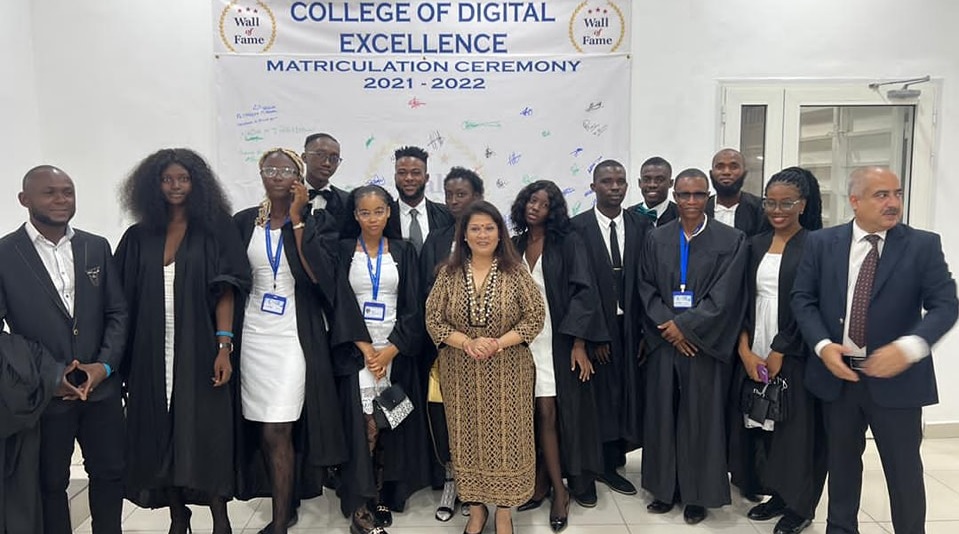 College of Digital Excellence (CODE) Matriculates Over 200 Students in Freetown 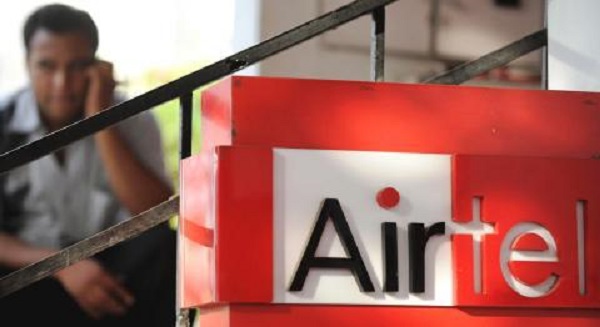