Nigeria defeated Sierra Leone 2-1 in the first fixture of their Africa Cup of Nations qualifying series on Thursday evening.

The Super Eagles returned to the MKO Abiola Stadium in Abuja for the first time, since the disastrous 1-1 draw with Ghana in March, which saw the three-time African champions miss out on the 2022 World Cup.

However, the game was played without fans, following FIFA’s ban for crowd trouble.

Jonathan Morsay opened scoring for the visitors, before Nigeria replied with goals from Alex Iwobi and Victor Osimhen.

The two nations were at the 2021 AFCON in Cameroon earlier this year, and today they begin the race to make the next edition in Ivory Coast.

Guinea-Bissau, Sao Tome and Principe are the other three teams in the group. Nigeria and Sierra Leone both have one more match after tonight’s clash, before qualifying pauses until September.

Leone Stars Head Coach John Keister is set for his competitive game when Sierra Leone take on the Super Eagles of Nigeria.

It will be the first Super Eagles game in Nigeria, since the 1-1 draw against the Black Stars of Ghana at the MKO Abiola which cost the country a place at the 2022 FIFA World Cup in Qatar.

The Leone stars starts their quest to qualify for the 2023 Africa Cup of Nations (AFCON) in Ivory Coast against a Nigeria side they have struggled against in the past.

In the qualification process for the 2021 African Cup of Nations, the Leone Stars could not defeat super Eagles home and away.

Here is the team news for the Sierra Leone National team: 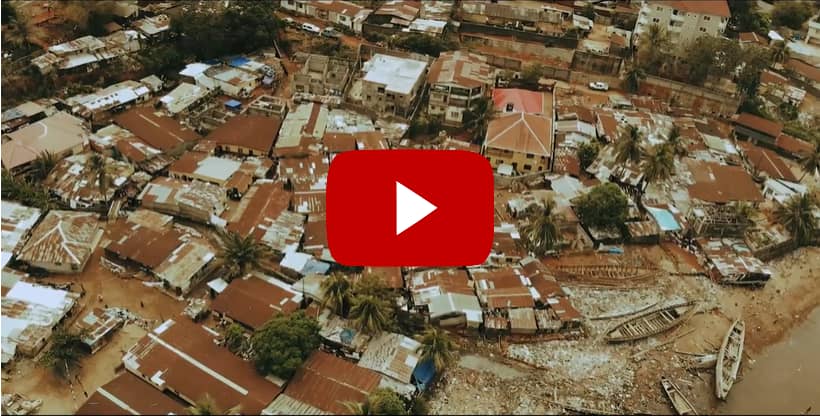 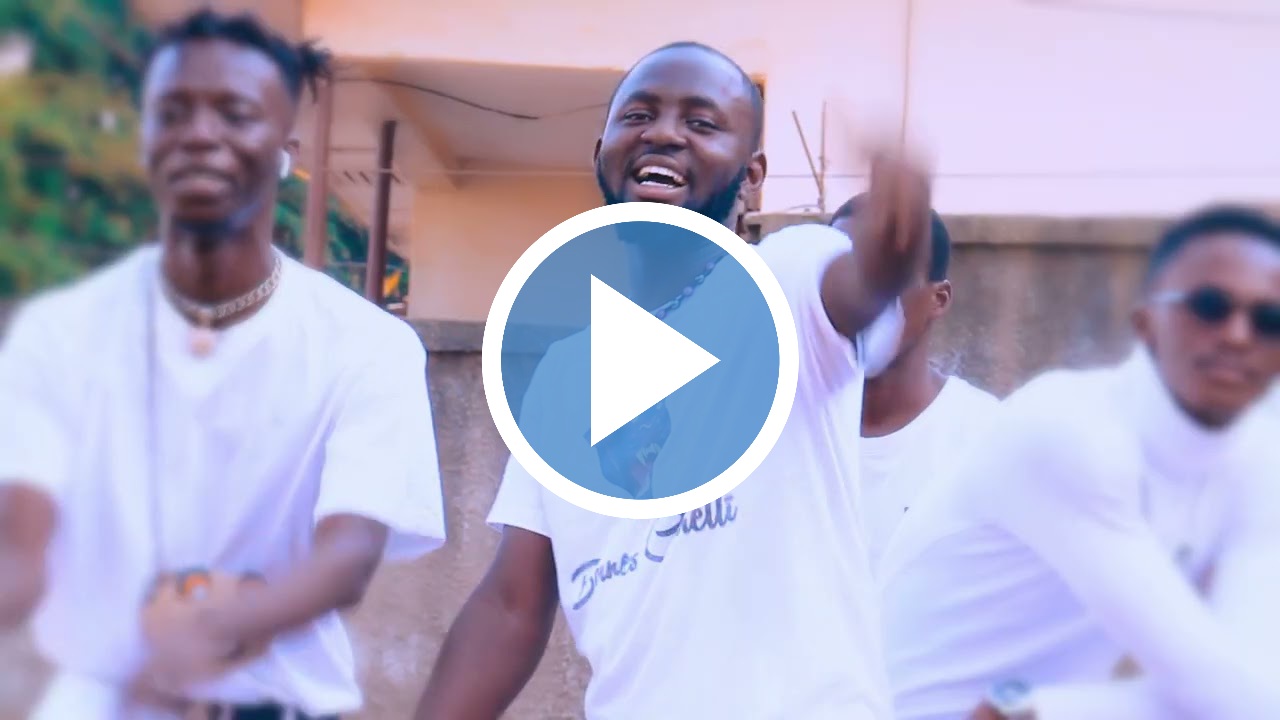 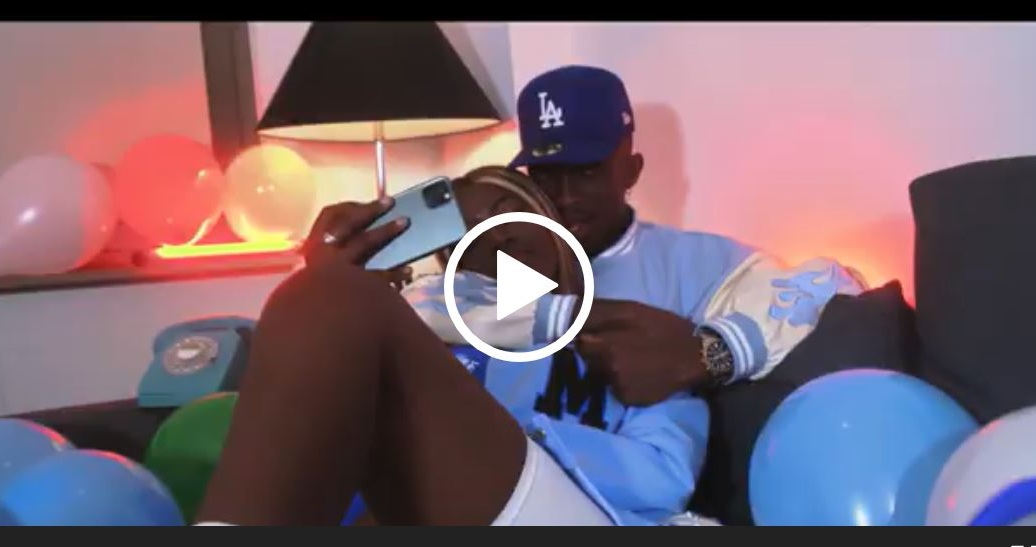 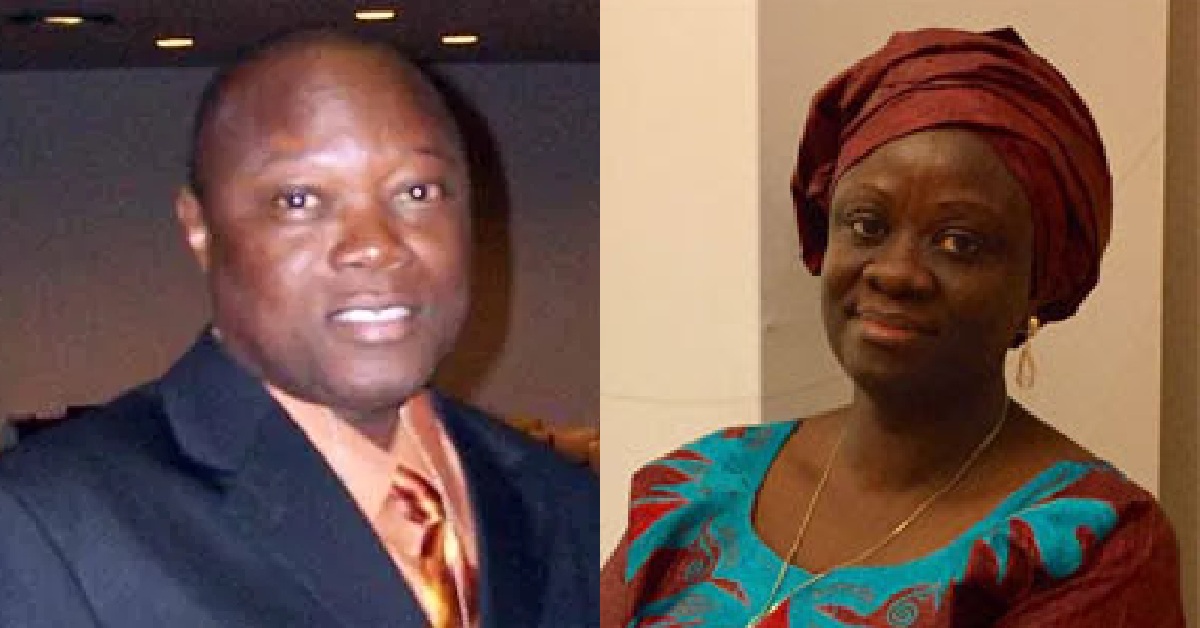