Mic City Music presents the first single off “The Menu” album by Terror D and also the first song this year for the “D Leke Dat” hit maker. Title “Stand Down”, is an afro pop tune recommended for all.

“Stand Down” was produced by Jaemally Beats, mixed and mastered by Brain-On-Mix. Official video for this dope banger was directed by Black Lion who was also the stylist and was shot by Gido.

Check out “Stand Down” by Australia based Sierra Leonean hit maker Terror D.

MORE ABOUT: Stand Down | Terror D 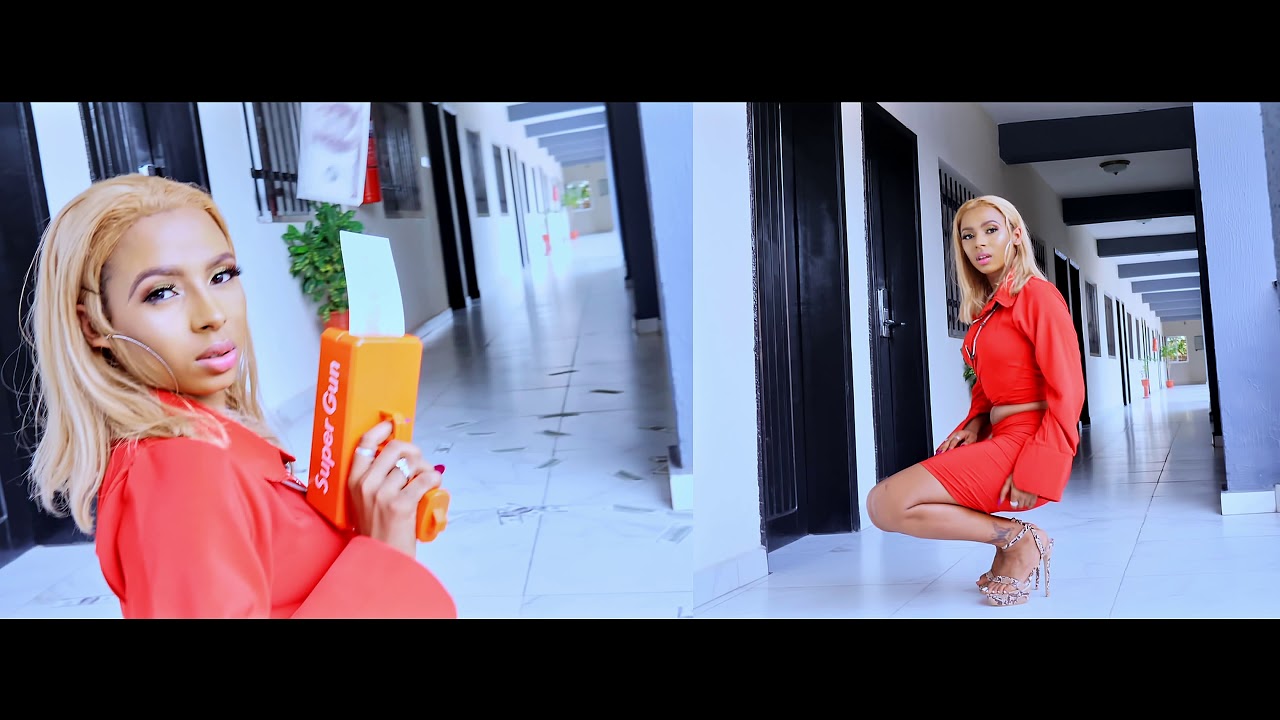 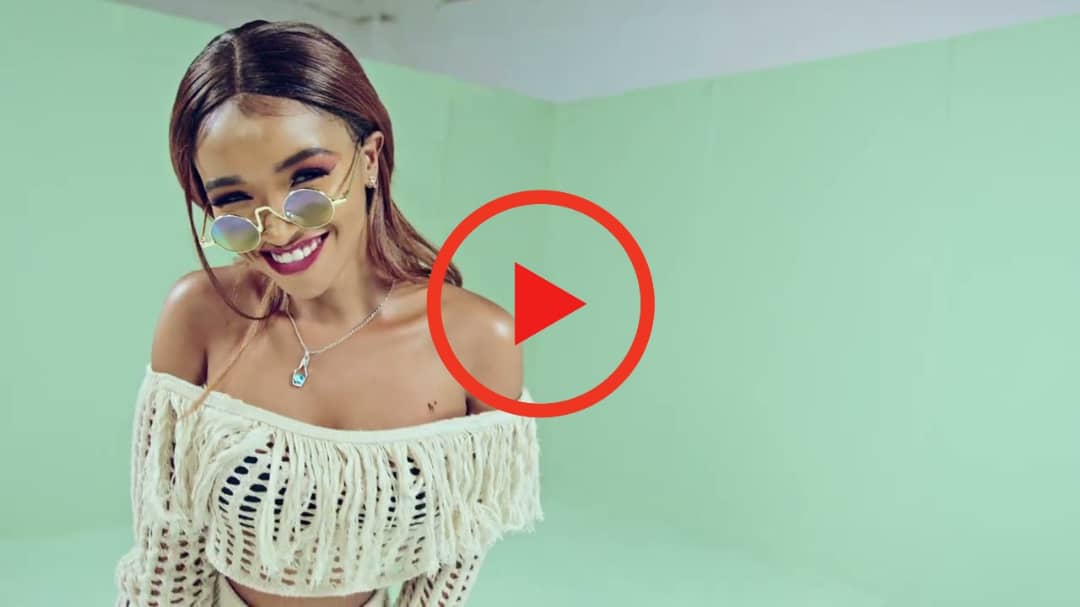 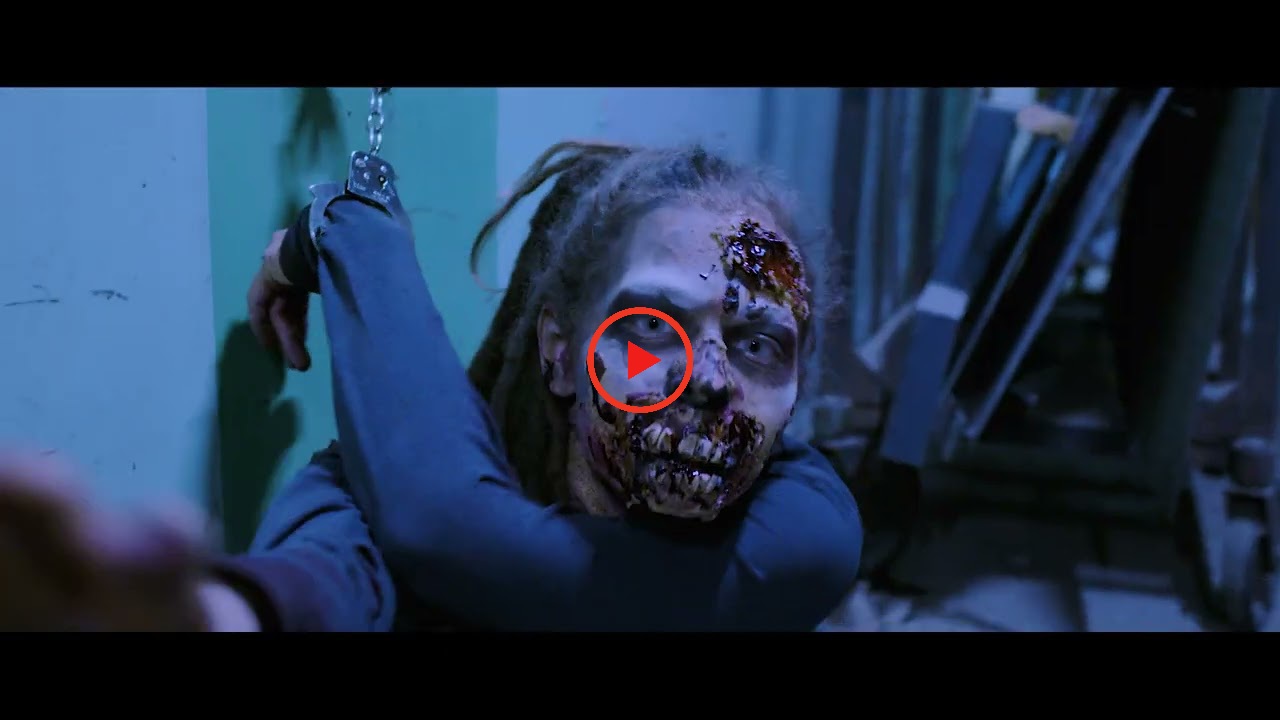 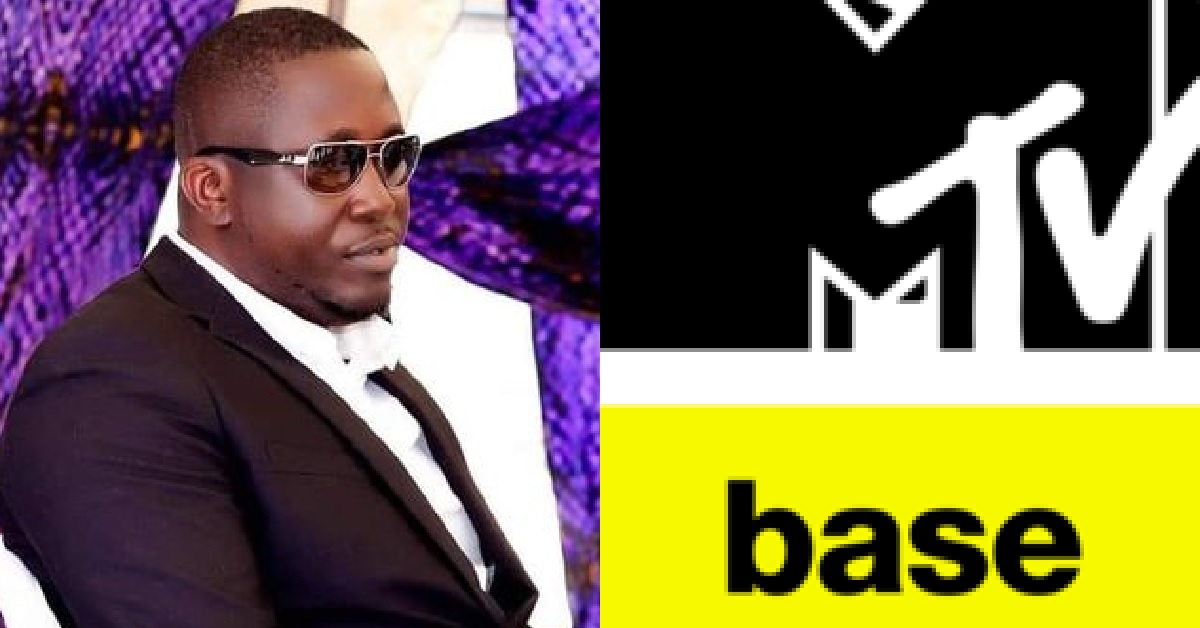