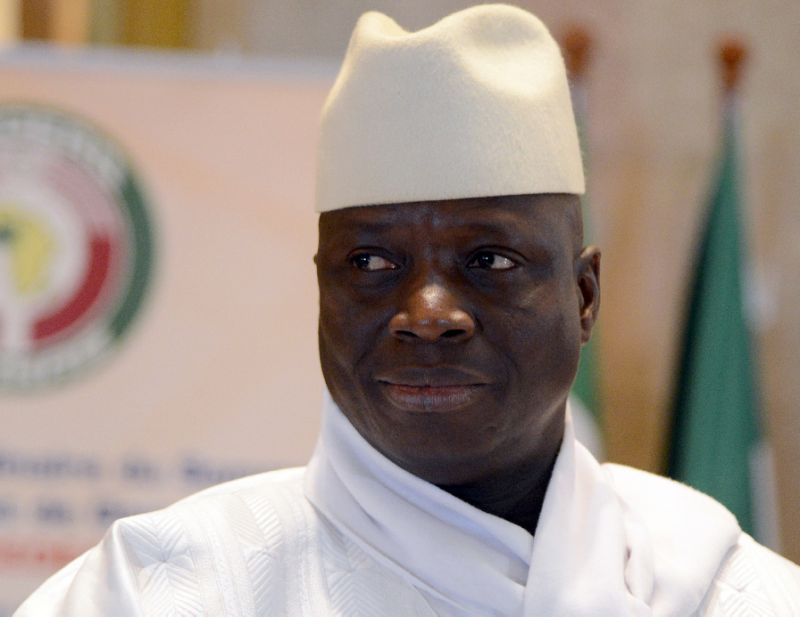 Ex-President Jammeh For Trial Over Murder of Sierra Leoneans, Others

Former Gambian President Yahya Jammeh has been blamed for the killing of West African migrants, including Sierra Leoneans, the Gambia’s Truth, Reconciliation and Reparations Commission (TRRC) has said.

Jammeh, who now lives in exile in Equatorial Guinea since his departure from the Gambia in January 2017, was accused of human rights abuses, including extrajudicial killings, torture, and arbitrary detention.

The commission was set up in January 2017 by President Adama Barrow, whose election in 2016, put an end to more than two decades of dictatorship.

Witnesses had told the commission that migrants bound for Europe from Congo, Cote d’Ivoire, Ghana, Liberia, Nigeria, Senegal, Sierra Leone and Togo, including their Gambian contact, were held by Jammeh’s top lieutenants in the security services before being murdered by the “Junglers,” a notorious paramilitary unit that took orders from the ex-president.

The TRRC said the ex-president is also responsible for the persecution and unlawful arrest of Gambian journalists, the killing of 17 civilians, and for the deaths, sexual violence, torture of persons accused of being witches or wizards. 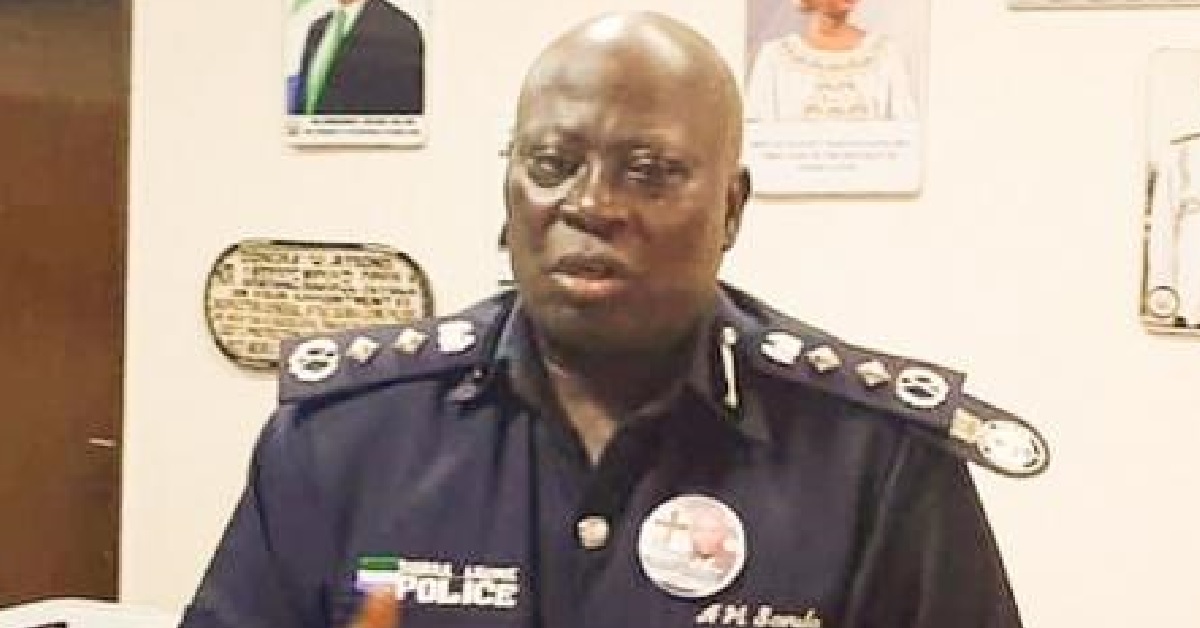 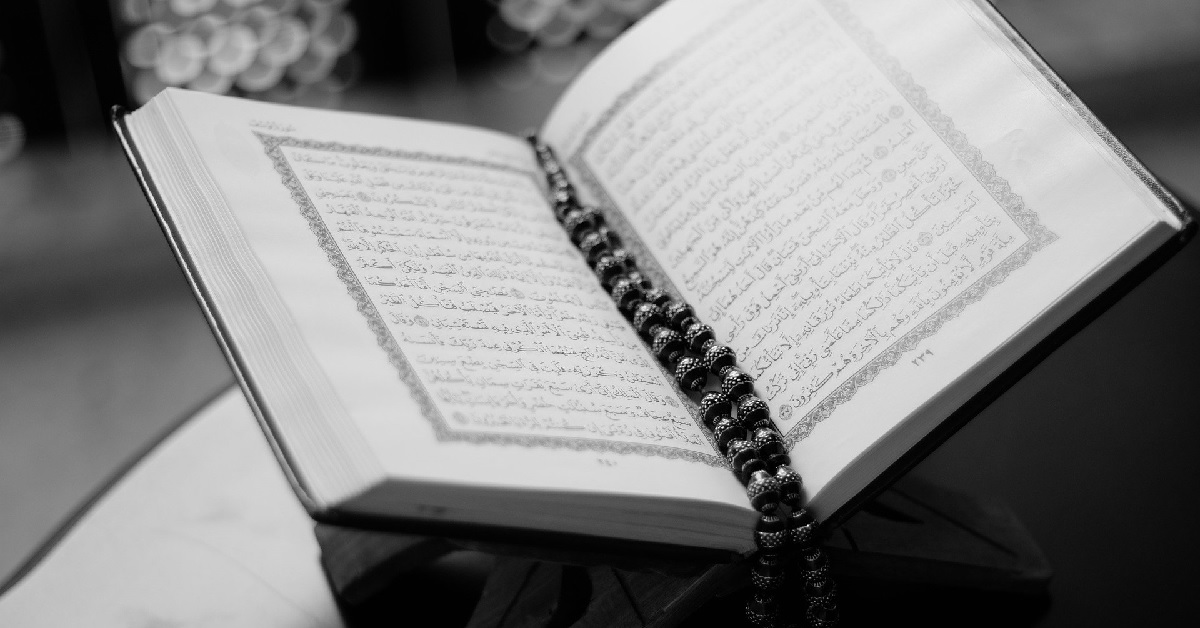 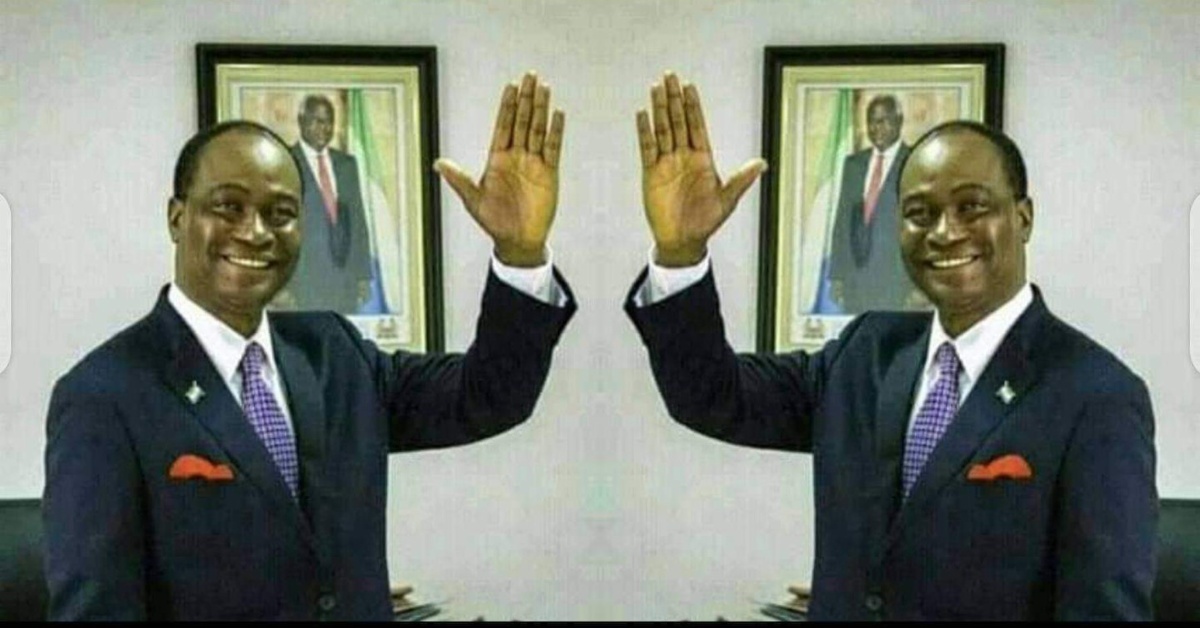