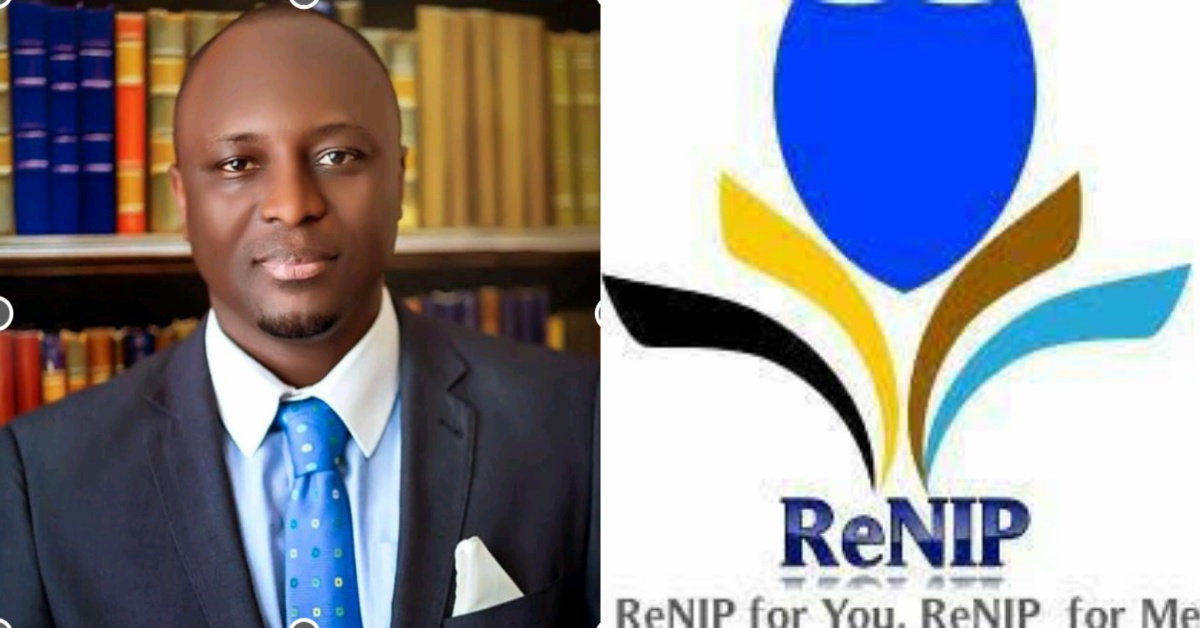 The Chairman and Leader of the Republic National Independent Party have urged Bio’s administration to quickly implements the hybrid economy and completely eradicate the capital way of doing things in the country.

“The government should increase the national minimum wages, create a new system to support the economy workforce develop a new model to support the hybrid economy, support the citizens in financial aid,” he said.

Beresford Williams also appealed to the Bio’s administration to cut down some Ministries and MDAs that have similar objectives and also slashed down some of the unprecedented salaries given to government officials.

The Republic Independent National Party has been very vociferous before and after the general elections urging successive governments to focus on the well-being of Sierra Leoneans who dance, sing, and party for them during electioneering processes.

Sierra Leoneans according to the Leader and Chairman of ReNIP are seriously feeling the pinch and the government should urgently do something to salvage the downtrodden economy which acts for the well-being of the people.

Victor is a passionate and quintessential Sierra Leoneans proffering solutions for the government for an inclusive government that he says will help to eradicate the regional and tribal divide in the country.

Speaking to Guardian Post via telephone he optioned that his expectation of station was pleasing initially but confesses that President Bio and his New Direction government are allowing the economy to overpower them.

“The Leones is at its all-time low and something needs to be done urgently.” He explains the Ukraine war should not be an excuse for the government; they should try to fix the economy before things get messier.

The Republic National Independent Party pointed out a series of roadmaps that will help the government to stabilize the economy like downsizing government ministries and agencies and also blocking the several leakages across Ministries and Agencies.

“Am calling on all Sierra Leoneans to vote ReNIP comes 2023 elections,” he said. “We need a quick and urgent approached that will help us as a nation.” He reveals.

“The Republic National Independent Party can boast of technocrats and professionals who can change the negativity and lies of politicians to realty for a brighter future for all Sierra Leoneans.” He reiterates.
The Chairman also fumes about the minimum wage in the country which he says should be reviewed immediately as the soaring price control in the country is making life harder for Sierra Leoneans who are thinking about where to have their next meal.

“The Republic Independent National Party will put the minimum way to something substantial,” he discloses, “The current minimum wage is nothing to write home about and the government should do something speedily before the situation gets out of control.

“Voting the Republic Independent Party comes 2023 general elections will be the only options for Sierra Leoneans as past and present politicians have deceived the people with all sorts of lying tongues.” He recalled.

“The All Peoples Congress Party and the Sierra Leone Peoples Party are the only political parties that have ruled us since independent,” he reveals.

“It’s high time we change the narratives and bring to the fold the Republic Independent Party comes 2023,” reiterates. “Since independent both the APC and the SLPP are responsible for the difficulties Sierra Leoneans are faced with.” He noted.

Poverty according to the Leader and Chairman is boldly printed on the faces of some Sierra Leoneans who trek the streets of Sierra Leone on empty stomachs thinking about how to get the next meal.

“The government is not proffering any solution on how to tackle the economy,” reveals.

“Sierra Leoneans are suffering silently, the Bio’s administration promises us to change the narratives, what we are seeing is the reverse before their New Direction manifest.” Chairman Beresford highlighted.

“Wise up Sierra Leoneans,” he noted, “don’t allow power thirst politicians to fool you this time around, your votes are your right, think wisely and vote for the Republic National Independent Party for a better Sierra Leone.

“Don’t vote on regional and tribal line,” he warned, “Vote for competency, aptitude, fitness, capability, and one who loves and appreciates his people.

In the areas of health, the Leader and Chairman assured Sierra Leoneans that if voted as President comes 2023 he will overhaul the entire health system by introducing more doctors and nurses across the country for a healthier nation.

In the area of education; Chairman and Leader reiterate that his government will more teachers and also provide incentives for teachers in remote chiefdoms and districts across the country.

“Motivation is very important for our teachers who are professionally teaching our pupils in hard-to-reach areas to and encouraged them as they impact knowledge to our future leaders.” He narrated.

These bold steps by the Republic National Independent Party have gathered huge from the working class across the country and hope that Sierra Leoneans will see a good reason to vote for Chairman Beresford for the good of Sierra Leoneans.

“These are the kind of politicians we want,” Amadu Kamara a retired civil servant reveals.

“I have been following the Republic Independent National Party religiously through the traditional media.” He said. “I am joining the bandwagon of ReNIP in calling on all Sierra Leoneans to vote massively for the party ahead of the 2023 polls. 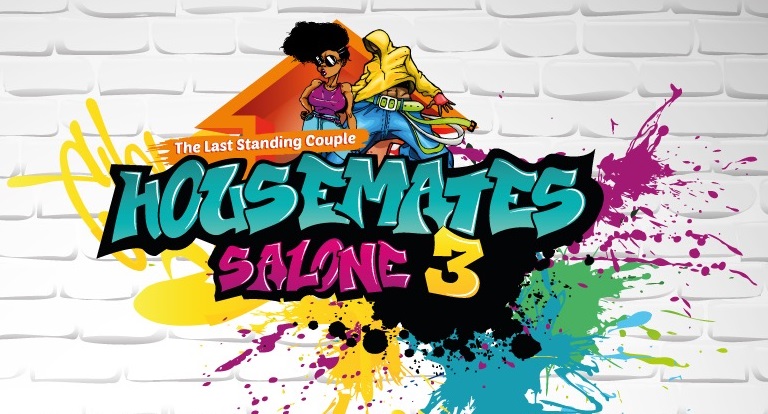 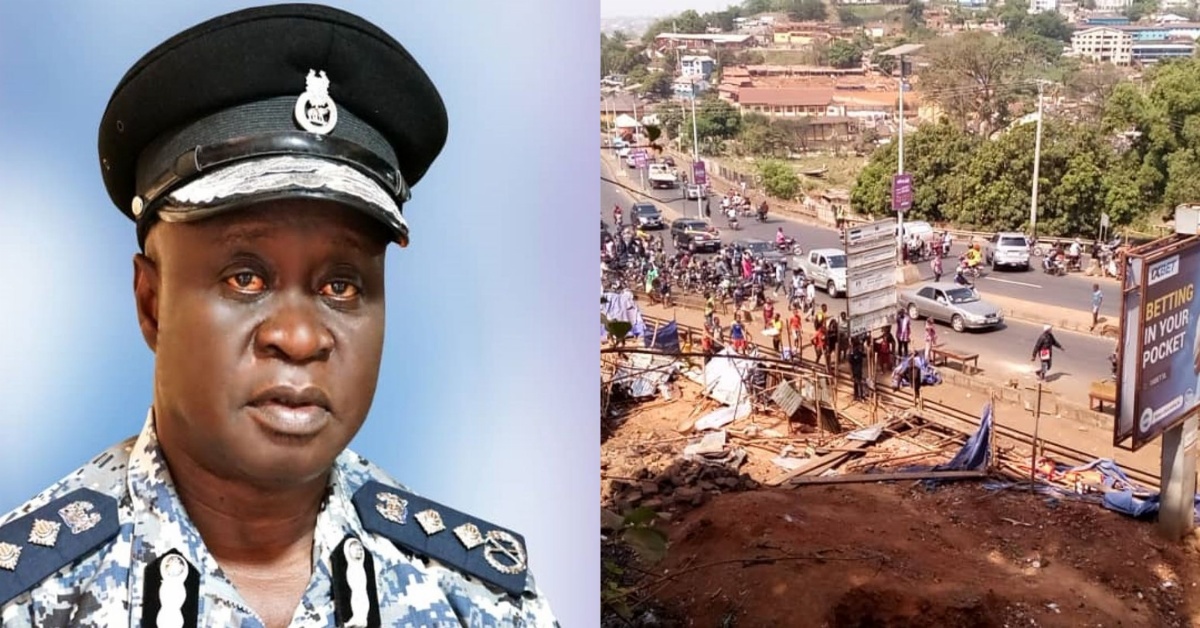 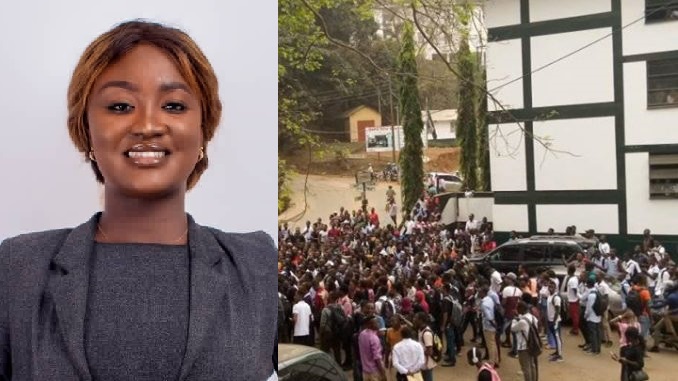 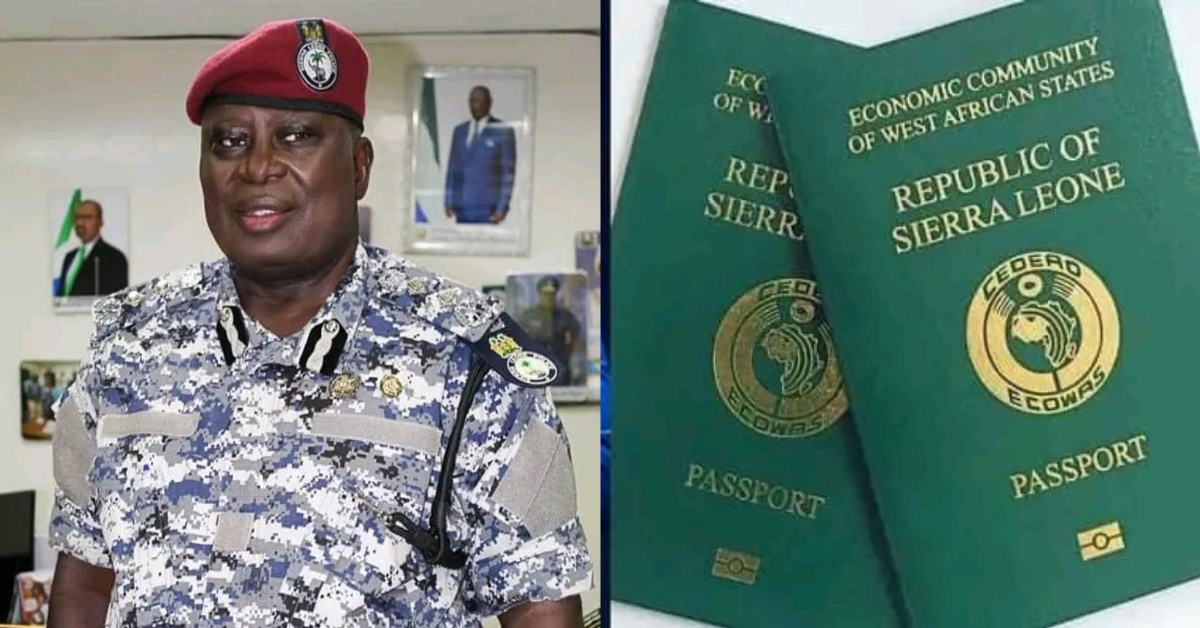