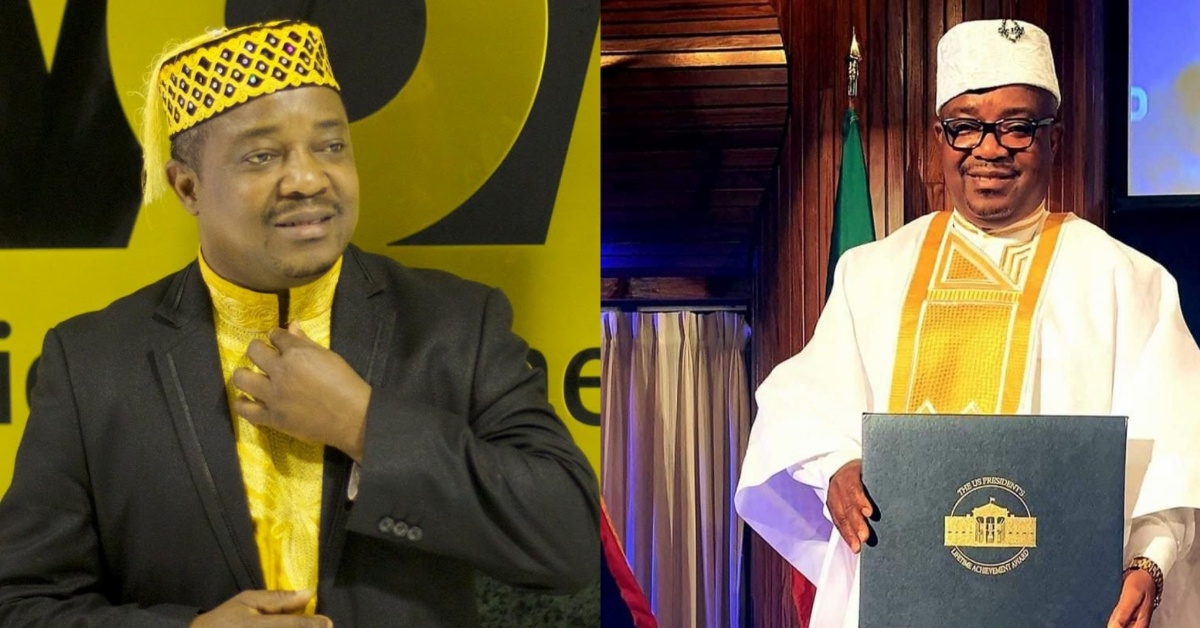 Sierra Leonean broadcaster, actor, and pastor, David Buakei Vandy has been awarded the ‘US Lifetime presidential Lifetime Award at a ceremony held in Washington D.C.

The yearly national award which is coordinated by the African-Caribbean leadership in the diaspora with affiliation with the office of the U.S. President recognizes the effort and contributions of Africans and Caribbeans to the development of the community.

Vandy is also a recent recipient of the African Community Service Awards in recognition of his service to Africans worldwide.

Speaking to the VOA, David Vandy said the award is in recognition of his good work and participation in helping the African community for several years.

“I involved myself in a lot of volunteer activities. Sometimes, I work with others to feed the homeless. Another time I work with peers to help African students learn about drama and theatre during the summer. I am also active in the church, radio and the performing arts promoting the African diaspora. All those sacrifices made the award a possibility” Vandy said.

Vandy pledged his commitment to continue helping his community in every way possible and also applauded the African diaspora for the award.

“When you are recognized by your people, you feel fulfilled and motivated to do more,” he added.

Pastor David Vandy is the presenter of the African Beat on the Voice of America in Washington D.C. The program spotlights various African musical talents on the continent and abroad. Vandy is also a movie actor and producer who has directed and acted in several Sierra Leonean and African movies here in the U.S. and Africa. He is also running a Christian ministry where he preaches the word of God to mostly African diasporans giving them hope irrespective of their situations.

Pastor David Vandy started his journalist and theatre career in Sierra Leone in the 90s. He worked for several media houses including Sierra Leone’s Broadcasting Corporation, SLBC, and Radio Democracy and was very influential in bringing information to the war-affected population in Freetown. He fled the country later to the U.S. after he became a target for the rebels and military junta. 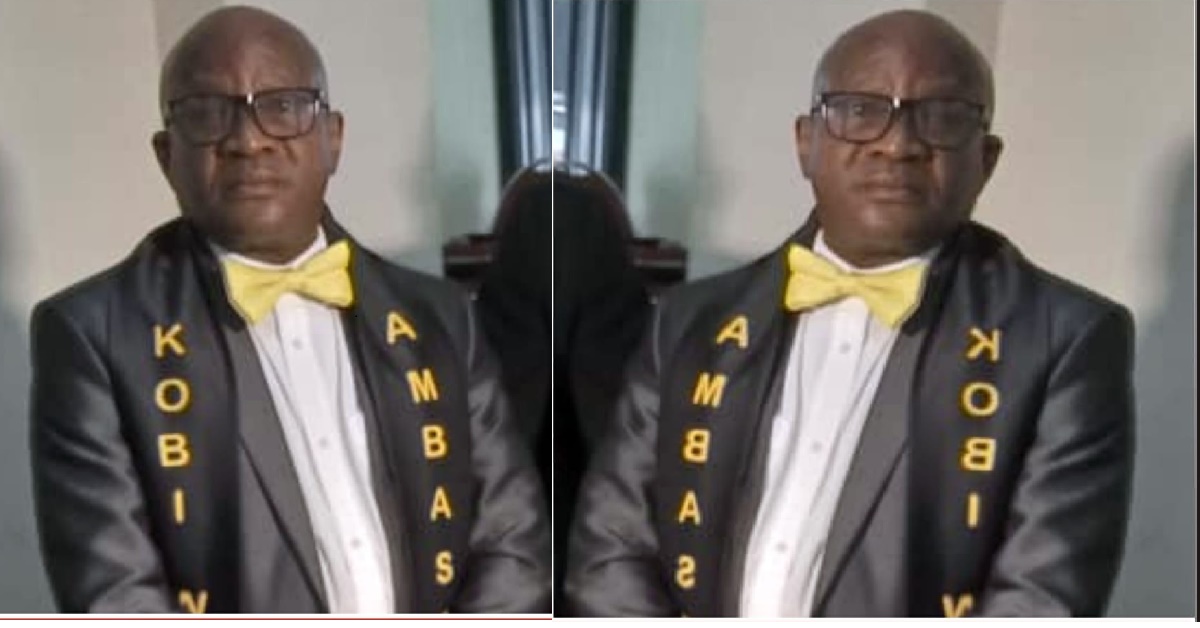 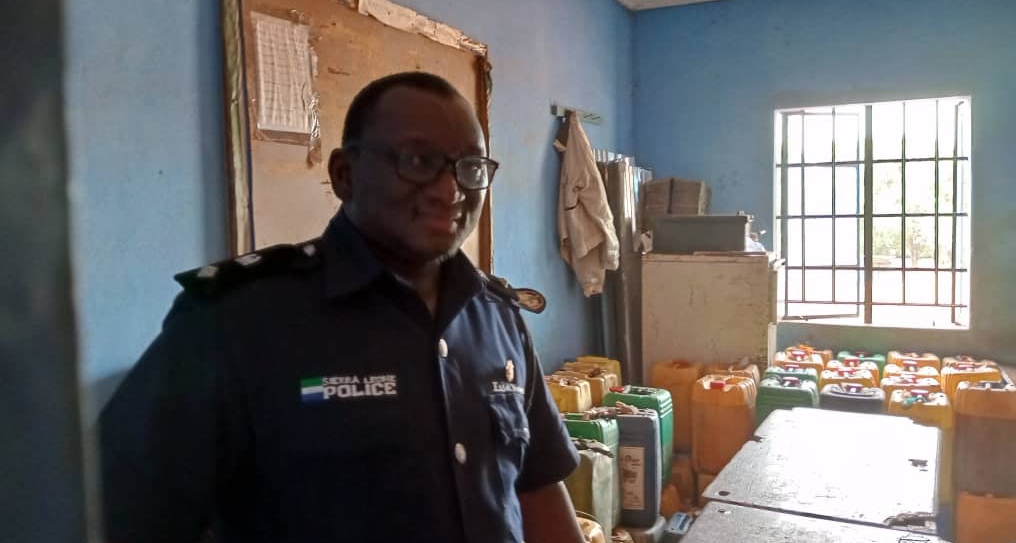 84 Rubbers of Petrol And Diesel Seized 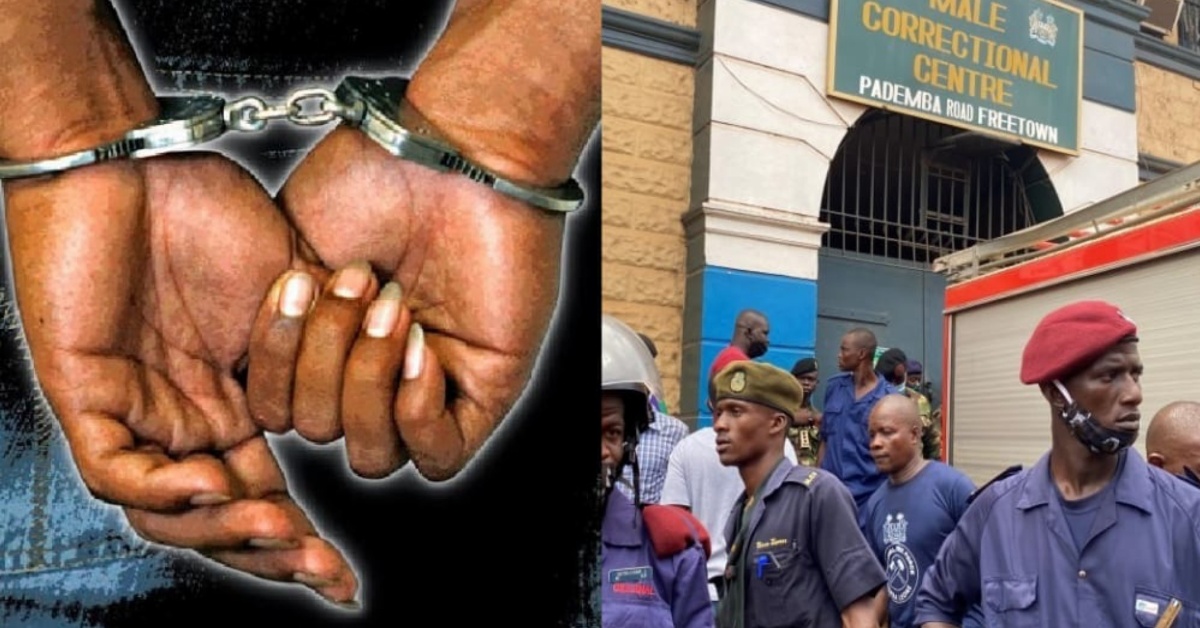 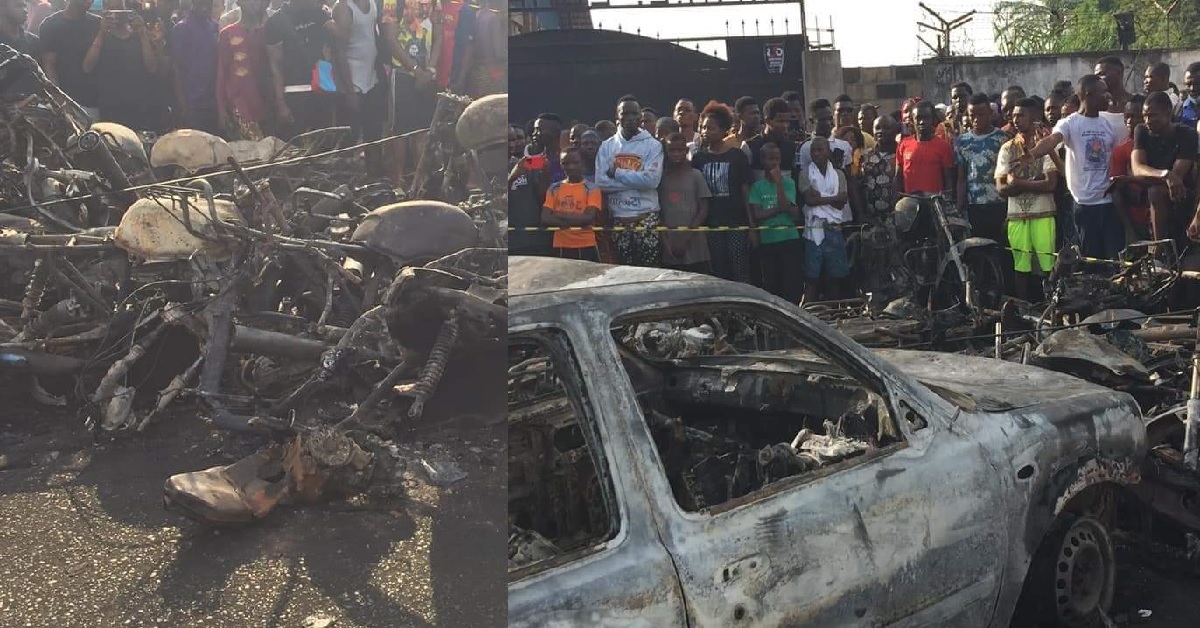 Destruction Made After The Explosion of The Fuel Tanker in Freetown