Kandeh Kolleh Yumkella has released a concept note for diaspora voting and proposed an inclusive and Equitable bill.

The Inclusive and Equitable Governance Bill is meant to open the political space for Diaspora people.

Yumkella in his opening remark said the proposed bill and concept note on diaspora voting for three years he has been working diligently to open up the political space for women, young professionals, and compatriots who live in the diaspora. and has over time engaged with several of his colleague Members of Parliament, Women Leaders and Youths in conversations about the policy, their interest in politics (or lack thereof), and the barriers to their participation.

And it was through these dialogues that he got inspired that the country needed bipartisan efforts to pass laws that would open the political landscape.

“Of the many options available, we chose to work on a few low-hanging fruits, fully recognizing that other issues will be covered by the comprehensive and elaborate Constitutional Review process. The issues we chose do not need to wait for a referendum on a new constitution, nor do they fall under entrenched clauses of the 1991 Constitution. We were also strategic in choosing those issues that major political parties had promised in their election manifesto or public pronouncements when they were canvassing for votes,” he said.

He said he was convinced that they could set up the mechanism for Sierra Leoneans in the diaspora to register and vote in their countries of residence within the shortest possible time. The estimated cost to set up about 30 centers in our Embassies and Consulates will be between USD80-100,000, less than the equivalent of the annual cost of sending a delegation to attend the annual UN General Assembly.

In addition, he said they could pass legislation to grant women and young professionals greater political participation because the relevant sections are not entrenched clauses in the 1991 Constitution.

“I am convinced that a public debate of the proposed Bill will set the stage for the Government’s “White Paper” on the CRC report. Both efforts can converge to yield a more inclusive polity. The Inclusive and Equitable Governance Bill and diaspora voting concept note is attached,’ he said.

Remember, these are issues that political parties in Sierra Leone had promised in their election manifesto or their public pronouncements when they were canvassing for votes.

Within three months of arriving in Parliament in 2018, a first bill was available. Hon. Chernor Maju Bah reviewed and edited it with the four-party leaders then listed as sponsors: namely Hon. Sidi Tunis, Hon. Chernor Bah, Hon. Emerson Lamin and me. Both Hon. Bah and I signed it, while Hon. Tunis and Hon. Lamina declined to sign it at the eleventh hour.

The first Bill was submitted to the printers for publication in the Gazette. However, when I went to collect the printed copies, the manager informed him that the office of the then-Attorney General and Minister of Justice, Dr. Priscilla Schwartz, had given instructions that the document should not be printed even after I provided a letter sent to Dr. Schwarz dated July 18, 2018.

In February 2019, I had the opportunity to accompany the President to Dakar for the inauguration of President Macky Sall. His Excellency the President, Ali Kabba, and I discussed the Bill and the political process required to pass it. We agreed on some modalities. My letter of February 25th, 2020 to the then Chief Minister, David Francis, summarizes the discussions with Mr. President.

Dr. Dennis Bright, Dr. Julius Spencer, Hon Abdul Titus Kamara and I met with the Chief Minister in 2020. We held broader consultations and decided to change strategy and broaden the scope for a more progressive and inclusive political reform agenda.

Following this meeting, I sent a letter to the Chief Minister summarizing the new approach. We agreed to separate diaspora voting from those issues that required parliamentary action. In particular, we decided that since section 18 of the 2012 Electoral Act already makes provision for non-resident citizens to be registered in their countries of residence, so we should work directly with the National Civil Registration Authority and the National Electoral Commission to develop the modalities for diaspora registration and voting to be fast-tracked. I set up two drafting teams, the first to develop the concept on diaspora voting and the second to develop an omnibus Bill to cover women’s affirmative action and lower the number of months to resign from office before contesting an election.

I sent the broader omnibus Bill to the new Attorney General and Minister of Justice, Anthony Brewah, on July 18th, 2020. It included the amendment of section 75(a) and repeal of section 76(1)(a) of the 1991 Constitution. It also included the 30% women’s affirmative action provision. In the last paragraph of the letter, I suggested that the Bill could be made a Government bill. However, if the Government was not interested, I implored the AG to have the Bill gazetted for public review so that I could “put the Bill before Parliament on the 24th of July 2020 before it adjourned for recess that same week.”

On 17th September 2020, I sent a letter to the Speaker of Parliament submitting the Bill for gazetting. I followed up on 13th November 2020 with another letter after all efforts failed to get the Bill gazetted. At the end of the second letter, I stated, “After two years of going through this same run-around, I have to conclude that there is a deliberate and systematic attempt to prevent me from exercising my right as an MP to propose bills. For the fourth time, I am seeking your intervention to have my Bill gazetted next week as provided for in the Constitution and SO47.”

I met with the APC Secretary-General, Mr. Osman Foday Yansaneh, in August. In addition to giving him a full briefing on the contents of the concept note and the Bill, I gave him copies for himself and former President Ernest Bai Koroma. He assured me of his full support.

In November 2020, Dr. Bright and I visited the H.E. the Vice President and the Attorney General, and the Minister of Justice to seek their support. They informed us about the work of the Ministerial Committee on the Justice Cowan CRC report. We gave them copies of our documents. They promised that the Coordinator of the Committee would contact us. To date, we have not yet been contacted.

Note: I met with H. E. the President twice this year on the above issues. He promised to act. I look forward to meeting him and his team again in the near future.

From the above narration, one could discern our strenuous efforts for bipartisanship to mobilize support for a progressive and inclusive governance agenda.

In conclusion, I urge that:
a) we set up the mechanism for the diaspora to register and vote in their countries of residence within the shortest possible time, and
b) pass legislation to grant women and young professionals greater political participation.

I am convinced that a public debate of my proposed Bill will set the stage for the Government’s White Paper on the CRC report. Both efforts can converge to yield a more inclusive polity. 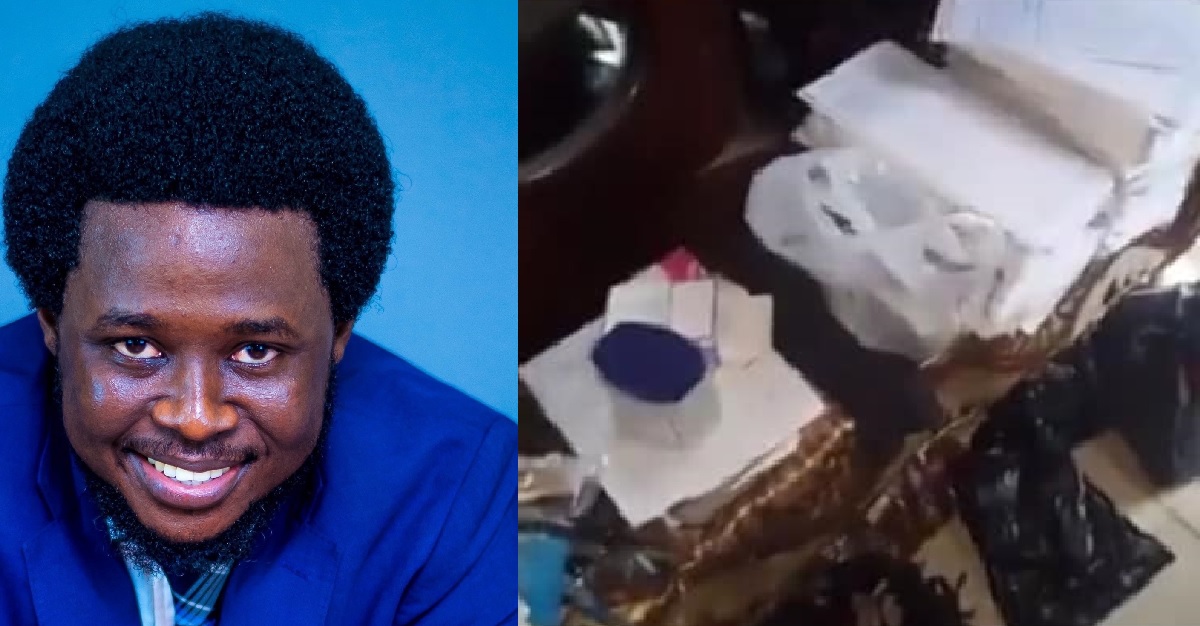 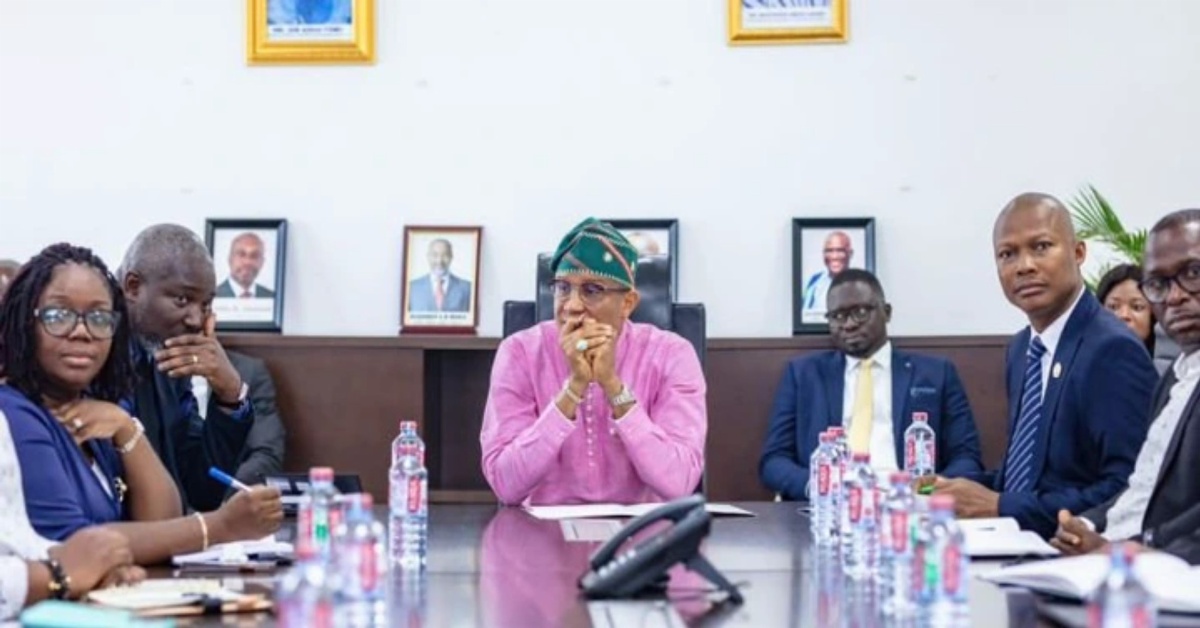 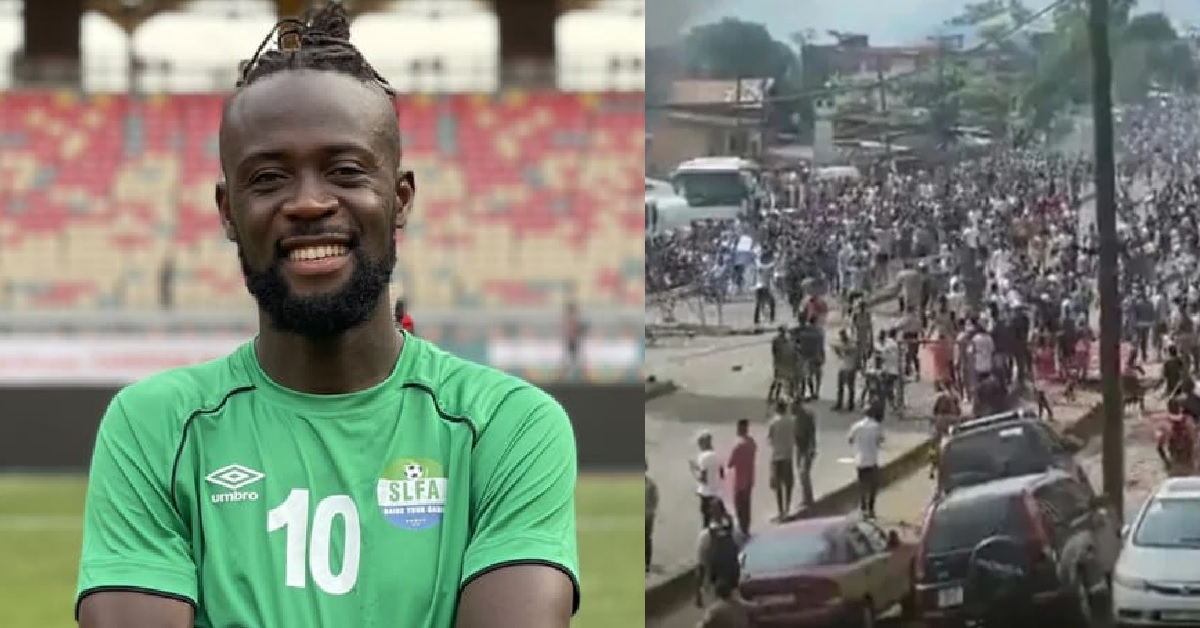