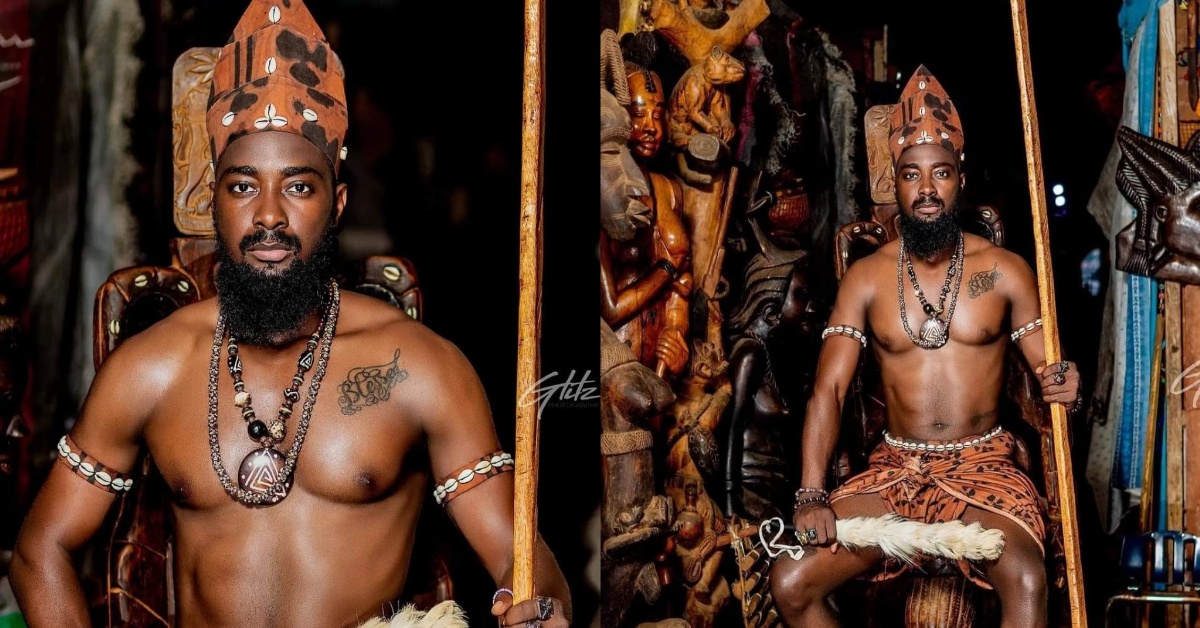 Ex-Housemate salone contestant and Sierra Leone’s representative at Mister Africa International Augustine Bangura has in a post on Social Media celebrated himself as MCM.

Man Crush Monday (MCM) refers to a social media trend dedicated to posting pictures of and expressing affection for attractive or admirable men on Monday’s.

The Ex-reality TV star took to his Facebook page to celebrate his MCM by showering praises on himself along with adorable pictures in a well-designed African attire.

“An intelligent African male who is talented, strong, proud , melanin made, ambitious, hardworking, who takes pride in leadership, knowledge and excellence……. He is an African man, He is a Sierra Leonean and he is Augustine Esau Bangura

Augustine is a graduate th Honours in BSc Physics from Fourah Bay College University of Sierra Leone, Bangura participated in a lot of youth leadership programs, including National Youth Leadership Summit organized by YACAP in the well of parliament and the Young African Leaders Summit which was organized by the Young Politicians and Leaders Network in Ghana. 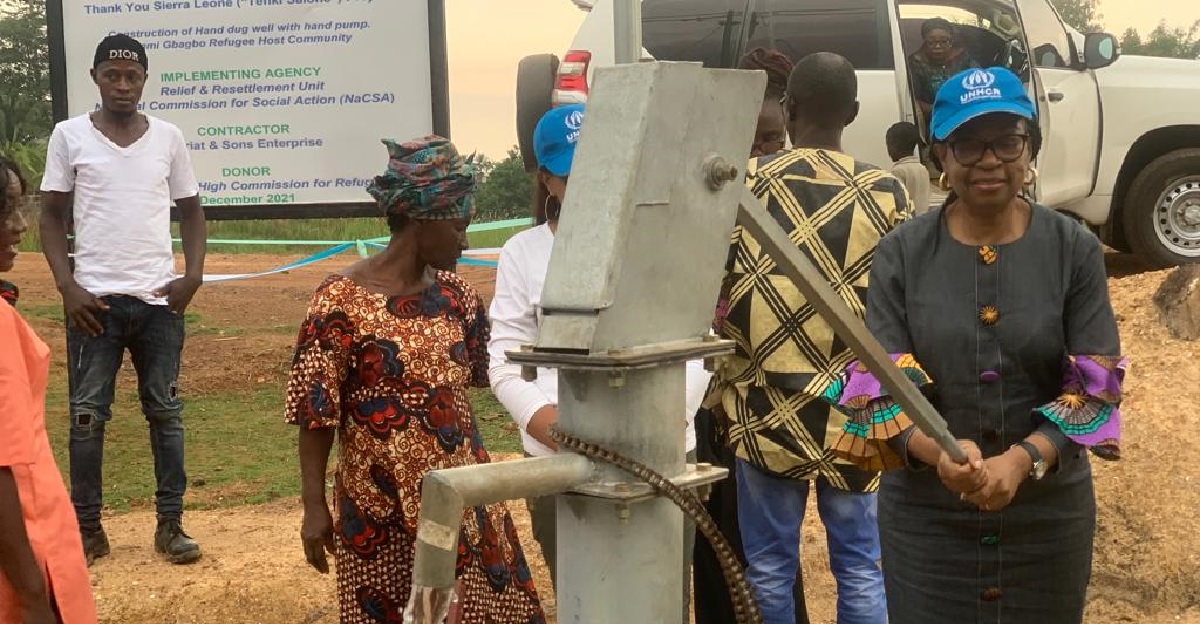