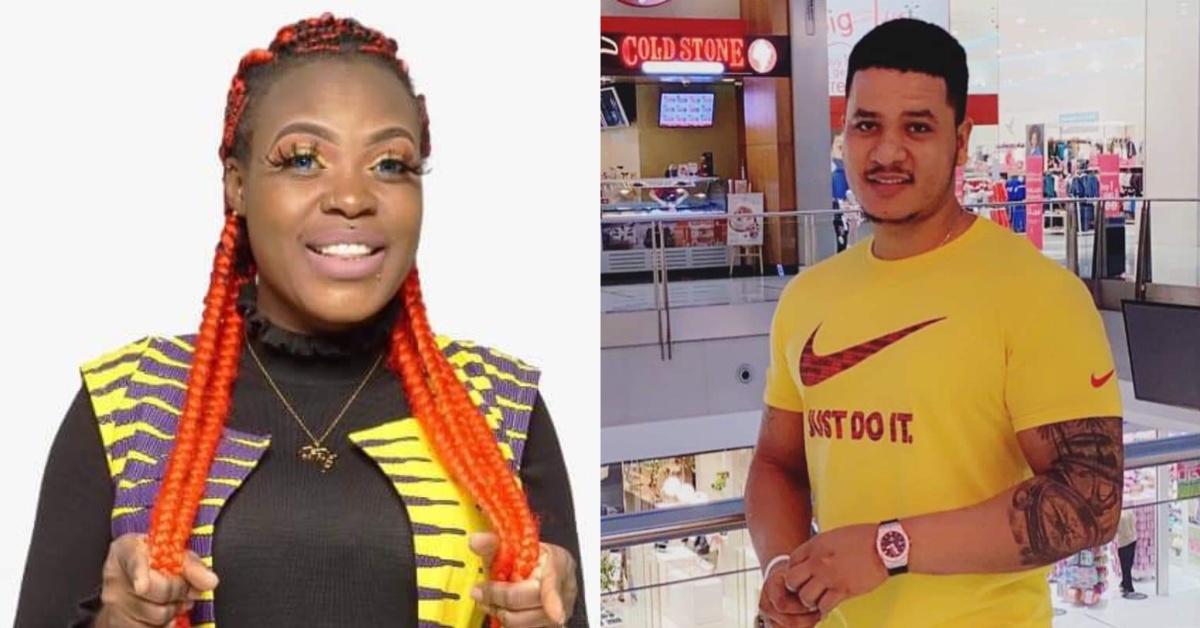 As the yagba continue between the housemates, Julianna Conteh has told Nhomi George she is no longer interested in their relationship.

It all started when chief gave Paul Mbayo a secret task in the diary room to find ways in making George gets angry.

Paul and Julianna were discussing things in the house, Paul went on and told Julianna that her man George has been kissing different ladies in the house which she denied, saying that George has never done such.

The argument went on for some time and Julianna decided to bet 20 of her points which Paul agrees to.
Julianna and Paul extend the conversation to the chief of the house saying they want proof.

Chief went on and asked them if they are sure of what they were saying betting 20 of their points which they both agreed to.

Just after Julianna has agreed with the bet George came in and said it’s true Paul is right.

George confirms kissing juju jerks during the time they were playing a game in the hoses and accuses Pat Rose of forcefully kissing him which she denies.

George later asked the chief to show the scene where Pat Rose was forcing him to kiss her.

He also said all that happened before he started dating Julianna.

Julianna was so mad at George saying he lied to her and went on to end their relationship.
She also told George that she will do the same with other guys in the house and even sleep with them. 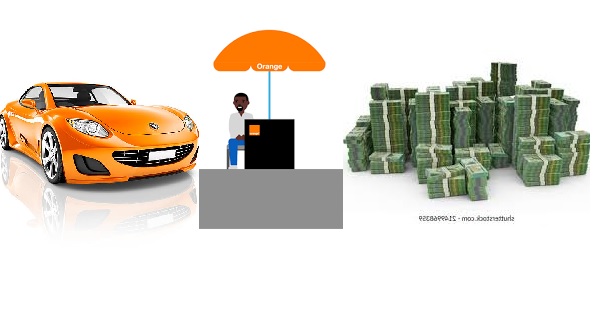 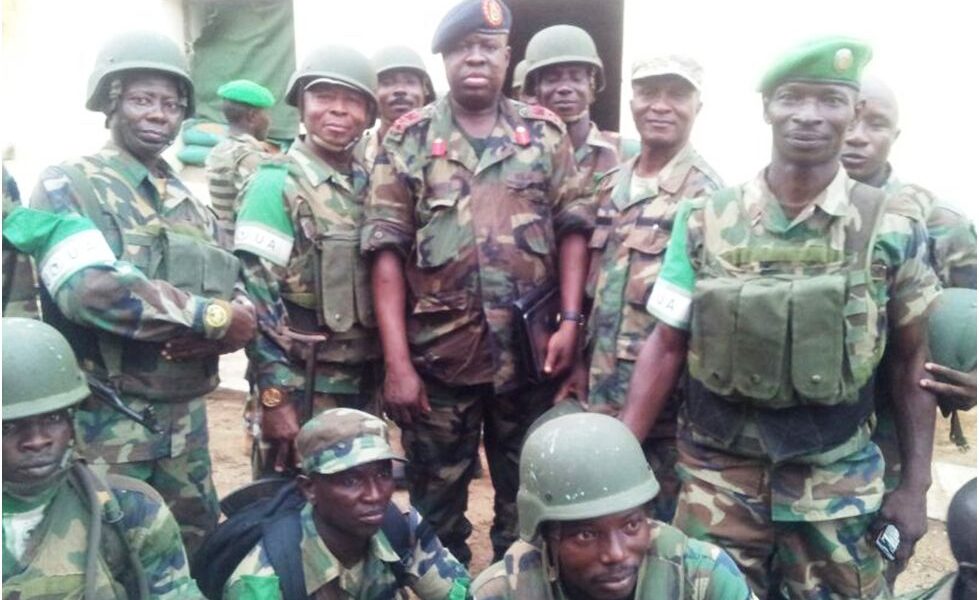 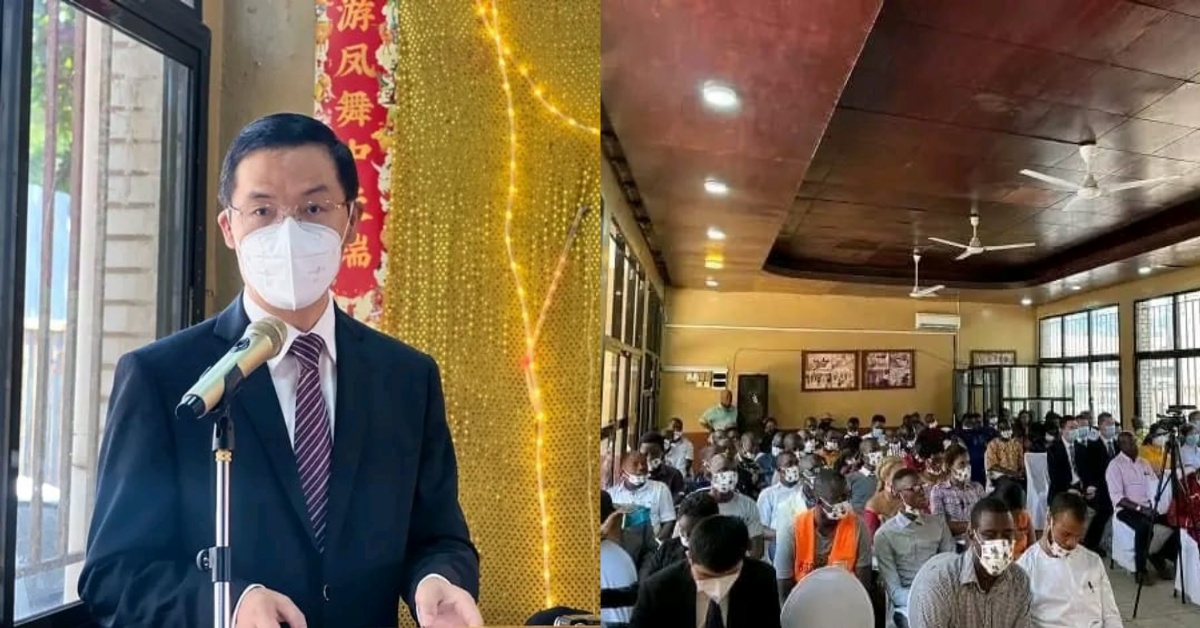 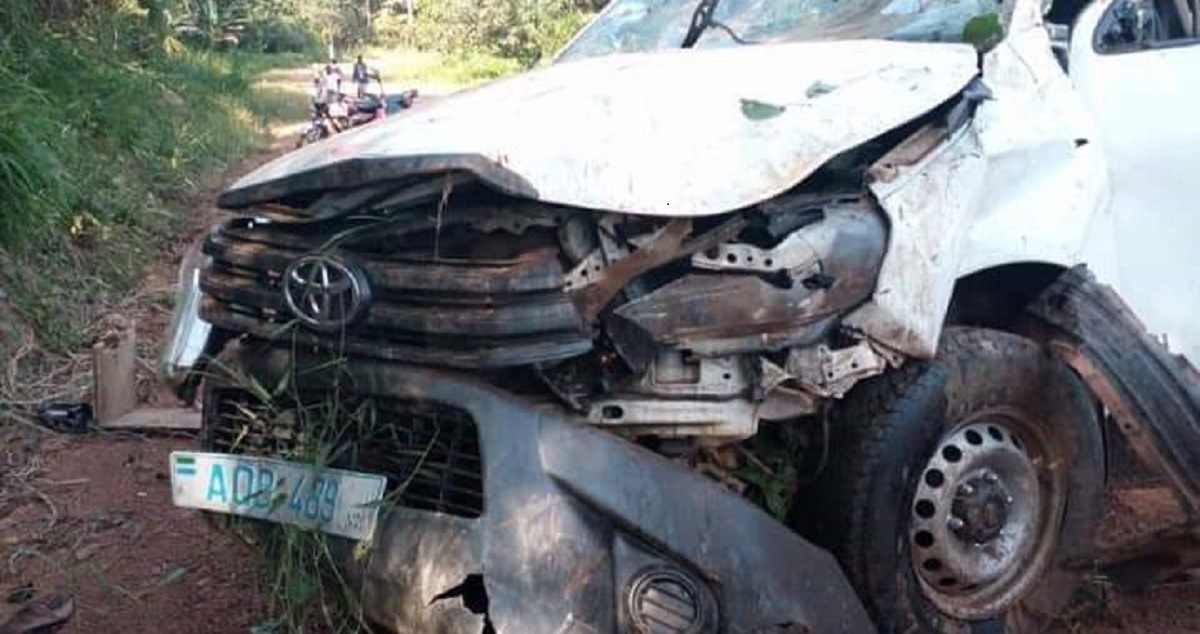 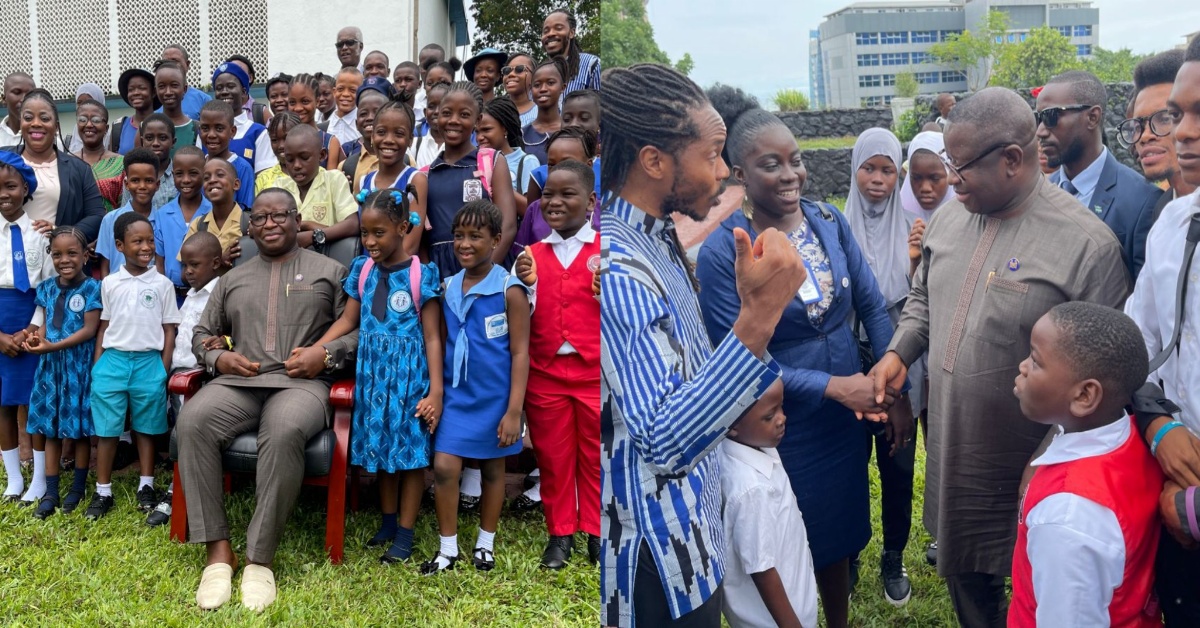