Amara Denis Turay-Jalloh a.k.a Kao Denero has been snubbed by top Sierra Leonean musicians like Boss La, Emmerson, K-Man, YOK 7 and others who have ignored the call to submit their songs for the national playlist, Sierraloaded has reliably learnt.

It would be recalled Sierra Leone’s Special Envoy for Entertainment and Investment, Kao Denero had recently announced a national playlist of 30 Sierra Leonean songs that will be played in all radio stations, clubs and other entertainment complex. Consequently, an email was introduced to all entertainers to submit their songs for verification from his Entertainment board.

Following the elapse of the deadline for submission yesterday Wednesday 4th August, Kao Denero disclosed that over three hundred (300) songs was submitted to his secretariat for consideration to be included on the national playlist.

He added that, the songs submitted are from established artists as well as upcoming musicians with popular songs and new releases.

He also noted that the secretariat’s email address was flooded with sounds from every district which showed artists’ excitement for such an initiative.

However, on the flooded email address being emphasized, only LXG, Pizzy and Markmuday are the top musicians that submitted their songs.

Sierraloaded reliably gathered that the likes of Boss LA, Emmerson, Drizilik, K-Man, YOK 7 and many other top musicians did not submit their songs to be included on the national playlist of introduced by Kao Denero.

“Kao asked for the list of the top musicians that submitted their songs but we could only find LXG, Pizzy and Markmuday. He was disappointed when we told him”, a source close to Kao Denero told Sierraloaded.

However, Kao Denero had come under criticism following the decision to introduce the national playlist.

According to CPO, the National Playlist that Kao Denero is trying to create and impose to night club and radio station DJs will not work. He said DJs always create their own playlist. 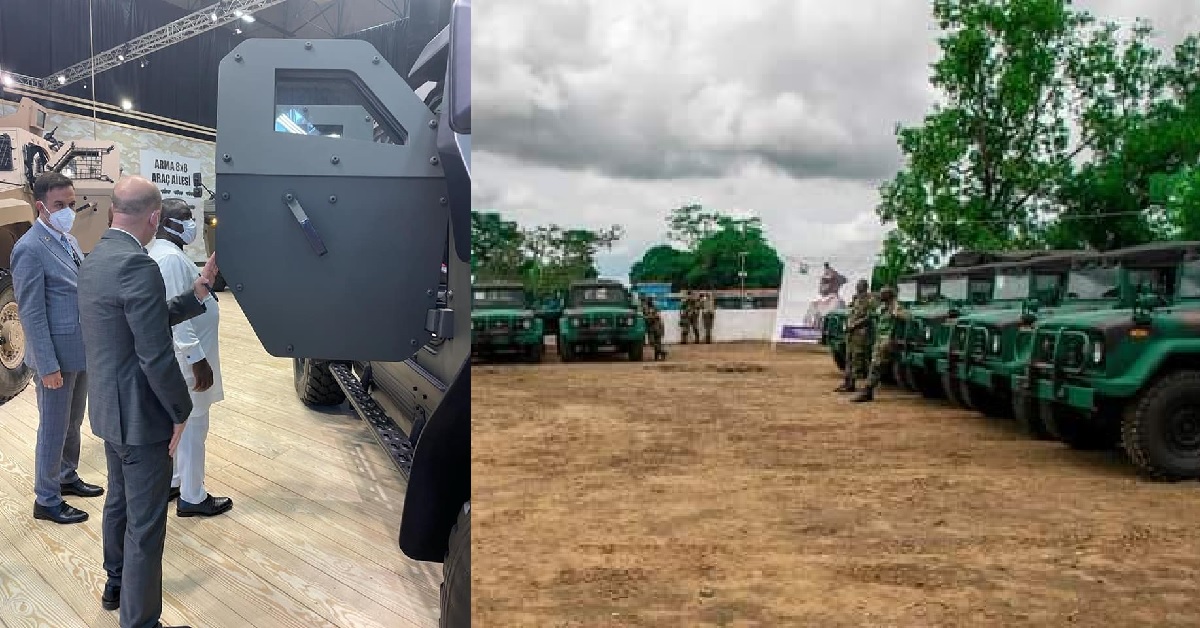 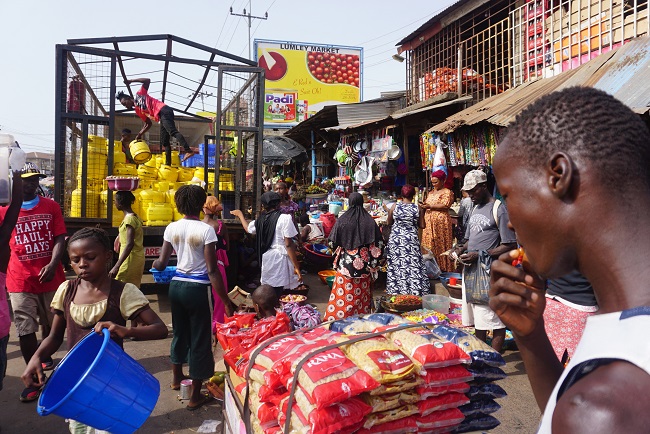 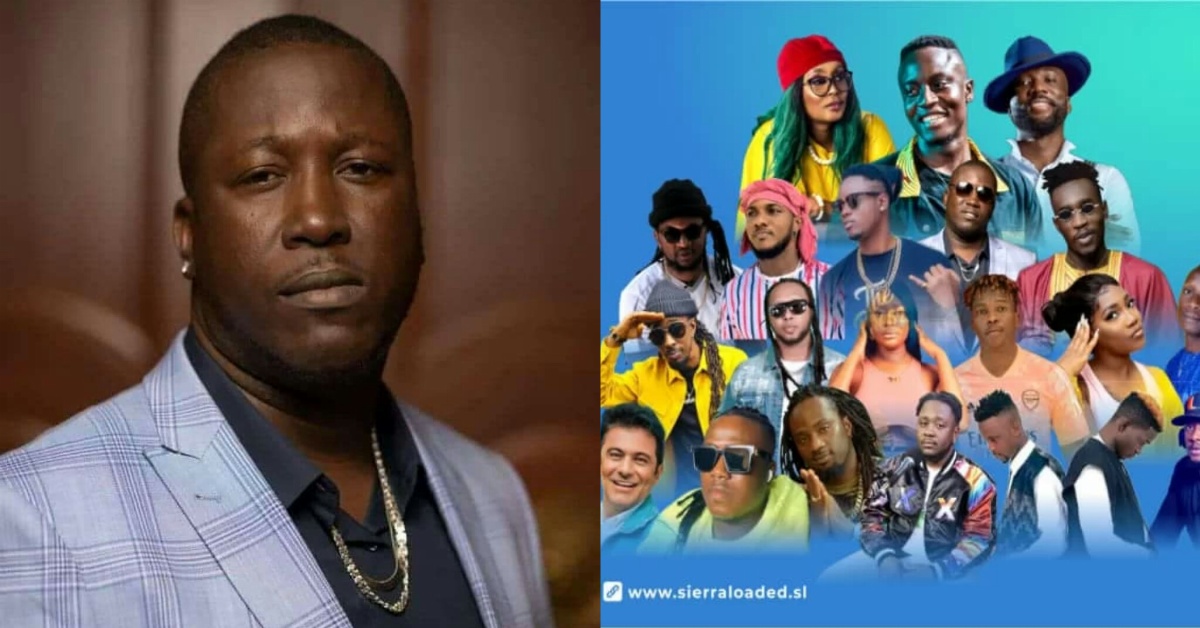 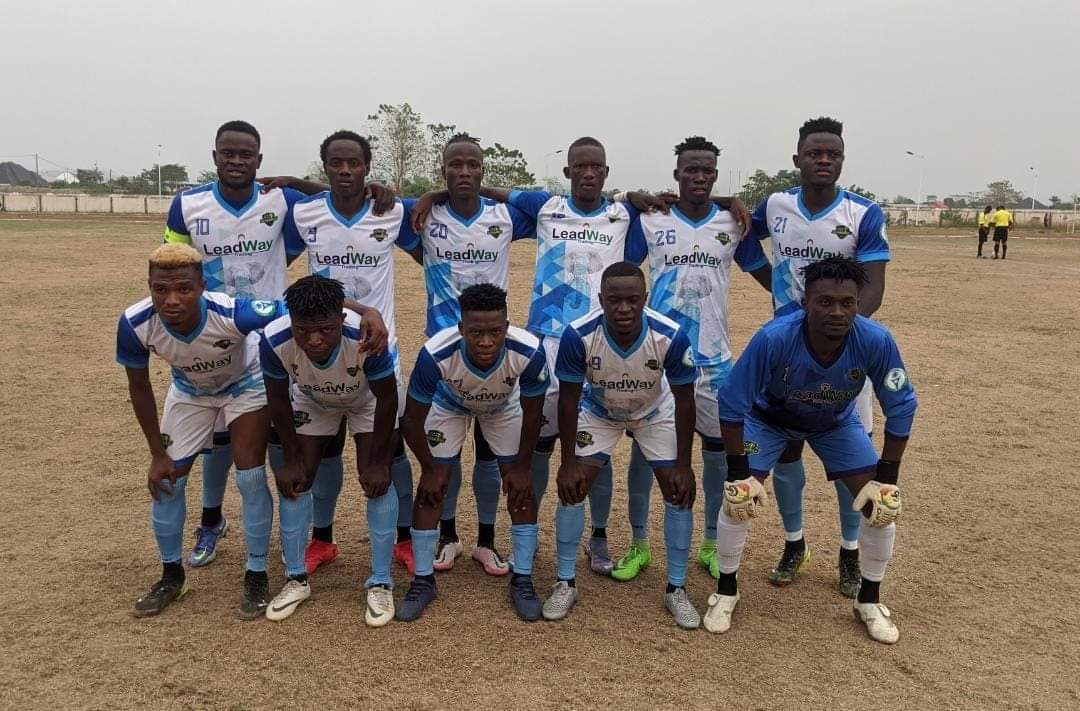 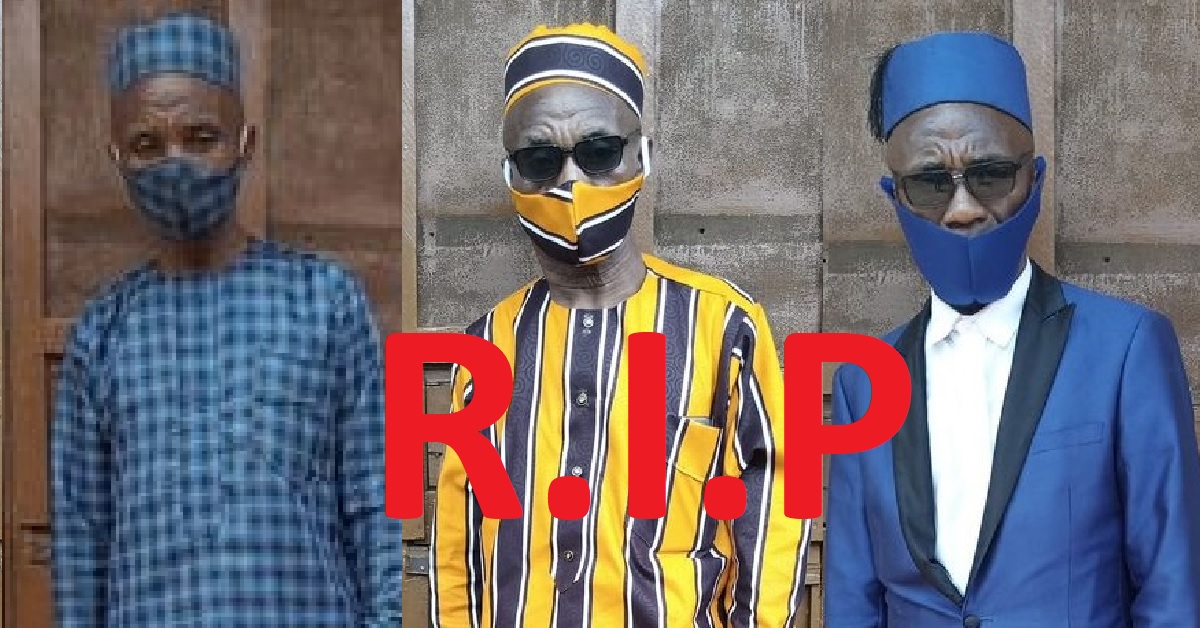