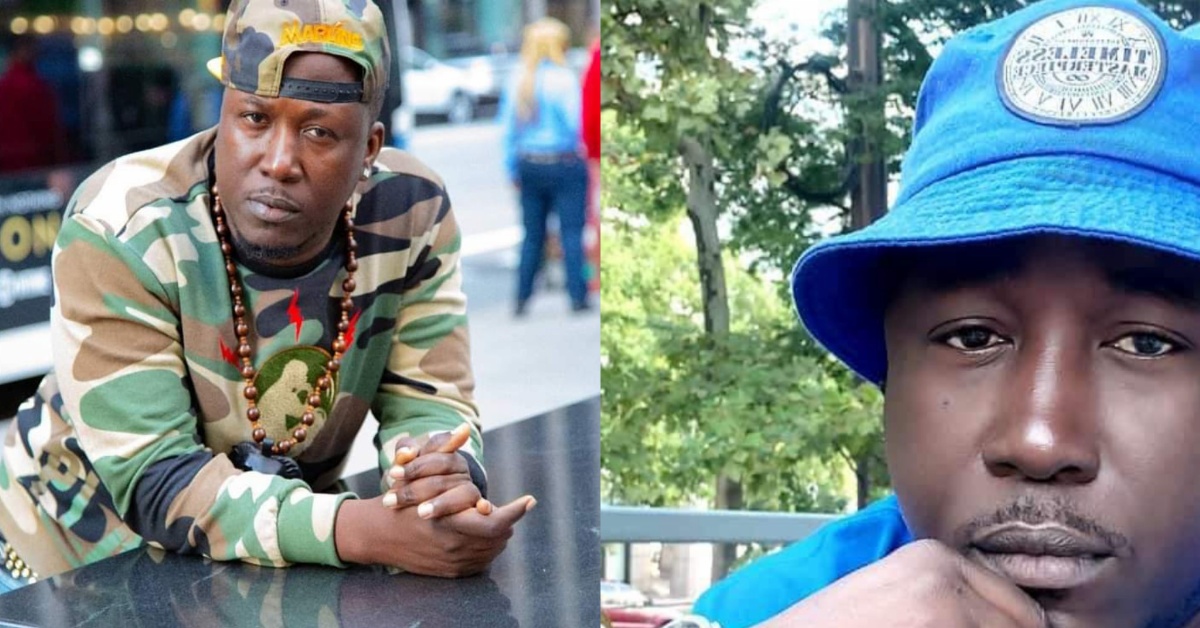 The Ambassador of Entertainment has prepared a delicious meal for hip hop lovers and has disclosed that his Upcoming single and afrobeat lovers, titled ‘God Noto Man’ will be dropping soon

The Black Leo Rapper has been one of the vocal voices for hip-hop music in Sierra Leone and has consistently dropped classic singles and albums for over a decade now. 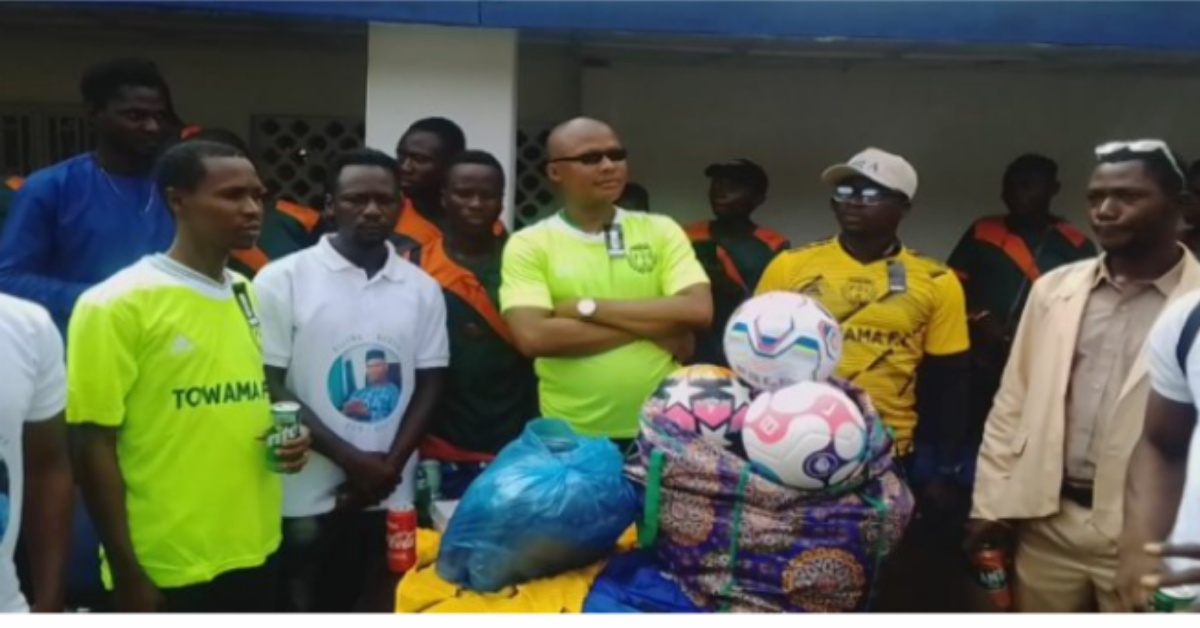 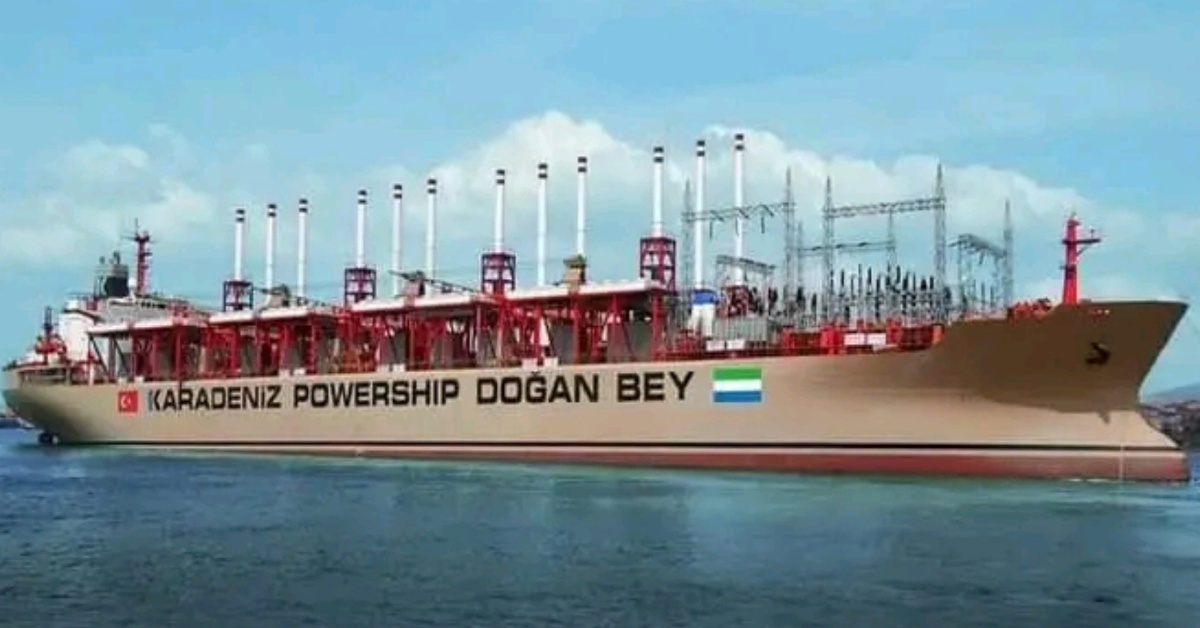