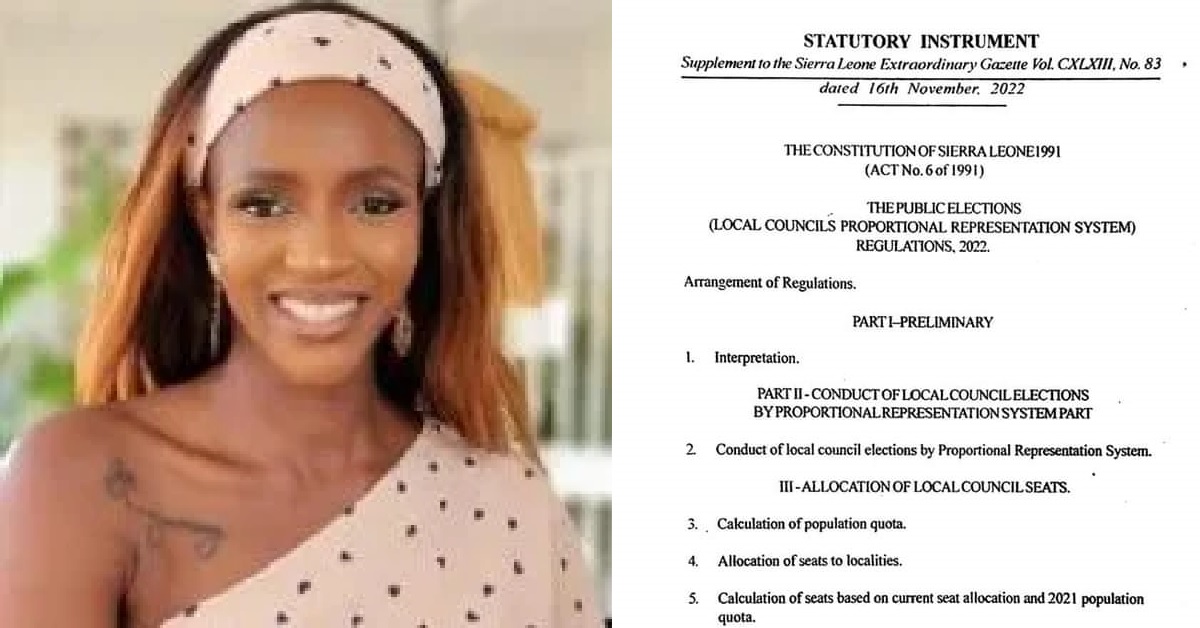 Recalling to the Parliamentary pandemonium that broke out four days ago by Honourable Members of Parliament (MPs) over controversies of adopting the Proportional Representation (PR) System into the electoral system of Sierra Leone, prominent Sierra Leonean entertainer, song writer, and entrepreneur Zainab Sheriff has today reacted and unveiled his findings to reasons that provoked the fight.

Reports say the main opposition APC objected to the introduction of the regulations of the PR system, on the other hand the ruling party endorsed the PR system. At the point of agree to disagree, a pandemonium resulted that ended causing damages to State properties.

With little or no much insight to the fight earlier, Zainab Sheriff opted to make more findings and the said Parliament brouhaha.

According to her findings and explaining her findings for the least to understand, Zainab Sheriff disclosed that the PR system among other benefits will deprive citizens the power to choose who represents them in Parliament as the ‘first past the post’ did over the years since after Independence.

Knowing the little knowledge she has about politics, Zainab Sheriff contacted some key players in politics to add more to her understanding of the PR system and what the documents imply. She was later reaffirmed how the people will have not directly influence their Representatives in Parliament with the new PR system enacted.

Pondering over some Clauses of the documents, Zainab continued that the PR system only allows citizens to choose their their party to be in a governance and not the Representatives. This inorder words implies with this PR system the parliamentarians will represent the party that choose them and not the people because they definitely know, the citizens have not effect on them whether they work for them or not.

Recalling the dangers of devoting onself to a party at the expense of the country which we have seen over the years, Zainab Sheriff on her conversation with politicians over the PR system reminded them that what Sierra Leone need most is devotion to Mama Salone and not party.

This she said because she believed if the political party nominated a candidate that is worthy to represent the people well in Parliament, they should still posses the power to say no and make a better change than being forced to accept any riff raff.

“if a political party hands us an incapable candidate, we should have the option to say no, we don’t want this candidate, we feel they are unfit and if you don’t give us a better choice to choose from we will vote elsewhere,” She mentioned.

Narrowing her findings to a more understandable and clear point of view, Zainab Sheriff highlighted possible outcomes of this PR system in Sierra Leone after being enacted for the 2023 General Elections.

3. Make our politicians even more complacent and pretentious,

4. Motivate and facilitate corruption and totalitarianism,

5. The system is undemocratic,

6. It restricts the right to options for the people.

7. It gives the party power over the country and its people,

8. Undermine the power of the people,

9. It will send us back whilst other countries are moving forward.

In Zainab Sheriff’s mind eye, it as a result of these highlighted dangers the opposition party had seen of the system that made its debate intense each time the issue was brought for discussion. As a result of some hot tempered MPs, the well went into blows for minutes with total chaos and property distractions.

There have been rumours that the opposition party, APC started the fight from the videos that have making rounds on the media which where taken right inside the well at the time of the pandemonium. Truth to these rumours we are yet to find out as both the ruling party and the opposition party keep blaming the other for fight. 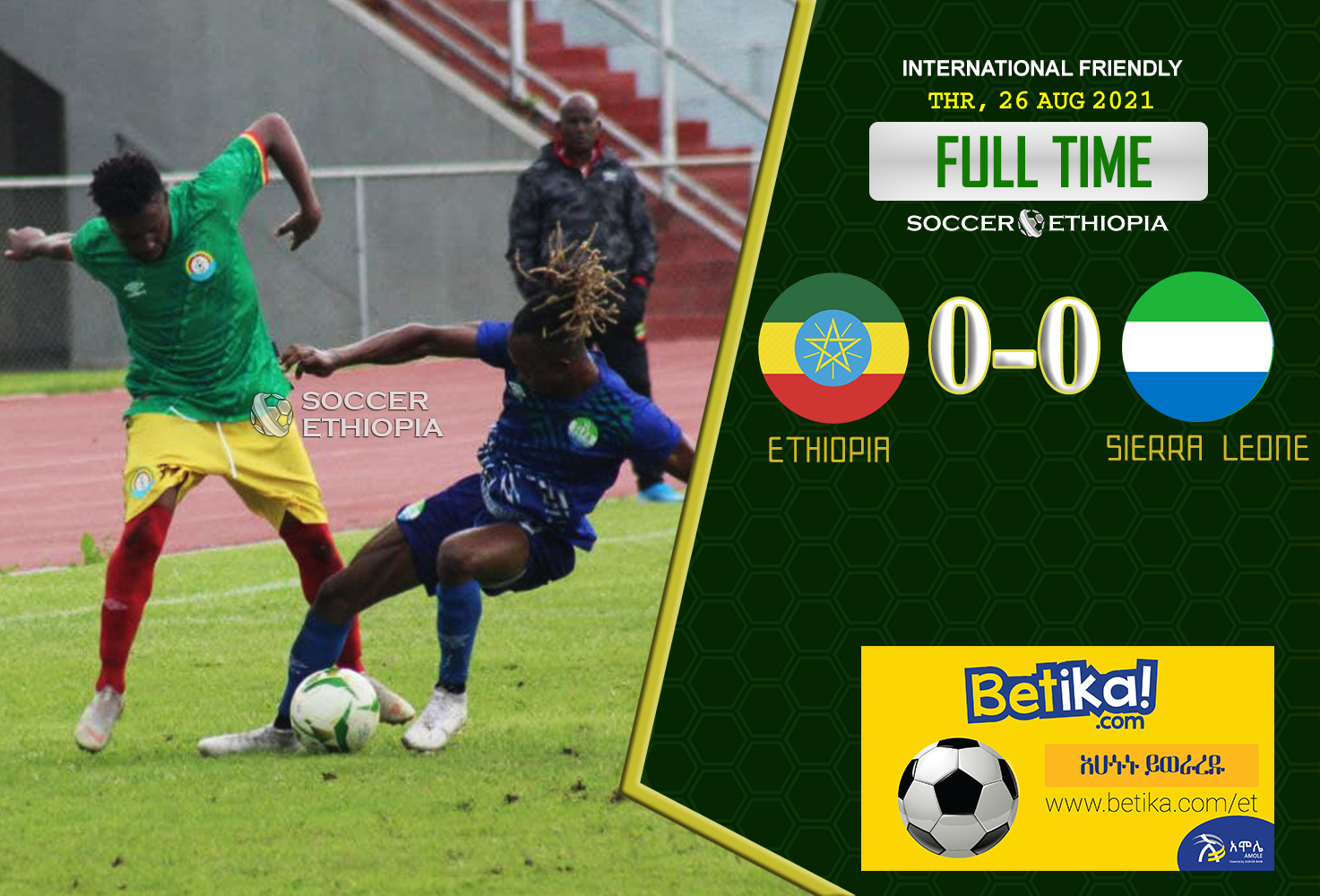 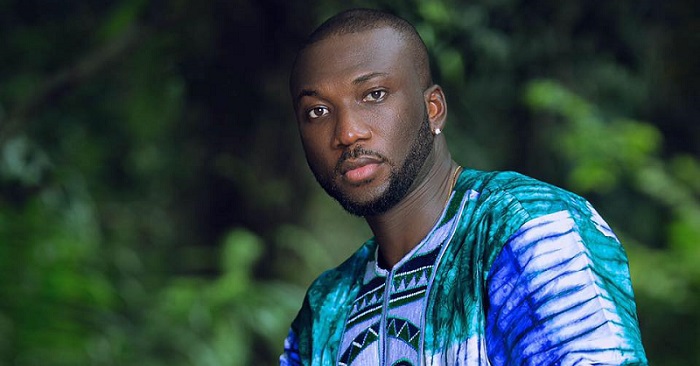 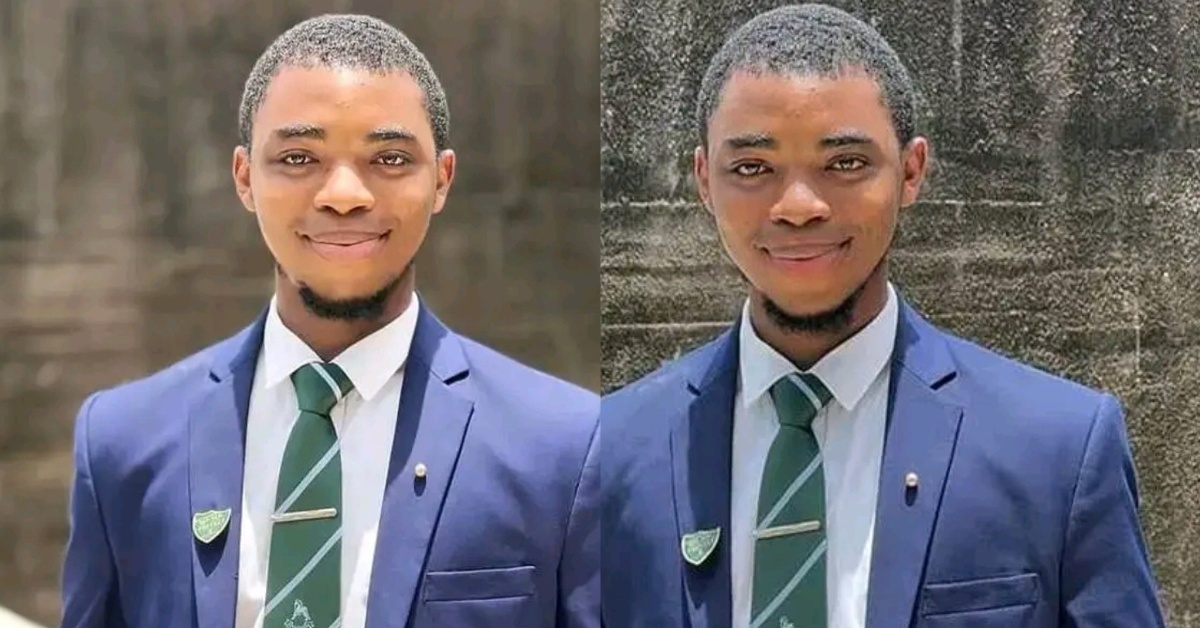 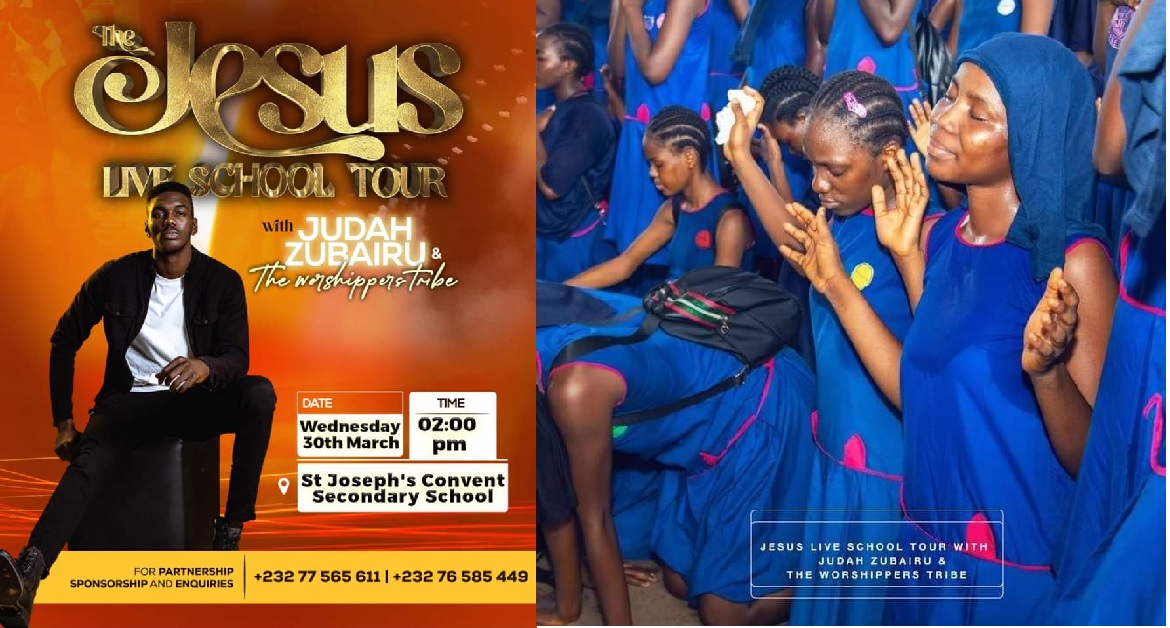