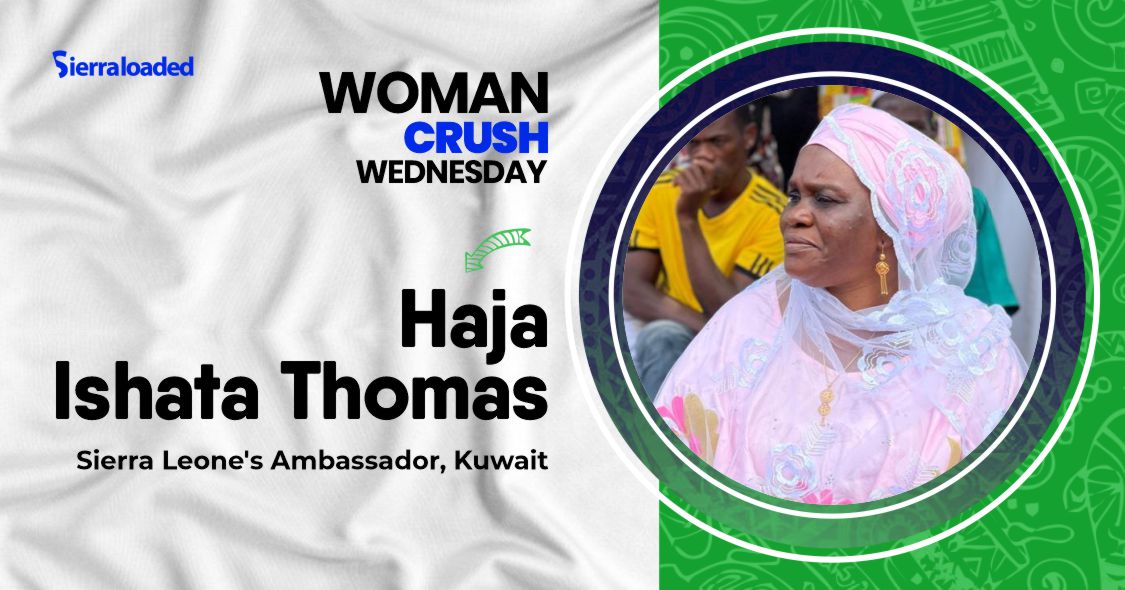 Her lecturing and administrating days has helped broadened her horizon and sharpened her career, especially in becoming a diplomat.

She like many great women in the world, had to overcome the many challenges in her lifetime to becoming an ambassador, such as growing in Sierra Leone, like many countries around the world, a patriarchal culture that is characterized by the supremacy of men in the family and within wider social institutions. A society where girl’s education had little value then, couple with other religious factors.

Today, not only is she well positioned as a role model and inspiration to many young women who may seek to choose International Relations and Diplomacy as a career, but Haja Ishata continue to building the capacity of the current and future leaders through teaching. She has become a beacon of hope for many girls, especially in providing counselling and mentorship which contributed immensely in changing the negative perception of parents to girl – child education in my province where she instituted and maintained discipline in the exercise of her duty.

Like her role model, Ambassador Haja Alarie Cole, Hawa Ishata continues to diligently served her country while making positive impact on both country, girls, and society at large. She has contributed in several sectors of the country most especially education. 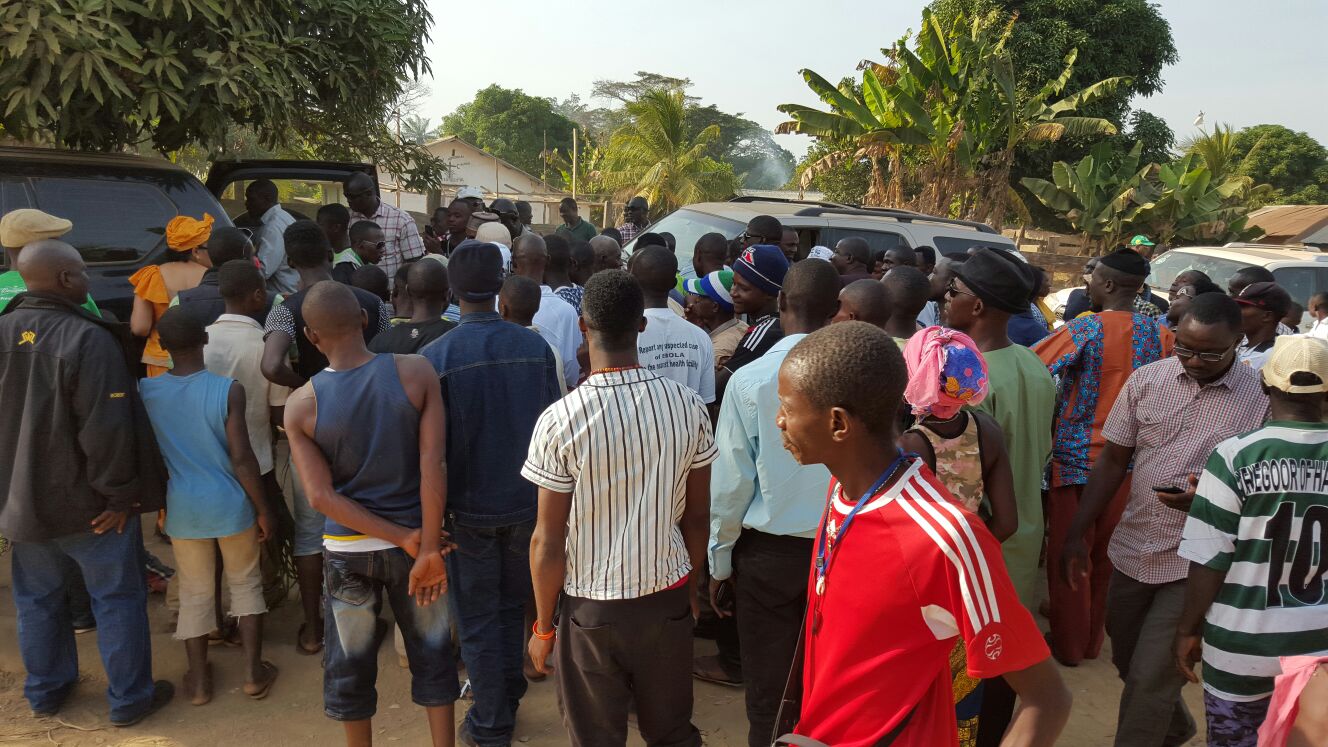 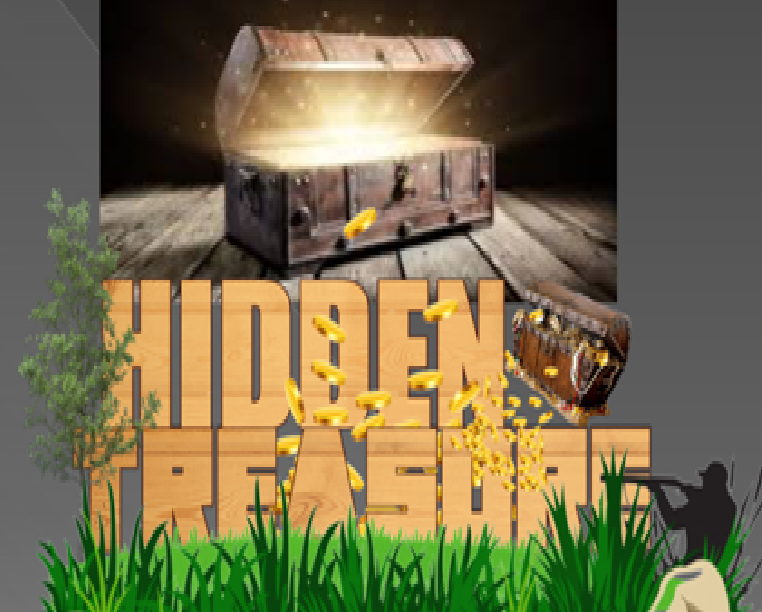 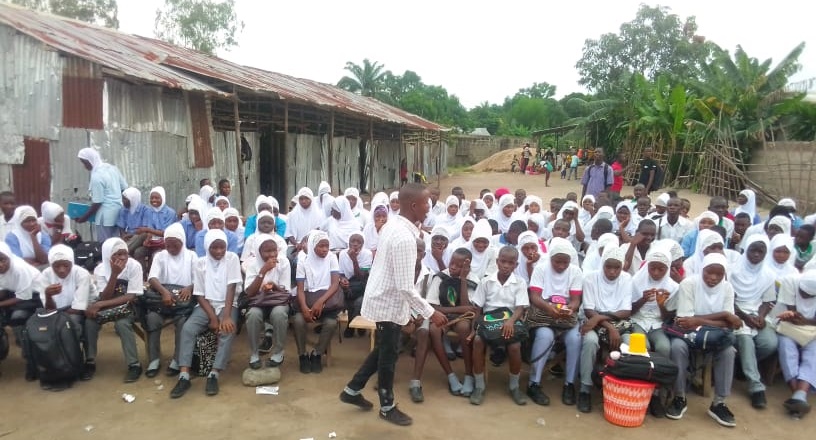 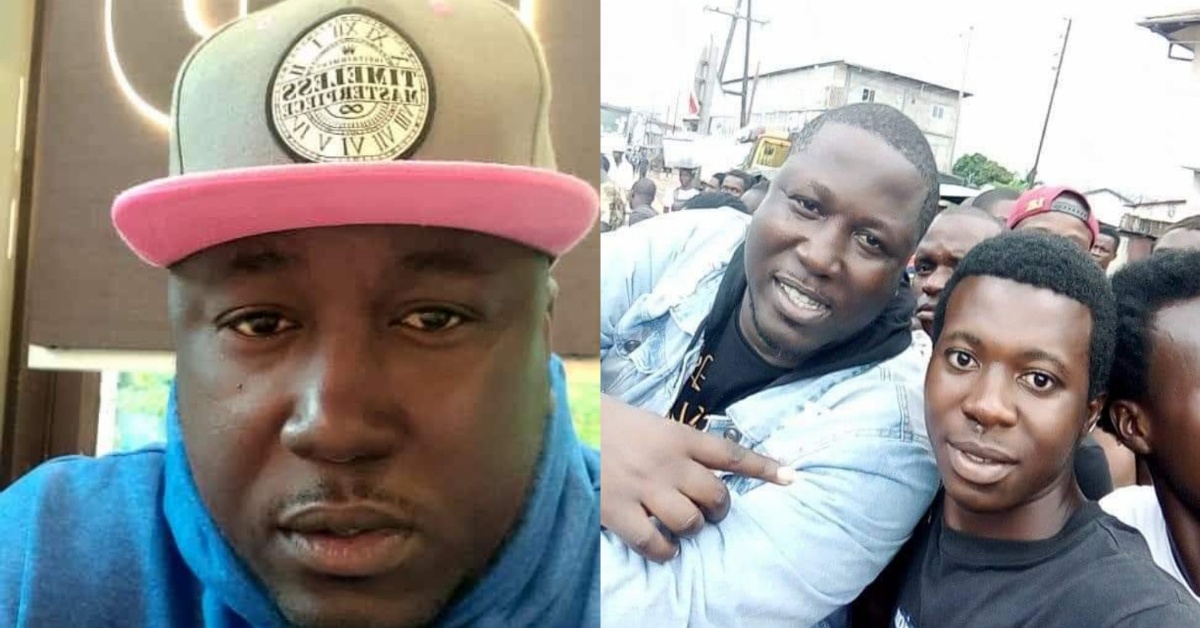 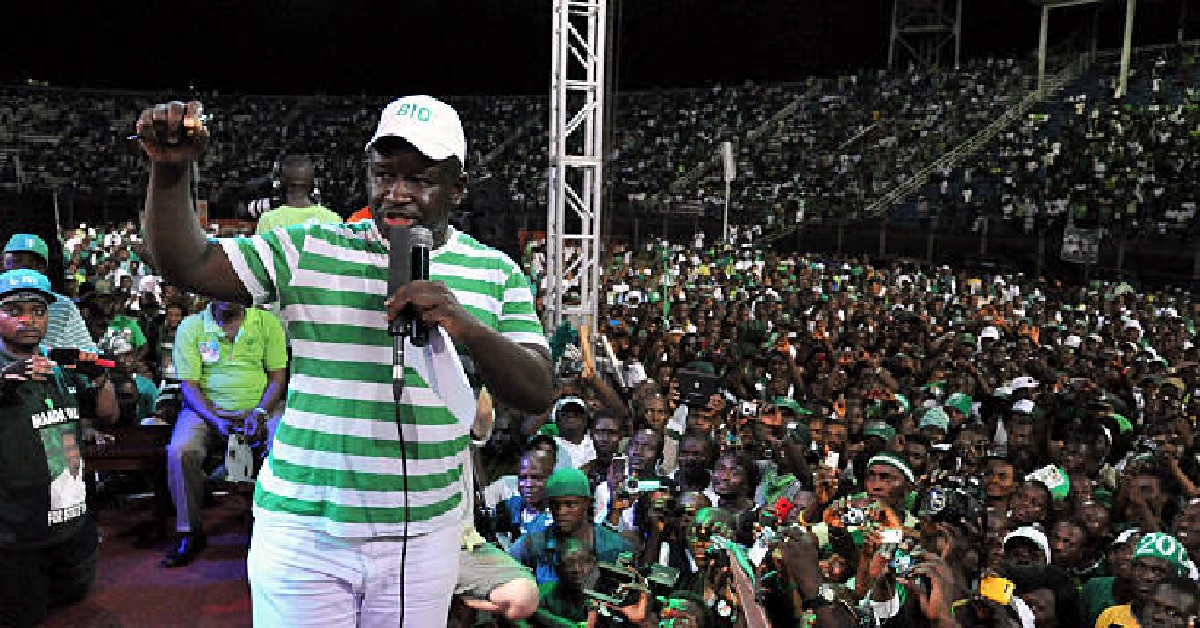 President Bio Must Act Tough Over Postponement of Elections