An adorable wide-eyed child carried to peace talks by the president of Sierra Leone.

She represented the tens of thousands of victims maimed by rebels who used widespread amputations to terrorize the population for 11 years.

Using machetes, they hacked off the hands and feet of civilians in a quest to take over Sierra Leone’s alluvial diamond region.

Images of the girl and other children like her helped build the global political will to intervene and end the war. 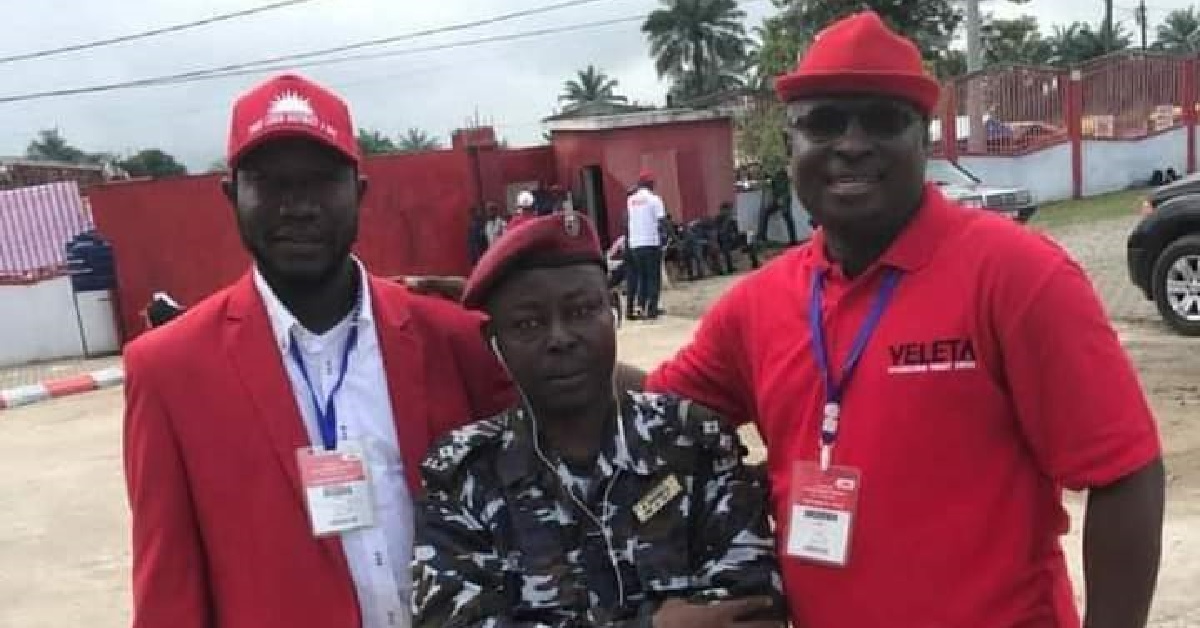 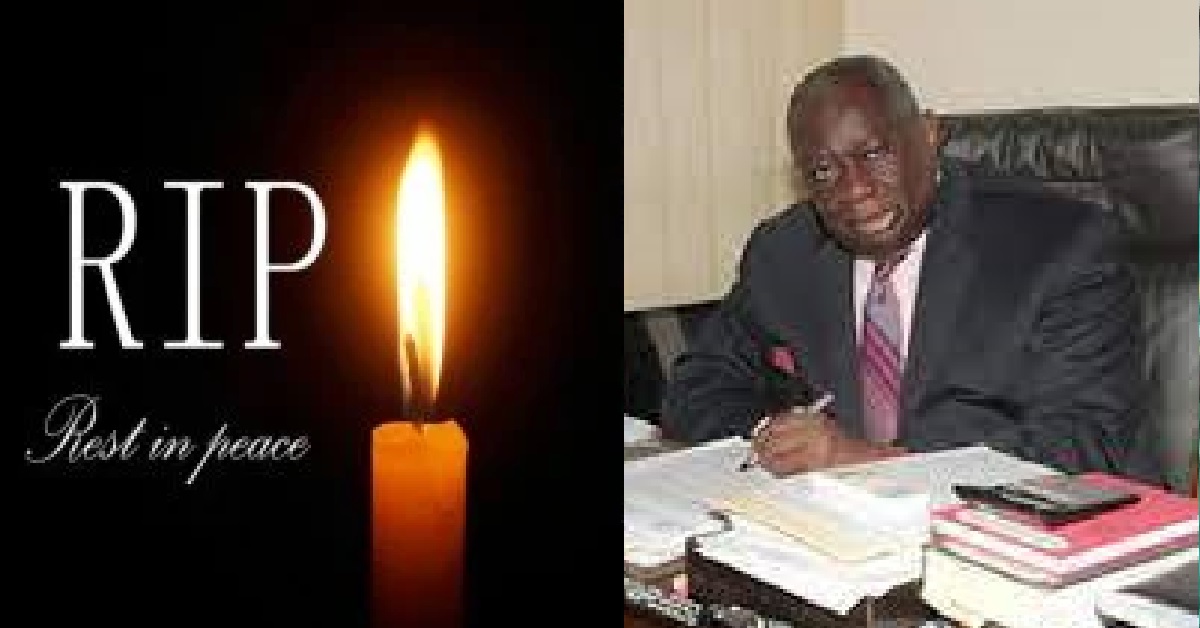 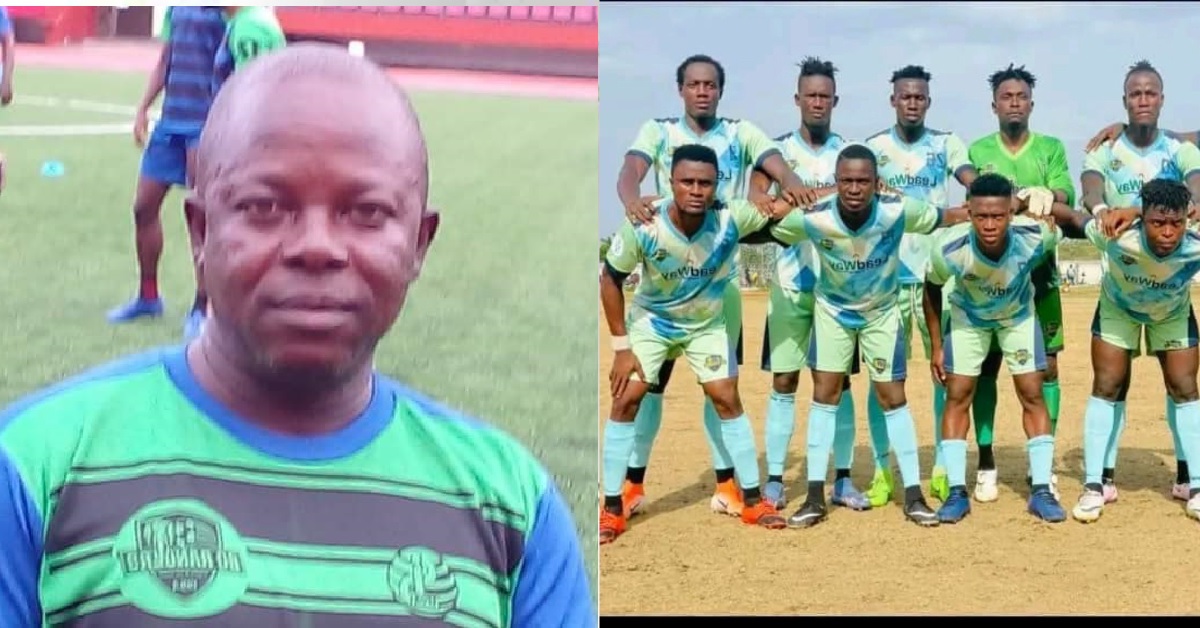 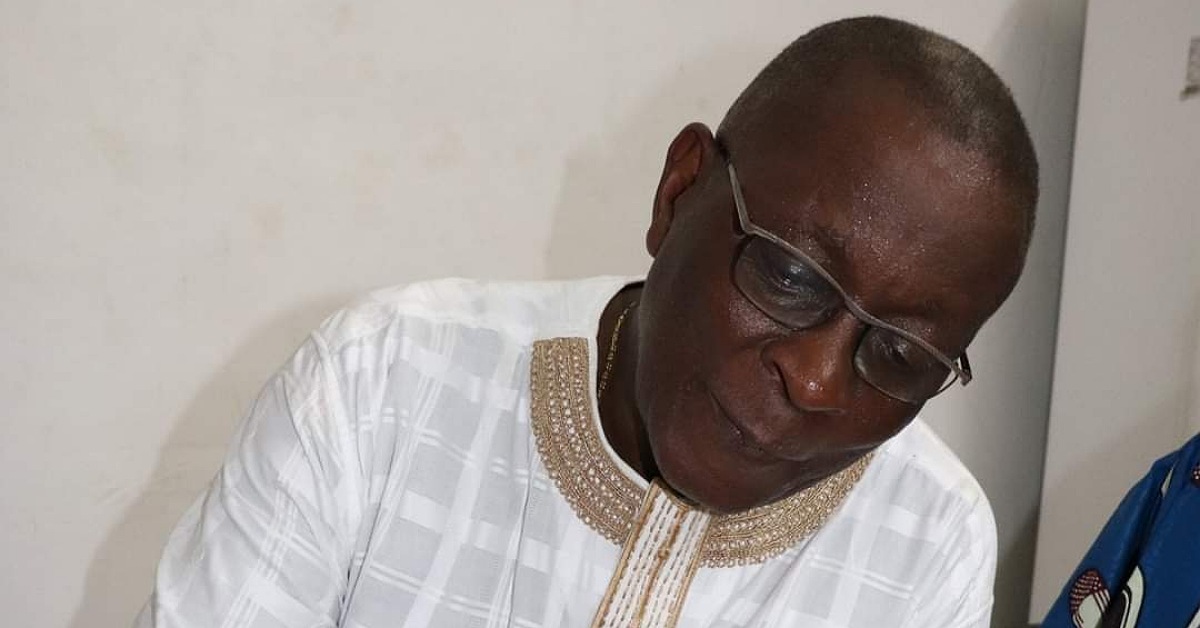 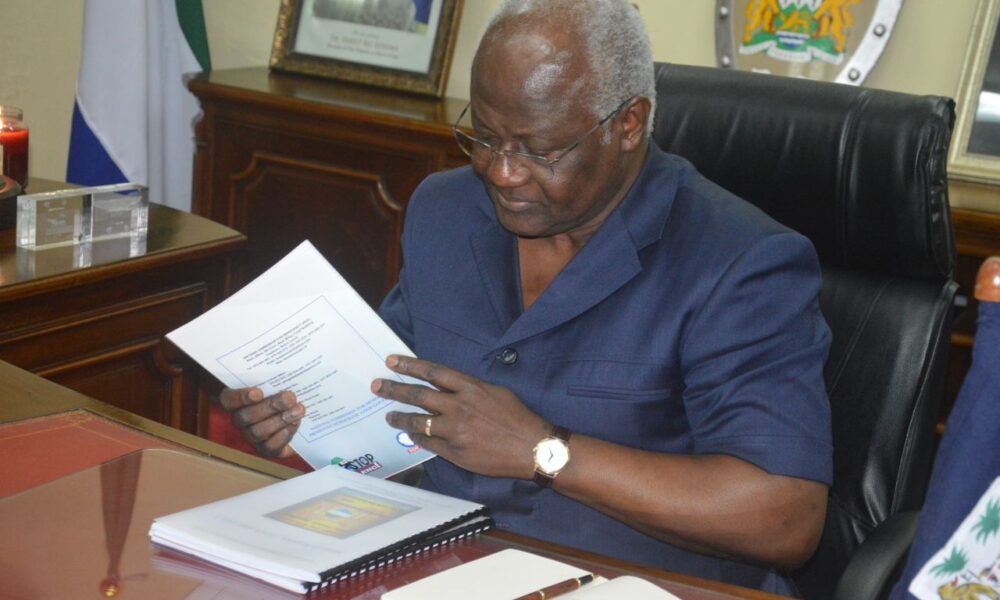