After few days of anxiety and speculations, Ambassador Victor Bockarie Foh, Sierra Leone’s Ambassador to the People’s Republic of China was announced and sworn-in as the country’s new Vice President on 19th March 2015.

The jubilation that greeted the announcement was ecstatic, as if the public had had wind of the President’s “inner mind”.

Ambassador Foh was not among the many names that made the rounds in the media, the gossip columns and even on the “bush” radio.

As cleavages formed around one or the other names that had been brandished, the President made the  right choice: a neutral and non-ambitious, but a forthright Vice President would provide him with the greatest asset.

That asset was found in Victor Bockarie Foh, a seasoned, experienced and capable administrator, a conviction and strategy politician, a well-mannered village boy with resourceful education and adequate exposure to bring to the job.

The commitment of Vice President Foh to serve President Koroma and country is unquestionable, and has been rewarding, so far.

Barely three months into office, he has shown signs, and achieved results that his predecessors could not achieve in their terms.  He is modest about these claims.  “We came at different times, we had a different agenda and different challenges”, he said.  “But a lot more would have been achieved, and we must be in a hurry to achieve tangible and lasting goals”, he concluded.  His desire is to “support the President and all well-meaning Sierra Leoneans to take Sierra Leone to an enviable level of development”.

Asked how he thinks this can be achieved, he refers me to the Agenda for Prosperity; to building our human capital; to making Sierra Leone competitive; and for all Sierra Leoneans to embrace each other and work towards building a strong and productive country.  “The Chinese did it; they are doing it even today.  We too can do it”, he emphasized.

In his first 100 days as Vice President, Ambassador Foh travelled across the country, mobilizing and sensitizing people about the Ebola Virus Disease.  This has been a hugely rewarding venture, particularly as we continue to fight the dreadful Ebola Virus.

First, he engaged his Guinean counter-part in a remote village on the Sierra Leone-Guinea border, to share views about the scourging Ebola Virus Disease, which has been ravaging the two countries.  In addition to the meetings of the Mano River Union Heads of State on the EVD, the meeting between Vice President Victor Bockarie Foh of Sierra Leone and the Prime Minister and Head of Government Business of the Republic of Guinea, H.E. Mohamed Sahid Fofanah was most successful in sensitizing border towns and communities to contain the disease.

Vice President Victor Bockarie Foh also used those visits to “kill many harmful birds”, resolving community disputes; commissioning new projects; preaching Religious tolerance; visiting schools and admonishing school children to be studious and law-abiding; teachers to be disciplined and dutiful; and parents to allow their children and wards to go to school.

Among many other things, he resuscitated fun and cherished memories of the founding fathers of the APC Party, and in the process, complemented the on-going efforts of President Koroma to consolidate the Party.

What about coordination of Government business?

He has been remarkable.  In a professionally structured manner, Ministers and their staff, including a number of sub-vented agencies have updated the Vice President on the activities of their ministries.

Being an accomplished administrator, Vice President Foh has been quick to identify and address challenges impeding Government Business.

Arguably, one area that has attracted the attention and admiration of His Excellency the President most in the first 100 days in office of Ambassador Victor Bockarie Foh, is the swiftness with which he has resuscitated and re-energized the Inter-Ministerial Committee on Decentralization.

It would interest anyone to know that as a key Governance and Coordinating Agent for Decentralization and Local Government, the Inter-Ministerial Committee has not convened for over four years.

Attended by almost all Ministers and Deputy Ministers, including Administrators and Professionals, the Vice President, on 19th May 2015, underscored the relevance of Local Government for the growth of any nation.  He emphasized on the need to resource Local Councils; on Capacity Building; on devolution of functions and on clearly defined roles for effective service delivery, amongst other things.

In the midst of these accomplishments in his first 100 Days in office, Victor Bockarie Foh does not see himself as a great man.  He sees and regards himself as an ordinary Sierra Leone who, like all else of voting age, has only one vote.

Beyond that, he can only use his humility to persuade the grassroots to think and vote for a party that cares for them, the All People’s Congress Party.

He strongly believes that his rise to political power has been “guided by the Grace of God and my commitment to my Party, the APC.  I believe in steadfastness, commitment and devotion to a cause, be it political or otherwise”.  “It is that commitment, devotion, trustworthiness, respect for others and service to country and humanity that I will bring to bear on my current assignment”, he concluded.

Undoubtedly, in 100 days as Vice President, Sierra Leoneans have not only seen a committed and conviction politician as second-in-command in the person of Ambassador Victor Bockarie Foh, but also, have seen a new team and a new direction led by President Ernest Bai Koroma. 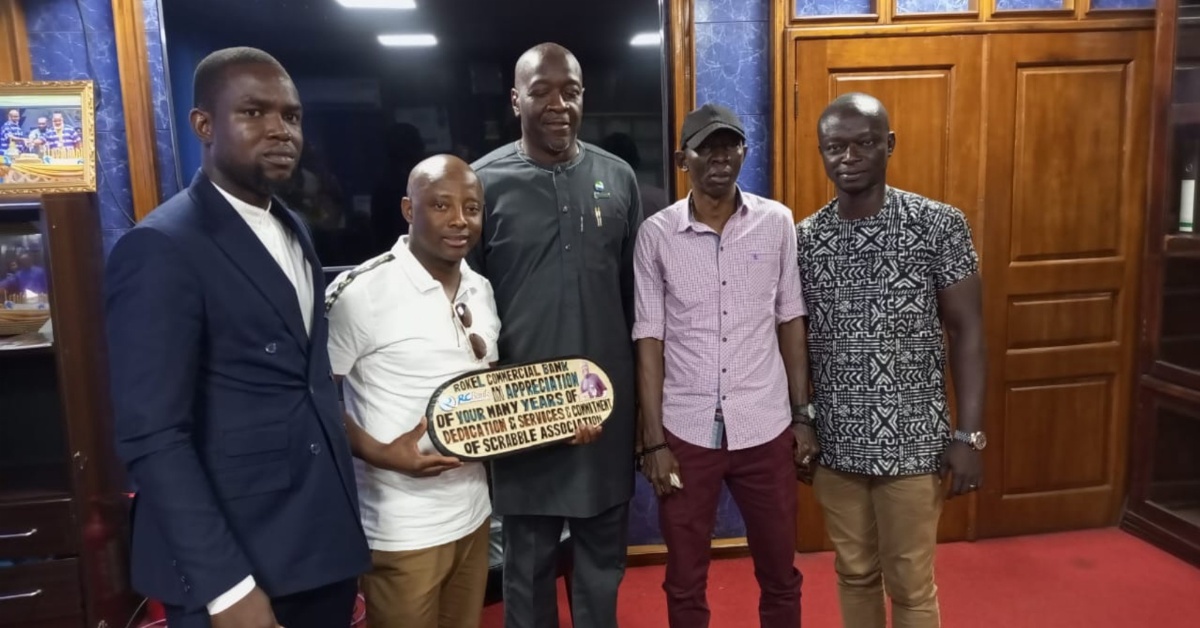 OPINION: SLPP Government is Right About The PR System 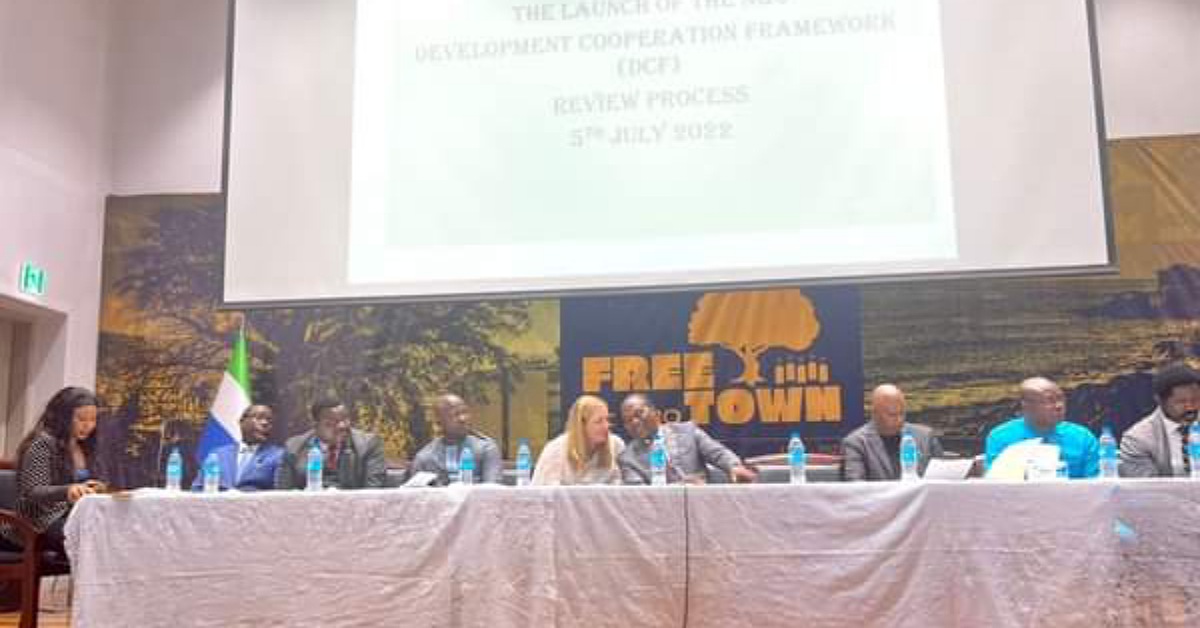 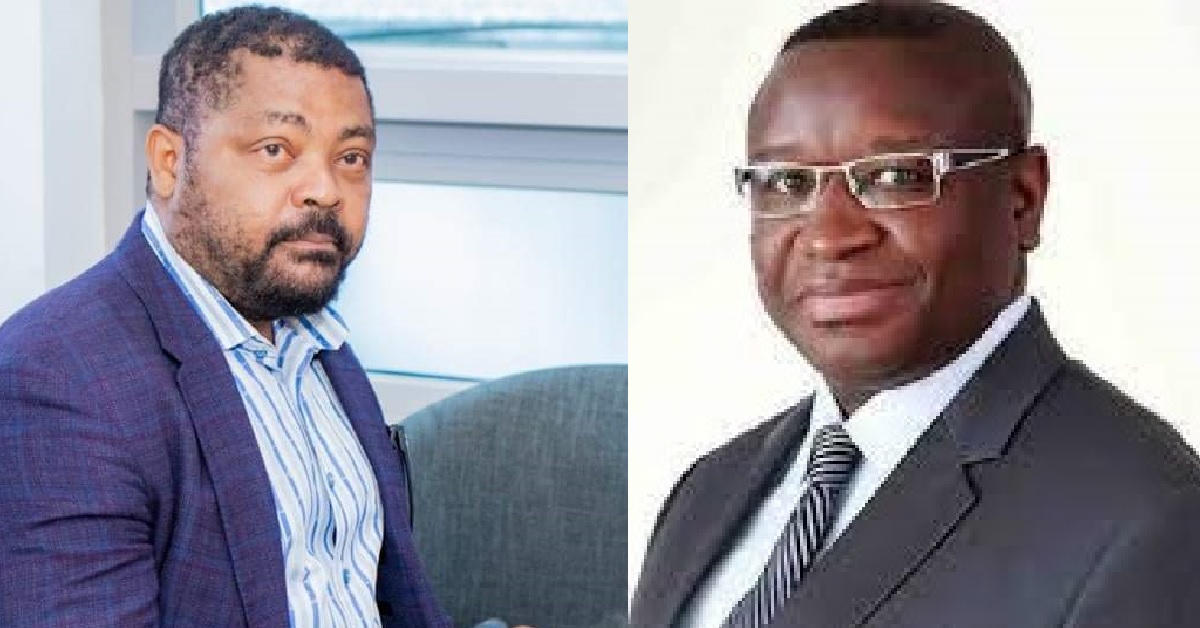